By OBJstyles (self media writer) | 8 months ago

Nigeria’s most popular crossdresser Bobrisky clocked 30 on Tuesday and he made sure he celebrated it.

The controversial personality has managed to stay relevant in the face of rising stars in the entertainment industry.

In a post shared on Snapchat, Bobrisky claimed he spent N30 million on invitation cards, adding that he included drinks that cost N14 million for 400 attendees. 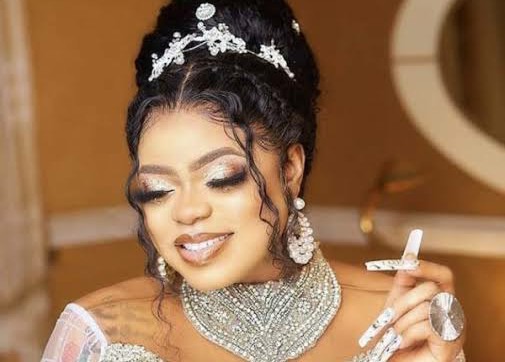 Bobrisky had even said he bought himself a birthday gift worth N450 million but will not be uploading it until he is done with the interior.

Born Idris Okuneye, Bobrisky held a party on Tuesday at Club Columbia, 273A Ajose Adeogun Street, Victoria Island, Lagos. Among those who attended his party was Nollywood actress Eniola Badmus. A video of Eniola literally shutting down the party with loads of cash has already gone viral.

Below are two things to take out from Bobrisky’s 30th birthday celebration:

1. Party was neither botched nor held secretly

Bobrisky must count himself lucky not to have to contend with Olusegun Runsewe, director of the National Council for Arts and Culture, this year. In 2019, Runsewe reportedly influenced the cancellation of Bobrisky’s 28th birthday party in Lekki, Lagos. According to Bobrisky, he lost about N19 million in the botched party.

The incident forced Bobrisky to go with a secret party in 2020. The crossdresser did not announce a venue for the party in his usual way. Fans were however entertained with a video of Instagram celebrity Mompha spraying cash at Bobrisky. 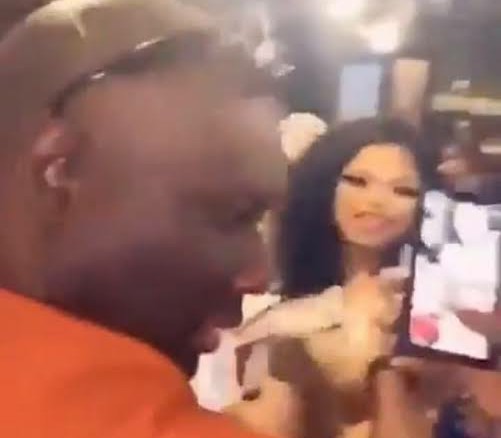 This year, Bobrisky announced the venue for his party. He wrote in an Instagram post on Tuesday, “After party starts 1am meet me at Club Columbia, 273A Ajose Adeogun Street, Victoria Island, Lagos. Let’s shake body.”

As strange as it might appear, this is the first time in years that Tonto Dikeh is not celebrating with her one-time bestie Bobrisky. 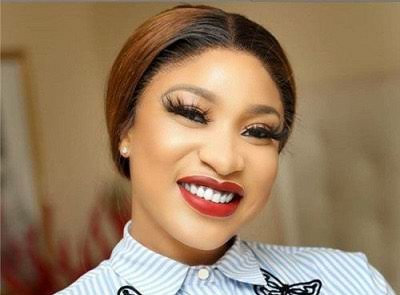 The duo have not been able to settle their differences after Bobrisky hung out with a known foe of Tonto. The crossdresser’s allegation that Tonto was owing him N5 million also did not help matters. 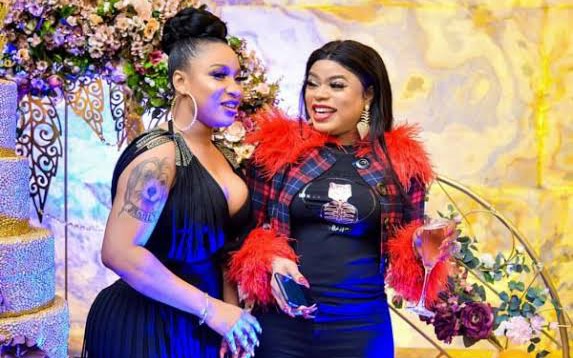 While Tonto celebrated Bobrisky last year on Instagram but did not attend his secret party, this year she completely ignored Bobrisky.

Tonto and Bobrisky were last spotted together during their Dubai getaway in 2019.