By DBfitwrite (self media writer) | 1 month ago

As human beings, we tend to make mistakes which is a sign of our imperfections. But how we handle our mistakes by not allowing them to pull us down or define who we are is what makes us stronger and able to move past those mistakes. 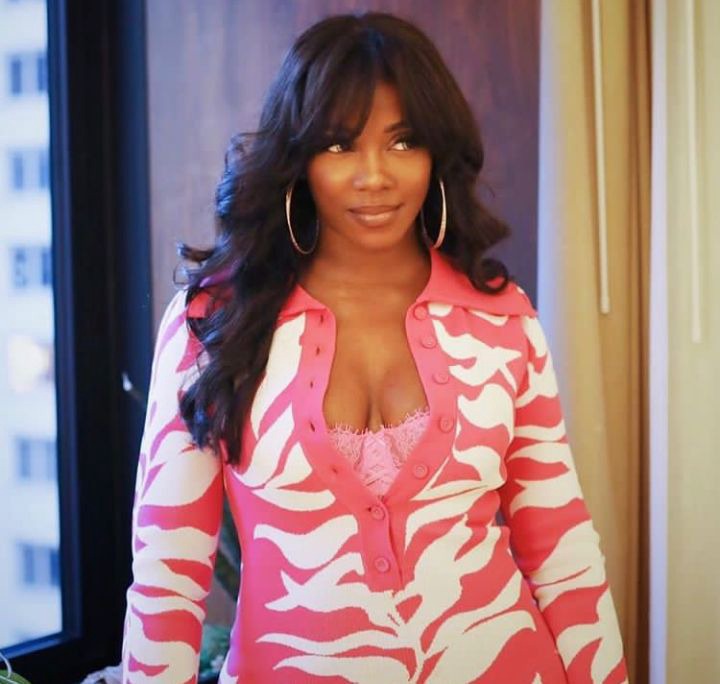 This is the case of popular Nigerian singer and songwriter, Tiwa Savage, who has been in the news lately after her alleged leaked s3x tape surfaced on the internet.

Few days later, Tiwa Savage broke her silence and made a response on the matter as she made a post in which she stated, "Charge that shit to the game and never speak on it again". 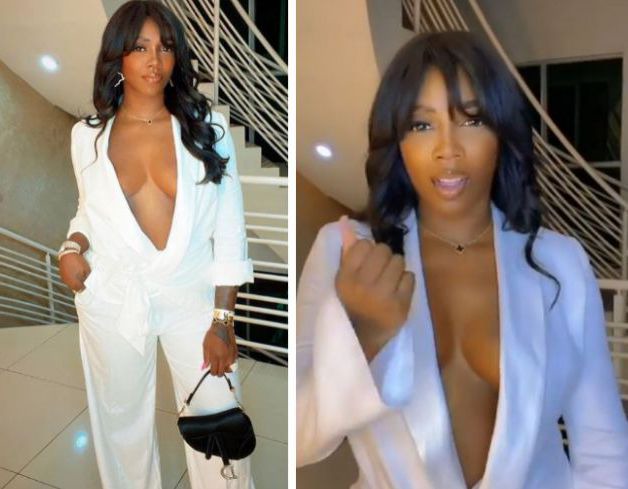 From Tiwa Savage's response and how she has been able to handle her leaked tape saga,there are 3 things I learnt from it;

1. Tiwa has been able to move past the whole saga. She did not allow it to bring her down, rather she is ready to rise above it. As seen in her recent post, she looked good, which shows that she is stable and ready to move on, ready to move past that mistake and continue with her career. 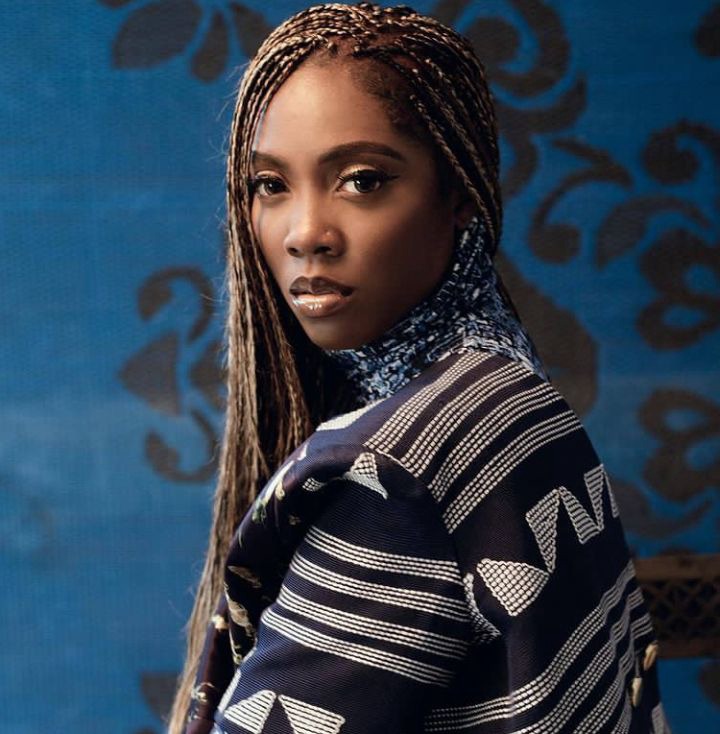 2. Her response in the midst of the saga is a demonstration of strength and courage. She said no to capital blackmail, thereby not letting the blackmailer to have his way and determine the course of her life. Recall that she had earlier revealed during an interview with an American radio station that she was being blackmailed but refused to give in, which eventually led to the release of her tape. 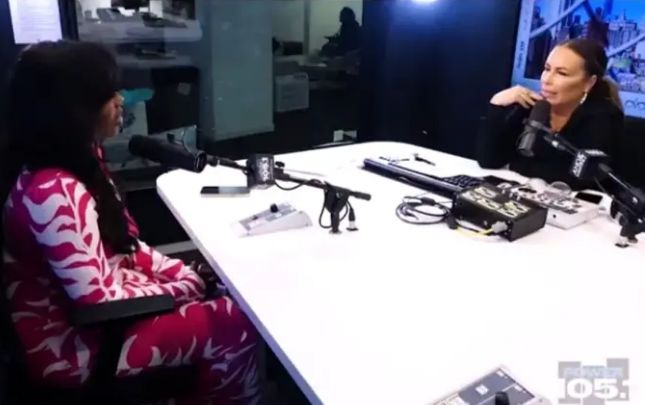 3. Tiwa Savage may not know this, but her response and how she was able to take charge of the scandal from the onset have in one way or the other inspired many people who may be going through blackmail silently. She has inspired many to say no to capital blackmail and look for positive ways to move past their mistakes. 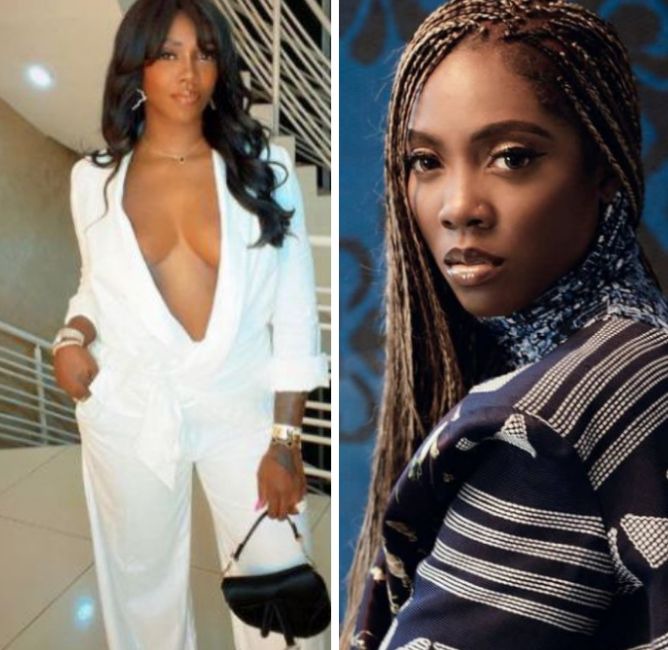 What did you learn from the leaked tape saga?

Kindly leave your comments below.