Meet Park Shin Hye From The Movie, Memories Of The Alhambra 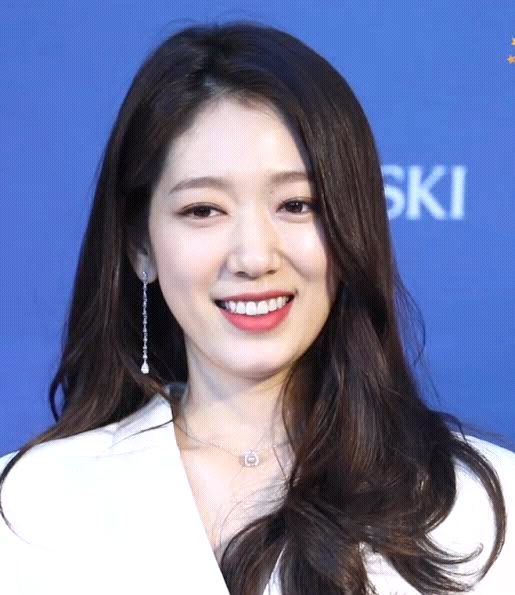 Park Shin-hye was born on February 18, 1990. She is a South Korean actress and singer. She gained recognition for starring in melodramas Stairway to Heaven (2003) and Tree of Heaven (2006). She is considered as one of the most prolific actresses of her age, Park received further recognition for her roles in the television dramas, You're Beautiful (2009), The Heirs (2013), Pinocchio (2014–2015), Doctors (2016), Memories of the Alhambra (2018–2019), and Alive (2020). Park made her first appearance in the music video "Flower" by singer Lee Seung-hwan. After that, she underwent formal training in singing, dancing and acting. Park attended Chung-Ang University . She studied there for eight years, then graduated with a degree in Theater in February 2016. In 2015, Park ranked 33rd in Forbes Korea Power Celebrity list, and 12th in 2017. 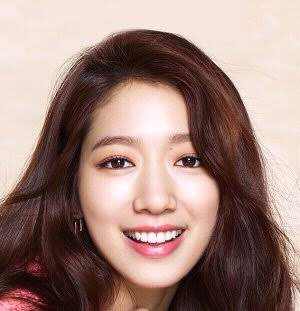 Next Of Kin. Park Shin-Won, (Brother). 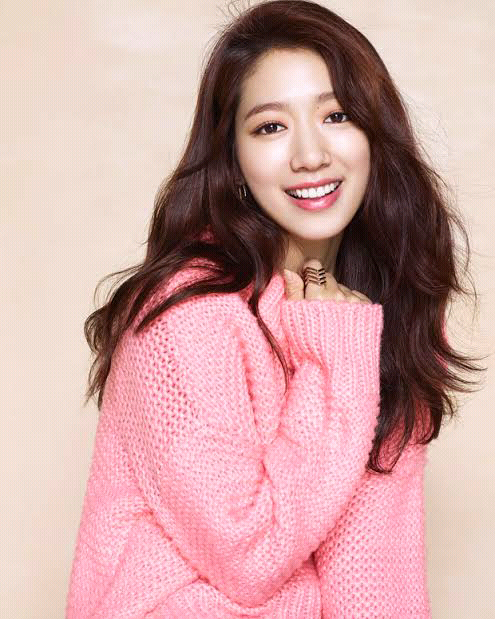 Make Sure to follow me on this platform to see more expositions, info, and entertainment. LIKE, SHARE to family members, friends, and don't forget to drop your reviews as COMMENTS.