By Ellacisca20 (self media writer) | 7 days ago

Papa Ajasco was a very popular comedy series which originated in the late '90s. Below are five popular Nollywood actresses who have appeared in this series. 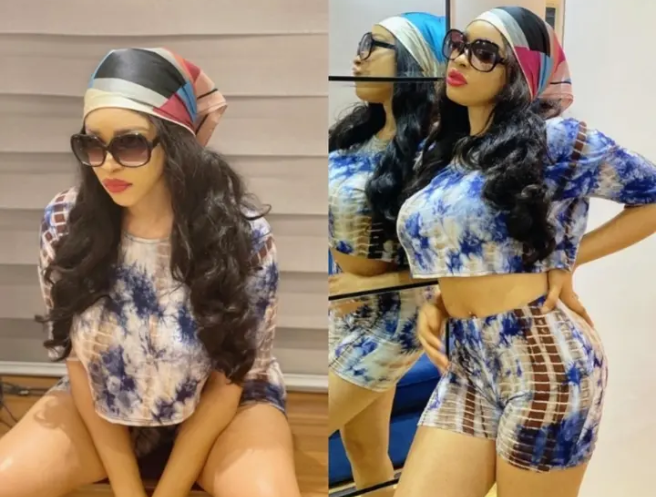 Popular Nollywood actress Yetunde Barnabas appeared in this famous comedy series where she took over the role of Miss Pepeye after the actresses who previously played the roles left for reasons best known to them. Popular Yoruba actress Mercy Aigbe has made a number of appearances in this comedy series where she entertained viewers with her exceptional acting ability. Popular Nigerian actress and film producer Eniola Badmus featured in a version of the comedy series which was released in the year 2017 and tagged "Papa Ajasco Reloaded." 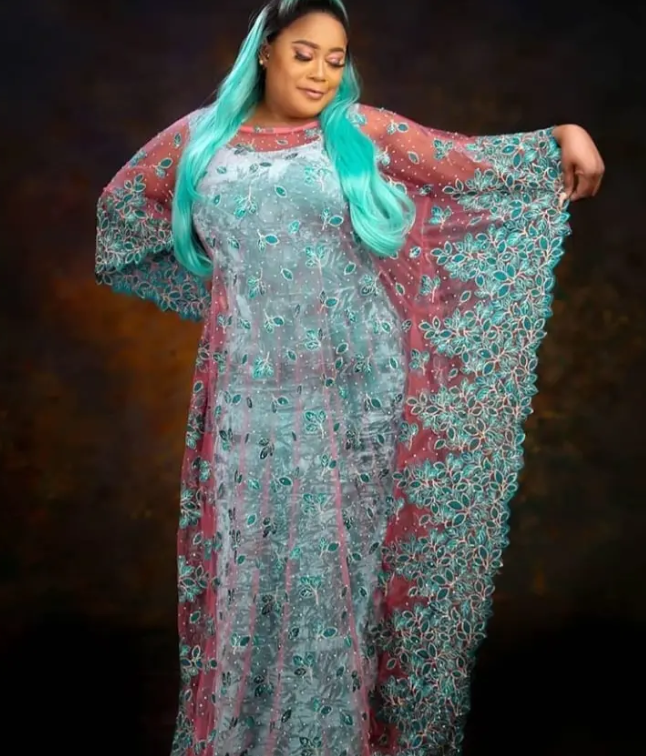 Yoruba actress and film producer Sikiratu Sindodo was among those who featured in the 2017 version of the series known as "Papa Ajasco Reloaded." 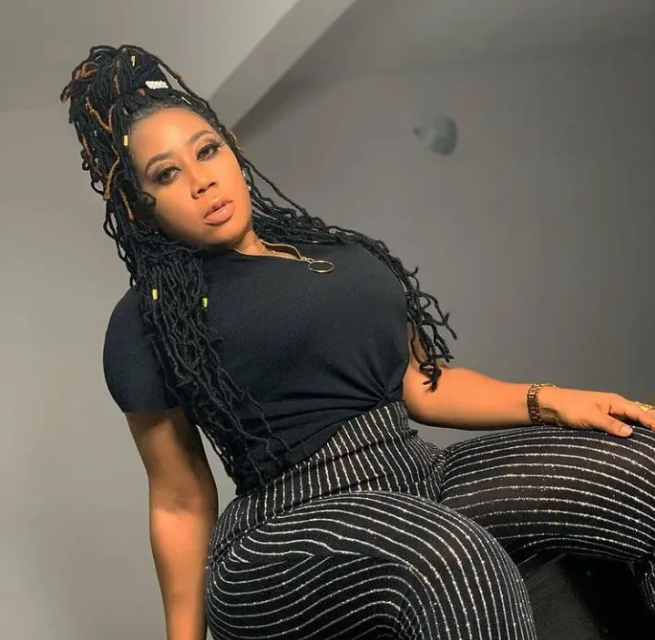 Nollywood actress Moyo Lawal is also one of the actresses who have appeared in the popular comedy series.