Have you ever paused a scene in a movie just to go over it over and over again? This happens when the viewers see something in the movie that interests them so much that they can't get over it immediately.

There are various movies that contains scenes like this. This may be because of the odd or surprising nature of the particular scene. Here are the most paused scenes among Hollywood hit films: 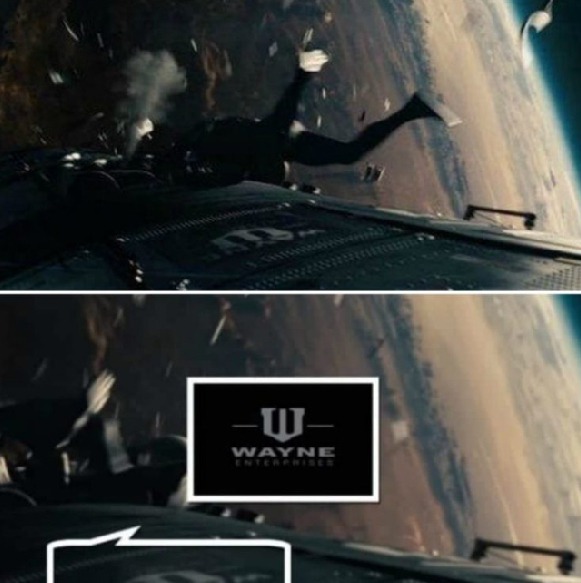 Superman flying past a satellite that includes the Wayne Enterprises on it, referencing the iconic character of Bruce Wayne was paused a lot by fans. 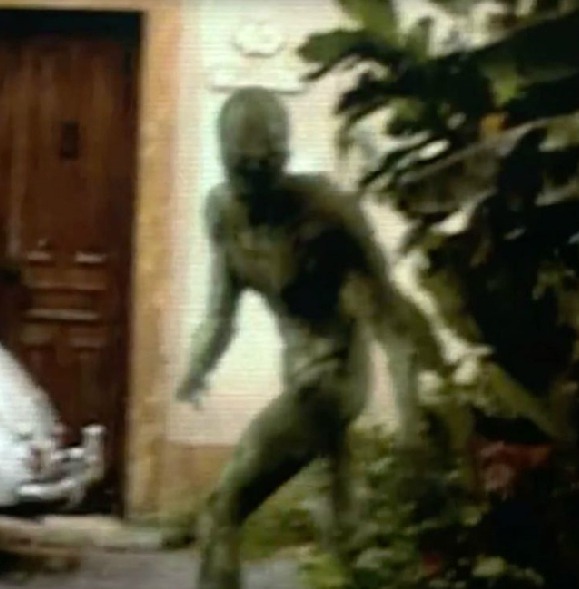 Signs is an American fiction science horror film. It explores the themes of faith, kingship and extraterrestrials. Earlier on in the film, viewers caught a glimpse of one of the extra terrestrial creatures as shown above. 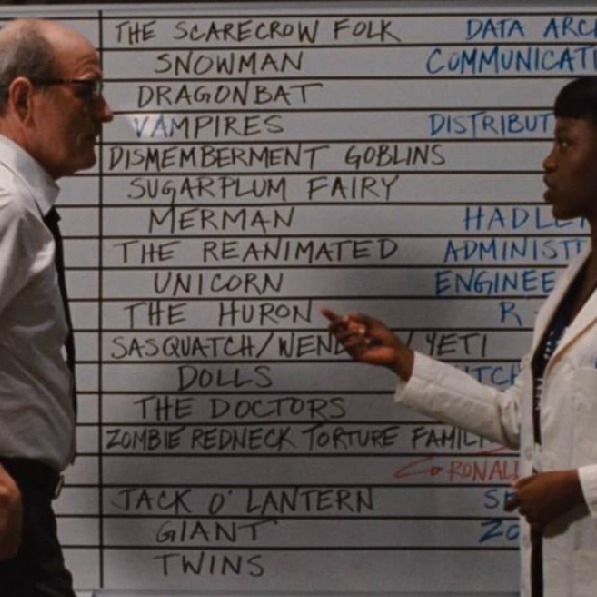 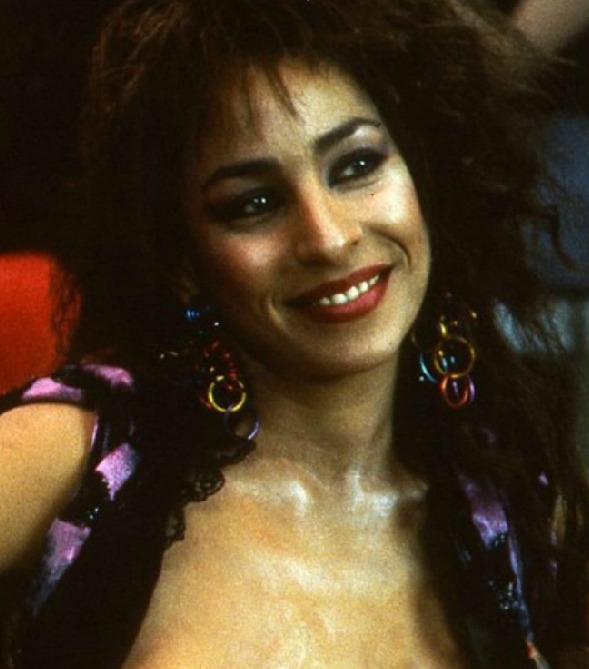 Total Recall was one of the most expensive films made at the time of its release. The movie featured a lot of strange imagery but the scene where a woman happened to have three upper body anatomical parts as opposed to two really interested the fans. 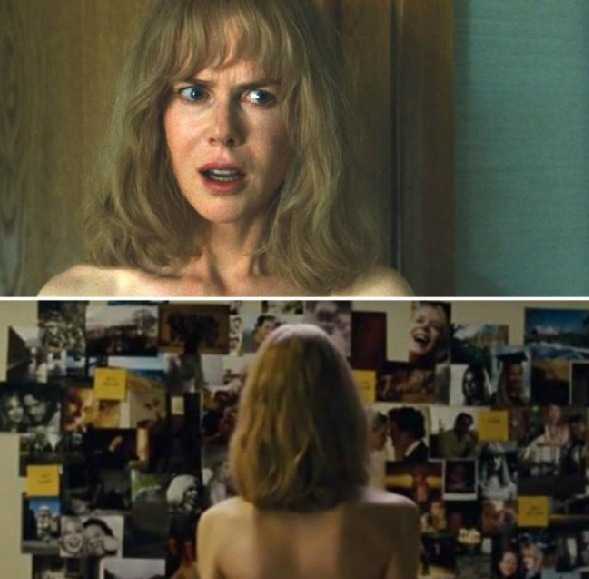 The scene where Nicole Kidman's character was seen walking around without any clothes on made the viewers pause to check what was going on. The film's creators confirmed she was partially clothed. 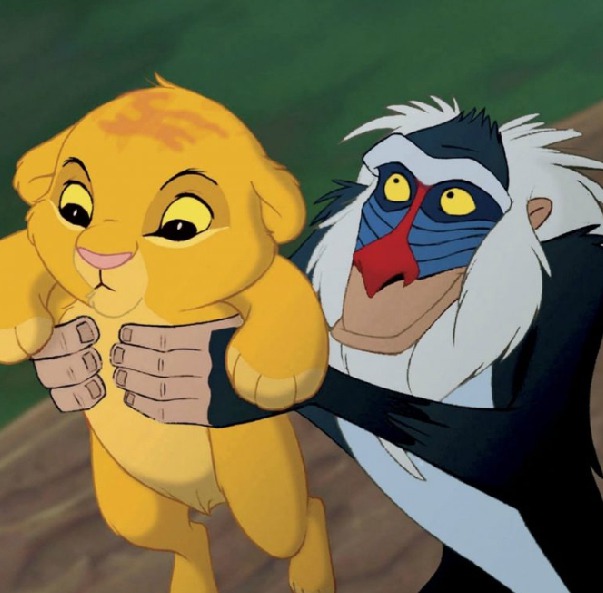 The scene where Simba callapsed onto the ground from exhaustion, leading to a cloud of dust spelling out a three letter word that is not appropriate for children was paused by fans a lot. 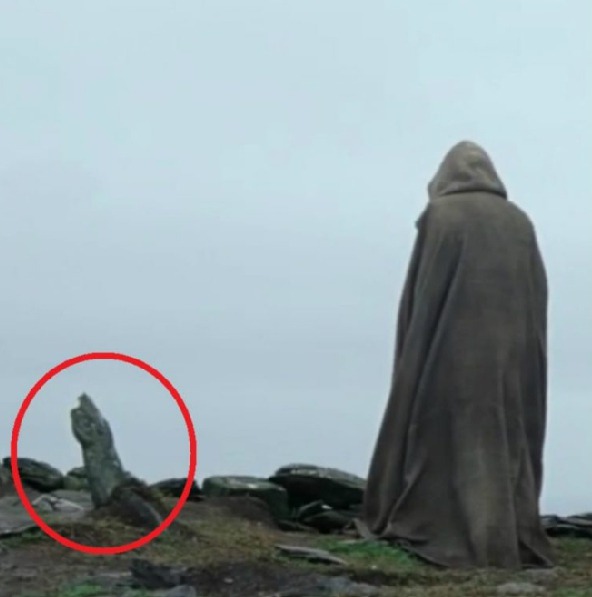 The film was produced by Abrams, his longtime collaborator Bryun Park, and Lucasfilm president Kathleen Kennedy. The scene where Luke Skywalker is finally revealed to be standing next to what looks like a gravestone really interested the fans. 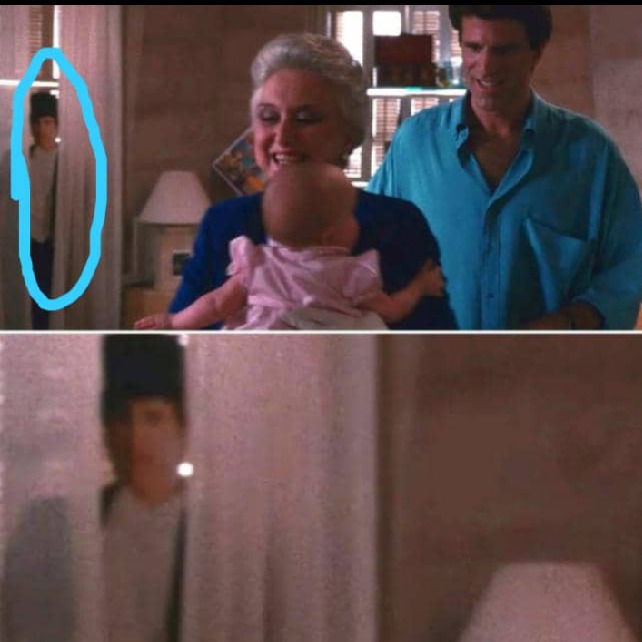 The film won the 1988 People's Choice Awards for Favorite Comedy Motion Picture. The odd scene of a cardboard cut out of an actor peering out from the window in the background was paused a lot by fans. 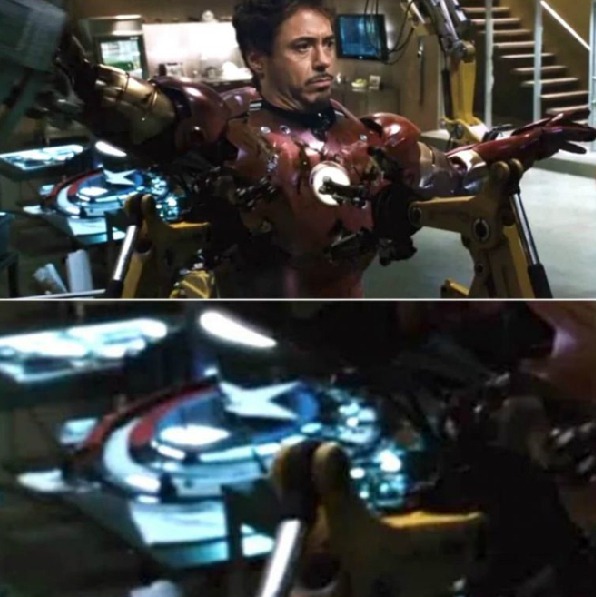 Main actor Tony Stark is always putting on his super hero suit but the background of the scene where the viewers caught a fleeting glimpse of Captain America's half-completed shield caught the fans attention.