Nollywood Actress, Bimpe Oyebade has once again proven that she is a very talented Actress as she clinches the "Best Actress in a leading role" award in the just concluded "Emperor Awards" 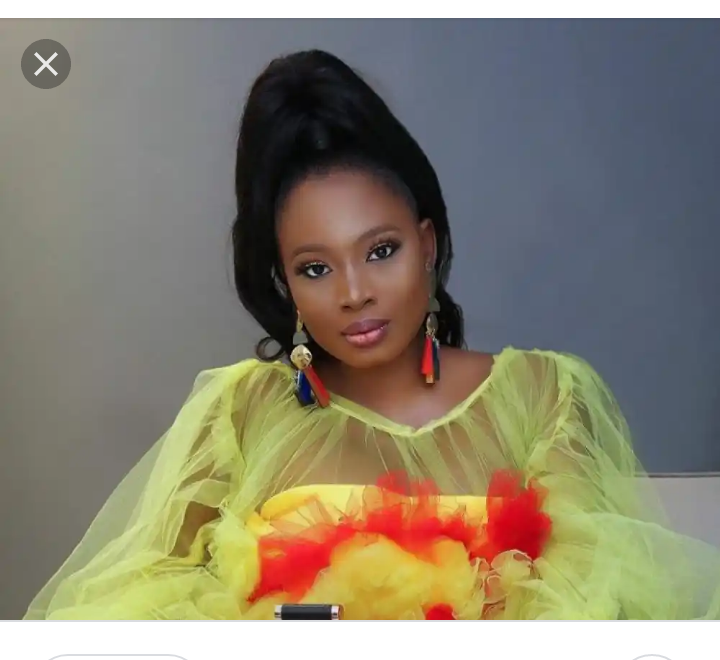 Adebimpe Oyebade is a Nollywood Actress, producer, script writer, brand ambassador and influencer. The Movie "Jade's Cross" which she produced herself was what helped her to win the award. She has also produced quite a number of movies since her rise to fame in 2016. 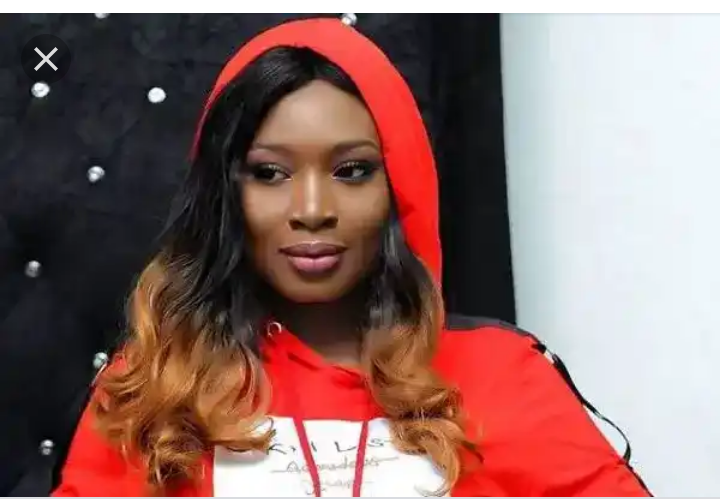 The Nollywood Actress took to Instagram to celebrate the win. 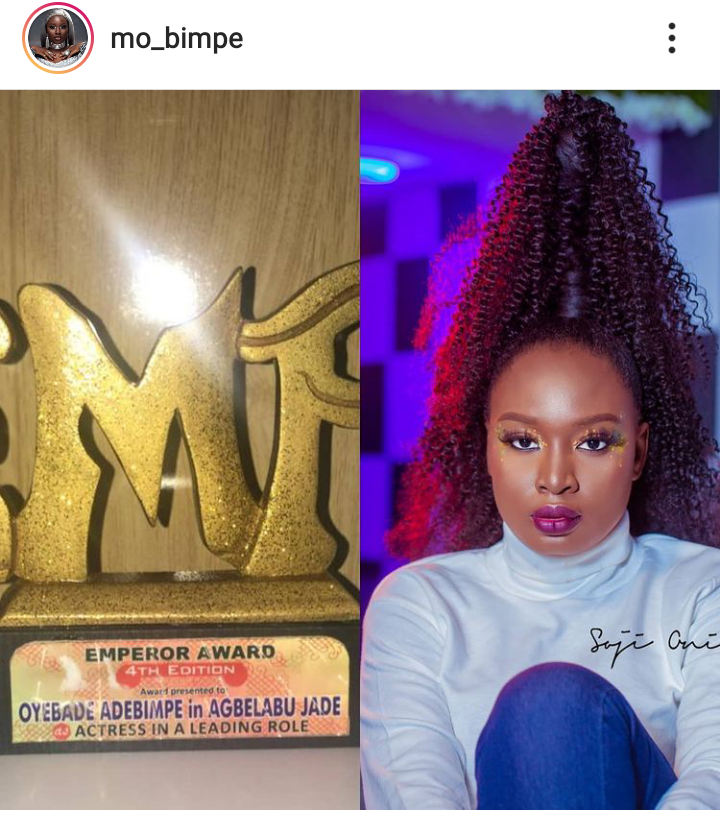 In her caption, she expressed gratitude saying she thought she was done receiving awards for "Jade's Cross" and was surprised to receive another one from Emperor Awards. 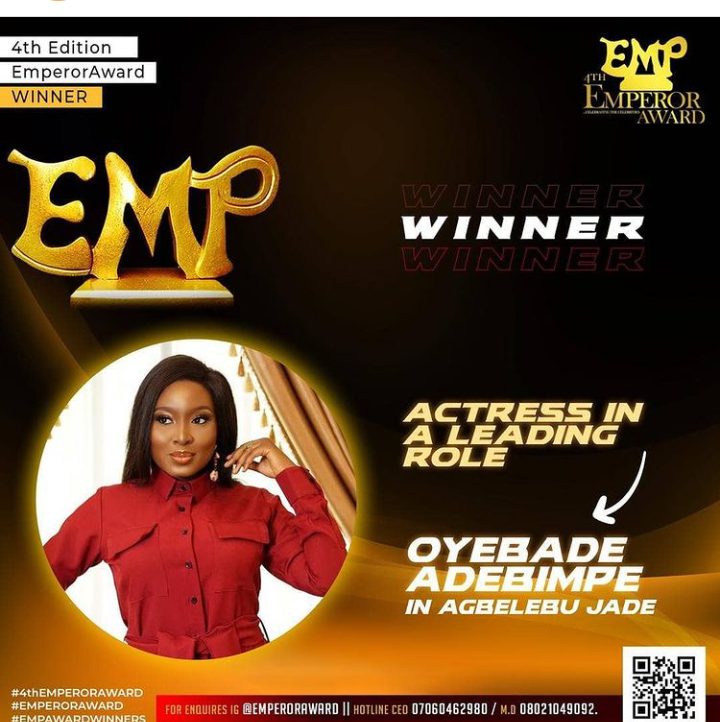 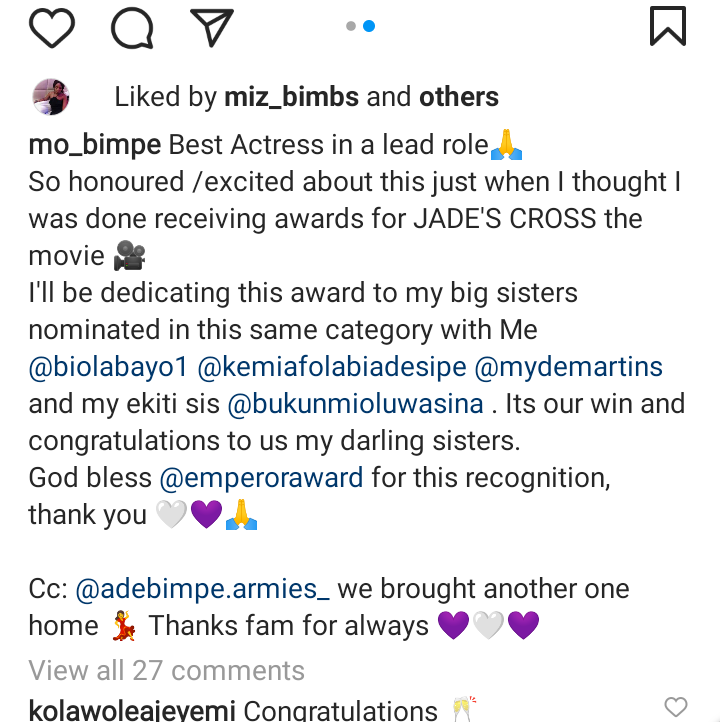 She then dedicated the award to her colleagues who were nominated in the same category but didn't win - Mide Martins, Biola Adebayo, Bukunmi Oluwasina, Kemi Afolabi. 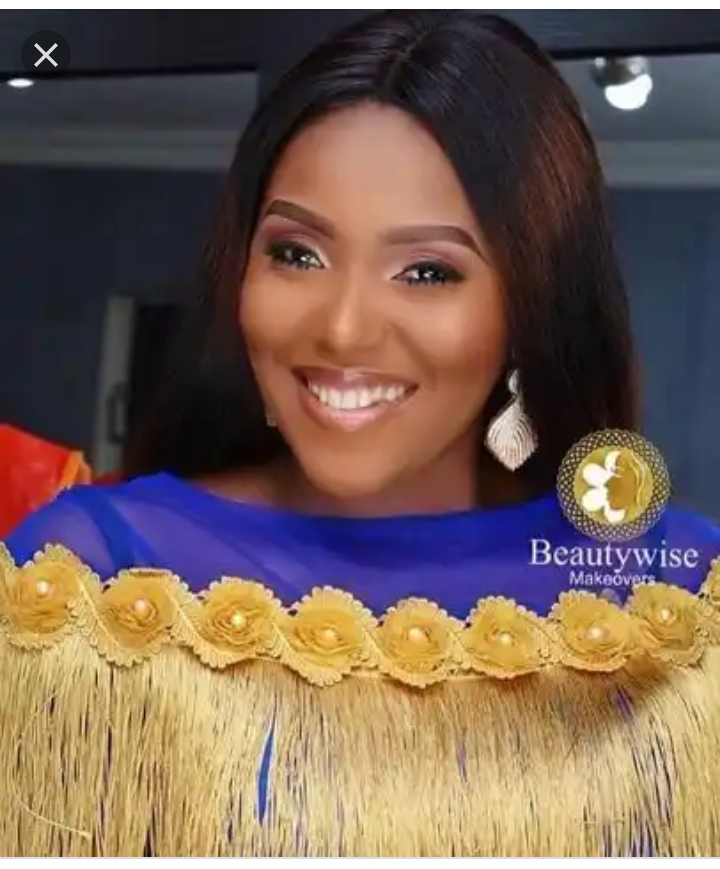 She called them her sisters saying the win is for all of them. 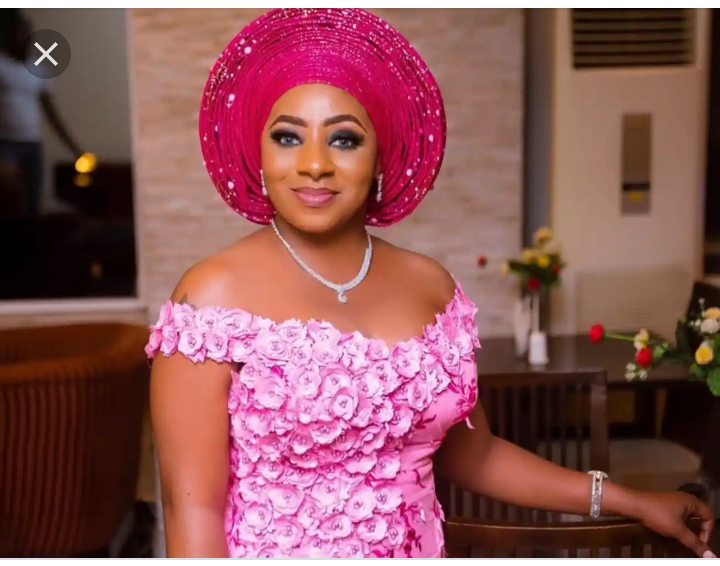 Content created and supplied by: Ayodele16 (via Opera News )