Four footballer stars, and their favourite music they listen to

Music is a powerful therapy that makes people calm, cheerful and elevate sprit. It relief and helps to reduce stress and fear.

Music plays a big part in many people lives, and footballers are not exempted. They are mostly seen listening to music through their headphones when travelling to play matches.

I will be sharing with you four footballer star and the music they listen to.

Ronaldo's loves listening to blues songs and some of his favorite songs are sang by Phil Collins, George Micheal and Elton John. He also likes listening to romantic songs of the like of 'Alicia key' but also enjoys listening to some Brazilian music. Back in 2006, 'Leo Messi' met his idol (Sergio Torres). Torres wrote a special song for Messi titled "The Eighth Wonder". Most Latin American loves "La Pulga", a genre that originated in Columbia and Panama.

Neymar is a Brazilian which makes him a huge fan of Brazilian music. There's music flowing through Neymar's vein and blood. He has featured with many Brazilian singer, such as Guttaso Lima in one of his songs. 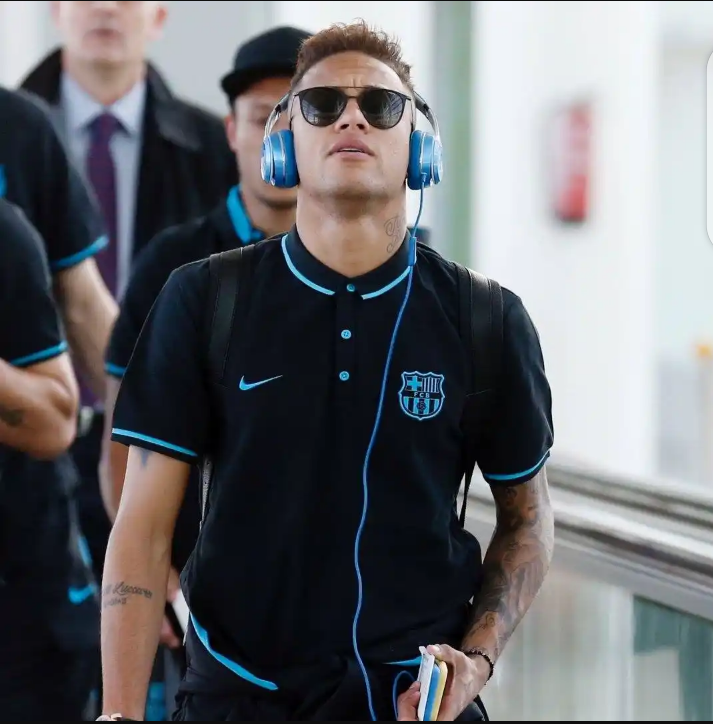 Ibrahimovic has a different choice of music, he loves listening to Reggae music more than any other genre, but he made it known to the public that he doesn't listen to it before any match, if he does, this will affect him and makes him weak and soft to play. 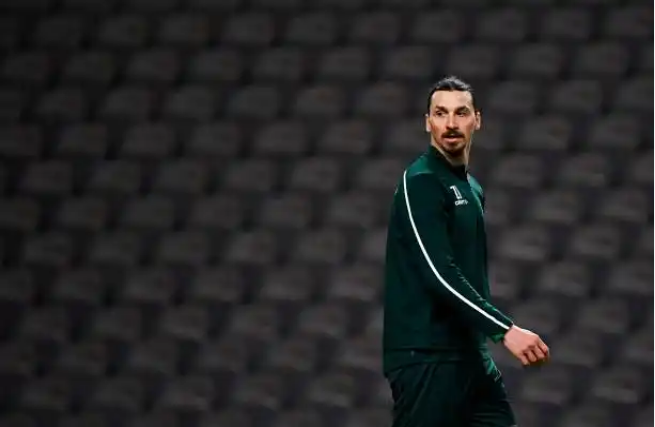 People consider music as a way of escaping from the pains of life. National anthems and Uefa thyme song are always played before starting any match to lift up the spirit of the players.