These celebrities are showing the world what true love is all about. It all started with eye contact, then hello and before we knew it wedding date has been fixed. After that, beautiful babies started dropping in and powerful family is formed. What a journey it has been for these legendary celebrities in their marital world.

Let's take a look at some of their early and current photos when the journey was rough and smooth. Annie was fifteen years old when she first met 2face at Even Ezra music studio, they became friends but started dating officially during the time they shot the 'African Queen' video in 2004. They got married in 2013 and the marriage produced two lovely daughters; Isabel and Olivia.

More photos of the couple below; 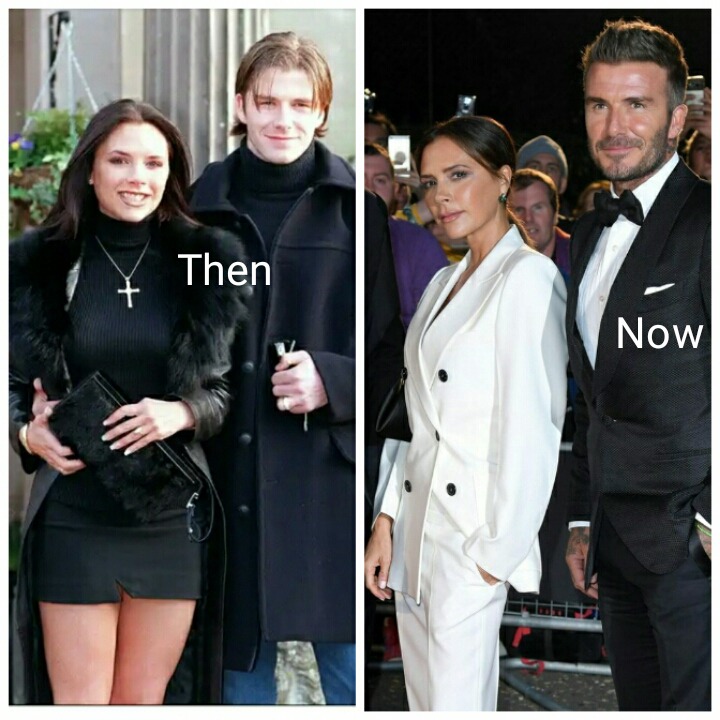 The beautiful singer met the football legend in the Manchester United player lounge in 1997, their romance led to marriage in 1999. They are blessed with four beautiful children. 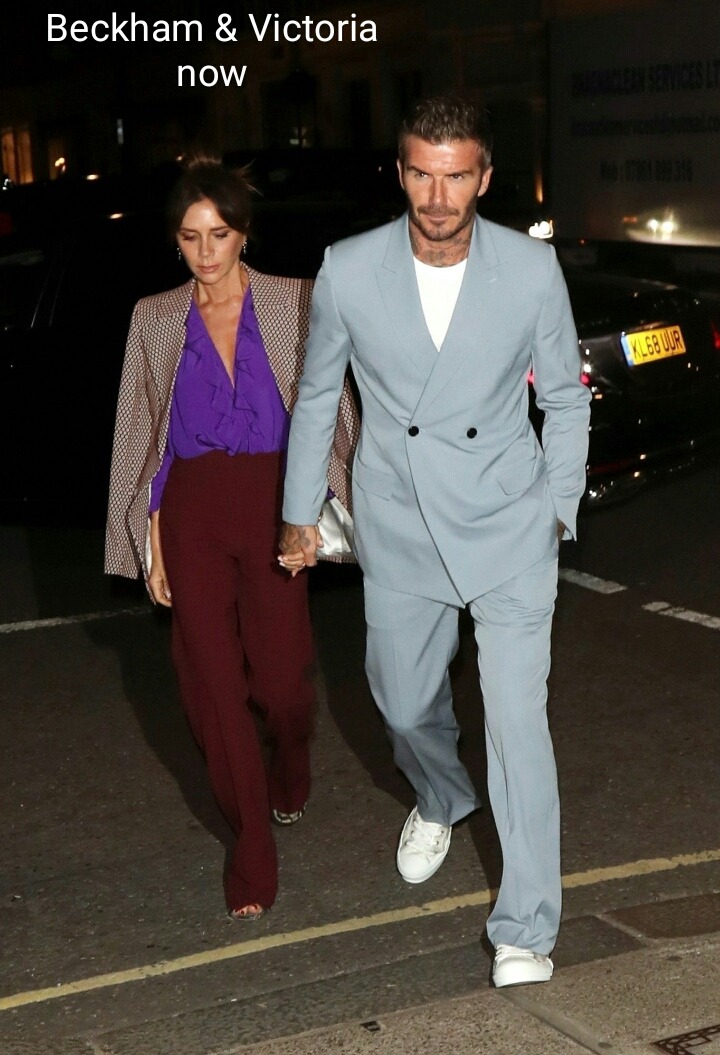 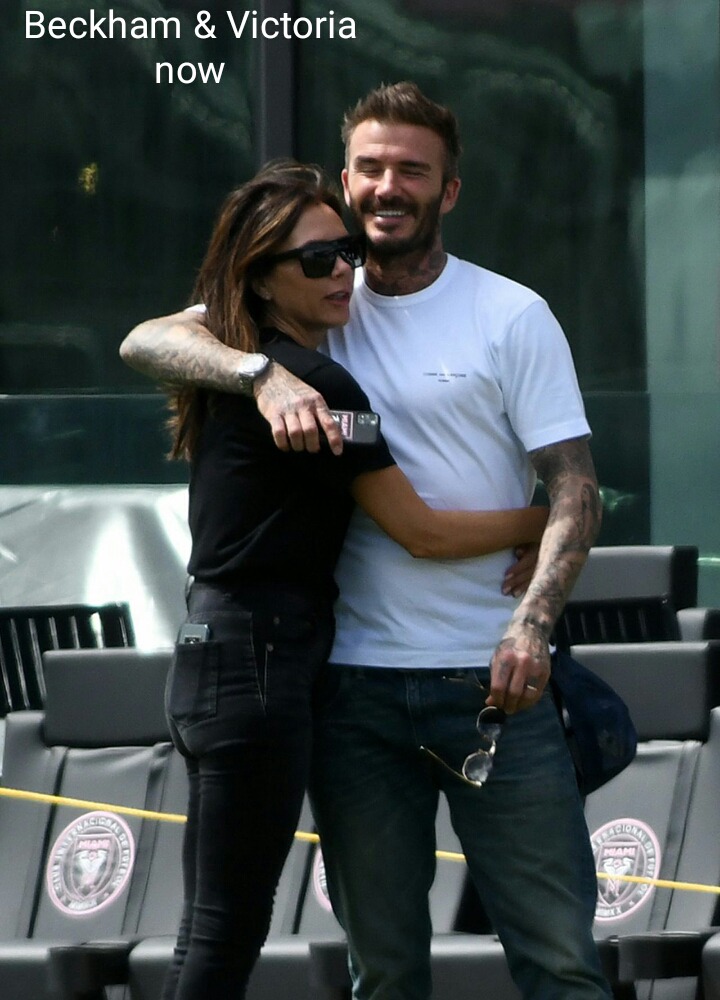 The lovebirds first met in 1976 at the school of Basic Studies, Ahmadu Bello University (ABU) in Zaria, Kaduna state. They tied the knot in 1985. The union produced three beautiful children. The Kaduna state Governor is also married to other wives - Asia Ahmad El-Rufai and Hajiya Aisha El-Rufai. 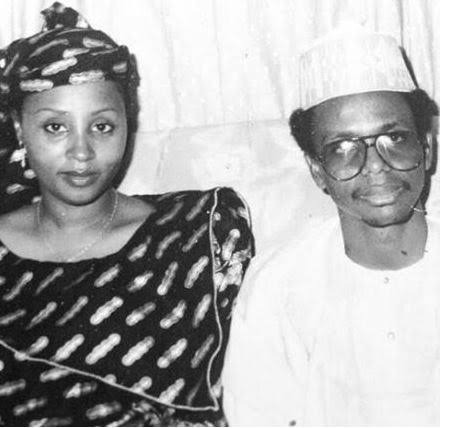 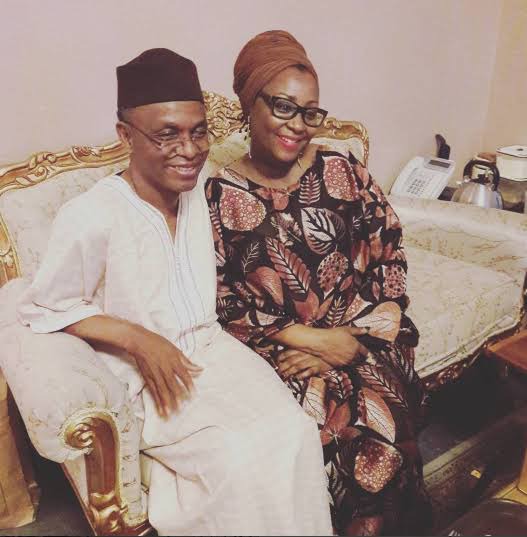 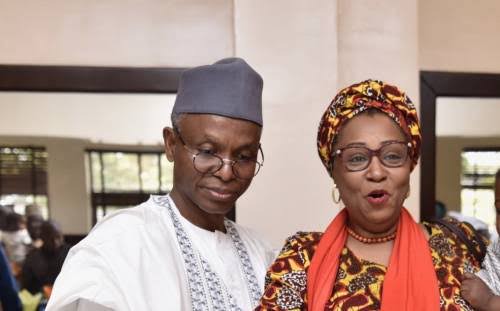 They first met at Michelle's place of work in 1989. Obama got a job as a summer associate at Sideline Austin LLP law firm and he was under Michelle. After consistent wooing from Obama, she finally give in and they got engaged just three years later. They got married in 1992 and the marriage produced two beautiful daughters; Sasha and Malia. 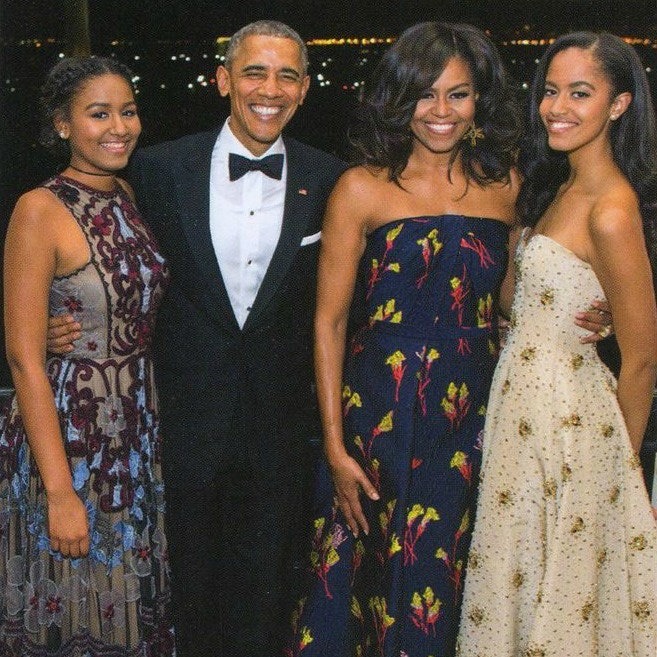 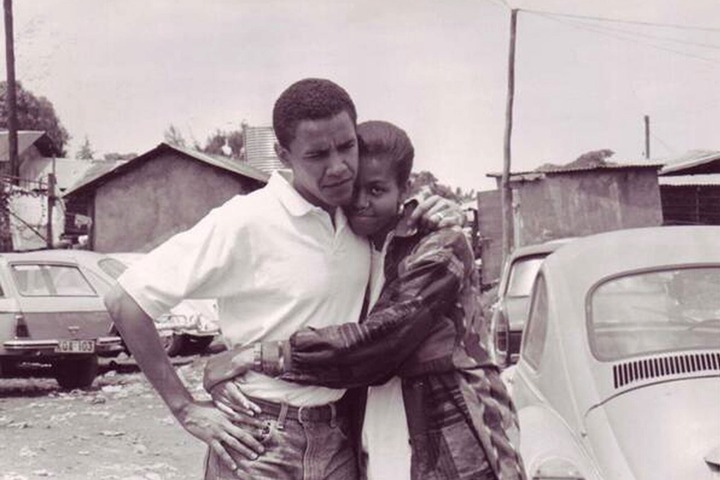 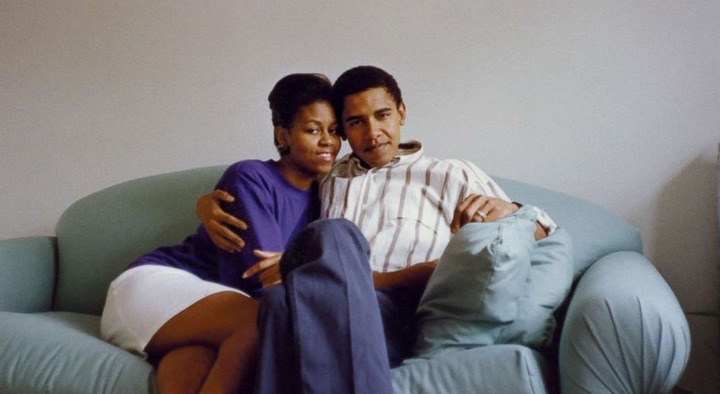 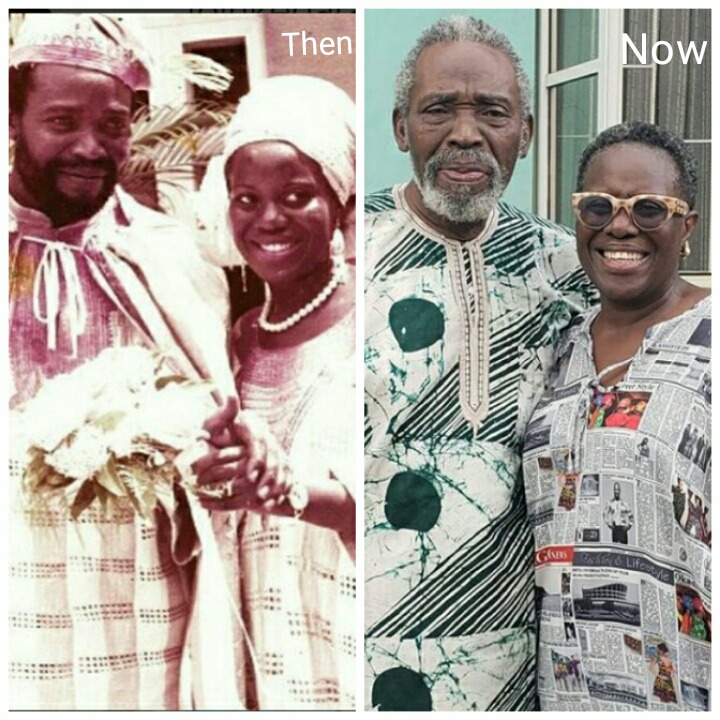 They first met in 1981 at the national theatre, Lagos. They were both rehearsing for Jero's Metamorphosis by professor Wole Soyinka. And in 1989 they got married and the marriage produced two handsome men; Olusoji and Olubgenga. 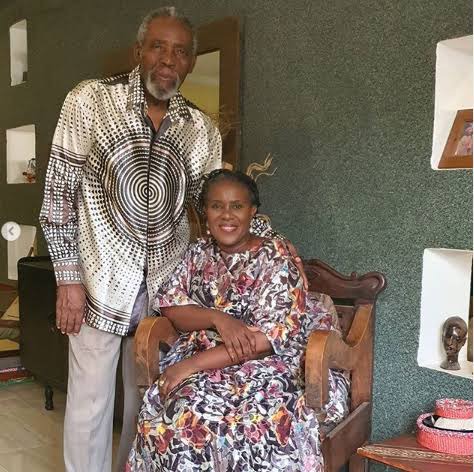