Fashion Gist: Find Out Who Got More Swag Between Wiz Khalifa And Lil Wayne.

By Quillox (self media writer) | 1 year ago 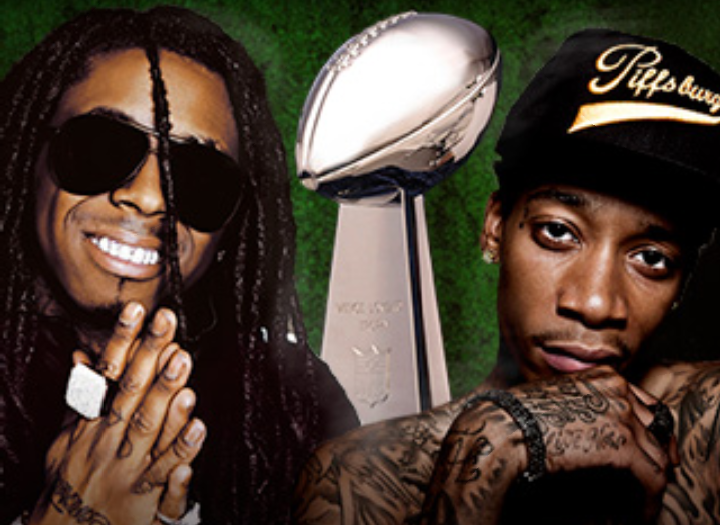 Celebrities most especially rappers are know for their good looking outfit. Rappers spend more than a million dollars just for fashion and the pleasure it brings. Wiz Khalifa is one of the rappers that have a good taste for fashion, Lil Wayne is also amongst the fashion mogul, he has his own fashion or clothing line called TRUKFIT and partnered with American Eagle for a new fashion brand. 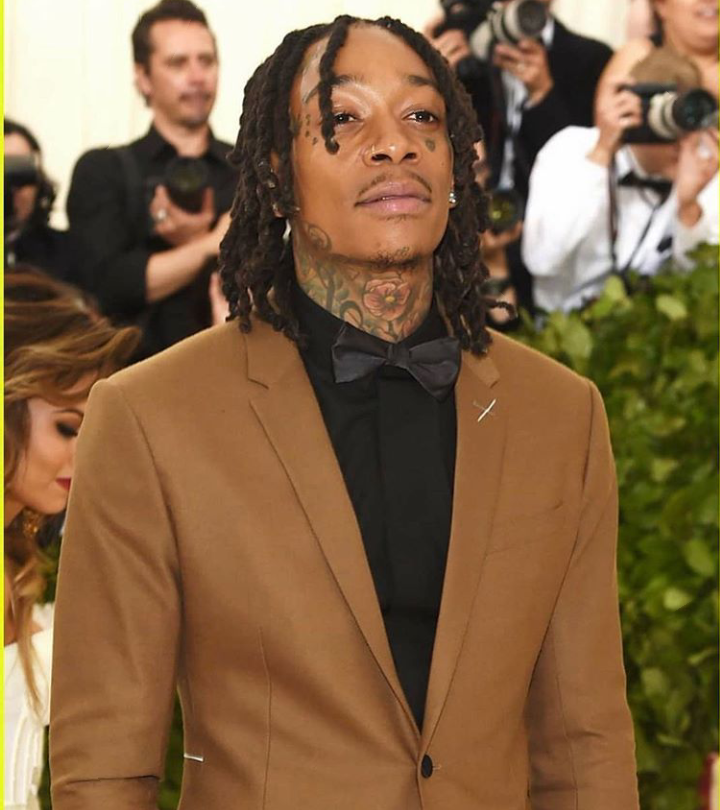 Cameron Jibril Thomaz, also known as Wiz kahlifa is an american rapper, actor, singer who was born 1987 September 8th. Wiz Kahlifa have been in the music industry since the year 2005 and he have been very active every since he got signed into Warner Bros Record. He have released some mega hits which sold over a 500 thousand in its first week, like his debut album "Show and prove" which was released in the year 2006 and actually that was his first studio album. He has been seen with many other mega artist like Snoop dogg, imagine dragon, Ty dollar sign and lots more. No doubt Wiz Khalifa is 100 percent stylish when it comes to his craft, work ethic and fashion. Wiz Khalifa have been also noted for releasing "we dem boyz" which sold over a million topping billboard top 100 charts. Pressing over the years, Wiz Khalifa have released a total of 6 solid studio album were most of it went platinum, Gold etc. Making him a successful rapper in america. Wiz Kahlifa have got some good royalties and awards too, wiz Khalifa have attain a huge highest in america he has a net worth of $60 million. 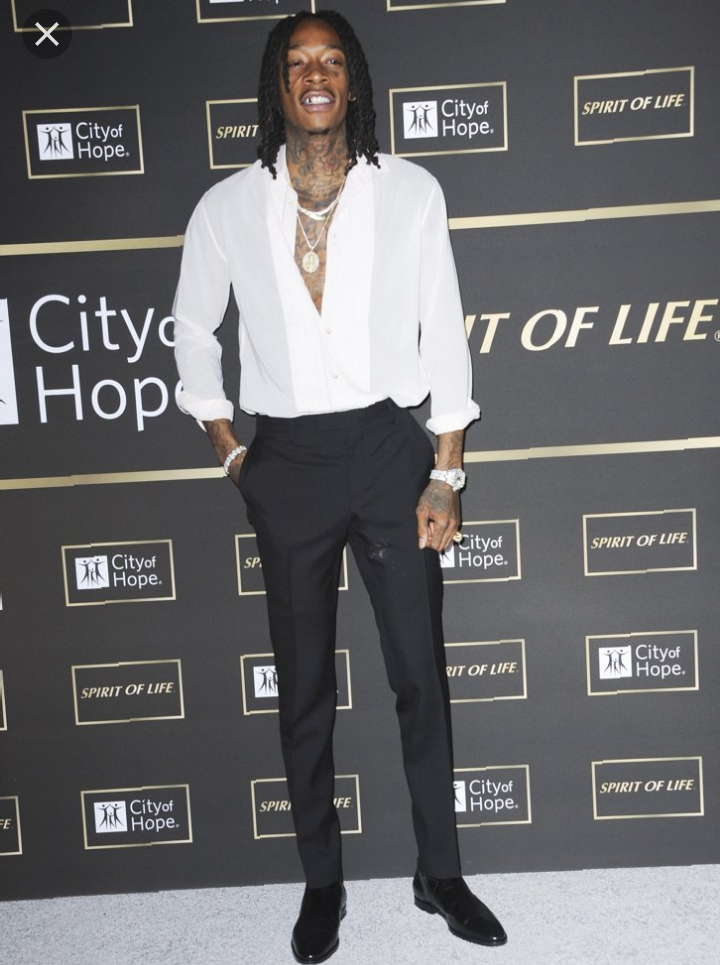 Dwayne Michael Carter Jr, Lil Wayne, Lil tunechi, Weezy F baby as we all know is an american top hottest rapper from New Orleans. He started his music career at the age of 9, when baby or Birdman asked him to spit a rhyme for him and Lil Wayne made history from there. Born inn1982, September 27th, Lil Wayne has proven himself worthy of the throne. Lil Wayne have released more than a 100 single, 13 studio album, and lots more. Lil Wayne have released top notch songs like, lollipop, A Milli, John, Love me featuring drake and future etc. The lollipop hit maker released his first debut studio album called "Tha Block Is Hot" in 1999, which went multi-platinum just in his first week. Lil Wayne is a massive success in the music industry. In the early 2010 Lil Wayne released his clothing line called "TRUKFIT" (The Reason You Kill For It). And in 2019 he partnered with American Eagle for a new Clothing line Called "Young Money X American Eagle" that should tell you how crazy Wayne is for fashion. Lil Wayne has a net Worth of $150 million according to Forbes list making him one of the richest rappers ever. 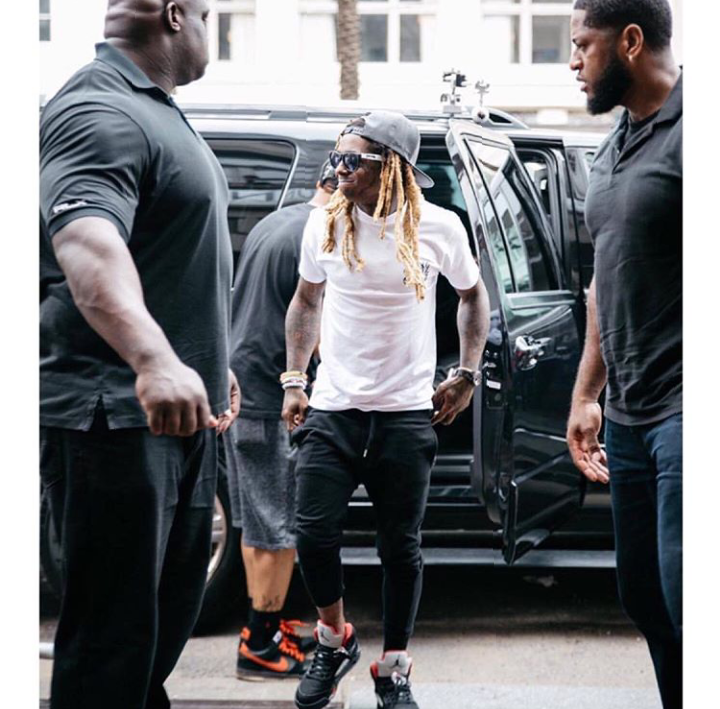