By sarahTALKS (self media writer) | 2 years ago 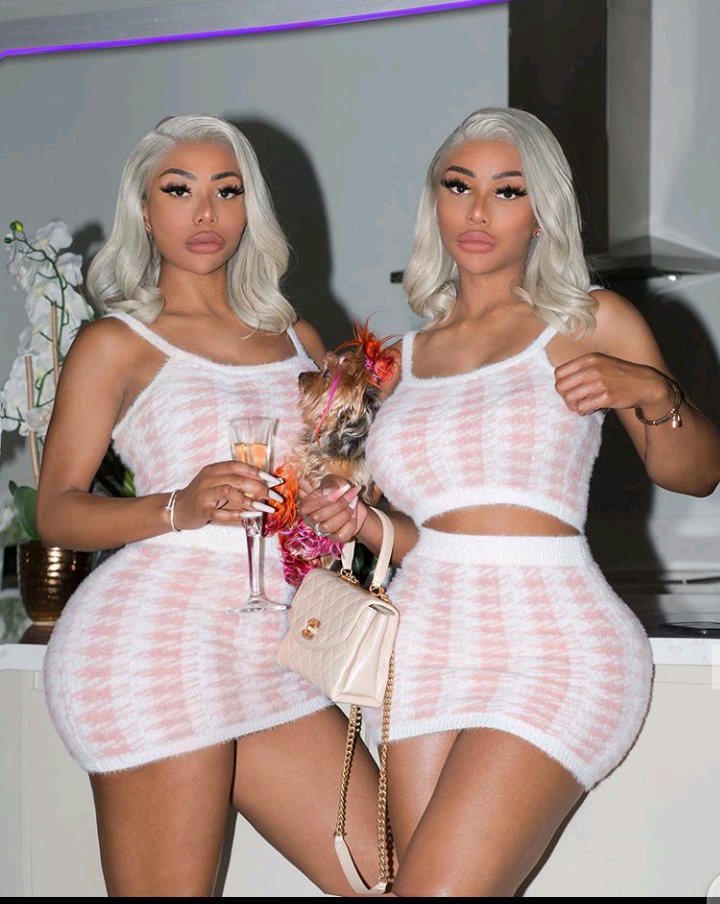 The identical twins were born in Montclair, New Jersey on March 21, 1994, they are the youngest of five siblings. The Clermont twins parents are both immigrants, their mother who is from Jamaica operated a daycare, and their father is from Haiti and owned a moving company in the US.

Shannade and Shannon moved to Dallas, Georgia when they were nine years old and the twins began modeling when they were just 14 years old; after winning a six-month program at an acting and modeling school, they worked as stand-ins for television shows including Tyler Perry's House of Payne. 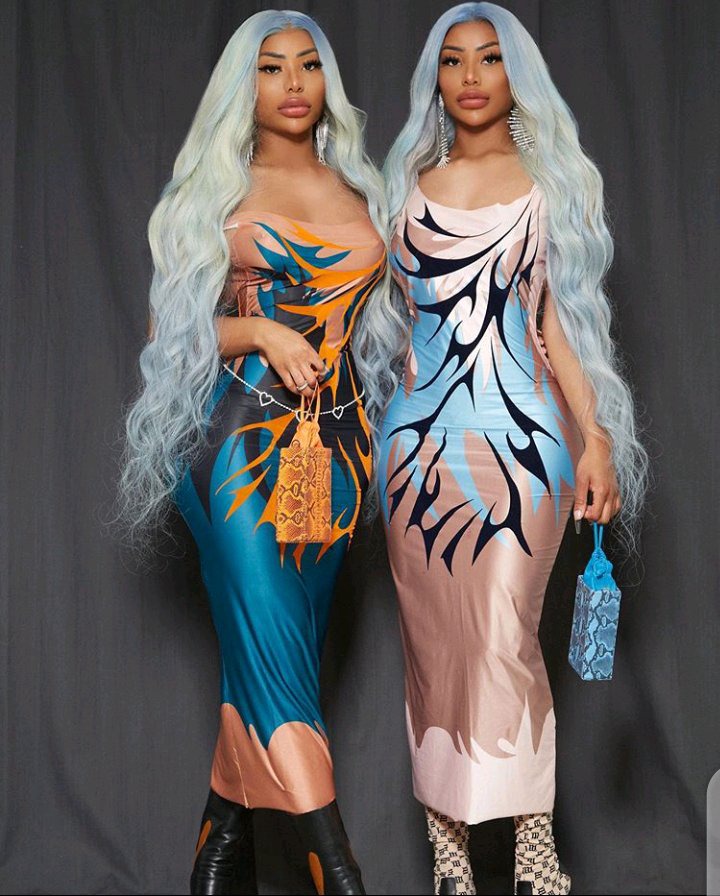 The twins developed an interest in fashion from their aunt, a fashion designer who lived in New York City. The twins said "they didn't have any other plan other than getting to New York City" despite they received full college scholarships in Georgia, they relocated to Los Angeles after Shannade attended Parsons School of Design for strategic design and Shannon attended the Fashion Institute of Technology for fashion merchandising and they both graduated with a bachelor's degree in 2016. 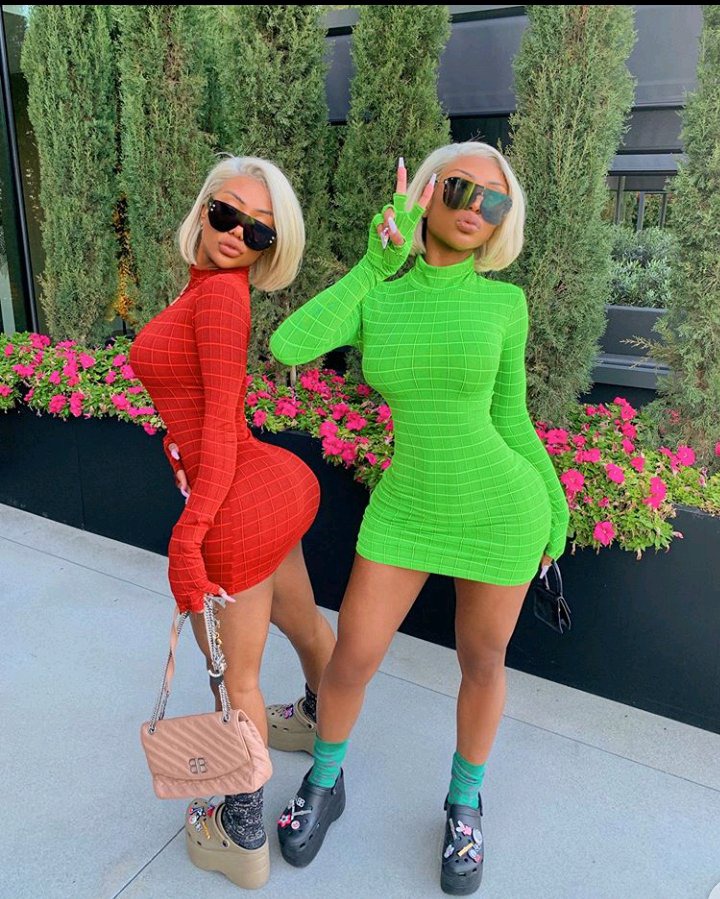 In 2015, the Clermont twins appeared as two of the seven original cast members on the fourteen season of the reality television series Bad Girls Club. Shannon stated that they participated on the show because "they just wanted people to know who they are" on a national level.

They were removed from the series following the seventh episode, in which an altercation occurred involving other cast members destroying their belongings. They stated that "they would never do Bad Girls Club again," but stated that "they definitely grew from that show and learned a lot" and credited the show with "allowing them to get an audience that really grew with them." 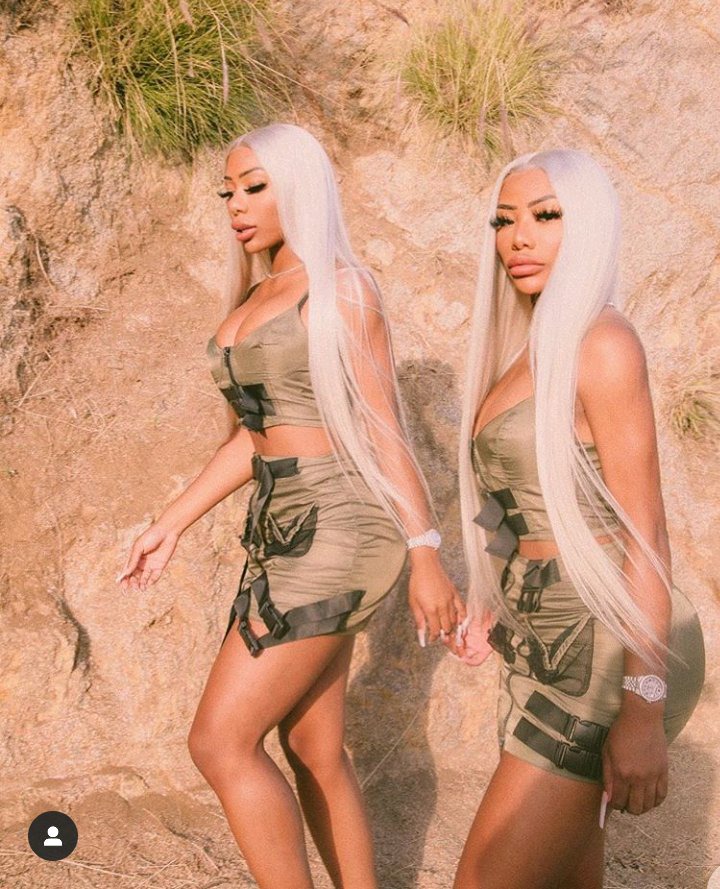 The Clermont twins public profile was significantly increased after they were featured in Kanye West's "Yeezy Season 6" collection in January 2018, in the series which they appeared alongside models including Paris Hilton as one of the "clones" of Kim Kardashian.

They were unaware of Kanye's and Kim's professional interest in their participation until the day before the campaign was shot in December 2017.

The twins later modeled for Gypsy Sport during New York fashion Week in 2018, and also they walked together for The Blonds in January 2019 and Shannon independently for Chromat in September 2019. Shannade and Shannon previously modeled for the fall 2015 Married to the Mob collection. 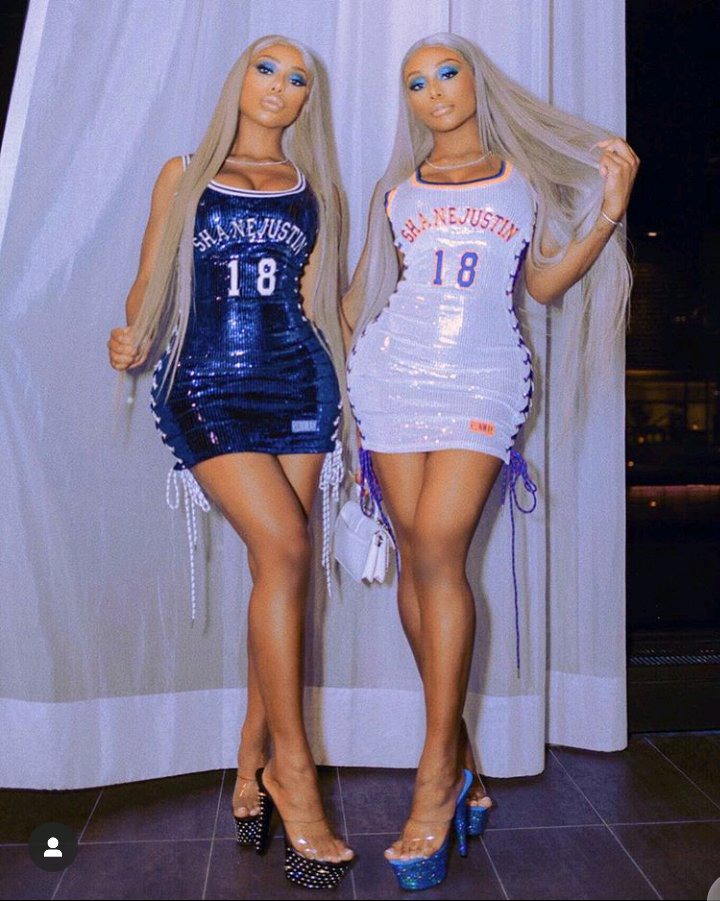 Shannon Clermont was sentences to one year in jail for stealing a deceased man credit card. The beautiful indentical twins has undergone a series of plastic surgeries to achieve their controversial cute barbie doll looks. 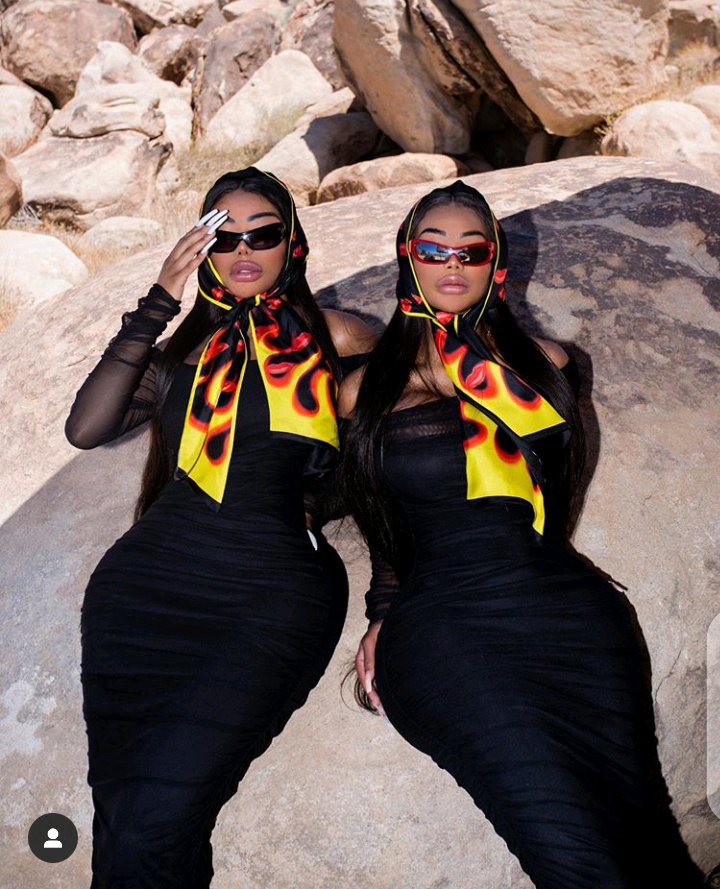 After reading about the cute and beautiful indentical twins, what's your thoughts and opinions on their looks and outfits?

Thanks to Opera News Hub for the opportunity given to me to connect and share great articles to you all about latest entertainment happenings and celebrities news. Please don't forget to follow me for more articles.