Photos: 3 Big Brother Naija Stars Who Were Lawyers Before They Became Popular

By UniqueNk (self media writer) | 19 days ago

Meet three female Big Brother Naija ex housemates who were lawyers before they became famous. These housemates have changed drastically as a result of the fame they got from the reality show.

1. Esther Olaohuwa: Is one of the Big Brother Naija" Pepper Dem" ex housemate, she became popular after she was featured in the reality show. She studied law in Olabisi Onabanjo University and proceeded to law school, she was called to bar at the age of 21. 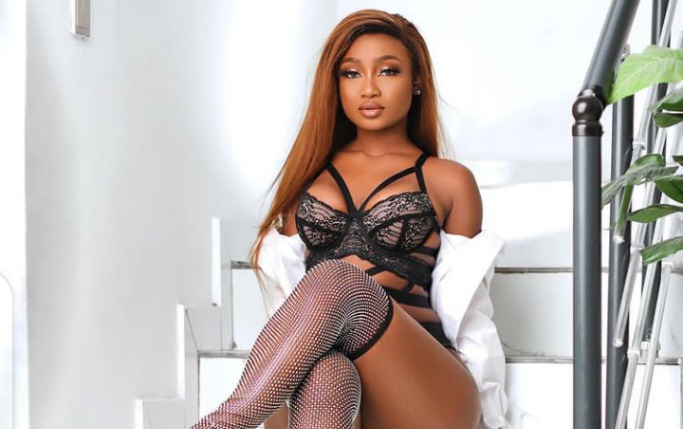 She's the only girl and last child in her family, Esther was seen as a controversial person when she was in Big Brother Naija house. Currently, she's among the successful "Pepper Dem" ex housemates and has signed multi-million endorsement deals. She's making wave in the entertainment industry. 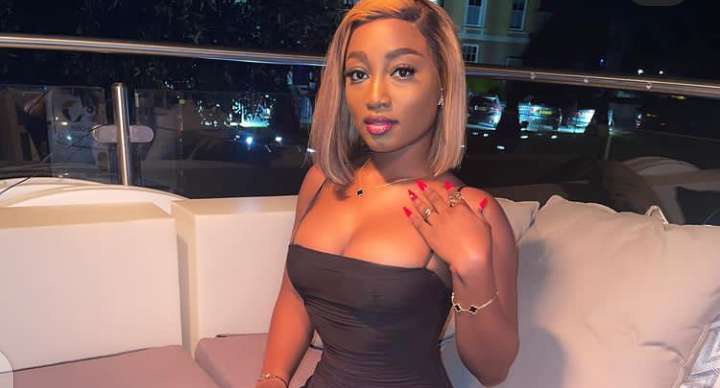 2. Jumoke Zainab Adedoyin is popularly known as JMK. She studied law in Afe Babalola University and graduated in 2019. She became popular after she was featured in Big Brother Naija reality TV show. She's a food blogger before she earn her degree as a lawyer and she's the last child in her family. She came into the house two weeks after she reality show has started, and it also contributed the reason she found it difficult to mingle with the housemates. 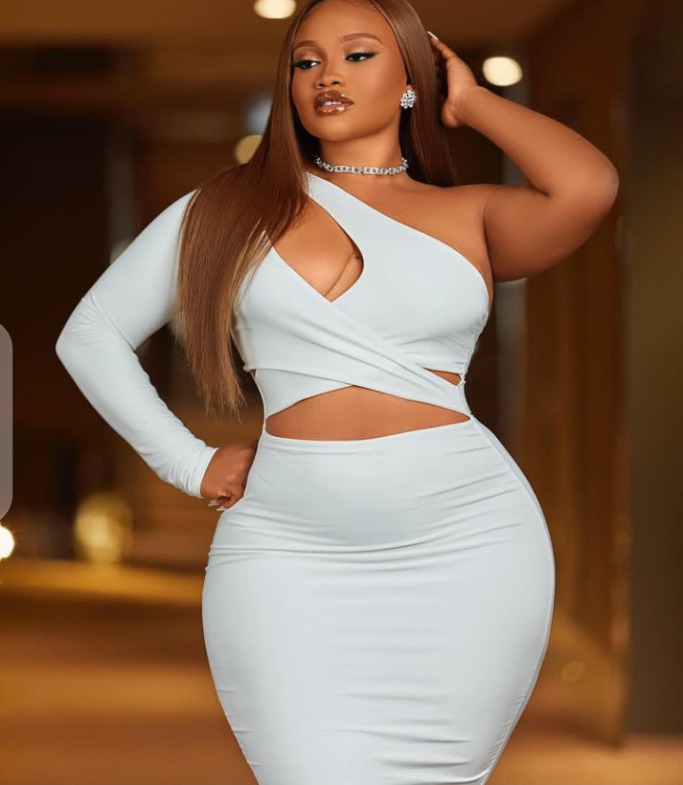 3. Cynthia Nwadiora is popularly known as Cee-c, she's a lawyer before she came into the reality show. She studied law in Madonna University, though she further her education to law school in Lagos and graduated in 2014 as a certified lawyer. 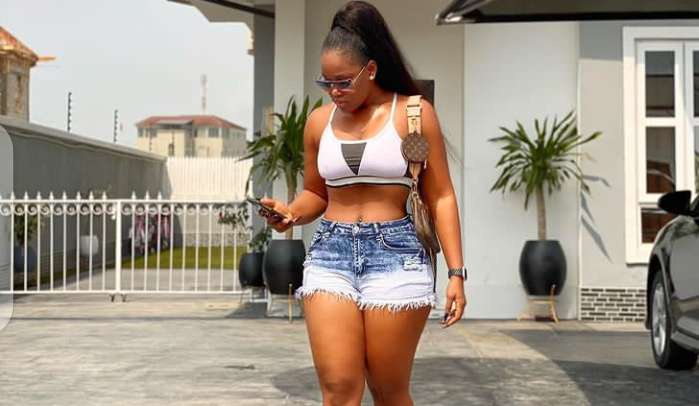 Cee-c was a controversial housemate when she was in Big Brother Naija "Double wahala" edition. She has signed multi-million endorsement deals and also won awards. She's among Big Brother Naija Stars who are making wave in the entertainment industry. The reality show made them who they are today and they are doing well. 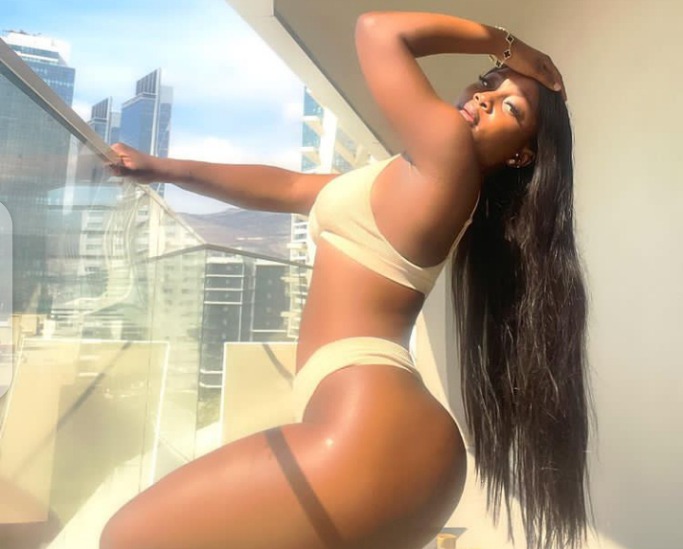