The Mean Judge On America's Got Talent; See 7 Things You Didn't Know About Simon Cowell

By Prehsh (self media writer) | 2 years ago 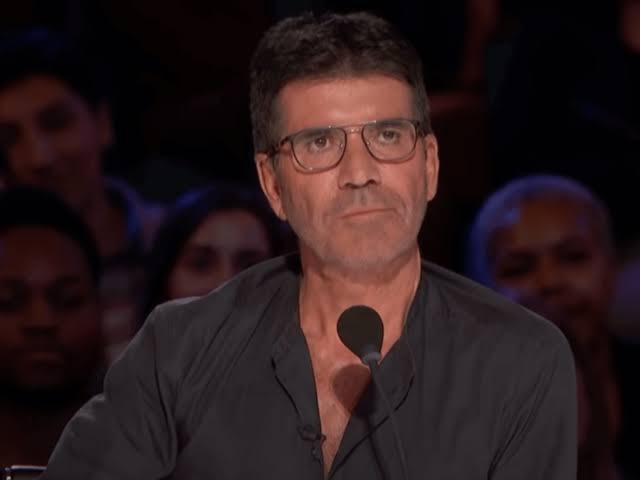 Simon Cowell was born on the 7th of October 1959 in London. With zero qualifications, he hustled his way into the music business at a very young age. He went from working in a music publishing company to starting his own production company. His early career was marked by several high highs and low lows. He experienced over a decade of steady success before stepping into the spotlight as a judge on the first season of "American Idol" in 2002 and becoming a household name largely due to his reputation of being the "mean" judge. In 2003, he launched "Syco Entertainment" which has released recordings by a number of popular artists including one direction, fifth harmony and so many other great and popular artists. He is also responsible for the production of X-Factor and Got Talent franchises.

Simon Cowell has twice been named as one of the 100 most influential people by Times Magazine.

So let's kick things off with this entertainment mogul with this 7 things you didn't know about Simon Cowell. Simon admits he was a terrible student who always acted up and had horrendous grades. His bad behavior led him to attended a total of 16 schools and by the age of 16, he decided to drop out of school all together because he saw it as a waste of time.

2. Simon's dad got him his first job in the music industry. 3. He had to move back in with his parents at the age of 30 because his father's company folded in the late 80's and most of his investments were tired up in his parent's company, so his own company went down with it.

4. He bought the rights to "Power Rangers Music" and went on to sell the movie's theme songs in millions.

5. He also bought the rights to the music played on World Wrestling Entertainment (WWE) which obviously turned out to be a very lucrative venture

7. Simon is known for his wide collection of exotic cars as his Bugatti Veyron was sold at auction for $1,250,000. What do you think about this supposedly "mean" entertainment mogul, Simon Cowell and his lifestyle? Let us know in the comments section. Don't forget to like the post and also Click on the follow button. Content created and supplied by: Prehsh (via Opera News )