By Frankmedia (self media writer) | 8 months ago

Growing up, everyone had a dream of becoming successful and famous. However, there are lots of things that may hinder people from achieving these dreams. Currently, there are many Nigerian celebrities whose dreams were shattered after sustaining a gunshot and surviving a ghastly accident repeatedly. It includes the following: 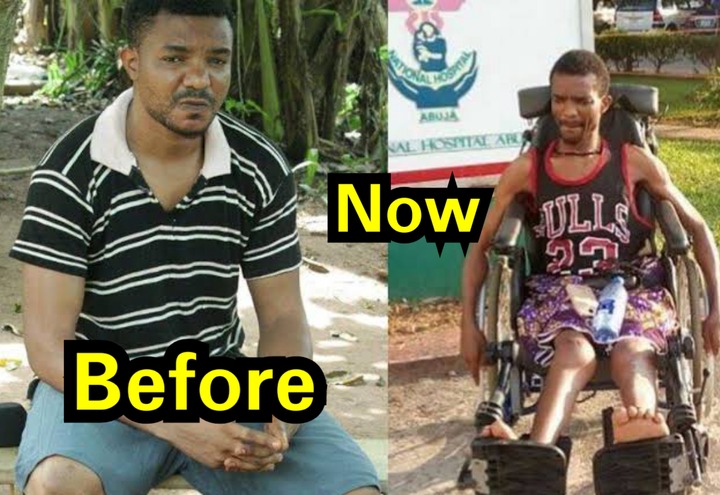 Fast-rising Nollywood actor was in a taxi when the trigger cop who had earlier conducted a check of the vehicle suddenly opened fire as the taxi left the checkpoint. The bullet from the gunshot entered Onyeka’s spine and since then, he has been battling partial paralysis. Since December 15th last year. He has reportedly been in the hospital since then, as his spinal cord was affected. 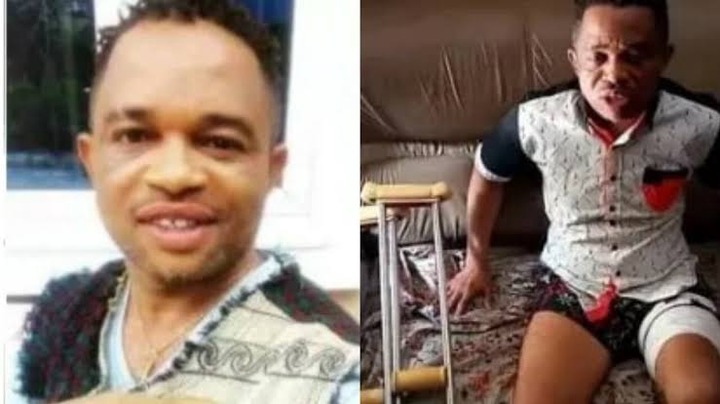 He was once one of the fast-rising multi-talented artists. He starred in many movies alongside Nollywood legends. This was when he got the name "Egbe Igwe". Apart from his acting career, he has already started working towards becoming a musician. Unfortunately, he was involved in a car accident that occurred in June 2019. According to reports, the dreadful accident almost took his life. He was admitted to the hospital and, after a series of treatments, he was alive but only bedridden. Currently, he can only work with the aid of clutches and this doesn't give him the ability to pursue his career. 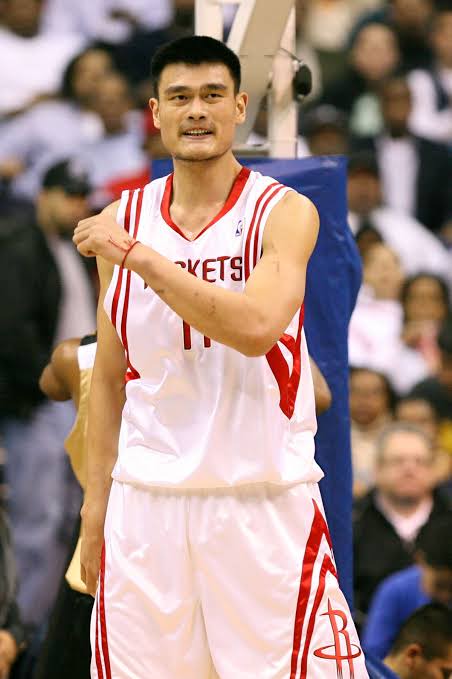 Ming was one of the tallest players in NBA history with about 7 feet 6 inches, but his career only spanned a little more than seven seasons because of nagging injuries. 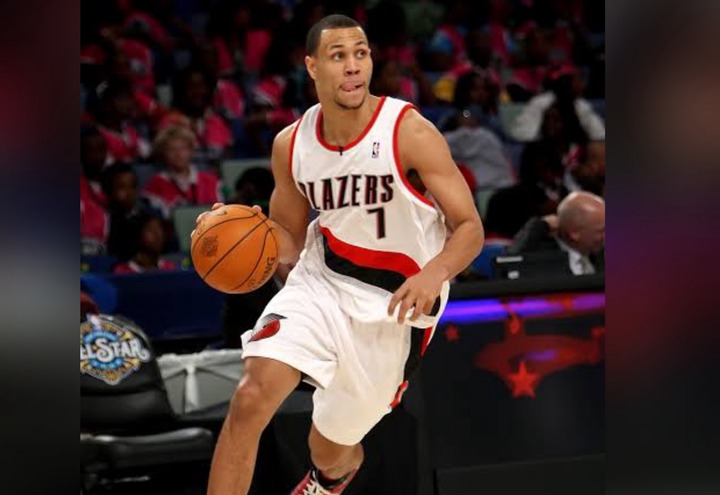 He is a three-time NBA All-Star and former rookie of the year. Brandon's career was limited because of an injury he sustained to his knee. 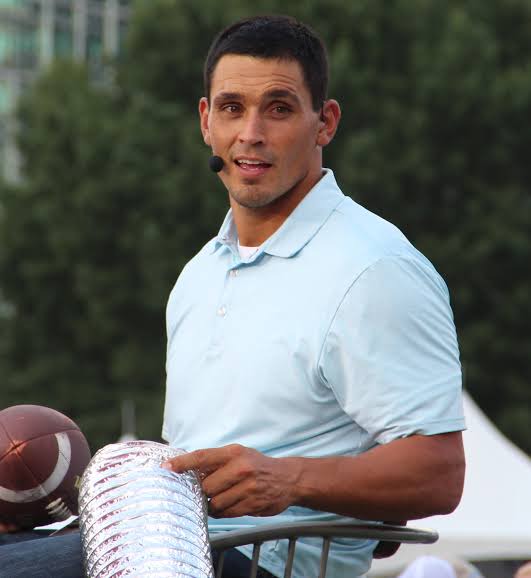 His NFL career ended as quickly because of a frightening injury.