By Anastacia01 (self media writer) | 1 month ago

The Gulder Ultimate Search reality TV show, continued on Saturday, 23rd October, here is a recap of day one in the Jungle. The contestants got to a meeting point, after long hours of walking, where they met their task master, Kunle Remi and Anchor, Toke Makinwa. An introduction was made and instructions were also relayed. They were divided into three clans, Amor, Nri and Iroko and they were also told to pick food items, under a strict instruction that they pick only what they can carry. 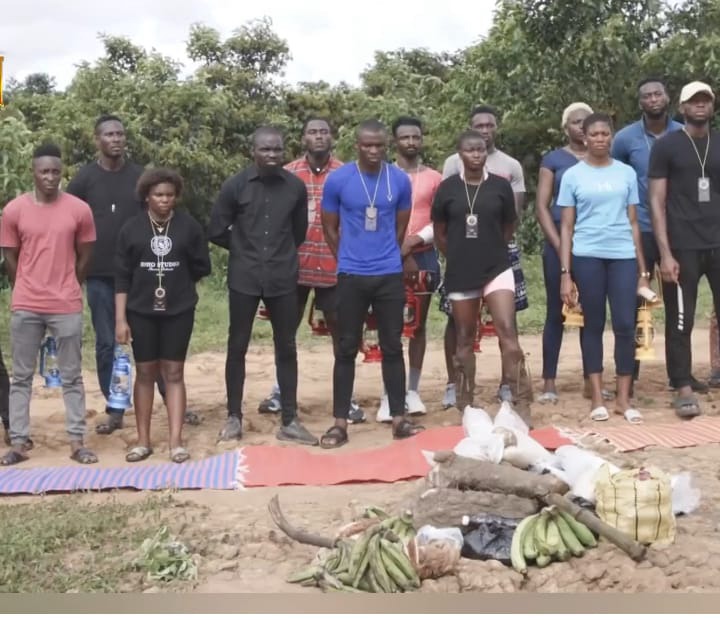 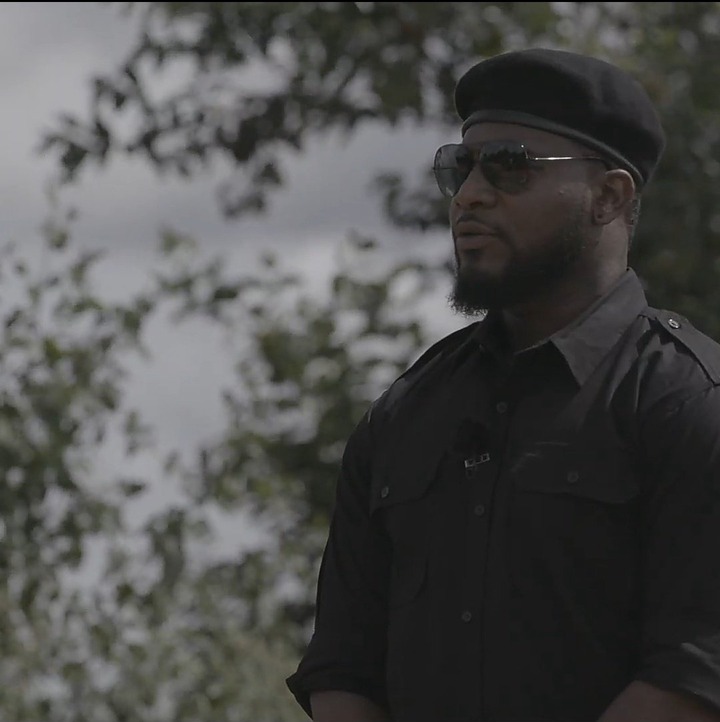 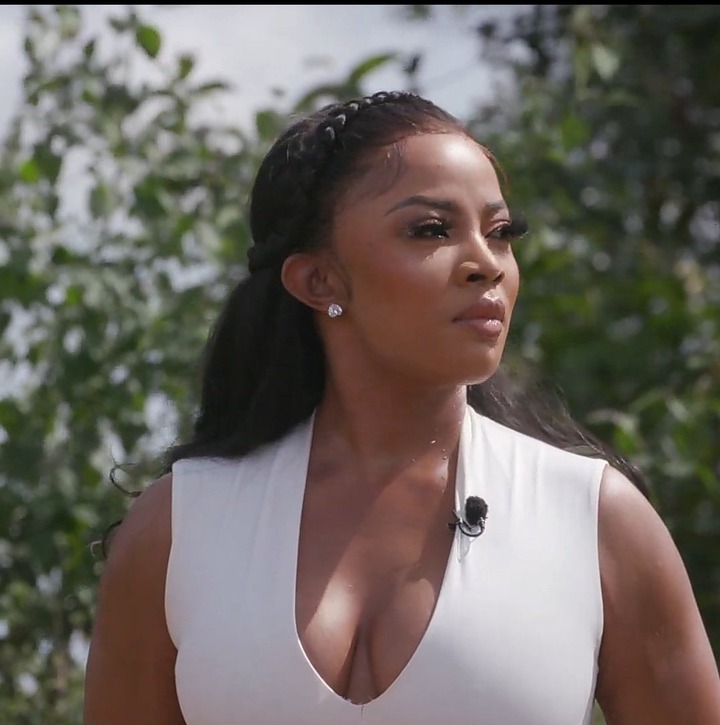 While picking the foodstuffs, they spilled some and the anchor, Toke Makinwa, promised to punish them in due time. The contestants later proceeded to carrying their bags, but one of them, Omoya, could not find a pair of his sandals, his fellow contestants tried to convince him to go back to the meeting point, as they claimed they had seen a pair over there but he refused, insisting that it could be a strategy to slow him down and that he would continue the journey with one pair. 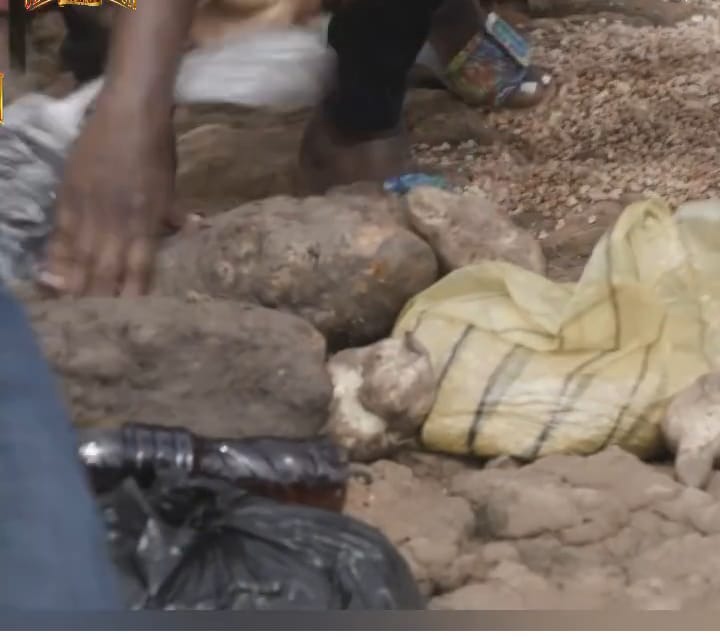 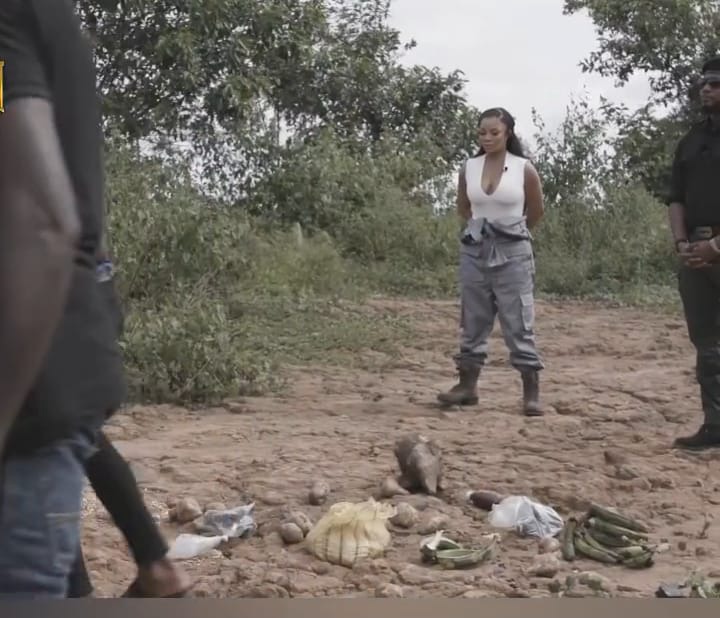 After a very long walk, they found their base, where the task master and Anchor were already waiting for them. Under the instruction and direction of Kunle Remi, they were able to build and set up their tent, and the host added that the construction will be their first task in the jungle. 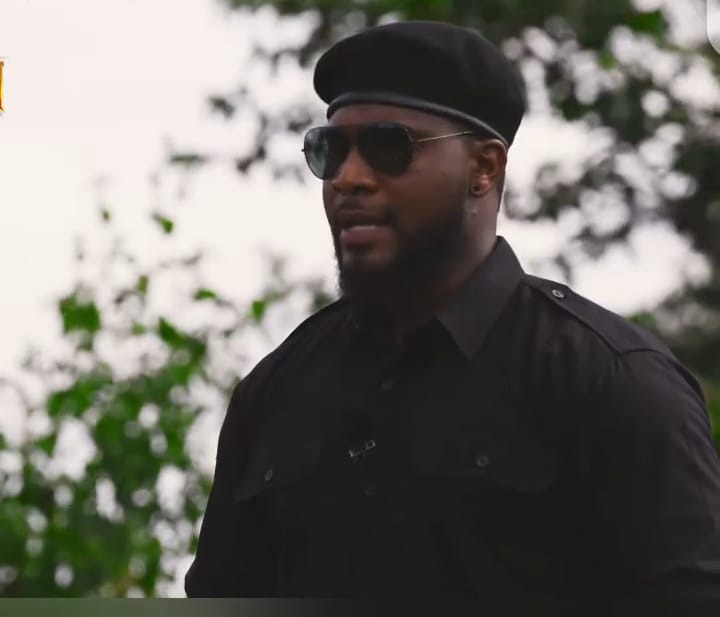 The construction kicked off and the task master, revealed to them that they have to work together as a group and not in clans. For a while, they looked confused and they were fast losing daylight, a visibly frustrated Kunle Remi had to step in and also instructed them to wear their boots, in order to avoid any form of accident. After a while, they finally made some progress and were finally able to build their camp. 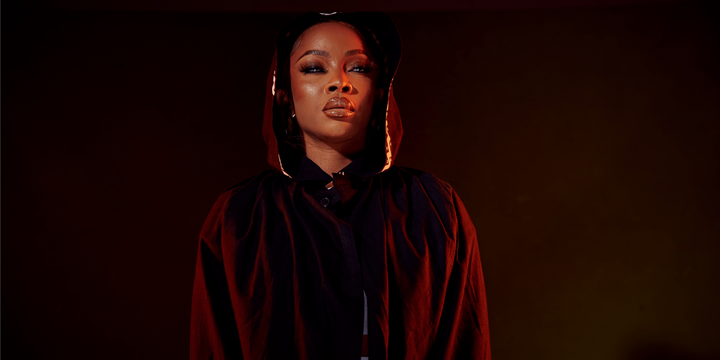 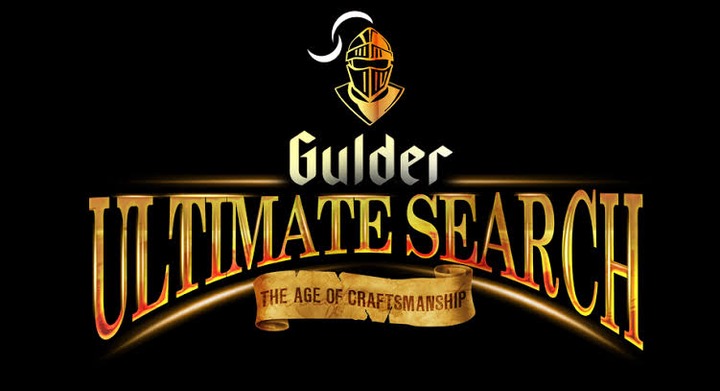 By the time they finished building their camp, it was already nightfall and they decided to cook but they agreed to come together and cook as a group and not according to their clans, that was when they realised they don't have salt. In conclusion, they were arguments between some of the contestants, Jennifer who was visibly upset, questioned why some guys would be moving with the light, while the ladies were having their bath and they replied, they should have moved farther inside because they were on the road. 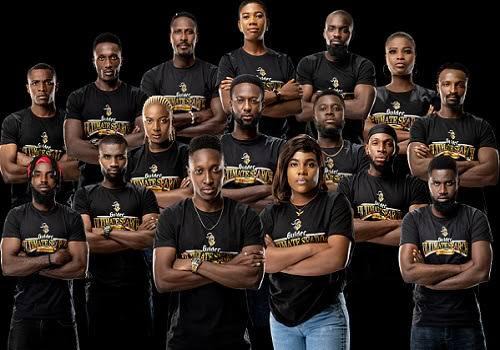 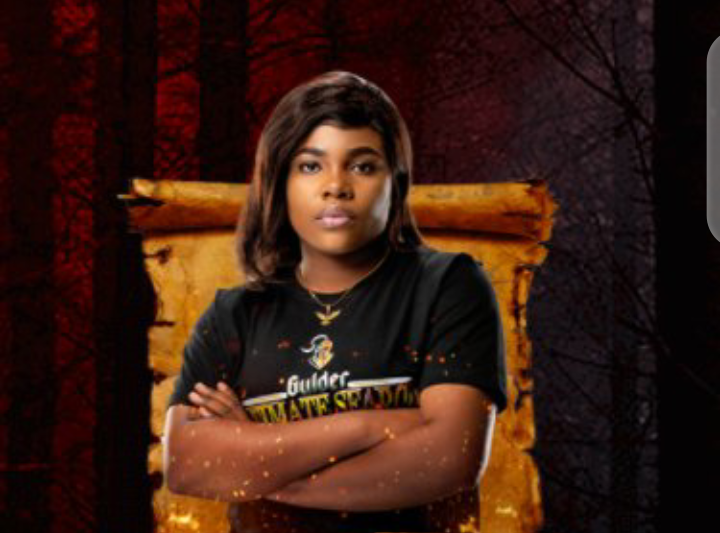 Content created and supplied by: Anastacia01 (via Opera News )