5 Popular Female Rappers Who Made Waves In The 90s(Photo)

By Hergrace (self media writer) | 15 days ago

There was a time when rap music was dominated by males with a handful of females but today the likes of Cardi B have taken over and there are many female rappers in the industry at the moment and they are doing well.

Back in the day, some of the female rappers that were a delight in the industry were; 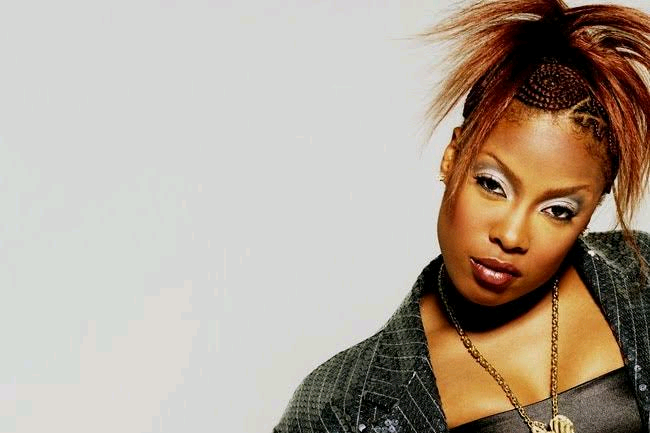 Her birth name is Shawntae Harris but she goes by a stage name, Da Brat. She began her rap career in the early 90s. She was quite famous back then and made huge sales on her Funkdafied album which sold over a million copies.

In 2021, she starred in an American tv series called The Chi and Brat Loves Judy. 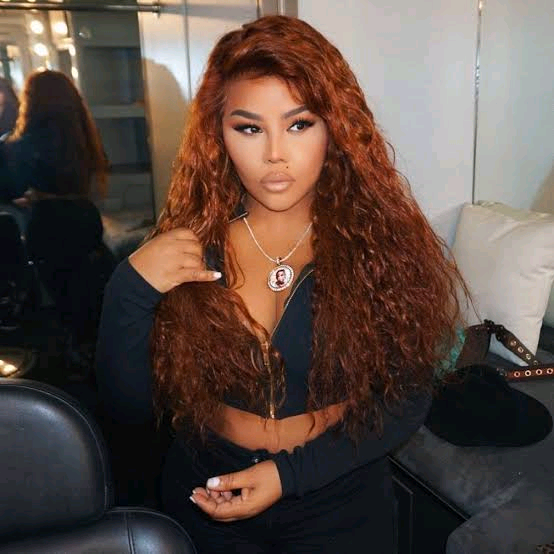 Kimberly Denise Jones, fondly called Lil Kim is an American actress and rapper. She rose to fame in the 90s from her first solo album, Hard Core(1996). This was after she was introduced to a music group called the M.A.F.I.A.

Some of her hit songs are Put Your Lighters Up and Lady Marmalade, which she did with Pink, Christina Aguilera, and Mya. She is still much active in the scene but has been going off and on, her recent album was released in 2019, it is also her fifth album. 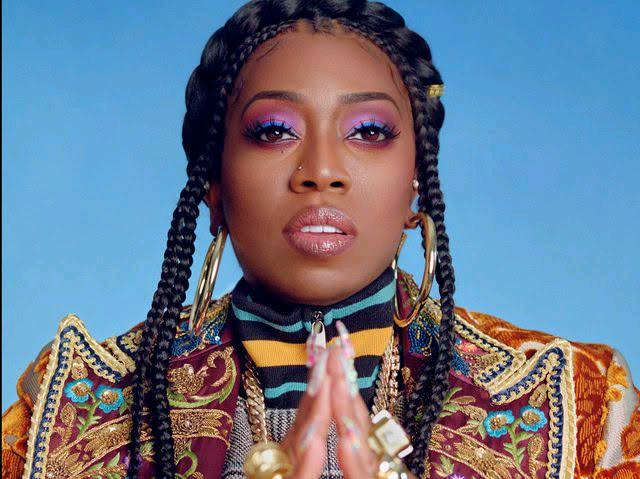 She is known professionally as Missy Elliot but her real name is Melissa Arnette Elliot. She is a rapper and songwriter who became known in the early 90s.

After she had worked with others in groups like Swing Mob and Sista, she decided to do her solo career and she excelled in it.

Three of my favorite songs of hers are Work It, Get Ur Freak On, and This is for my People. Early this year, she appeared on Bree Runway single "ATM" and also directed City Girls music video "Twerkulator". 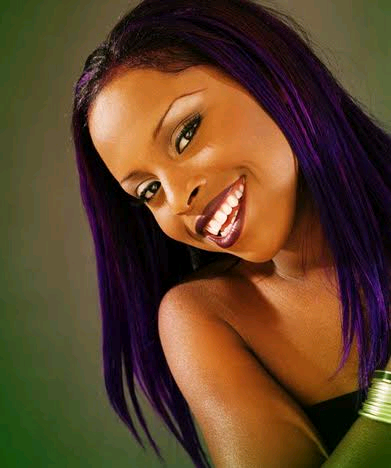 The delectable Fade to Black actress is also a rapper that stunned people with her rapping skills. Not only did she dress in skimpy outfits, her lyrics were a bit vulgar but that gave her an edge in the industry.

Some of her hit songs then are Candy, Baby Can I Hold You Tonight, and Big Bad Mama. As of now, she is still in the music business. Her new song, Full Circle was released in 2020. 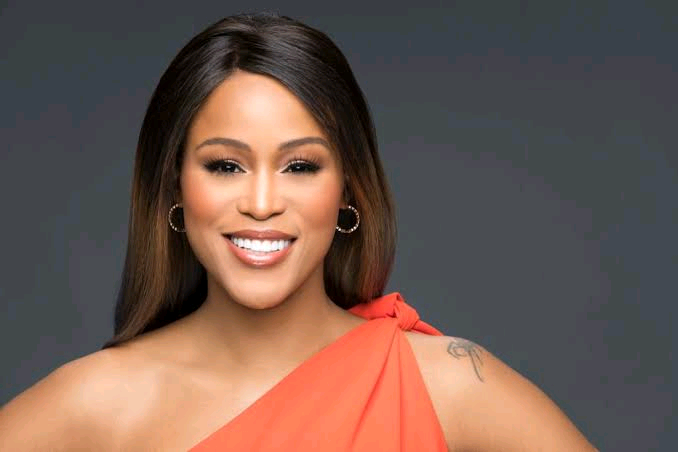 The Who's That Girl singer is a queen when it comes to rap. Seeing her rap will make you believe it is an easy feat as she does it so effortlessly without a sign of exerting energy or stressing herself. She became famous in the 90s and made a name for herself.

Her hit single Love is Blind, was always on the lips of so many persons back then. The song she did with Alicia Keyz, "Gangsta Lovin" was also an all-time favorite. I just loved how they both blended.

She recently released her album, Scorpion with four remixes, and she is currently a cast of the American Broadcasting Company.

These ladies were all on top of their games in the 90s when it has to do with rap.

BAR 1-2 RMD: Sad Reason Why Valverde Was Replaced 20 Mins After He Was Substituted Into The Game

4 Things Women Do When They Love You

4 Types Of Boyshorts For Ladies

Bella Shmurda Sponsoring Education Of Boy In Viral Video: Why Other Celebrities Should Emulate Such Noble Act