By FrankChukwu (self media writer) | 9 months ago 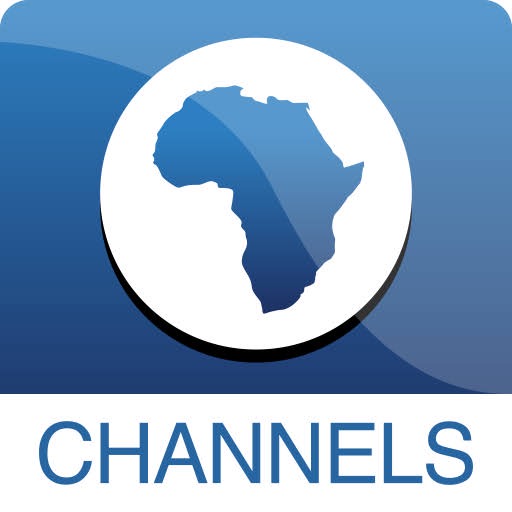 The National Broadcasting Commission (NBC), has suspended Channels TV and imposed a fine of 5 million for breaching the code of broadcast.

In a letter received by the managing director of Channels Television, which was signed by the acting director general of the National Broadcasting Commission (NBC) Armstrong Idachaba, the NBC accused Channels Television of allowing a leader of the Indigenous People Of Biafra (IPOB) to make inciting and secessionist declarations on live Television without being corrected citing their Sunday 25 April 7pm broadcast.

Channels Television was also accused of allowing the guest speaker to make derogatory, misleading and false statements about the Nigerian Army, despite being proscribed by a court of law.

Meanwhile the Socio-Economic Rights and Accountability Project (SERAP) has sent an open letter to not he president urging him to use his presidential office to instruct the NBC, to withdraw the directive containing a sweeping gag order banning journalists and broadcast stations from reporting the details of terrorist attacks and victims across the country. They also urged the president to lift the ban on Channels Television.