In this article I write on the reason why the popular music group, P-Square broke up. Do not forget to share it! 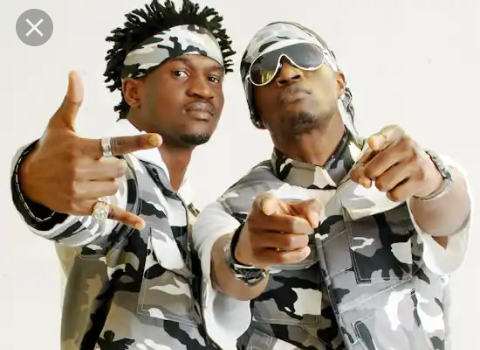 In the year 2016, news emerge that the spectacular duo of twin brothers Paul and Peter of P-square had split. 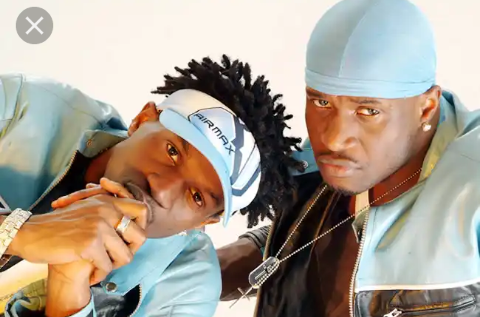 The reason given for the split according to the brothers was due to the role of their older brother Jude Okoye who also doubles as their Manager. 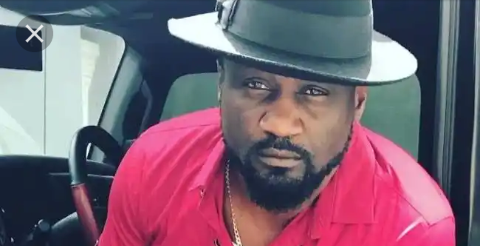 Though there were attempts at reconciling the twin brothers, that didn’t last long as it was short-lived. However that reconciliation resulted in two songs which they produced. 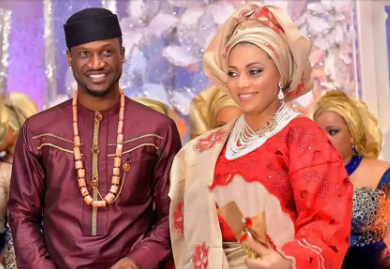 Peter and his wife

As for Peter, he says he feels better going solo. But I think they were good together. He, Peter in justifying his action accused his brother of not cooperating in matters relating to the group. He also said Paul had slandered his immediate family members by posting false accusations about his wife and children.

In his termination letter, he had even their older brother threatening to kill him and shoot his wife. This according to the letter happened in Paul’s prescence.

While it seems that Paul now, Rudeboy is getting much reservations with the public and also being aired on radio and TV stations, Peter now Mr. P says his happy alone. 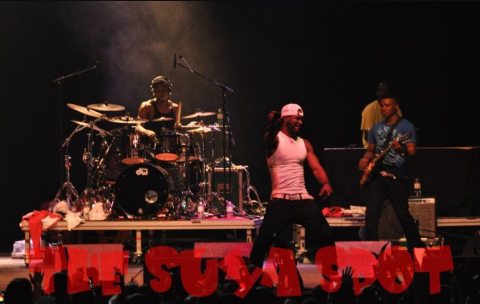 The duo came into lime light in 2001, after the won the “grab da mic” competition and got their first album named “Last nite” sponsored. That was under Timbuk2 record label and later floated theirs in 2005.

With this debut album, they were nominees of “most promising African group” category at Kora Awards. But in 2003, they won Amen Award “R and B group” category. 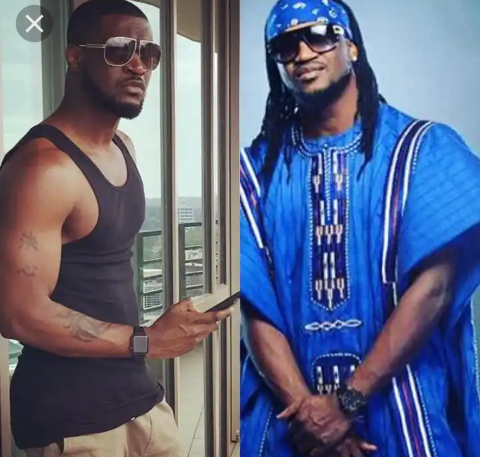 There are speculations of these acts coming back together but Jude their older brother believe It’s either impossible or would require a lot. A video surface online showing the twin brother in a trade of words at their lawyer’s office. This certainly spurred on the conversation of whether the group will ever come together.

Do you think these acts will come back together? Only time will tell.