See Beautiful Photos Of Actor, Sunkanmi Omobolanle And His Wife 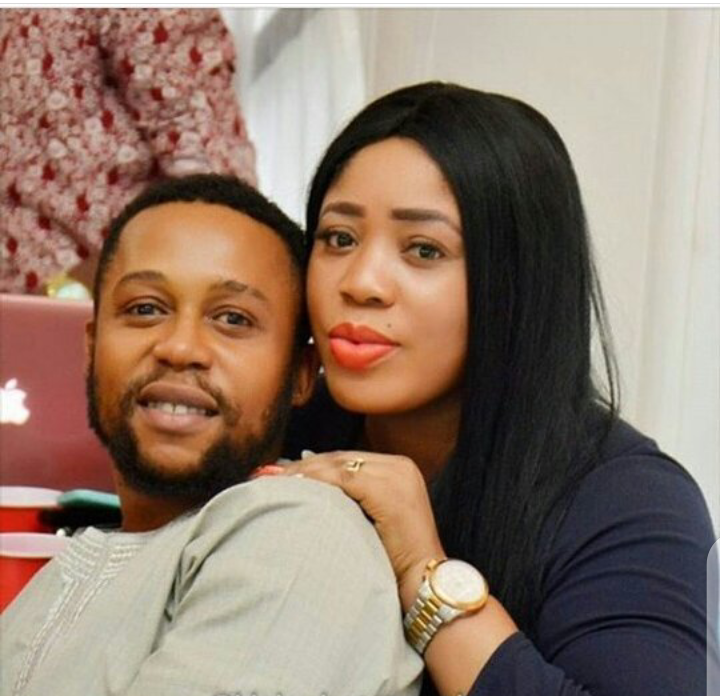 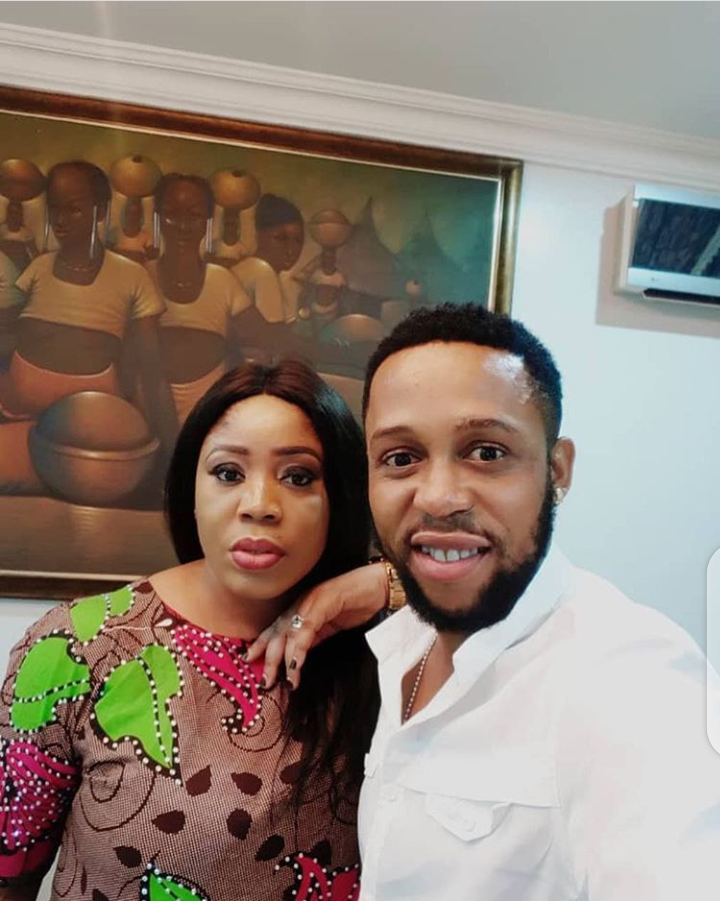 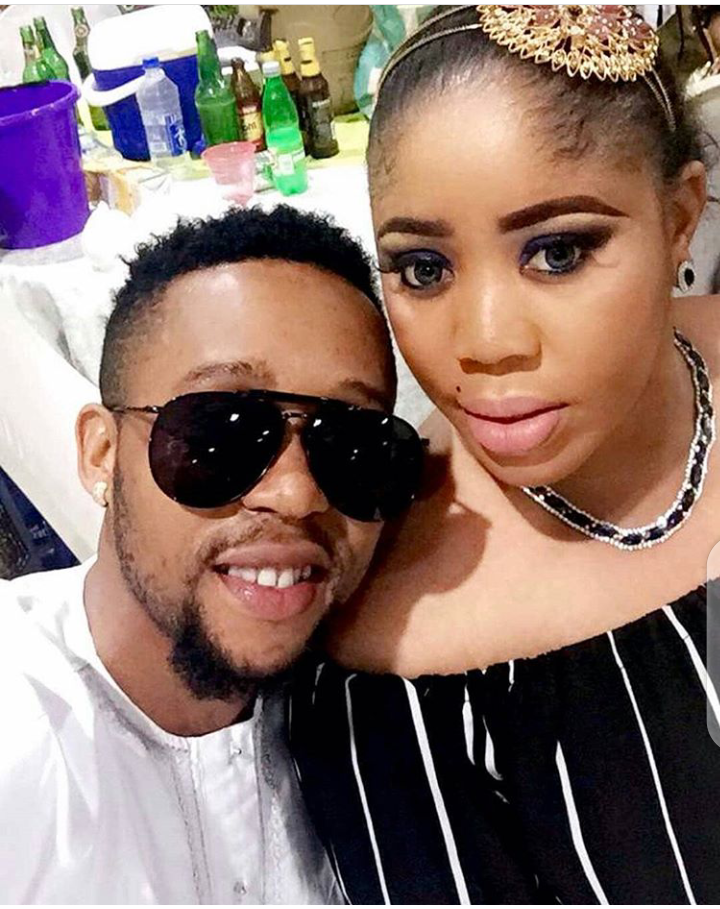 He mostly play bad boy roles in movies, and is good at interpreting such roles. Sunkanmi is the son of popular comic veteran actor Sunday Omobolanle, who's popularly known as 'Papi Luwe'. He was born on the 1st of March 1981. He's currently 39 years old, and would be 40 next year, but still looks young and handsome. 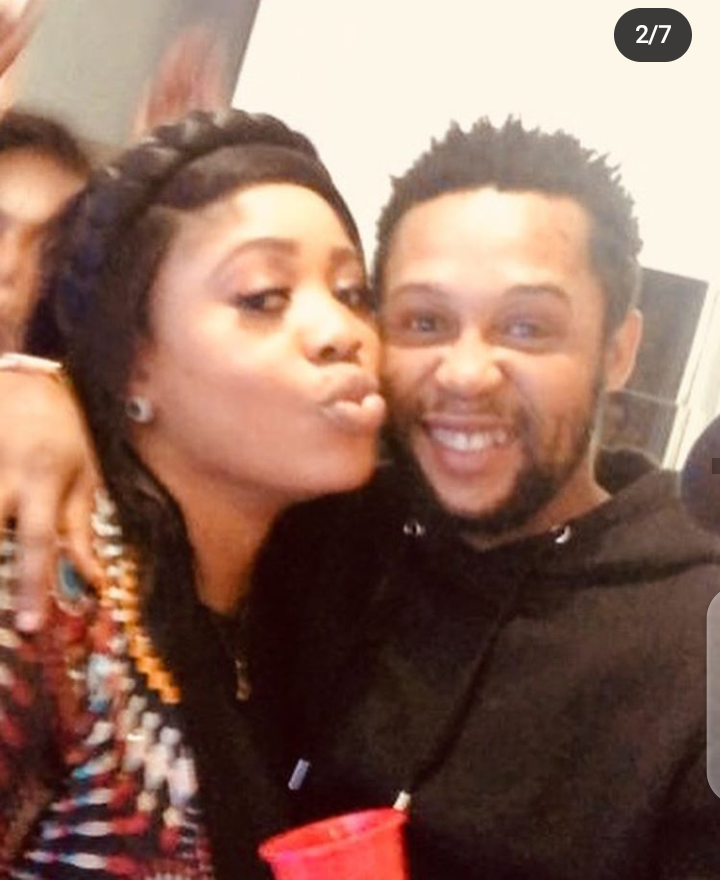 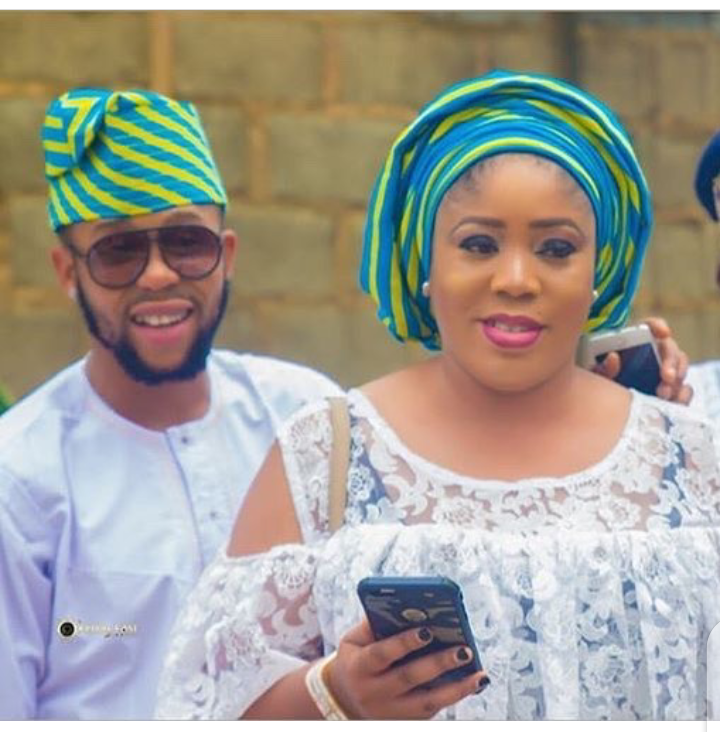 Sunkanmi is a native of Ilora in Oyo State. After his primary and secondary school education, he proceeded to Olabisi Onabanjo University, Ago Iwoye in Ogun State, where he obtained a bachelor's degree in Business Administration. 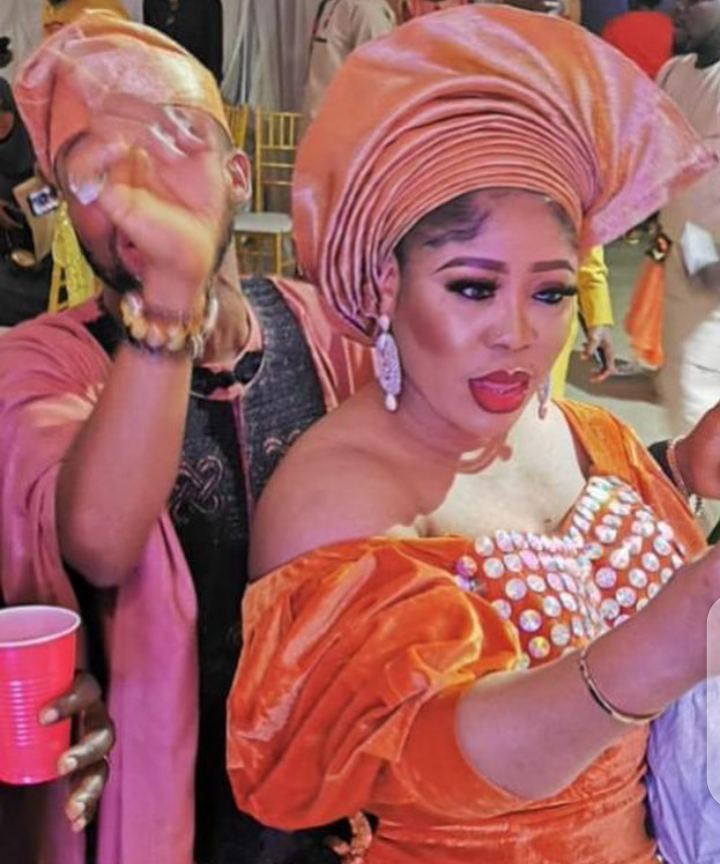 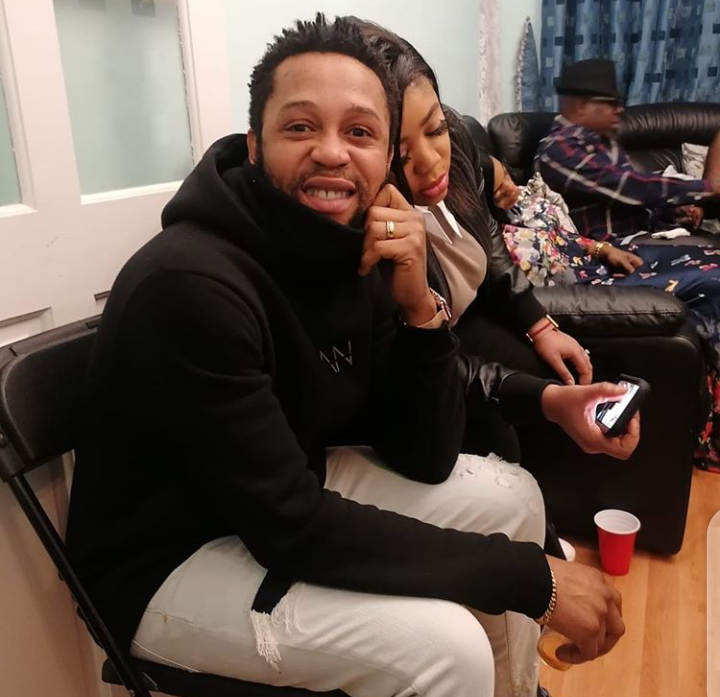 It's was after his University education he began acting fully. Although he has been acting since when he was young . 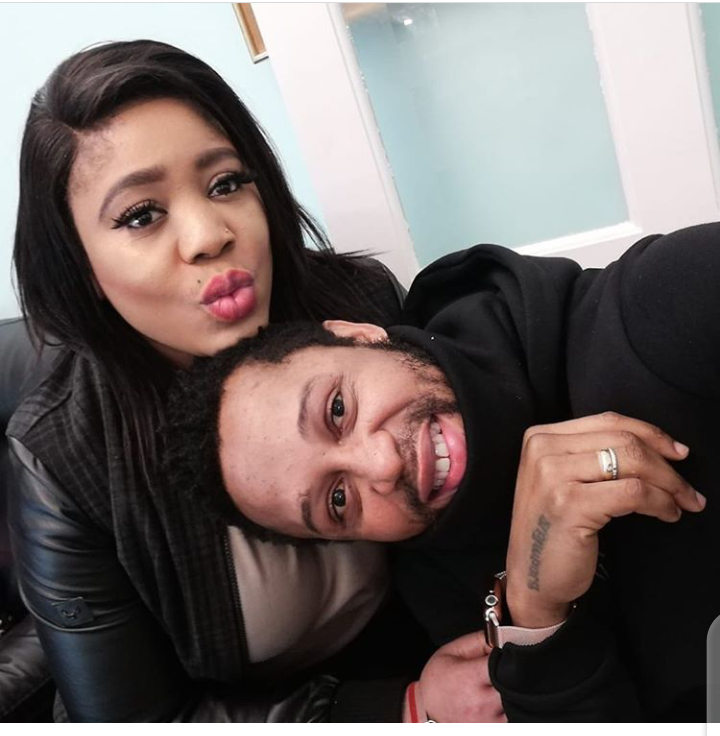 He has featured in several movies and has worked with star actors, such as, Mide Martins, Femi Adebayo, Afeez Owo, Eniola Afeez, Odunlade Adekola, Adedimeji Lateef and many others . 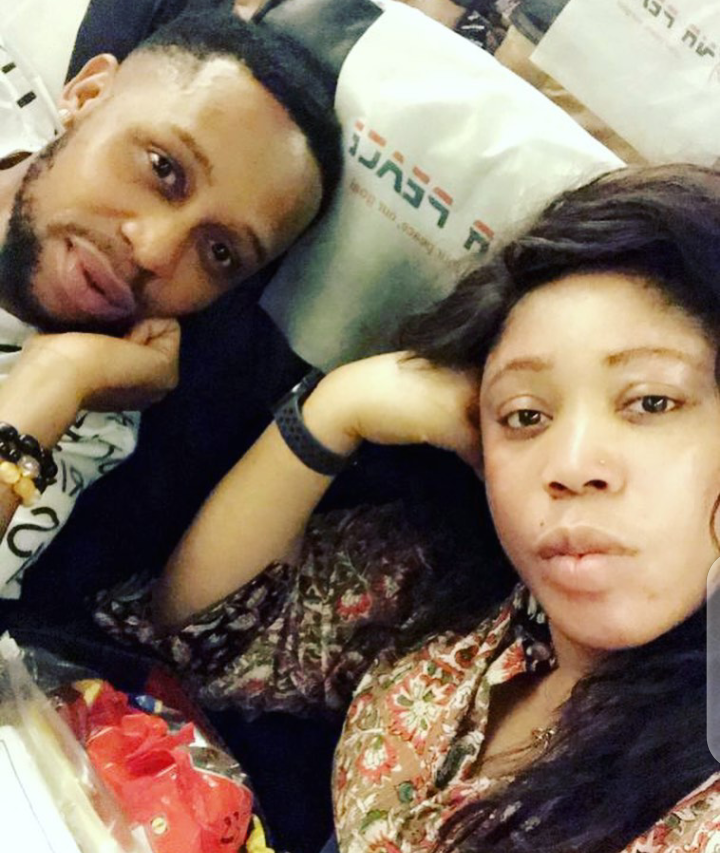 The light skinned actor is happily married to his sweetheart, Abimbola Bakare. They got married in 2011. His beautiful wife usually refer to himself as 'Queen Of Omobolanle'. 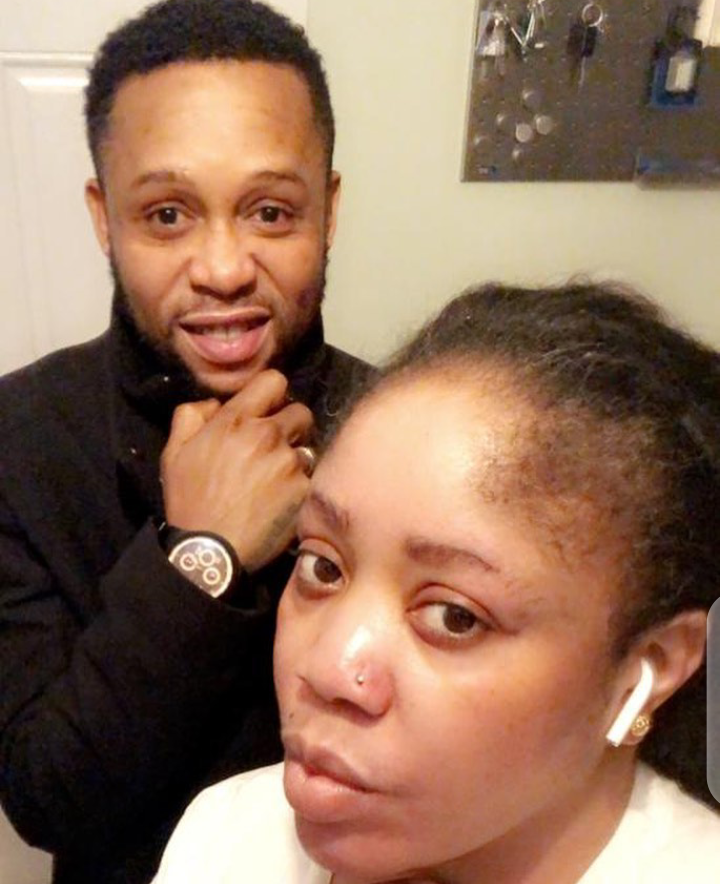 It's been 9 years now, and they recently did their wedding anniversary. According to him, he can not do without his wife, because she's an important part of his life. 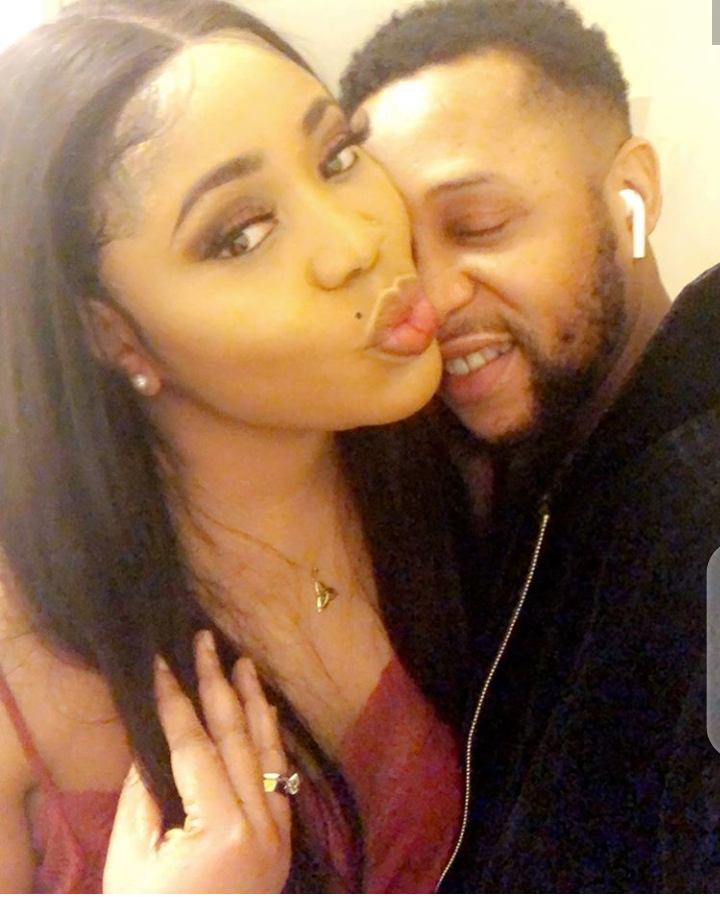 For most of us who thought because he's playing bad boy roles in movies, he's a bad guy in reality, no isn't. He mostly spend time with his wife when he's less busy.