By Aerjose (self media writer) | 2 years ago 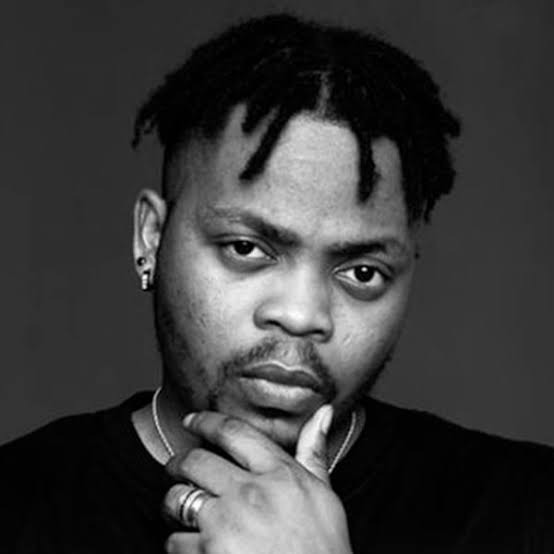 Olamide Adedeji, populary known as Olamide Badoo, he is a Nigerian hip hop recording artist. He records mostly in Yoruba, his native tongue. In 2011, he released his debut studio album Rapsodi while signed to Coded Tunes. YBNL, his follow-up album, was released under his label imprint YBNL NATION. On 7 November 2013, he released his third studio album Baddest Guy Ever Liveth.On November 14, 2014, Olamide released his fourth album Street Ot through YBNL NATION. In 2015 Olamide collaborated with Phyno to release 2 kings.The Glory serves as Olamide's sixth studio album, released on 23 December 2016, released through YBNL Nation with studio production from Pheelz. 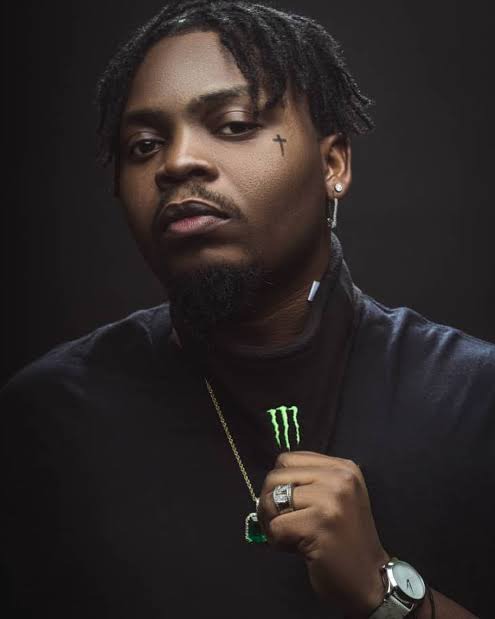 This “999” EP serves as a follow-up to his previous work, “YBNL Mafia Family”.

This “999” EP as nine songs on it and Its production was handled mainly by Pheelz. 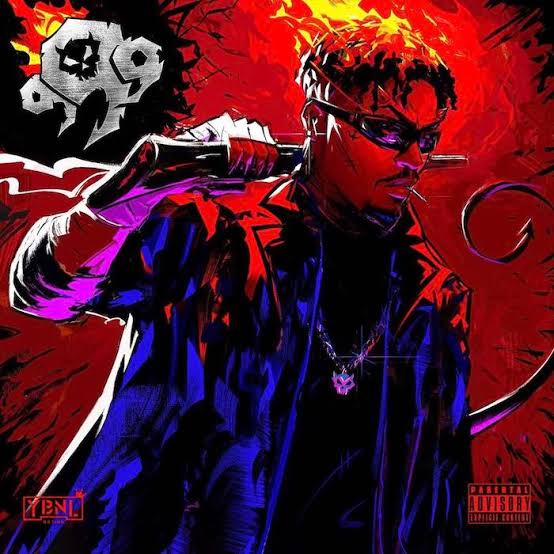 However Olamide's wónma is a heartbreaking narrative of today's erotica relationship.The song is expressing our harsh realities.

But we don't care.All we care is wónma do chorus. The song is so underrated, we don't tend to appriciate it's value nor the importance.

Content created and supplied by: Aerjose (via Opera News )