Did you know the man who acted as Jesus Christ was struck by lightning while filming?

James Caviezel, the American born actor who portrayed Jesus Christ in the movie Passion of the Christ produced by Mel Gibson met with some misfortune while filming severally on set. 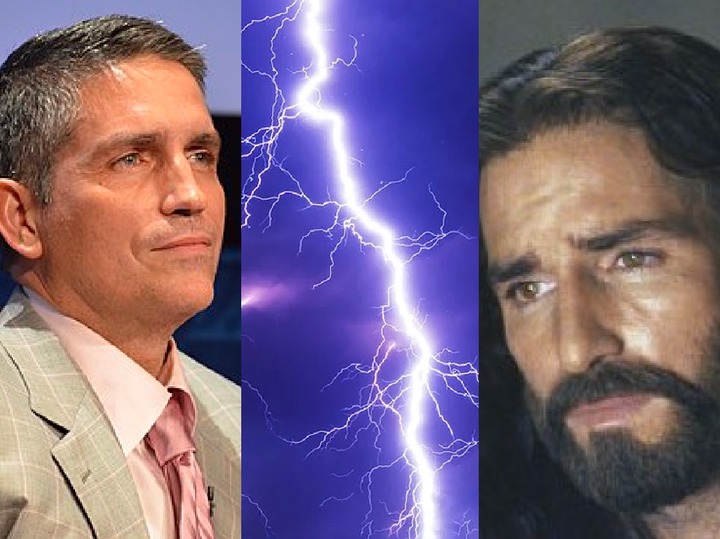 The man who gave more life to the character making his performance outshine all others who have played this role suffered a lot of pain and his career is yet resurrect after giving us an epic performance in the Passion of the Christ.

The star actor was struck by lightening while acting as Jesus giving the sermon on the mount. The lightning struck while reciting, ‘love your enemies’ in Aramaic language. As though the lightning wasn’t enough the ‘man of sorrow’ suffered severe blows that knocked him out during the flogging scene. 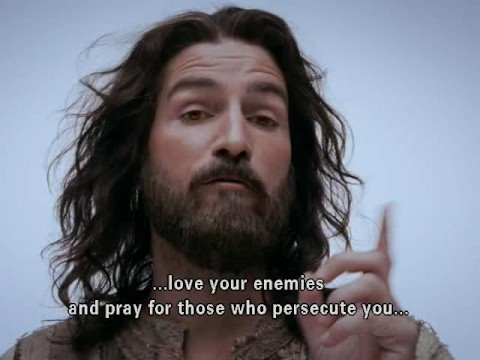 Since there are so many bizarre occurrences that happened to both main actor and crew, I’ve put together a short list of some of the scary events that happened while trying to re-enact the pain and suffering of Jesus Christ who bore the sin of the world.

With his chest bared and his head nearly escaping being nailed to the cross, James Caviezel had to combat the cold winter winds while being hung on the cross as Jesus Christ was. The actor was afflicted with lung infection and pneumonia.

The star actor had to stay awake from 2 am to 10 am just for make up artistes to bring script to life in his appearance. He also had to work with only one eye closed just so it could appear swollen wherever he wore the crown of thorns and all through the stations of the cross.

James was knocked out twice from accidental blows during the flogging scene. The whips used were real and could inflict real devastating injuries. 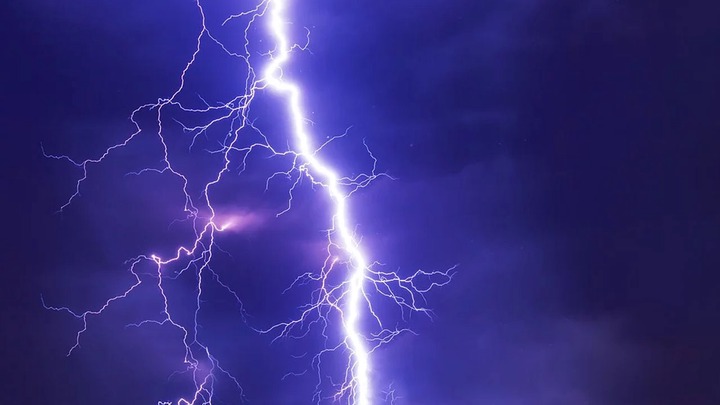 Yes, it looked like the fictional god of thunder, Thor Odinson came visiting on set of the movie. The actor was set on fire after lightning struck him as he delivered the sermon on the mount. Looks like Thor was against the commandment of loving your enemies as he struck at the thought of such an idea. In his words, he was lit up like a Christmas tree. What they saw was fire coming out the right and left side of his head and Illumination around the whole body.

Interestingly, James wasn’t the only one who got a piece of the action. Jan Michelini, the assistant director got hit twice on two separate occasions. Strangely, no one saw when James was hit but only saw him lying on the floor almost incinerated but for Jan, the entire mishap was witnessed. Surely, you’d agree with me that the controversy surrounding the making of this movie is as similar with that of the character portrayed. Three lightning strikes in one movie!

This one could have ended the life of the actor as he was struggling with the cross on a thousand foot cliff. The cross swaying from side to side infuriated the actor to the point where he shouted at God saying, "You obviously don't care! Here we are breaking our backs for you." Who knows, it may have just led to the thread of mishaps that occurred later on. Though there was a record of epic disasters, some miracles were not left out. One of them that stood out was the conversion of souls. One of the guards who flogged him turned a new leaf and embraced Christianity. The actor himself just before accepting the role realized that he had the same initials as Jesus Christ (J.C)- James Caviezel and was also 33 years old at the time. Same age Jesus was before he died. It was as though he was called to play the part. 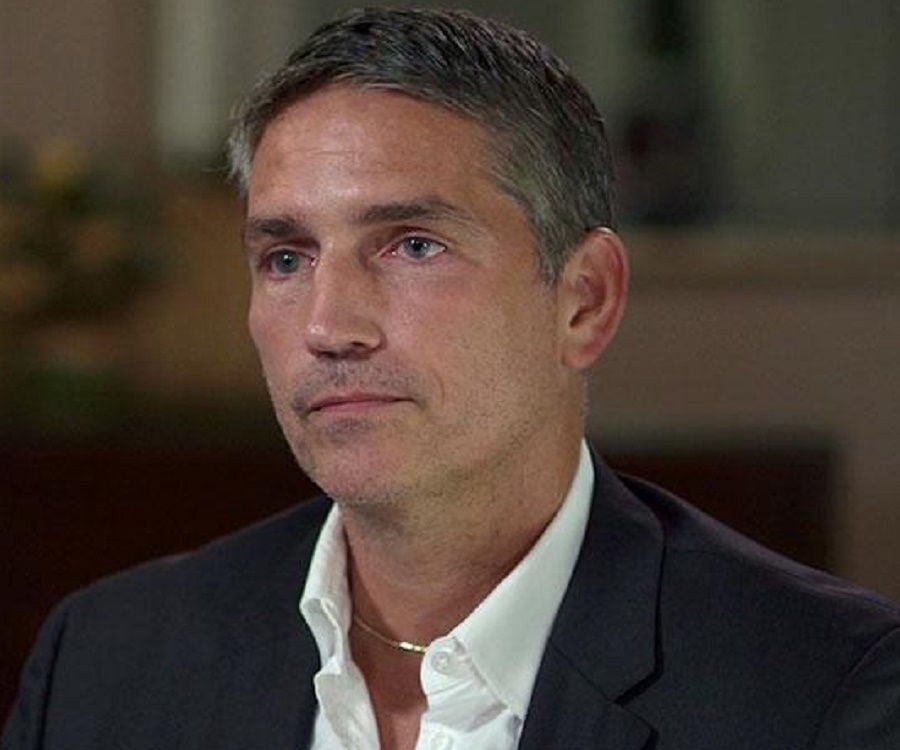 He said, “I was in a place of deep dark zone throughout the whole film. I was always meditating and always praying the whole time. I wanted to reflect Christ. This was important because I knew that the people would be able to see Jesus in prayer. I prayed daily and fasted. The fasting was immediate because of the sickness. At the end of the movie when I was on the cross, my body is blue. There was no makeup. My body was actually blue”. Also for someone who was far from close to God, the actor had to build a relationship with God thereby getting closer to him. A transforming experience he’ll never forget.

Was God trying to tell Mel Gibson something as he embarked on the mission to produce the movie or was it just an enemy force trying to destroy what later turned out be the best Jesus Christ movie ever? Whatever it is, the movie became the highest grossing R-rated film of all time and your number one descriptive reference when talking about Jesus Christ and the pain he went through just to carry the sins of the world so the next time you're enjoying beautiful cinematography, remember the pain James Caviezel went through just because he wanted the story of Jesus' passion to be real.