8 Celebrities That Attended The Same School.

It's so interesting to find out some of our favorite celebrities attended the same school, not just that some shared the same class before they found fame, below are a few of them.

Ben Affleck and Matt Damon: Ben and Matt have stared alongside each other in multiple movies and even co-wrote some movies like the "Last Duel" both stars attended the same high school, even shared the same drama teacher, they also went to Cambridge Rindge and Latin School in Cambridge, Massachusetts. 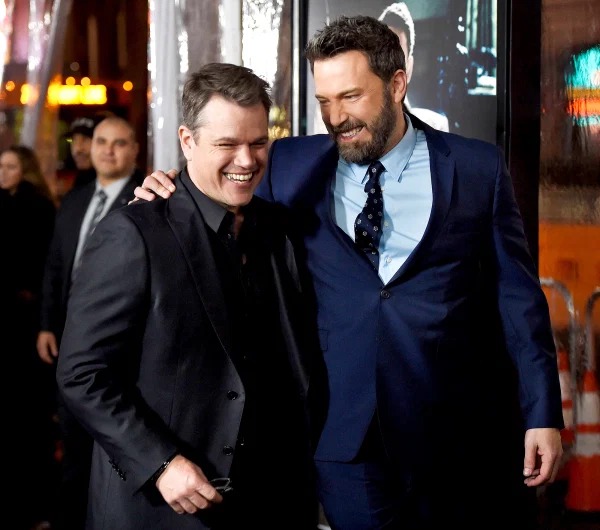 Prince William and Kate Middleton: The Duke and Duchess of Cambridge met at the University of St Andrews in 2001 where they schooled together. 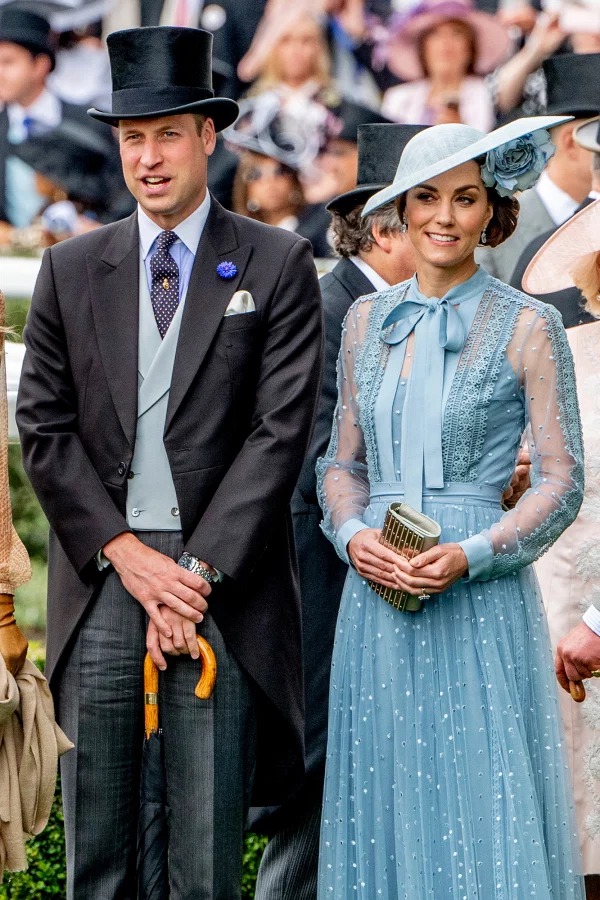 Taraji P. Henson and Anthony Anderson: Both stars matriculated at Howard University at the same time. 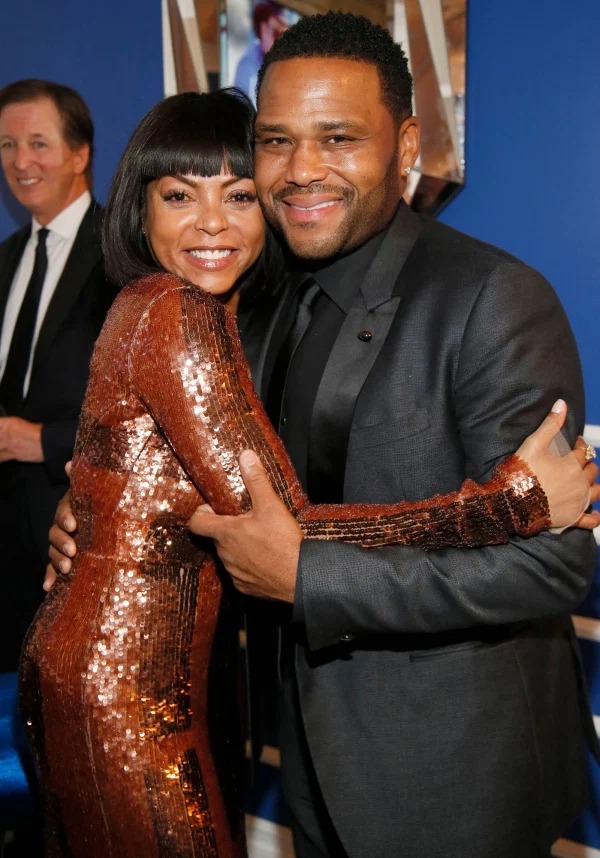 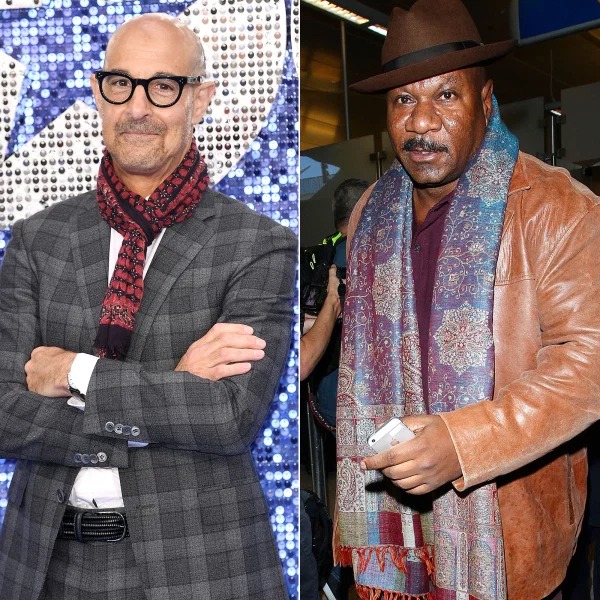 Lupita Nyong’o and Winston Duke: Lupita and Duke attended Yale University, Lupita happened to have been the one who gave Duke his orientation tour, to top it all they both saw "The Avengers" together during their time at the University. 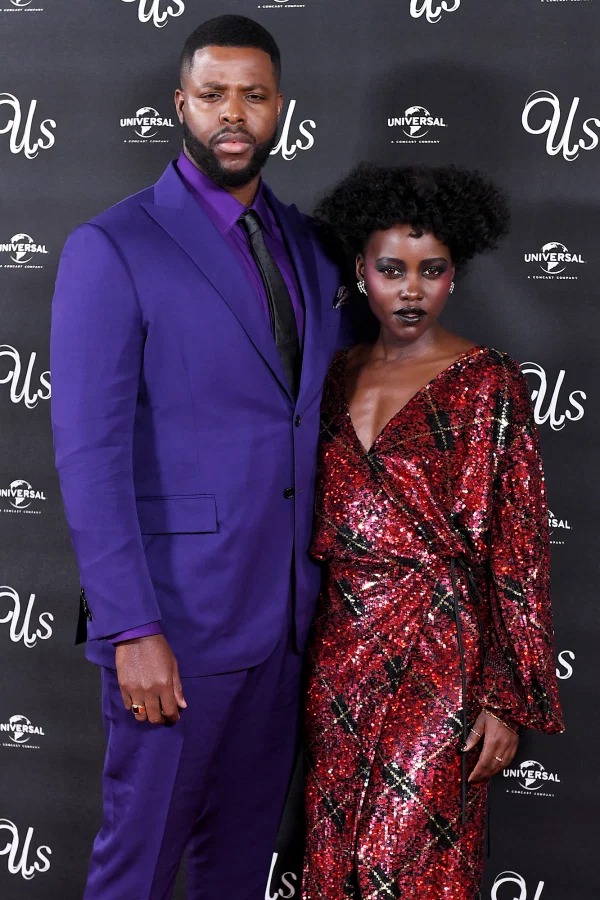 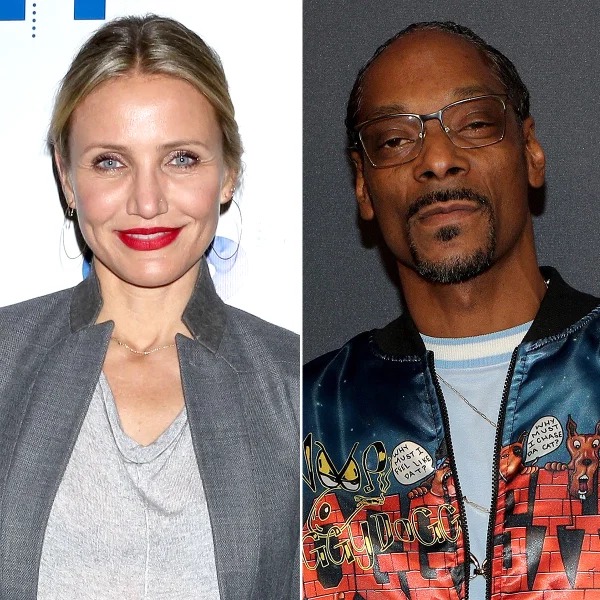 Nicole Kidman and Naomi Watts: Nicole and Naomi are longtime friends who instantly hit it off after they became classmates at North Sydney girl's high school in Australia. 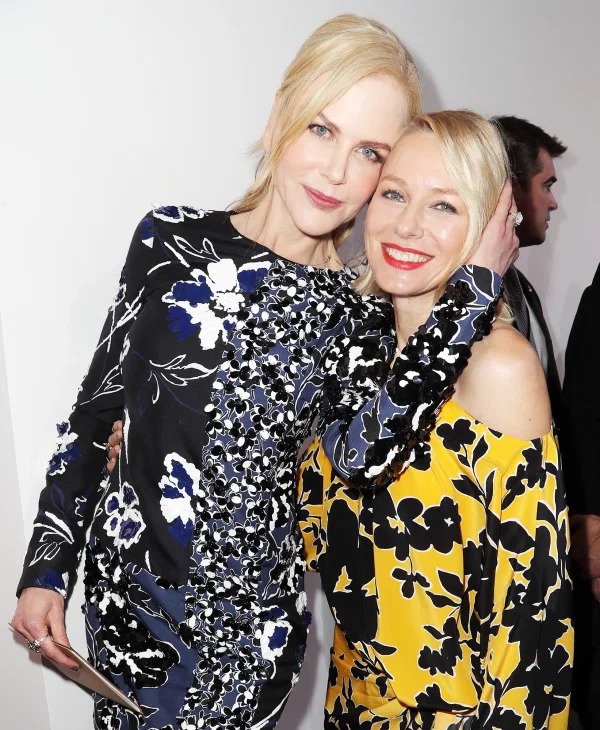 Maya Rudolph and Gwyneth Paltrow: Maya and Gwyneth attended the University of St.Augustine together. 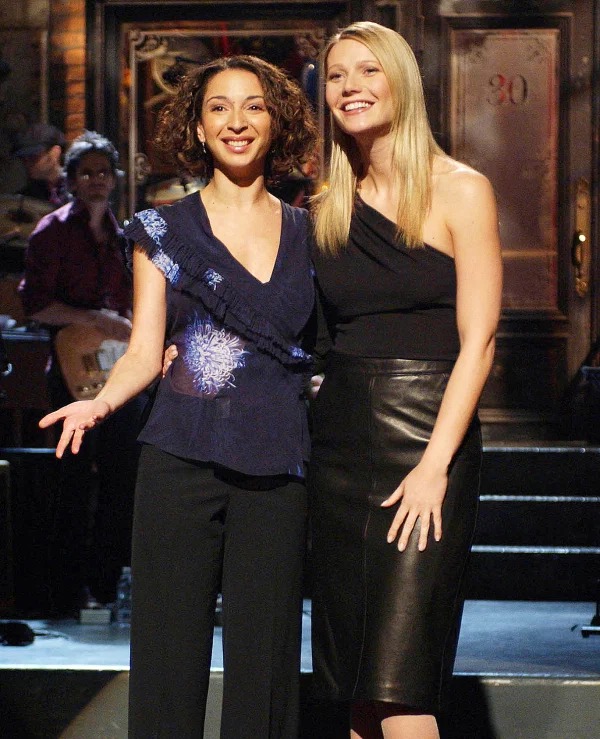