Fairytale: The Prince in Swaddling Clothes and his Princess

Once upon a time, in a kingdom far away, there lived a king who ruled over the kingdom. The kingdom was known as Castley Rock. Castley Rock was mighty and powerful due to its huge agricultural produce which merchants from various kingdoms come to purchase. This made the kingdom to have a great influence on trade. This control which the kingdom had over food supply, made its throne one that a lot of people would kill to occupy. The king whom everyone easily recognizes by his golden hair, had a younger brother, prince Royce, who loved and supported his elder brother in ruling the kingdom. Or so it seemed. It happened that the king's wife was pregnant and at the verge of giving birth. Prince Royce who always thought he would have made a better king decided to use the opportunity to secretly kill his brother along with his wife so that the throne will be rightfully his. To accomplish this, prince Royce secretly met and negotiated with some pirates and a gang of thugs to kill the king and his wife together with the baby if she has delivered. 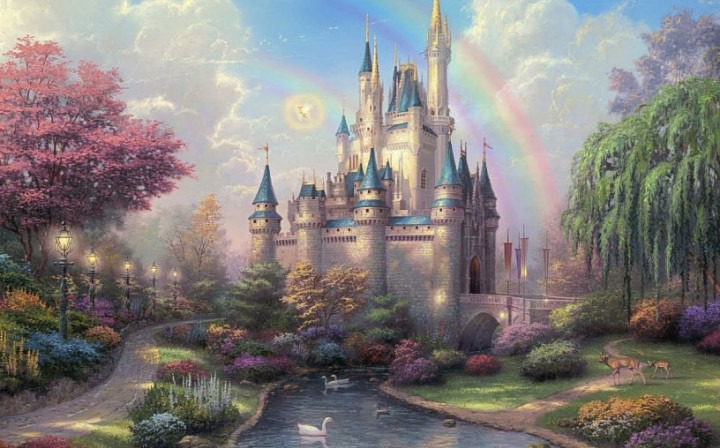 The great day arrived, the moment the prince got to know that the queen was in labour, he sent his personal guard who knew of the plan to go and inform the men that it was time to strike. As the prince, he gave orders to the city guards to take a break. This he did to weaken the city's defense. Soon, the battle began, and the soldiers of Castley Rock who weren't prepared were outmatched. Immediately the king got to know of the attack, he took his sword and went off to battle. As arranged, some of the men went in search of all new borns with the intention of killing the new born prince. But unfortunately, before they got there, the queen knowing fully well that such a movement is most likely to occur, had put her son in swaddling clothes and placed him in a very small boat and set it sailing all alone.

Prince Royce succeeded in killing his own brother and seizing the throne. He saw that his brother's wife was beautiful and so took her for himself. However, he kept searching for the newly born prince, for he was certain that none of the dead babies shown to him was his nephew.

Content created and supplied by: Michaelp123 (via Opera News )