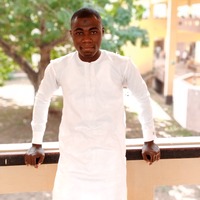 By Ayopress | self meida writer
Published 7 months ago - 257 views Adebayo Salami aka Oga Bello is a veteran Nollywood actor, producer and director. He was born in Lagos in the year 1953, though he hails from kwara state. He started his acting career at a very young age of 13 in 1964 with a group called Young Concert Party now known as Awada Kerikeri Theater group, under the guidance of Baba Mero (Ojo Ladipo). After the death of Ojo Ladipo in 1978, Adebayo took over the mantle of leadership of the group, which brought him into limelight. He featured in his first Yoruba movie "Ajani Ogun" in 1976 which was directed by Ola balogun, the movie was about a young Hunter ,Ajani Ogun, who fights a vicious and corrupt politician. He has featured in several movies after that.

In 1985, he produced his first Yoruba movie, Ogun Ajaye, from the stable of Awada Kerikeri.

He was a former president of the Nigerian Theater Arts Practitioner.

Oga Bello is the father of 18 children, 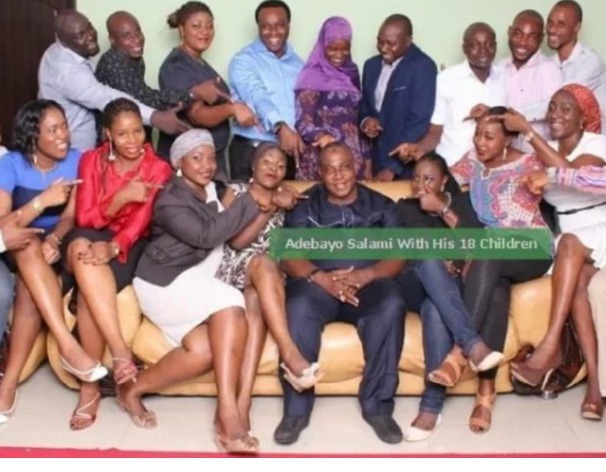 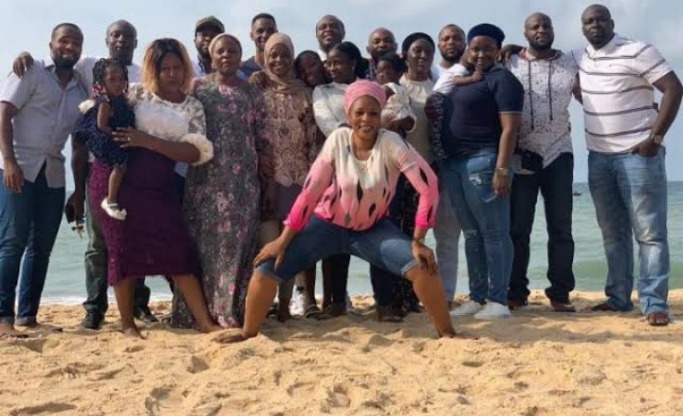 he has nine daughters and nine sons. 5 of his children are involved in the movie industry, the most popular of them are Kemi, Femi and Tope Adebayo. He is married to 2 women who had these wonderful children. He met his first wife in primary School, her name is Alhaja Ejide and he met his second wife through his younger sister. 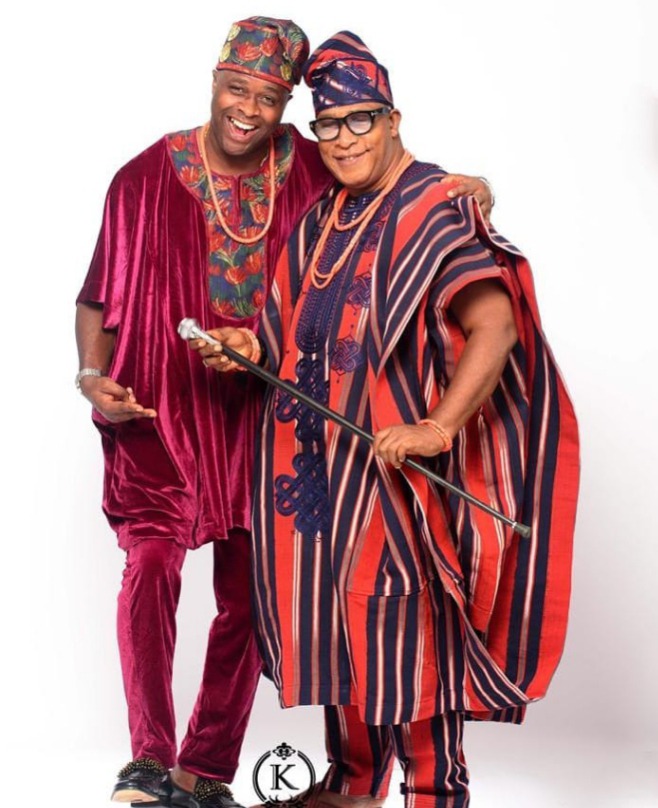 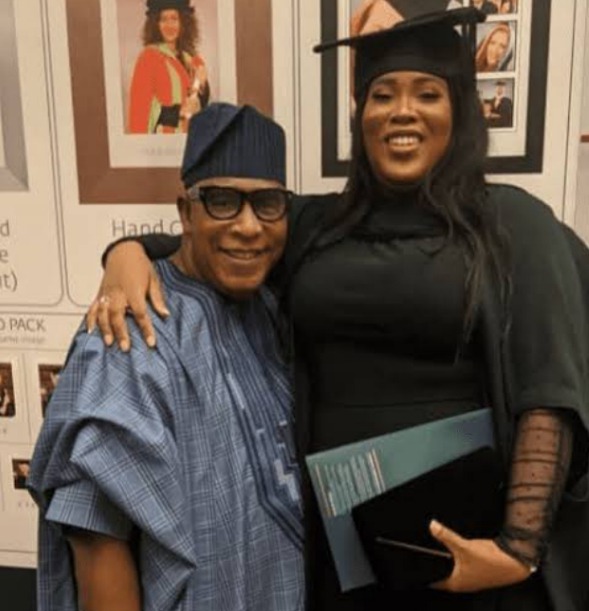 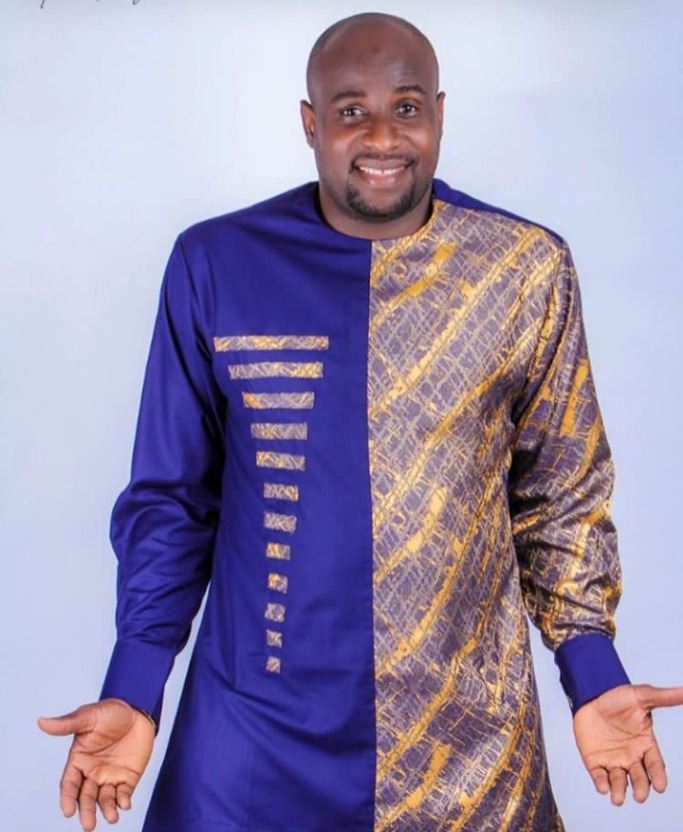 His eldest son is Wale Adebayo, which is not to be confused with another famous Nigerian actor with the same name. Adebayo Salami's firstborn is the Managing Director of a cleaning and landscaping company Flexykli.

federal polytechnic ado ekiti sahara reporters latest news scatter by fireboy tax identification number western union money tracking
Opera News is a free to use platform and the views and opinions expressed herein are solely those of the author and do not represent, reflect or express the views of Opera News. Any/all written content and images displayed are provided by the blogger/author, appear herein as submitted by the blogger/author and are unedited by Opera News. Opera News does not consent to nor does it condone the posting of any content that violates the rights (including the copyrights) of any third party, nor content that may malign, inter alia, any religion, ethnic group, organization, gender, company, or individual. Opera News furthermore does not condone the use of our platform for the purposes encouraging/endorsing hate speech, violation of human rights and/or utterances of a defamatory nature. If the content contained herein violates any of your rights, including those of copyright, and/or violates any the above mentioned factors, you are requested to immediately notify us using via the following email address operanews-external(at)opera.com and/or report the article using the available reporting functionality built into our Platform 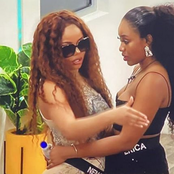 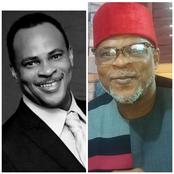 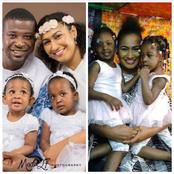 As Laycon reaches 1 million followers on Twitter, See the followers of other past winners 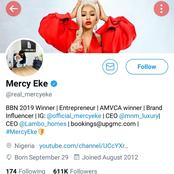 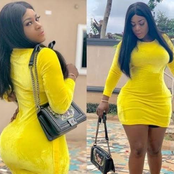 MC Oluomo's Son Finally Tackles Those Calling His Father Tout, See What He Told Them 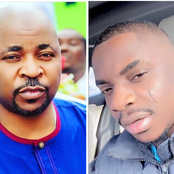 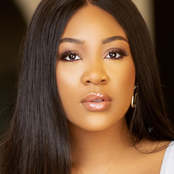 Uche Elendu Flaunts Her Beautiful 4-Years-Old Daughter, Says She Is A 'Star Girl' 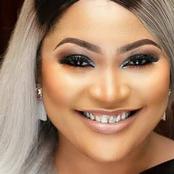 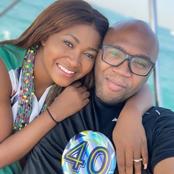 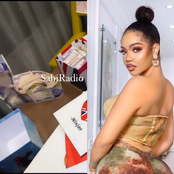