By Busayywrites (self media writer) | 2 years ago

The death of the Zimbabwe socialite came as a shock to many, but what the billionaire did not forget to stated what should happen to his properties in his will before his death, and death deprived him from signing it officially.

According to heZimbabwenewslife, it was as if the Zimbabwe businessman knew he was going to kick the bucket too soon that's why he wrapped up what should be done to his properties including his clothes. 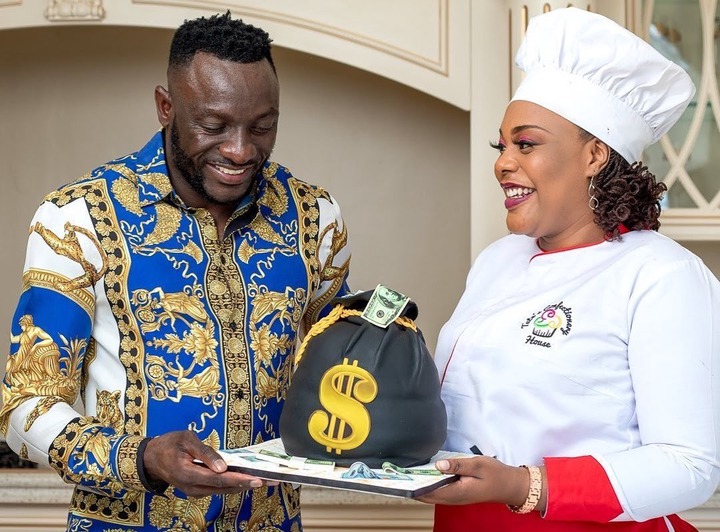 According to his father who goes by the name Anderson Katunge, he stated that Ginimbi has written his will and outlined how his properties should be shared after his death, he said that it was as if Ginimbi knew he will soon died.

According to the will he wrote on November 9th which is just a day prior to his death, he stated that all his clothes and designers should be burn after his funeral.

Also, according to the outline of the will he wrote, he said all his luxury cars should be sold and the money that will be gathered from it should be go to charity. When he was alive, Ginimbi was a philanthropist and a cheerful giver. His collections of cars include Bentley, Lamborghini, Ferrari, Range Rovers, Rolls Royce Wraith, Rolls Royce Gold and Continental DT. The car collection is rumoured to worth $15m.

He also stated that his house that is located in Domboshawa in Zimbabwe should use as a museum or a hotel, and according to source, there is a battle of ownership between Ginimbi and his Ex partner Zodwa Mkandla when he was alive.

The sad news is that Ginimbi was not able to sign his will before his death, and the sharing of the will according to what he stated may he difficult.

What Do You Think of What Ginimbi Willed Before His Death..

Content created and supplied by: Busayywrites (via Opera News )