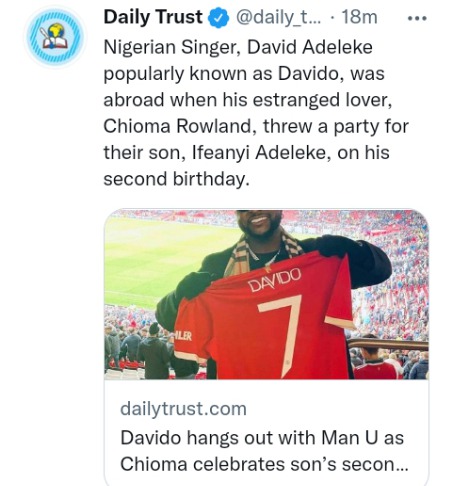 Nigerian Singer, David Adeleke popularly known as Davido, was abroad when his estranged lover, Chioma Rowland, threw a party for their son, Ifeanyi Adeleke, on his second birthday.

Ifeanyi clocked two on Wednesday and there was an in-house party courtesy his mother.

But despite being miles away, the singer took to his Instagram page to celebrate his son. 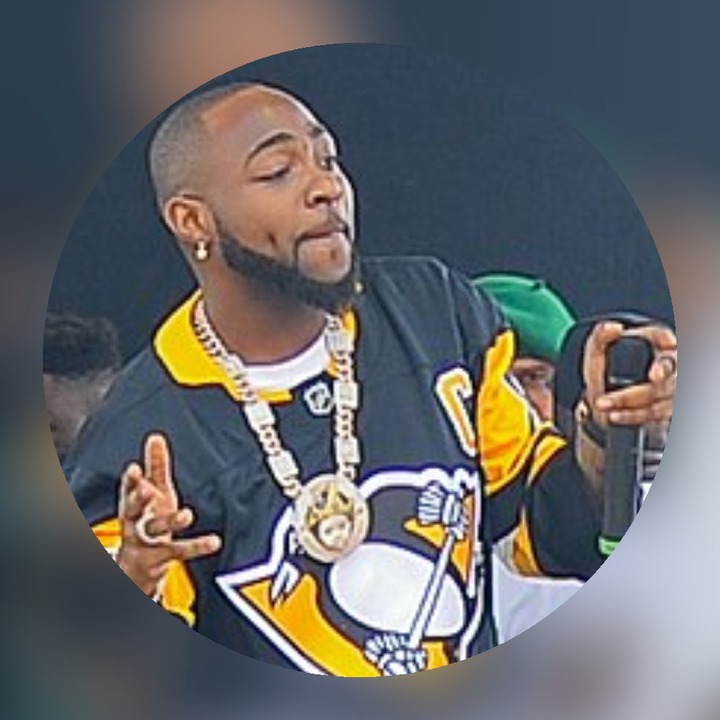 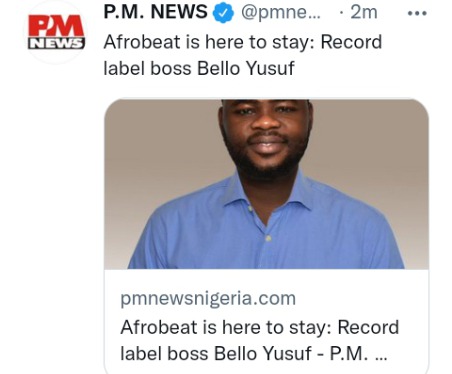 Nigerian music industry has grown in leaps and bounds over the years to become the envy of the world. Nigerian music export, Afrobeat has moved from the shores of Nigeria to the continent of Africa and is currently making waves on the world stage.

In a recent one-on-one session with our reporter, the big boss and founder of Bellyflow Entertainment, Bello Adebowale Yusuf, a record label brand based in Lagos takes a cursory look at the pros and cons of the industry and prescribes solutions wherever necessary. 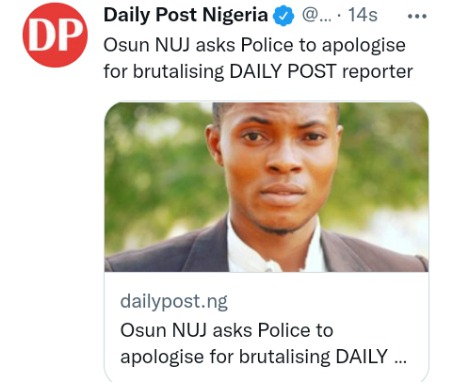 The Osun State Council of the Nigerian Union of Journalists has demanded an unconditional apology from the Osun State Police Command over the attack, unlawful arrest and arraignment of Sikiru Obarayese, its member and reporter with DAILY POST.

In a joint statement by the Union Chairman, Wasiu Ajadosu, and Secretary, Bukola Elufadejin, the union condemned his arrest and arraignment describing it as an act of gross violation of his fundamental human rights. 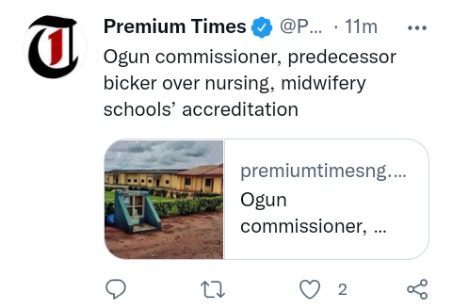 The schools of nursing and midwifery in Ogun State have received full accreditation from the Nursing and Midwifery Council of Nigeria (NMCN), Tomi Coker, the Commissioner for Health, has said.

Addressing a press conference in Abeokuta on Wednesday, Mrs Coker said the accreditation also came with an upgrade of the schools of Nursing and Midwifery to Collegiate.

She said the government conceived the vision of making health attractive to all, adding that that commitment informed the release of over N125 million for comprehensive renovation and provision of modern training facilities in the schools to fulfill the requirements of NMCN. 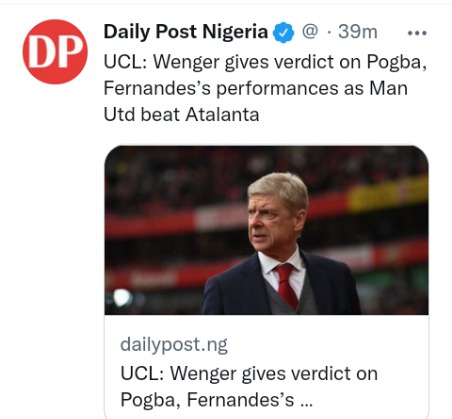 Wenger said Pogba did very well against Atalanta, adding that the France international gave the visitors more power when he came off the bench in the second half during the encounter.

According to him, Fernandes, who had a poor first half, played well in the second half of the match.