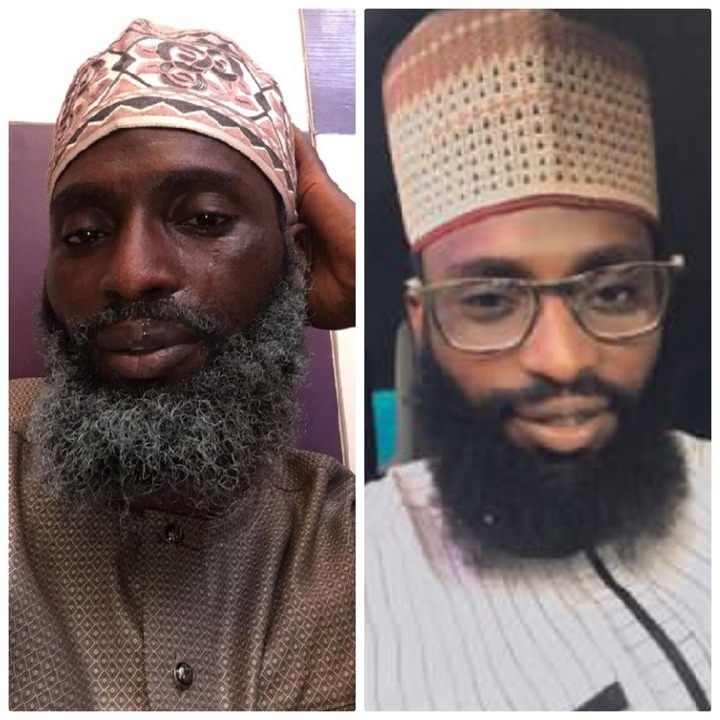 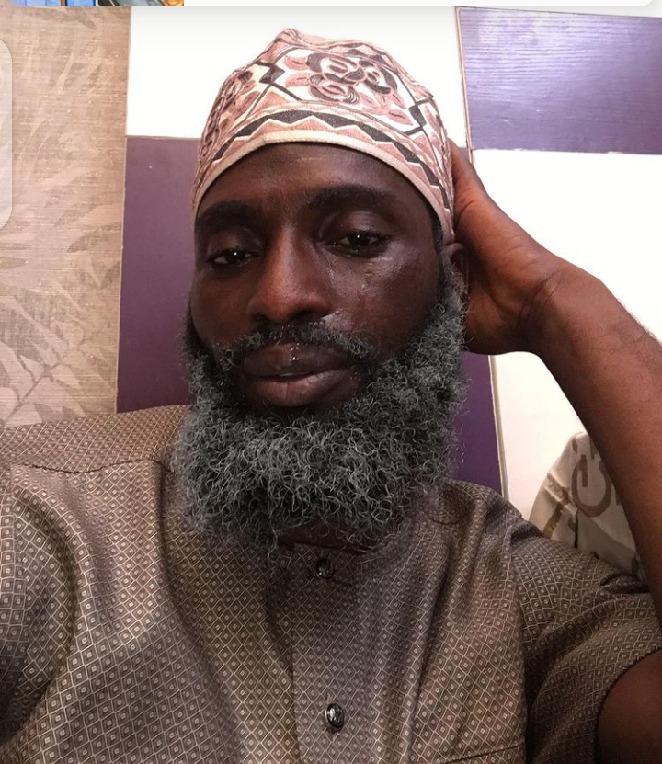 Popular Fast rising actor, Olamilekan Ayinla also known as Omo Eleha and 220 shared recent photo in Tears with a powerful prayers on his Instagram. Nobody really knows what happened. It is a very good prayers that parents should quickly responds Amen. This is what he posted that made his lovely fans to responds Amen. He wrote, Lemme hear you say a big Amin. You will not cry over your children insha Allah. 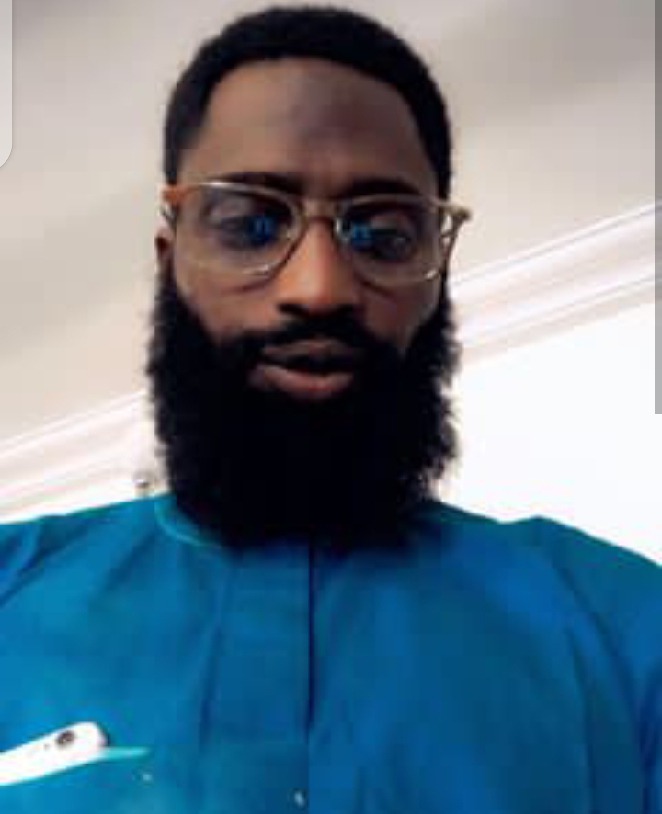 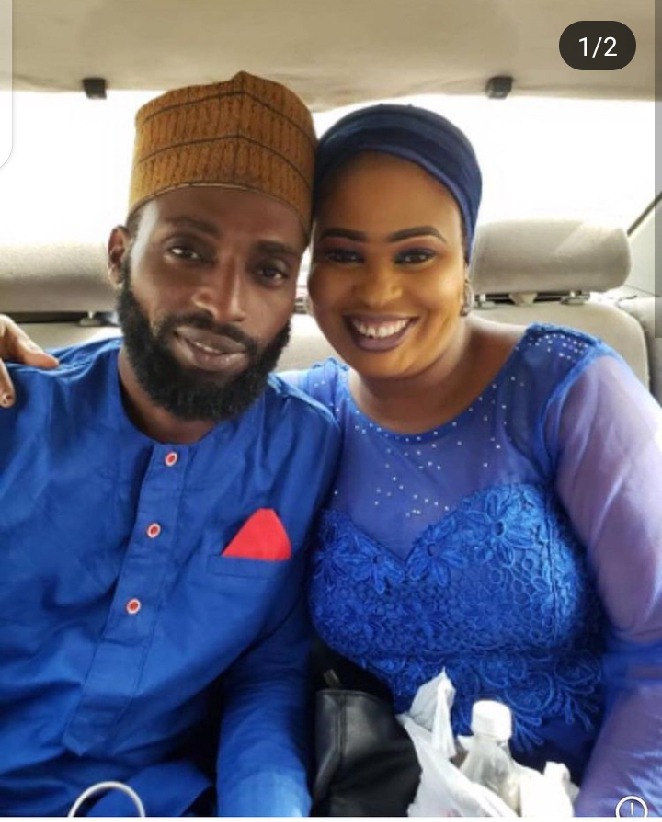 Olamilekan Ayinla is one of the fast rising talented actors in Yoruba movies. He is also known as 220 and Omo Eleha in the movies. He is a Muslim and his late father was a Muslim scholar. He is actually from a humble Muslim background. He is a production manager, writer, and producer of movies. He is known very well for his roles that he used to play in Yoruba movies. Some of his roles are Thug, Alfa, Armed Robber, husband, corporate guy, Hires Assassin, and so on. 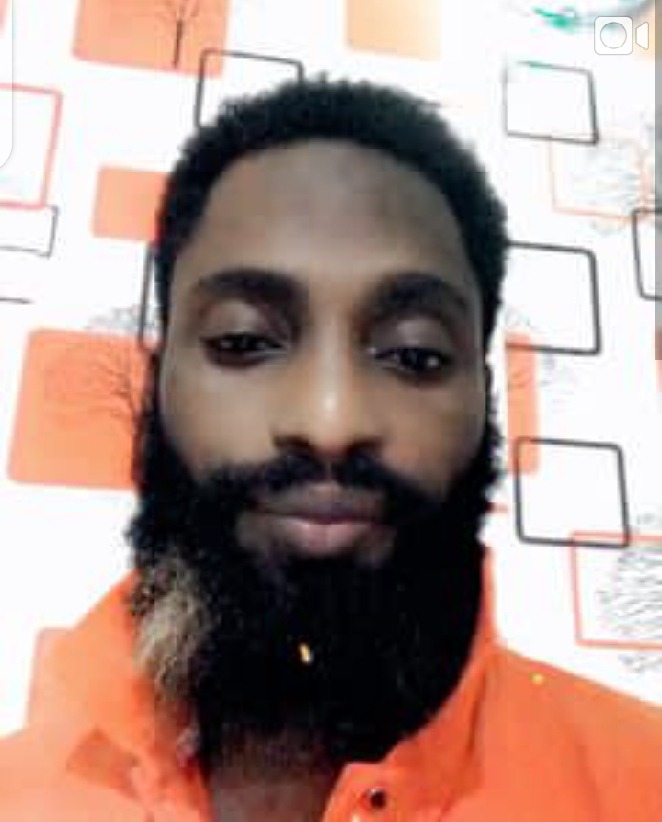 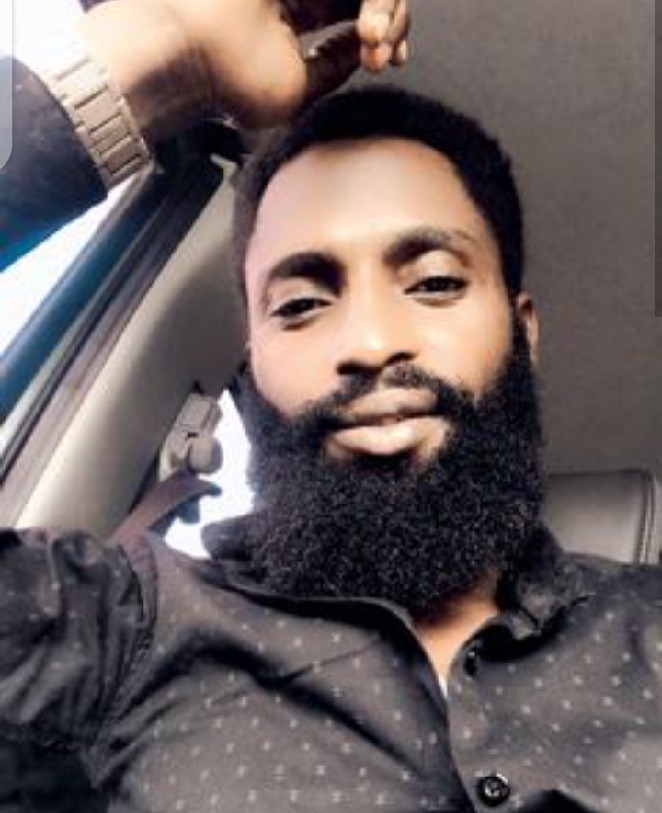 His action in the movies is very unique and He is a talented actor who knows how to interpret roles given him very well by the producers and directors. Lekan joined the Nigerian movie Industry some years ago through his friend called Ologun Eru. His father being a devoted Muslim in the first place did not support Olamilekan going into acting profession, but destiny can never be changed. 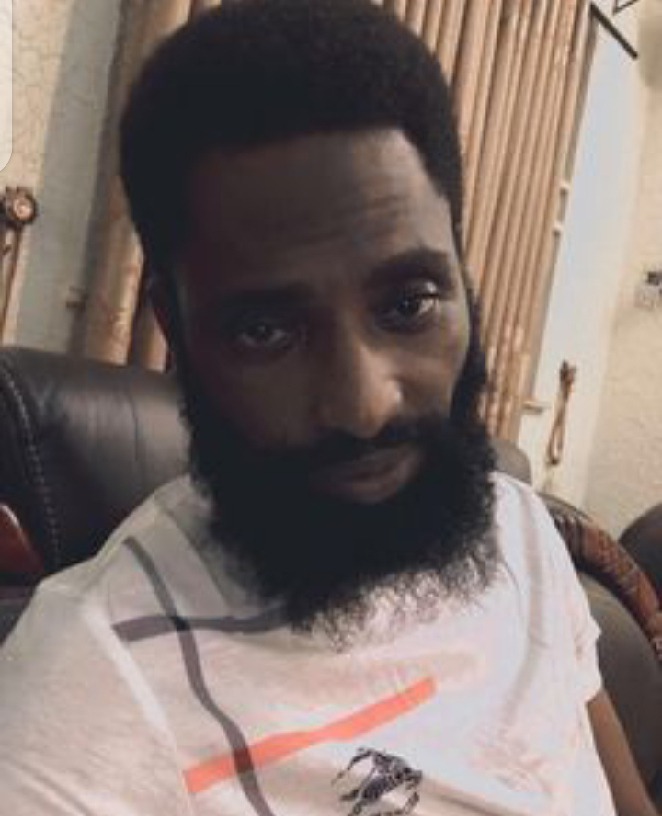 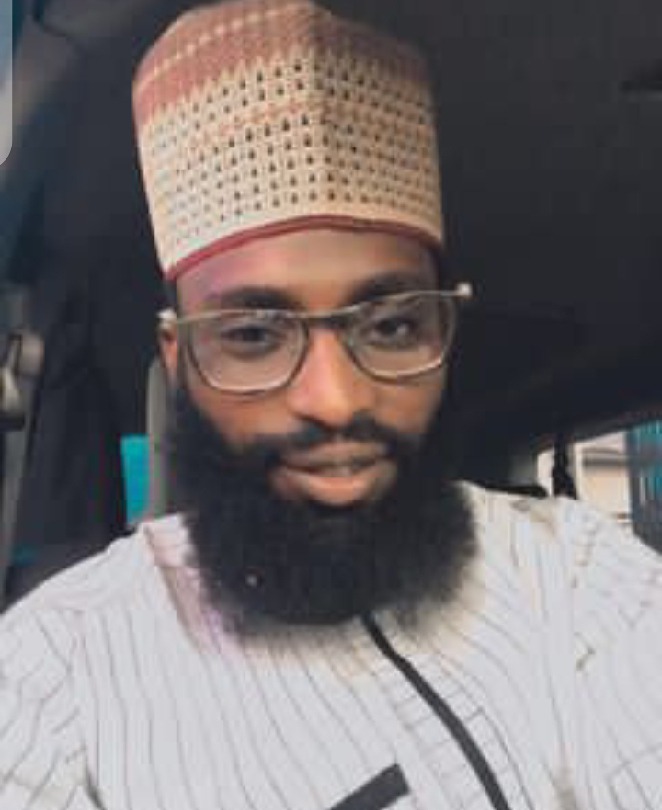 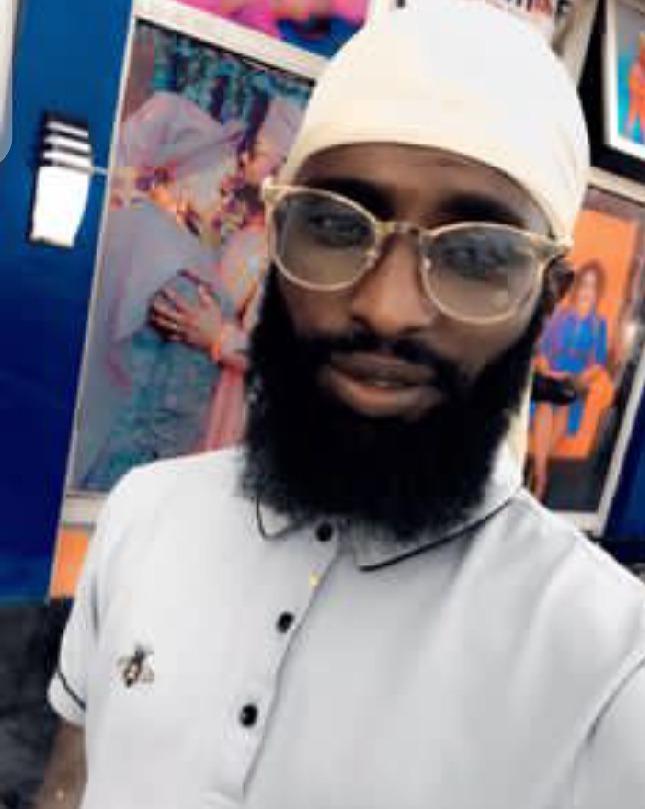 He has produced movie of his own titled My Journey in year 2017, which was a huge success for him, and since then , he has been very active in his career and featured in several movies including , Adigun Olorin, Jackson, Milvaso The Killer, May 3rd, and others. His mother is a devoted Muslim that uses Niqobi called Veiled. 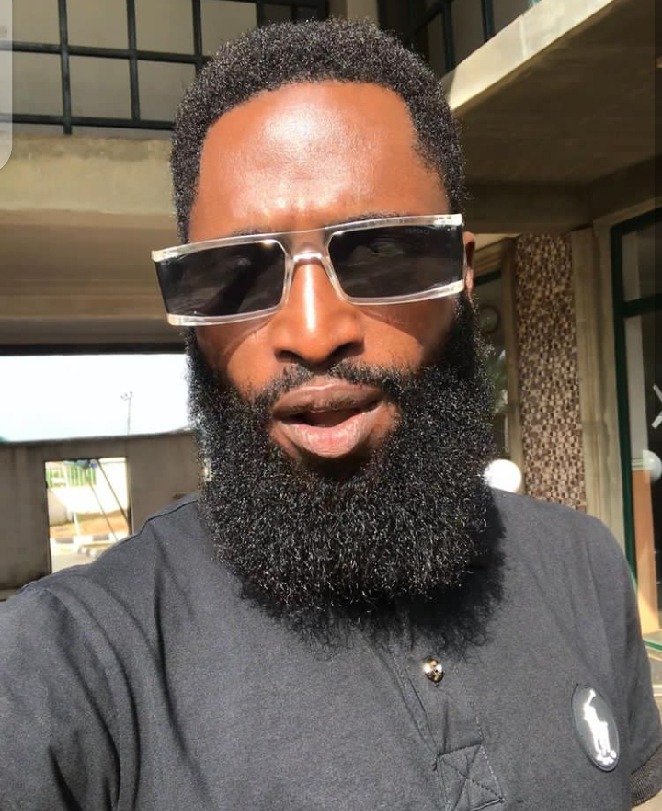 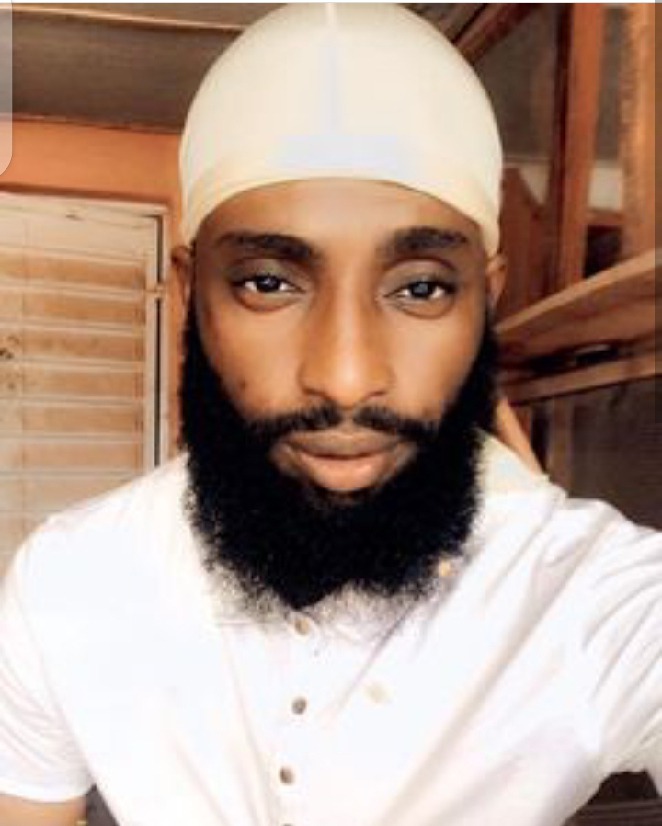 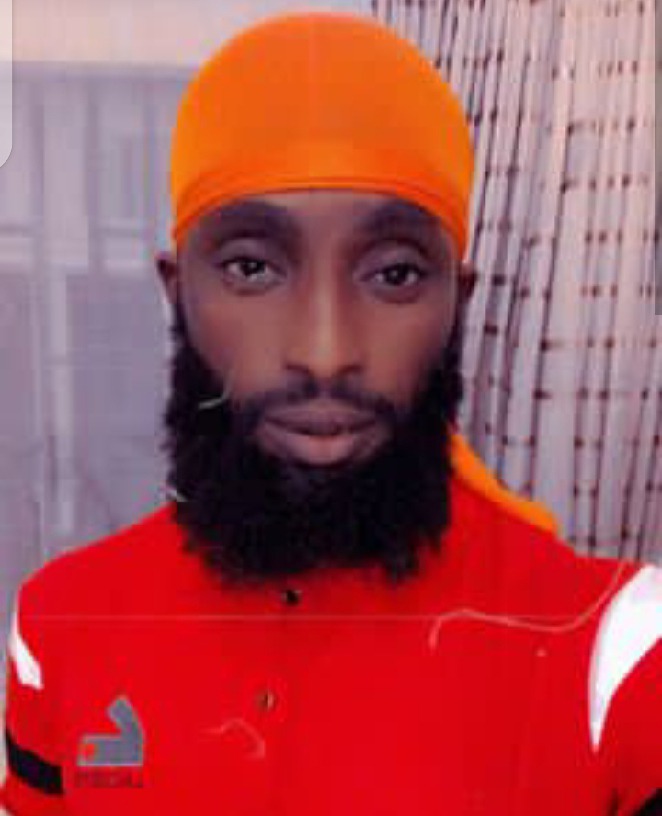 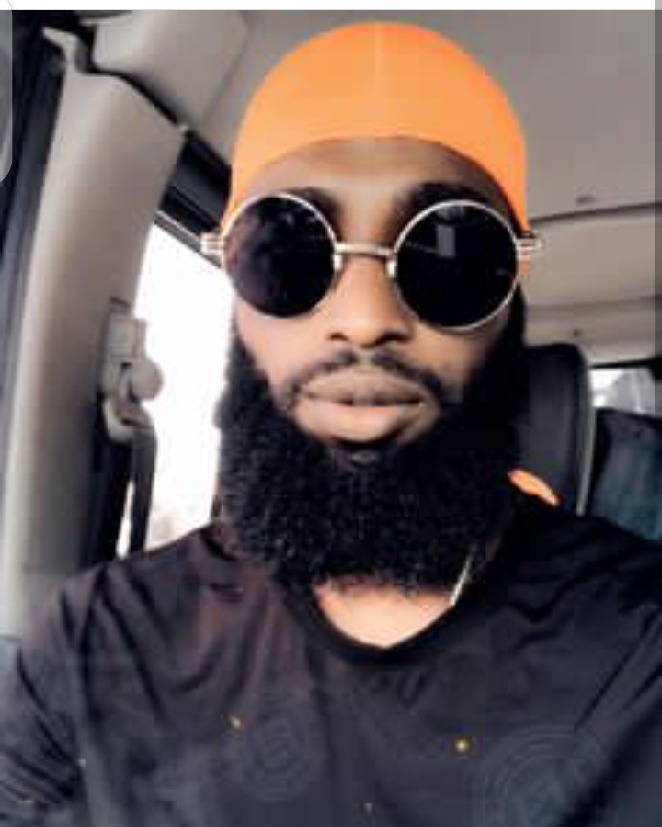 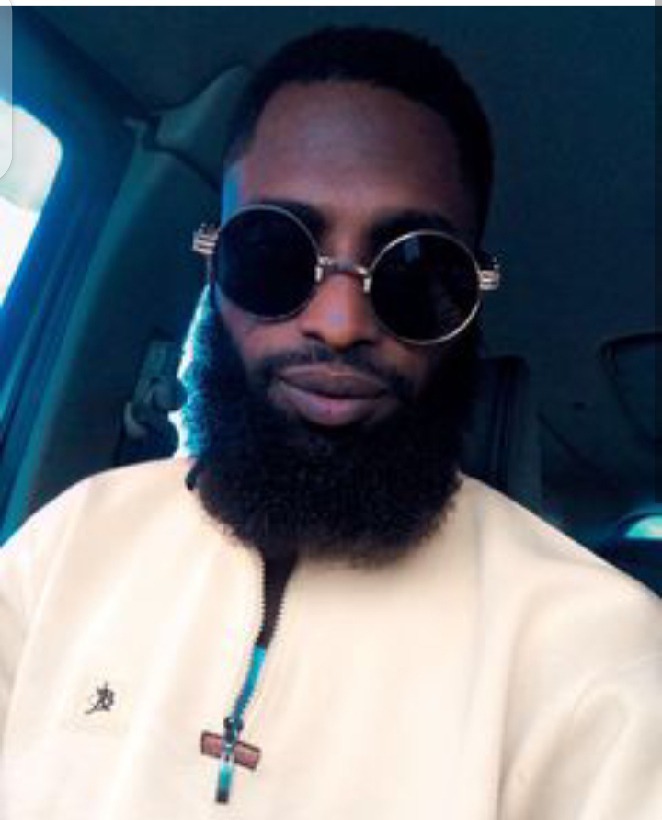 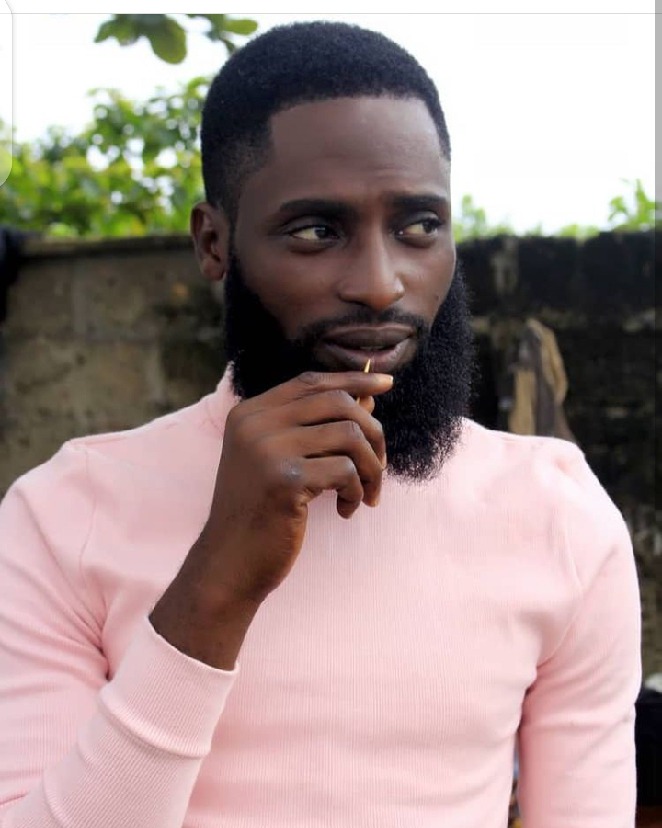