By Ms_daniels (self media writer) | 1 month ago

Bollywood is arguably the biggest movie industry after Hollywood. From music to filmmaking, Bollywood has had an indelible impact on Nigerian culture as well.

As Nollywood matures, it is increasingly sending actors to India to star in Bollywood films, as well as inspiring a new generation of Indian filmmakers. 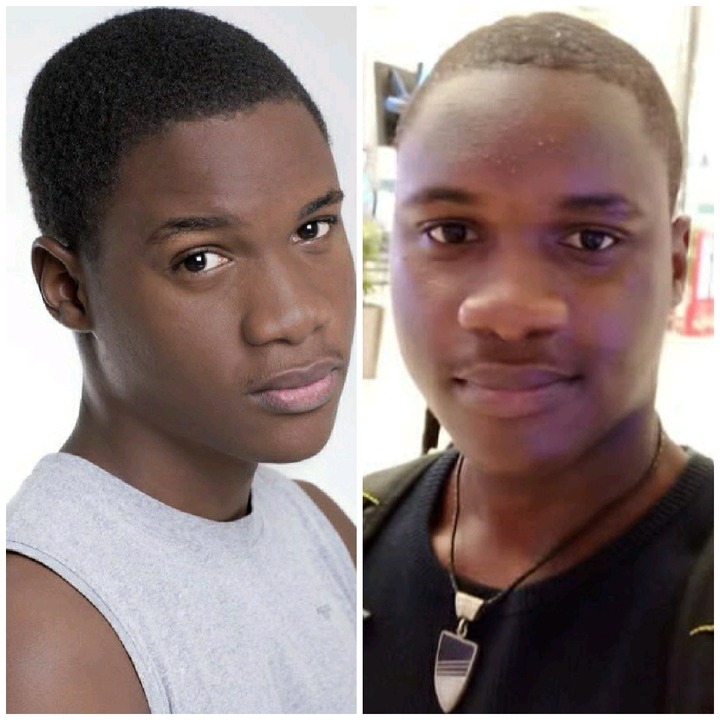 Samuel Abiola Robinson, 23, is a Nigerian actor who appears in Nollywood and Malayalam films. The actor has gone from Nollywood to Bollywood with 'Sudani from Nigeria,' a film about a poor Nigerian footballer who wins an opportunity to travel to India to represent an international team.

The movie focuses on the struggles faced by a foreigner working in a strange country. It also explores the dynamics of his relationship with his manager, teammates, Indians, and the pressure to provide a better life for his poor family.

It was reported that the producers of the movie were searching for young male Nigerian actors on the Internet when they came across Robinson's pictures.

The up and coming star became not only the first Nigerian, but also the first black person in history to play a lead role in an Indian Movie. 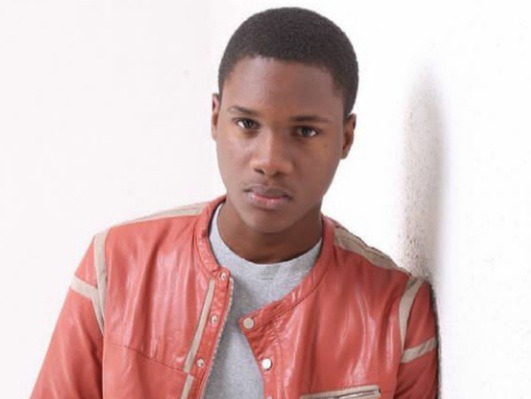 Samuel Robinson's career began in 2013. He has since appeared in several major productions such as Desperate Housewives Africa, Tinsel, Shuga, among others. 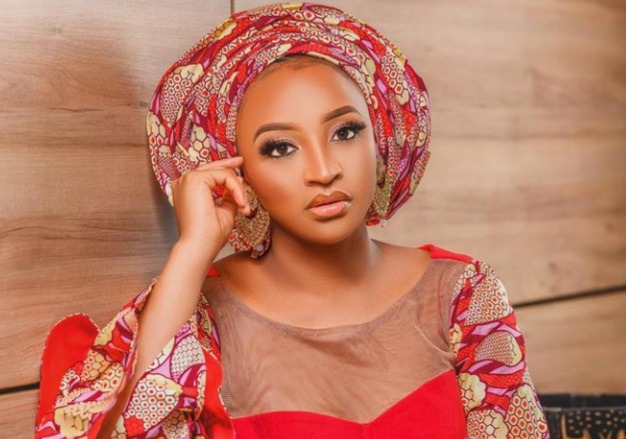 Rahama Sadau, 28, is a Nigerian actress, filmmaker, dancer and singer, born and raised in Kaduna. She rose to fame in late 2013 after joining the Kannywood movie Industry with her first movie Gani ga Wane.

Rahama appears in many Nigerian movies in both Hausa and English and is one of the few Nigerian actors that speaks Hindi fluently.

The actress has been showing interest in Bollywood, as previous months she shared many pictures with Indian clothes. 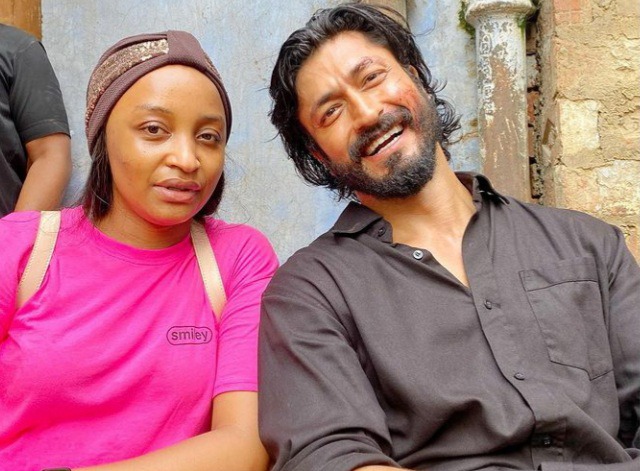 Rahama Sadau took to her Instagram account to announce that she is on the set of a Bollywood movie which is set for release before the end of 2021, titled Khuda Hafiz (2).

She posted pictures on her IG page showing that she was currently filming with prominent Bollywood actor Vidyut Jammwal.

Indian cinema has long been known for its prestigious Mumbai-based film industry and remains by far the largest producer of films in the world. 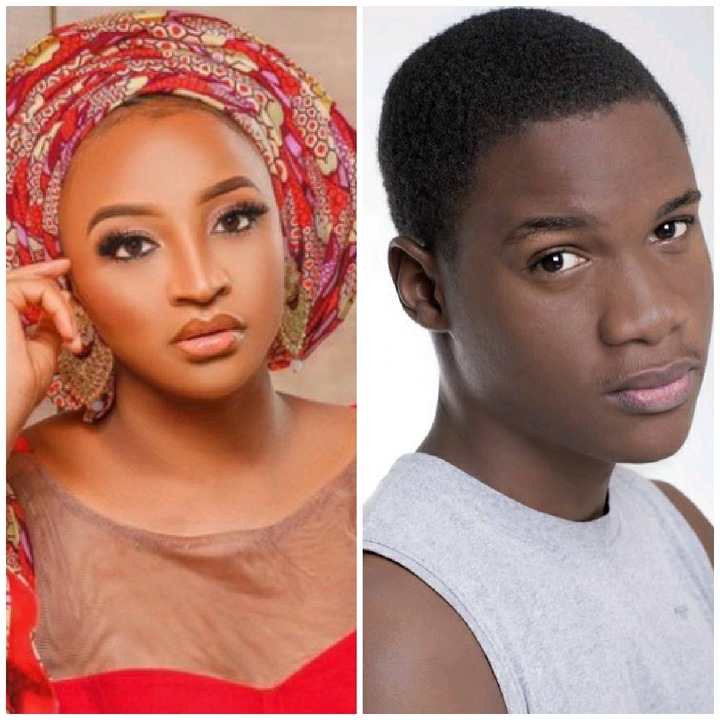 With its emphasis on family values and love, Bollywood has long been popular in Nigeria, influencing the country's prolific movie industry.

Regina Daniels Shares The Experiences Of Her Vacation. See Photos Of Her And Her Family.

4 Famous Movie Stars who were Sued to Court for Quitting a Movie.

Video of the moment Tonto Dikeh‘s ex, Kpokpogri was released from detention surfaces