12 Recent Mind Blowing Pictures Of Past And Present Nickelodeon Stars

By Iam_cindy (self media writer) | 1 year ago

1. Kira Kosarin: Kira featured as "Phoebe" on the just concluded nickelodeon series 'The Thundermans'. She's now an R&B singer amongst others. 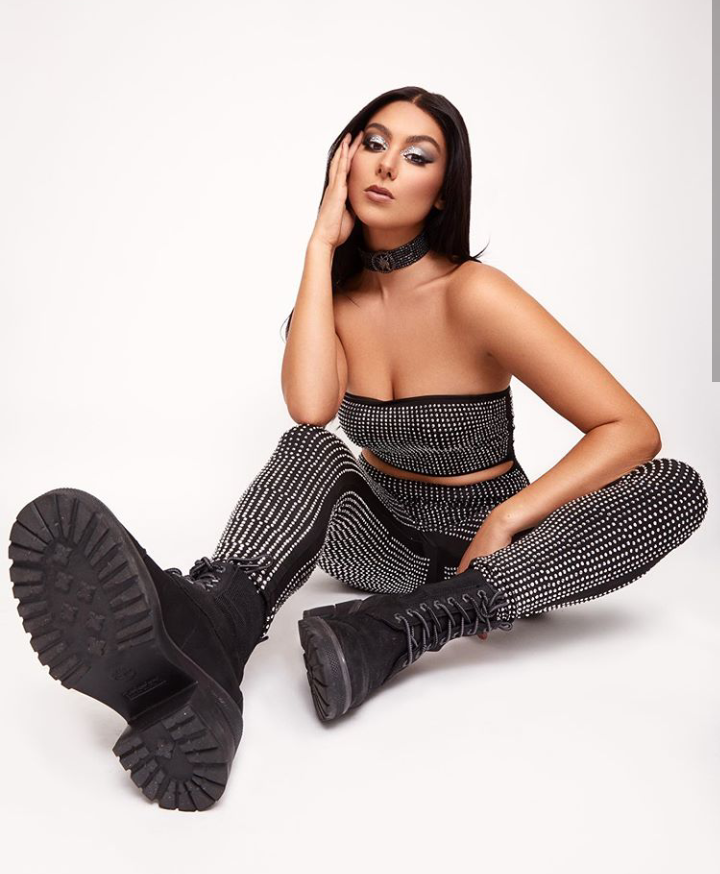 2. Casey Simpson: He featured as "Ricky" in the nickelodeon series 'Nicky Ricky Dicky and Dawn'. He is now a singer also. 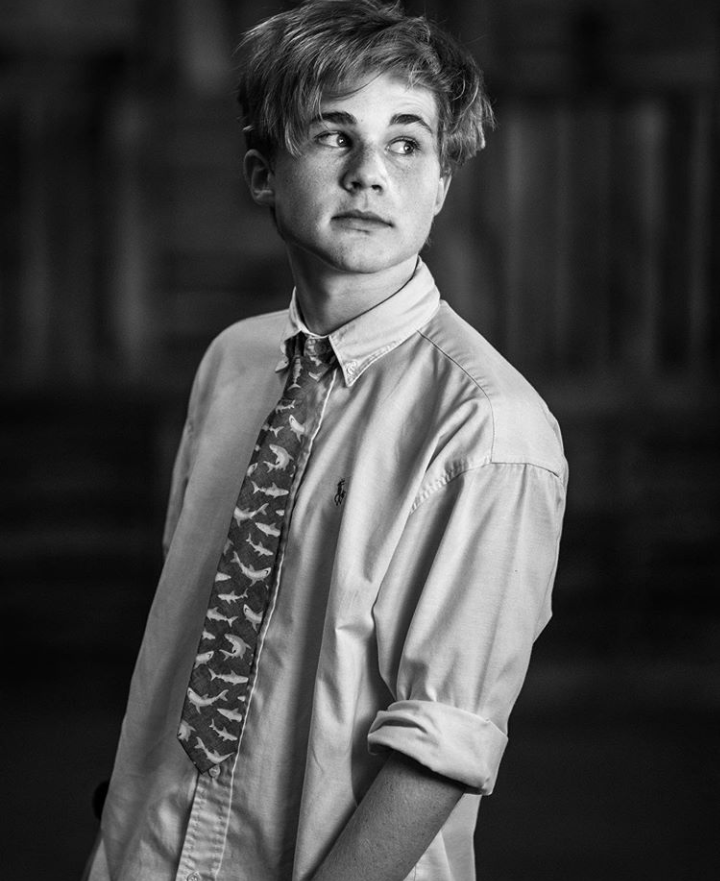 3. Jade Pettyjohn: She played the role of "Summer" in the nickelodeon series 'School of Rock' and "Chloe" in 'Henry Danger'. 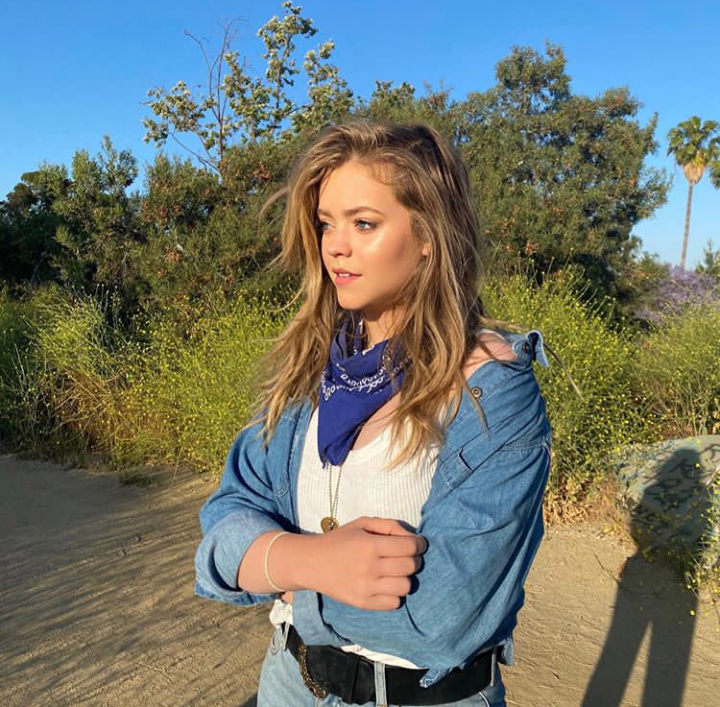 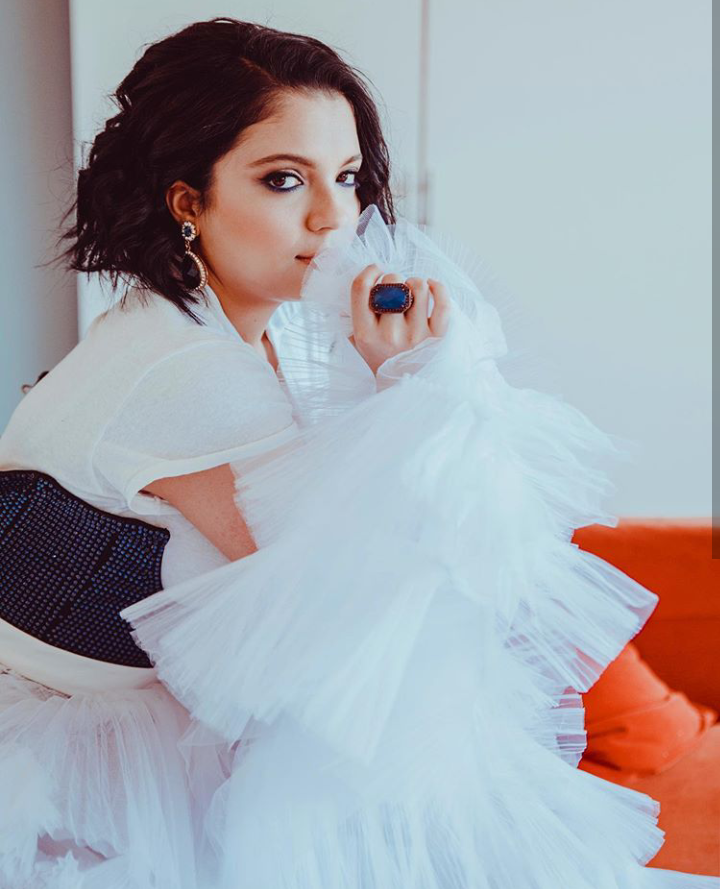 5. Richardo: Ricardo featured as "Freddy" from the series 'School of Rock'. 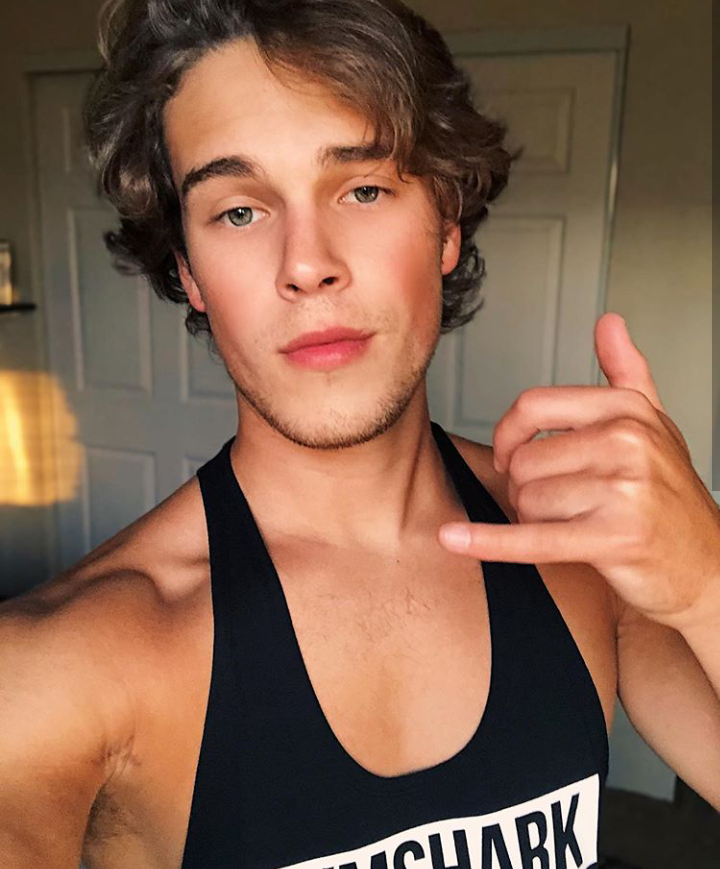 6. Lizzy Greene: We have the beautiful Lizzy who played the role of "Dawn" in the nick series 'Nicky, Ricky, Ricky and Dawn'. 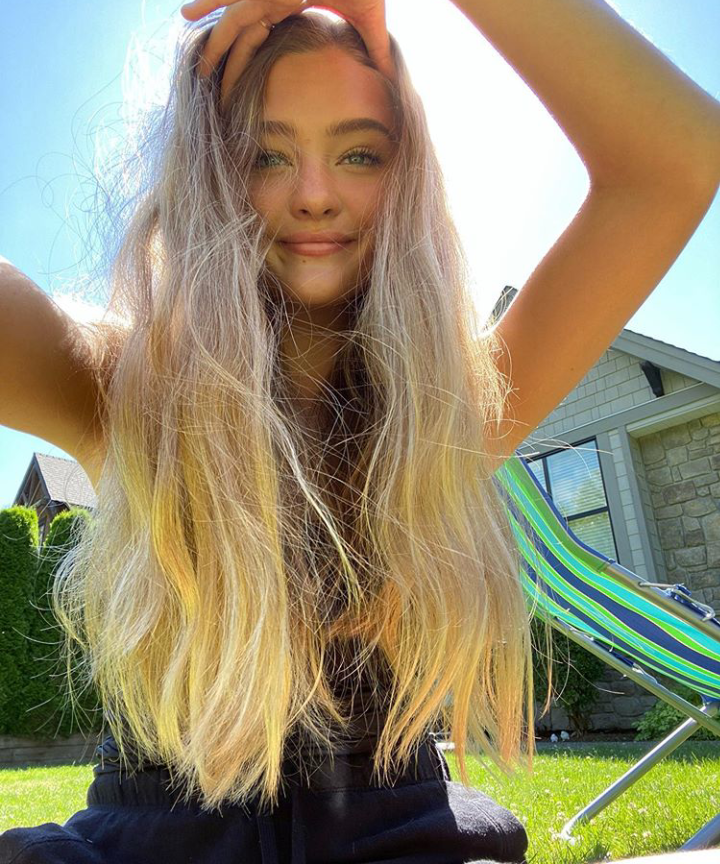 7. Thomas Kuc: He featured as the hilarious "Hudson" from the nick series 'Game Shakers'. 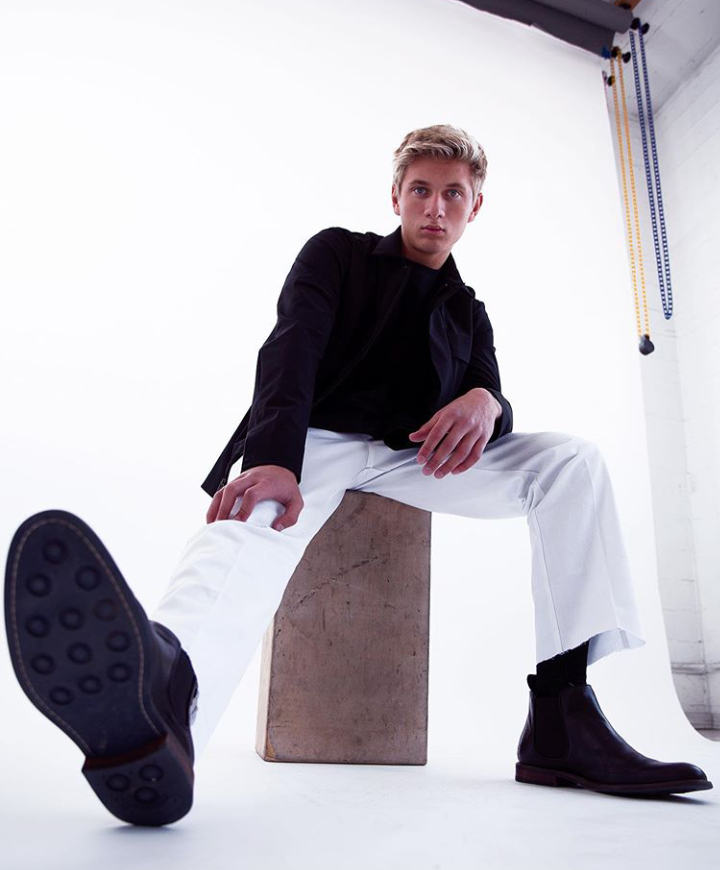 8. Jace Norman: We also have our very own Jace Norman from the popular nickelodeon series 'Henry Danger'. He played the role of Henry and "kid danger". 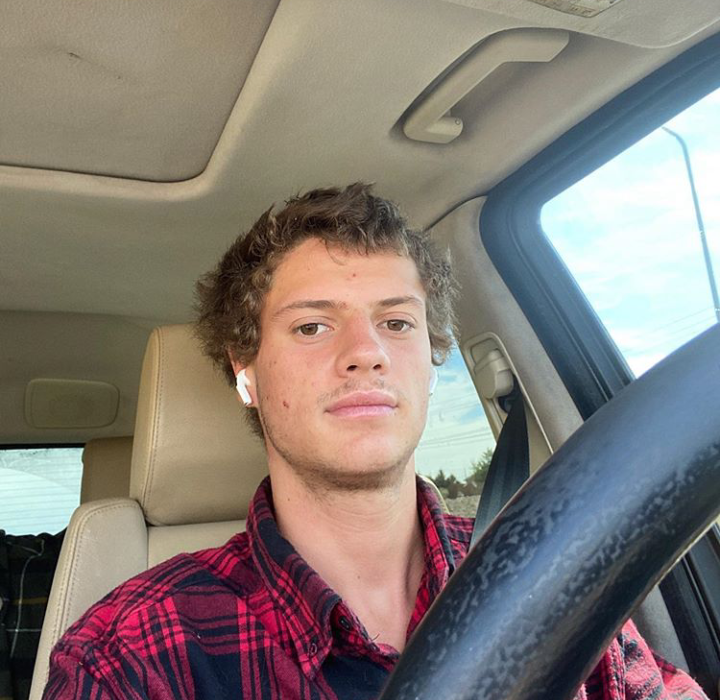 9. Breanna Yde: She featured as "Tomika" in the nick series 'School of Rock'. 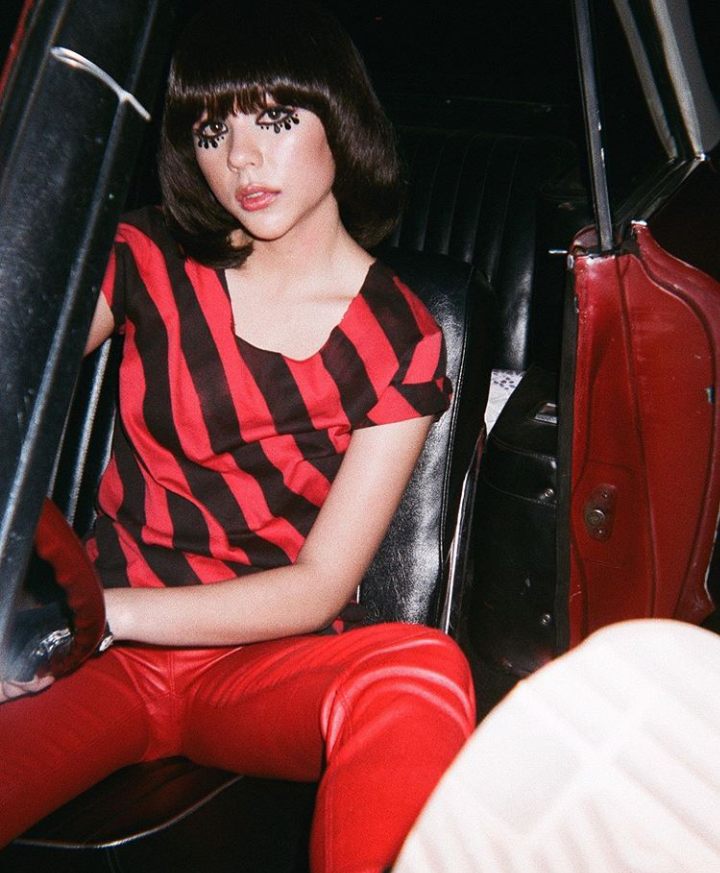 10. Jack Griffo: He played the role of an annoying brother and a supposed evil villain in the nick series 'The Thundermans'. He featured as "Max". 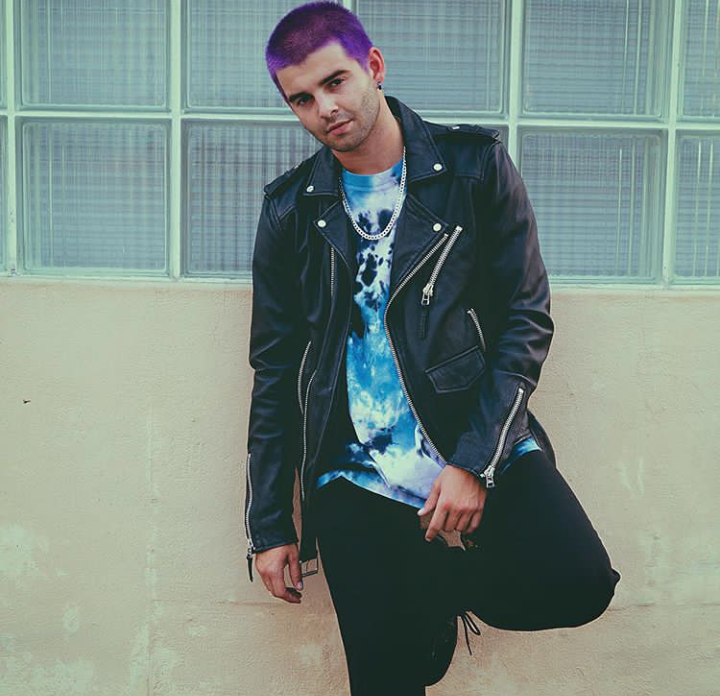 11. Riele Downs: She acted as "Charlotte" from the famous nick series 'Henry Danger'. 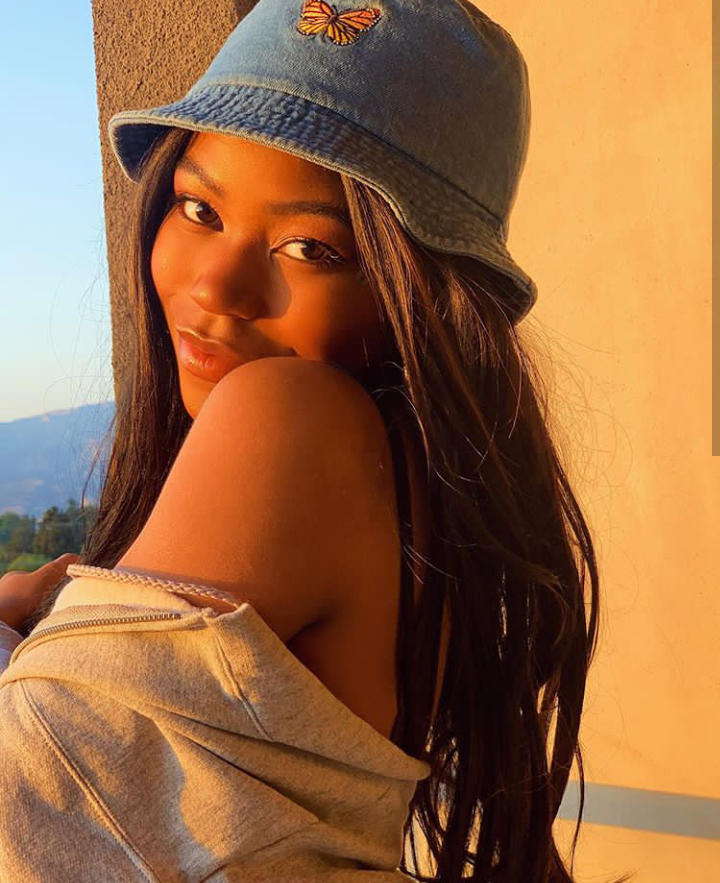 12. Ella: Ella acted as the stubborn sister in the nick series 'Henry Danger' to "Henry". 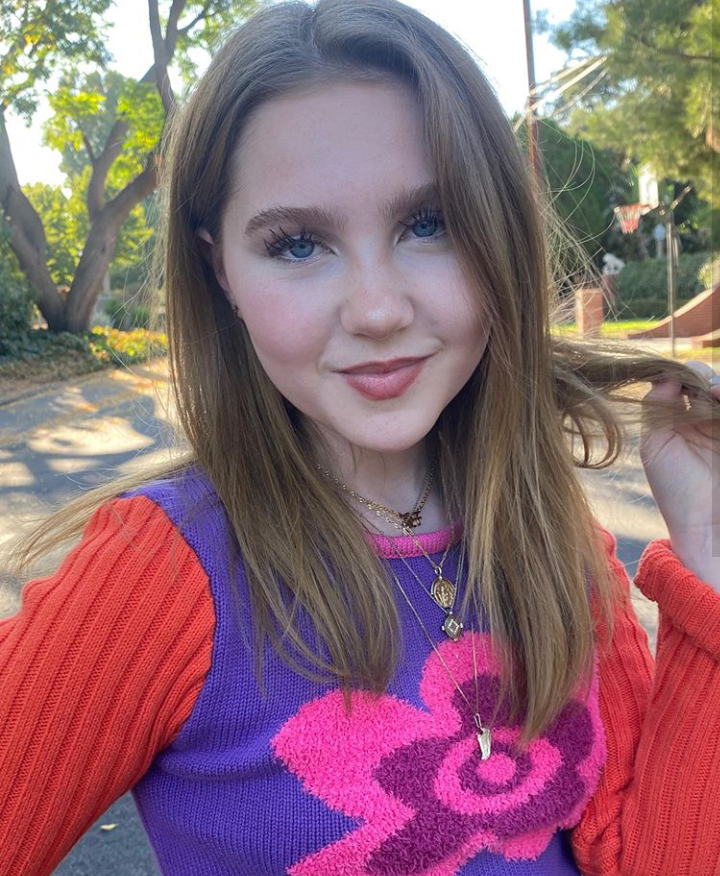 Content created and supplied by: Iam_cindy (via Opera News )