By Ashlyelmer (self media writer) | 1 year ago 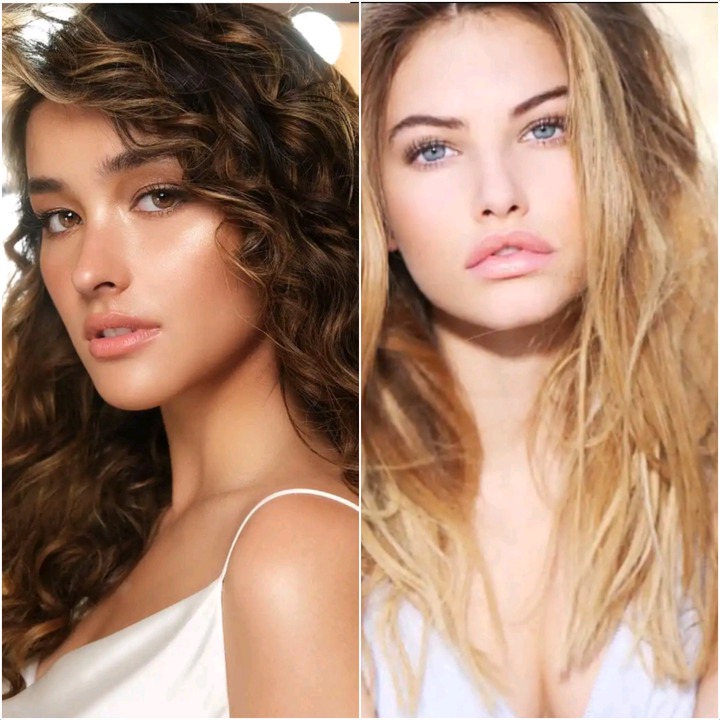 The Top 10 most Beautiful girl in the world,let's see their ranks..

One of the most beautiful South Korean girl, She’s an actress and singer and a member of the girl group miss A under JYP Entertainment 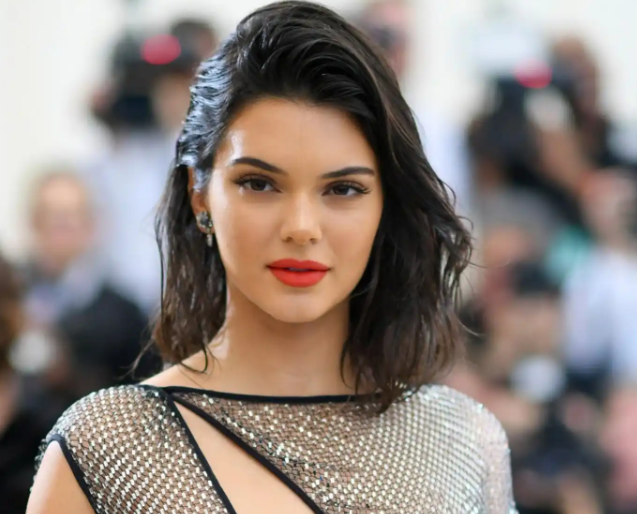 She is an American model, Jenner was born to Caitlyn Jenner and Kris Jenner and rose to fame in the reality television show Keeping Up with the Kardashians,kendall jenner is a model and a member of the famous Kardashian family, at age 14 she signed up to Wilhelmina Models modelling agency and participated in her first fashion shoot.one of her early modelling campaigns was for Forever 21,she has gained a name for herself on major international designers and featuring in magazine spreads,she has in some fashion agency such as Marc Jacobs, Givenchy, Dolce & Gabbana. Alia Bhatt is a combination of beauty and talent,she is one of the top ranking Most Beautiful Indian Women of 2018-19,she has appeared in more than a dozen films,she won “Filmfare Award for Best Actress”. the 24 years old actress has sung six of her film songs,she also has launched her own line of clothing for women. The stunning daughter of supermodel Cindy Crawford Kaia Gerber was born on September 3, 2001, in Los Angeles, California, U.S. She is one of the topmost beautiful girls in the world right now. Also, Kaia is a model and an actress, known for Sister Cities (2016) 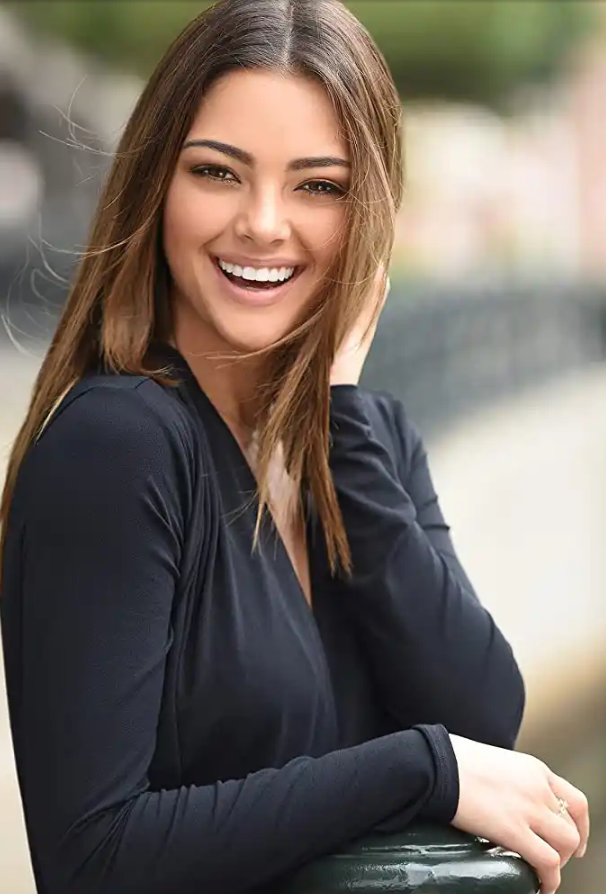 Demi-Leigh is a South African actress, model and beauty queen who crown Miss Universe 2017,She crowns Miss South Africa 2017, and is the second Miss Universe Winner from South Africa, these stylish beautiful and exceptionally calm actress,have a beautiful smile,she proved that age didn’t matter as long you have the heart to show the universe then you can be a Queen regardless if you are the youngest among the other Queens. She is funny, beautiful, intelligent and so sweet. She is beautiful and attractive Canadian woman,a model, blogger, photographer, and entrepreneur,Marina was discovered at a casting call when she was just 16 years old. it has led to her grand modelling career, in which she also participated in Miss USA. Marina was born on 1 November 1992 in Toronto Ontario and now she is 27 years,she is a very beautiful hot and sexy Canadian model. The 25-year-old Hungarian born model Barbara Palvin ,she is heating things up in the fashion world when the Victoria’s Secret announced her as the newest addition to the VS Angels lineup, joining the ranks of supermodels like Adriana Lima and Karlie Kloss,she has walked for Victoria’s Secret twice before, once in 2018 and once in 2012. And surprisingly, she is the first plus size Victoria’s Secret Angel. palvin has been working as a model since she was a teen,she has walked for a number of fashion houses including Louis Vuitton, Miu Miu, and Chanel. In addition to modeling, she had a small role in the 2014 film Hercules. She played Queen Antimache. she is a Filipino-American actress,she starts her career in a range of TV series and rose to prominence,so after her role in romantic comedy TV series, “Forevermore”. 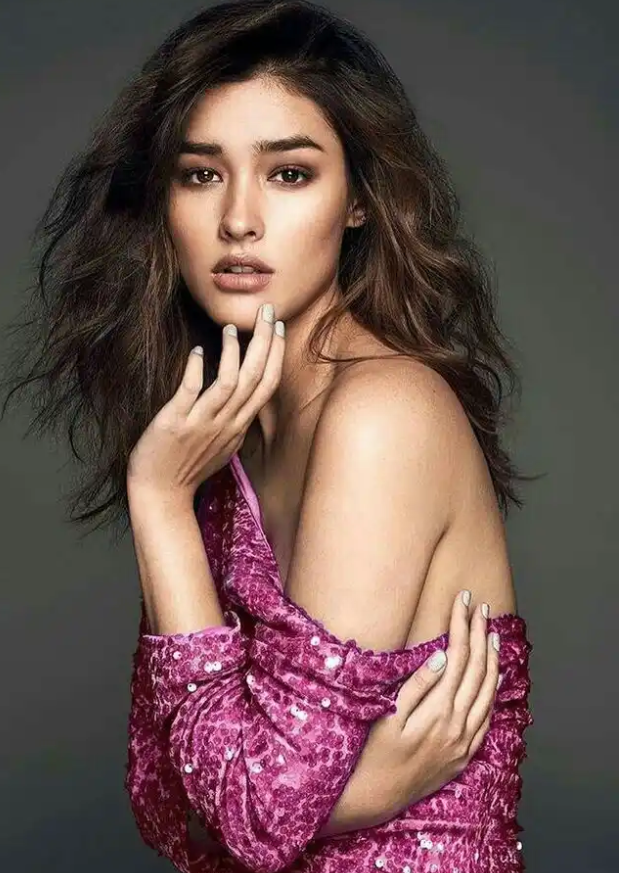 She is famous for her attractive looks, and she was named 2018’s most famous endorser of the year of Campaign Asia Magazine,she also features on Vogue’s website where her stylist Perry Tabora talks about her fashion choices. Thylane Blondeau is the second most beautiful girl (2020),she was crowned the title when she was just 6

she has won the title again at the age of 17. The gorgeous teen is a model, actress, entrepreneur and fashion designer,she is one of the most diverse beauties around the world,her piercing blue eyes and blond hair captivated millions of people around the world. She is the daughter of French footballer Patrick Blondeau, and actress Veronika Loubry. Thylane Blondeau began modelling at the age of just 4. At the age of 10, she became the youngest model ever to pose for Vogue Paris.she signed with the IMG Models when she was 15. She also has modelled for Tommy Hilfiger. Right now she is a brand ambassador for L’Oreal and recently was the face of the spring/summer 2018. The 26 years old Turkish actress who is Turkish TV actress and model is the World’s most beautiful girls in 2020,hande is also known for her role in Ask Laftan Anlamaz as Hayat Uzun. She is famous worldwide because of her attractive and alluring looks,she is also a designer and model who posed for several agencies. Hande Ercel (born 24 November 1993) is a talented,the young turkish actress has been active in showbiz since 2013. Erçel is known for her lead role in Aşk Laftan Anlamaz (2016–2017) as Hayat Uzun – Sarsılmaz, opposite Burak Deniz as Murat Sarsılmaz, first love Hande Erçel and as Selin Yılmaz – Mertoğlu in Güneşin Kızları (2015–2016). Also, she played the role of Hazal in Siyah İnci on Star TV.

Thanks for reading,like and follow this page for more...

Content created and supplied by: Ashlyelmer (via Opera News )