I Joined BBNaija To Represent The North – Yousef

The BB Naija ex housemate, Yousef, has revealed why he decided to join the reality show. 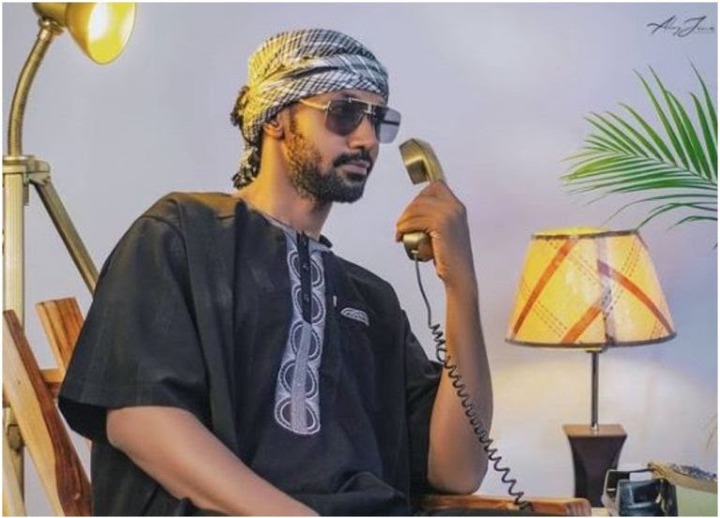 He joined BBNaija to represent people from the northern portion of the country, according to the 29-year-old Secondary School teacher.

The Nasarawa State native, whose birth name is Yusuf Garba, is confident in his goal, claiming that the North has been underrepresented on the show since its inception in Nigeria.

The model, who had received some recognition during his undergraduate days, stated that all he wanted to do was make history.

"What motivated me was the fact that a lot of individuals from the North haven't really been represented in the show," Yousef explained. So it was only natural for me to want to make history in the entertainment sector. I wanted it as badly as I could.

"All I wanted to do was make history." I simply wanted to go to BBNaija since it is the largest platform for any young person in Nigeria.

"It was going to revolutionize my life, and things were not going well at home at the time." "All I wanted to do was find that dream."

Even if he didn't make it to the final, Yousef was confident that he had left an impression on the show.

“I think a lot of people started watching the show from that section of the North,” the Shine Ya Eye roommate continued.

I was astonished to learn that they were watching the performance because of me.

"Big Brother is Africa's most popular platform." It's a place where anyone can realize their ambitions. My life has been transformed by Big Brother from nothing to something.

"BBNaija is a place where you can go as far as you want to go." From one night to two months, you can skyrocket. In just two months, Big Brother has changed my life," Yousef stated again.