Popular Nigerian singer, Tiwa Savage has been trending on social media ever since the release of her alleged Sēx tape. However, since the singer has not said much about the scandal, many people have taken to different social media platforms to make different comments about the saga. 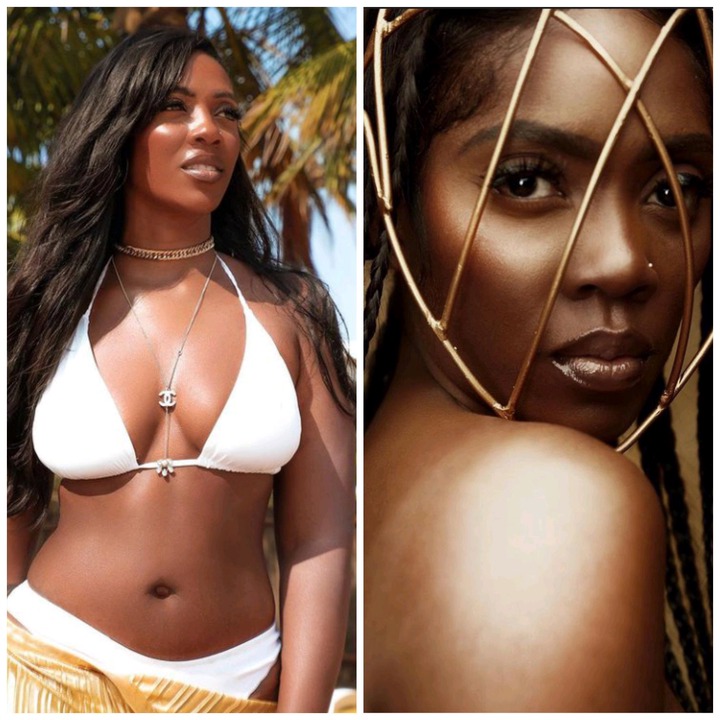 Popular Nigerian actress, Amara Maduka has said that those criticizing the singer over the release of her alleged Sēx tape are 'hypocrites'.

The actress speaking, she gave her reason that people criticizing Tiwa Savage only want to bring her down, because everybody makes love with their partners which is not a big deal. However, here are two things to point out from what the actress said. 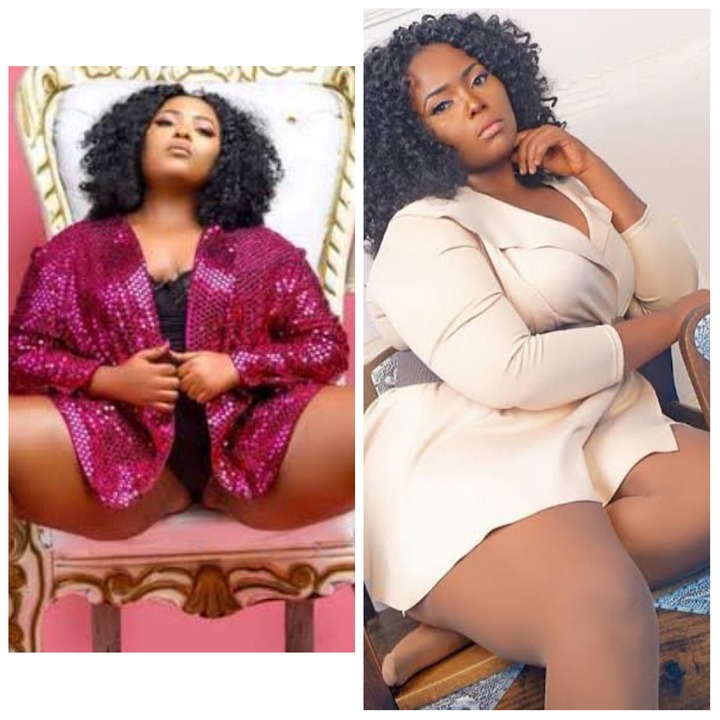 1. Firstly, Tiwa Savage is a human as well as people making different comments on the S£x tape scandal. At this point, I think the singer needs more time to heal mentally and emotionally, people should either feed her with positive words instead of dragging her because nobody is holier.

Following the whole saga, Tiwa Savage didn't leak the video. According to what she said during an interview, the video was mistakenly uploaded on Snapchat by someone and was later deleted. But because it was already saved by someone else who later demanded money after threatening to post it online, she had to allow it to be uploaded for her reasons. 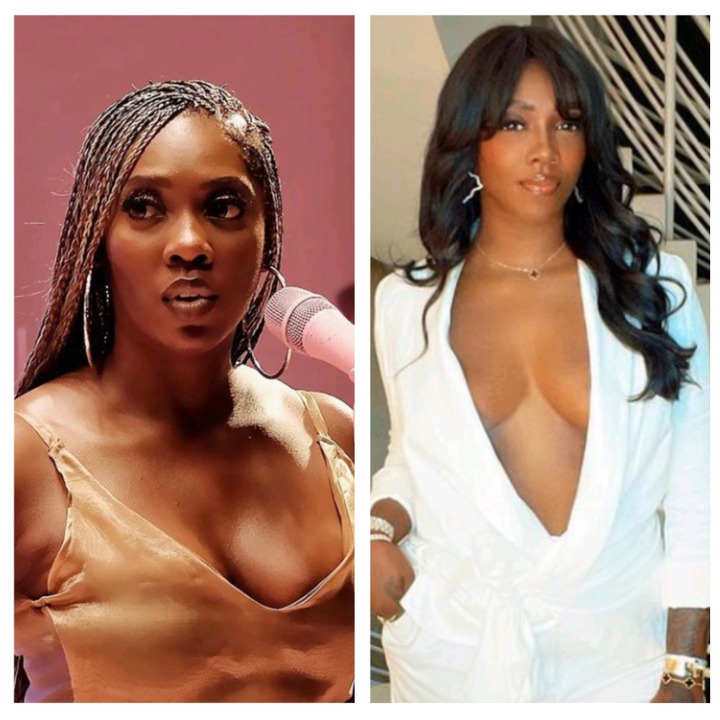 2. The second point is that Tiwa Savage did nothing wrong. Remember, the singer disclosed that she did it with her lover and not a random man. It means she didn't cheat on anyone. What she did was a natural thing everybody else does for pleasure and reproduction. So people should stop making her feel like the world has ended just because she's a public figure.

What do you have to say about this? leave a comment below.