By Gist_Plug (self media writer) | 8 months ago

In this content, I will be showing you beautiful photos of famous comediennes on social media. These ladies have been putting smiles on people's faces through their creative comedy skits.

Apaokagi Maryam is one of the most skilled comediennes in Nigeria, she is very versatile and vibrant, she is known for playing the role of different characters on her skits. 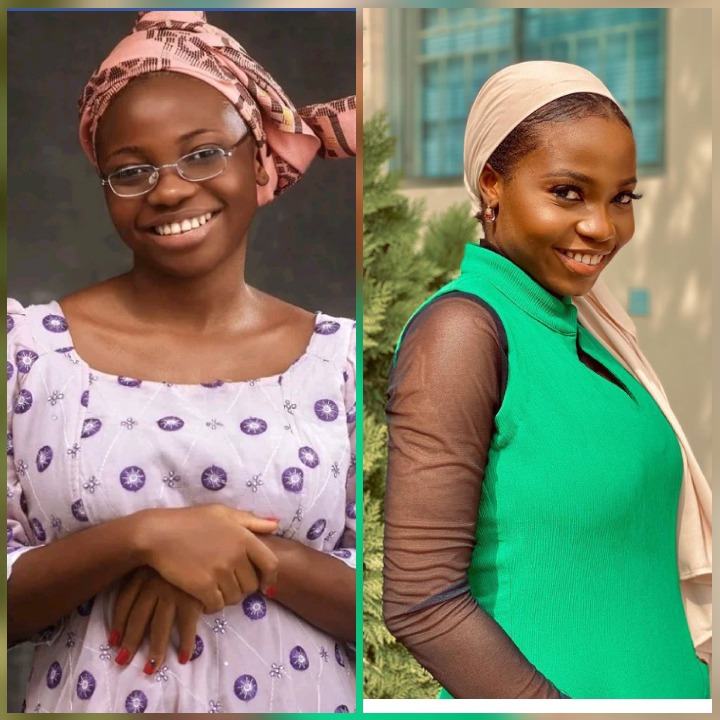 Gloria Olorunto is one of the most gifted comediennes in Nigeria, she has been into comedy for a long time, she is just like Tacoma, she plays many characters all by herself. 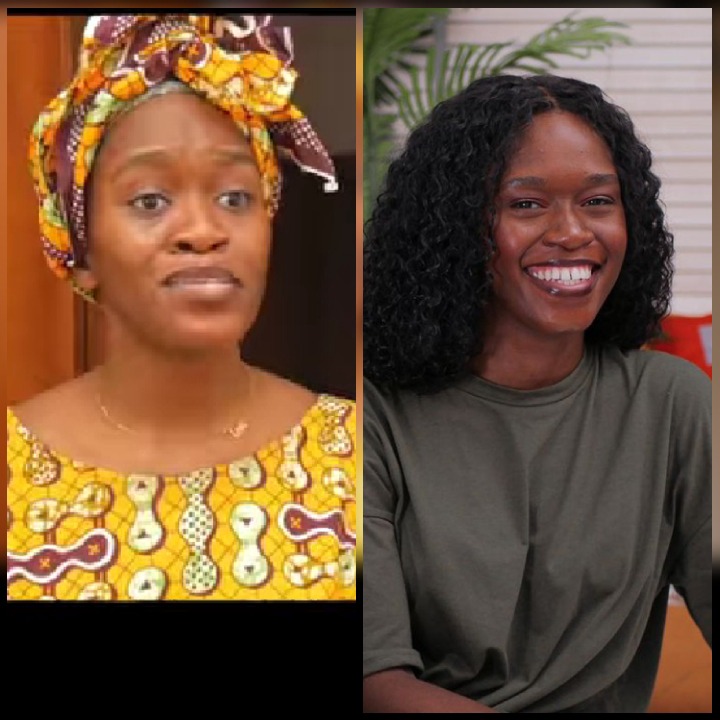 Amarachi Amusi is one of the most trending comediennes on social media, she is an influencer and an actress, who is good at any part of comedy. 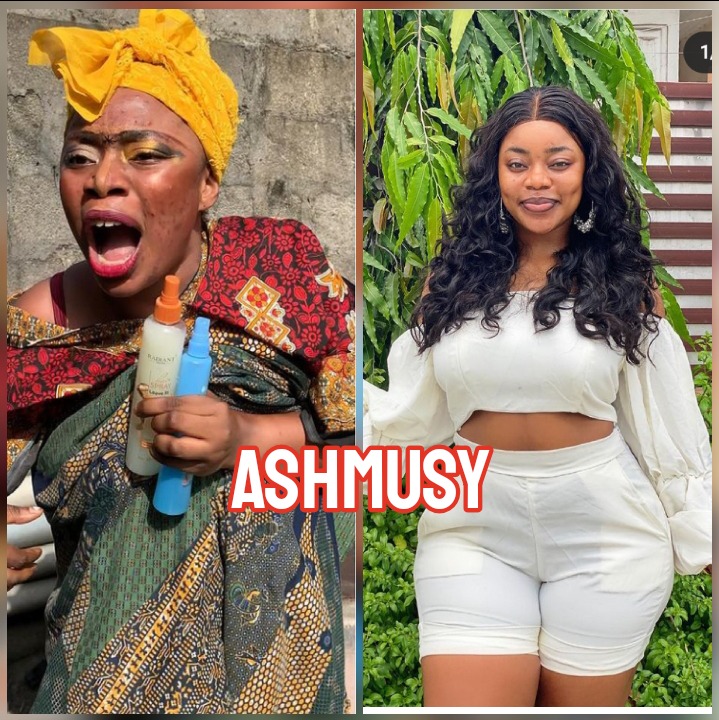 Chinonso Ukah, otherwise referred to as Ada Jesus, is a comedienne with a difference, she does her skits in a way, that is different from any other comedienne, she uses some kind of film stunts in her comedy. 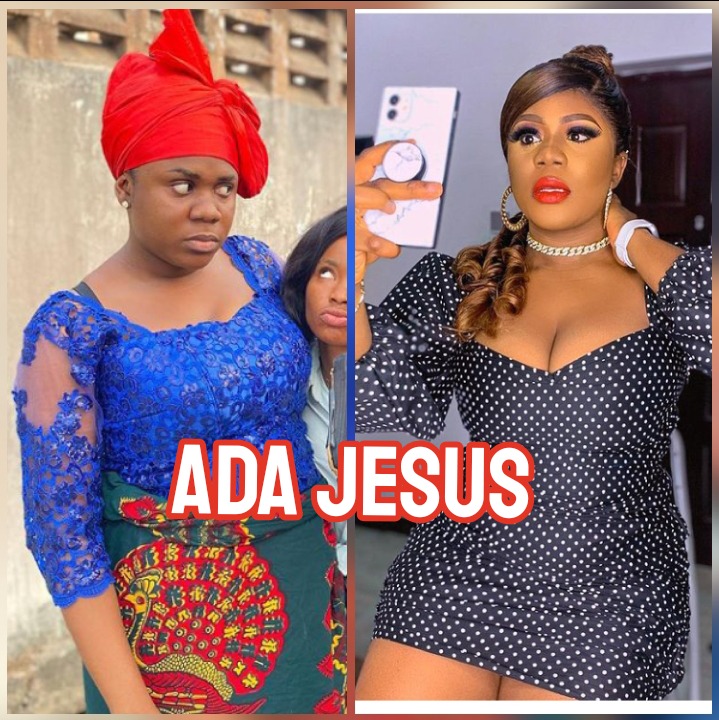 Flora is a controversial comedienne, whose voice is most times used on Tiktok, she is good at acting like a customer care representative. 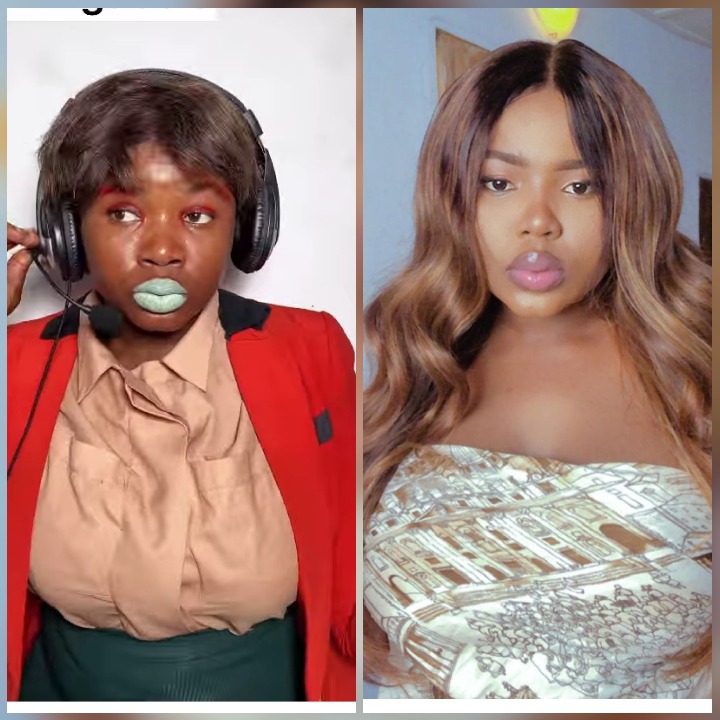 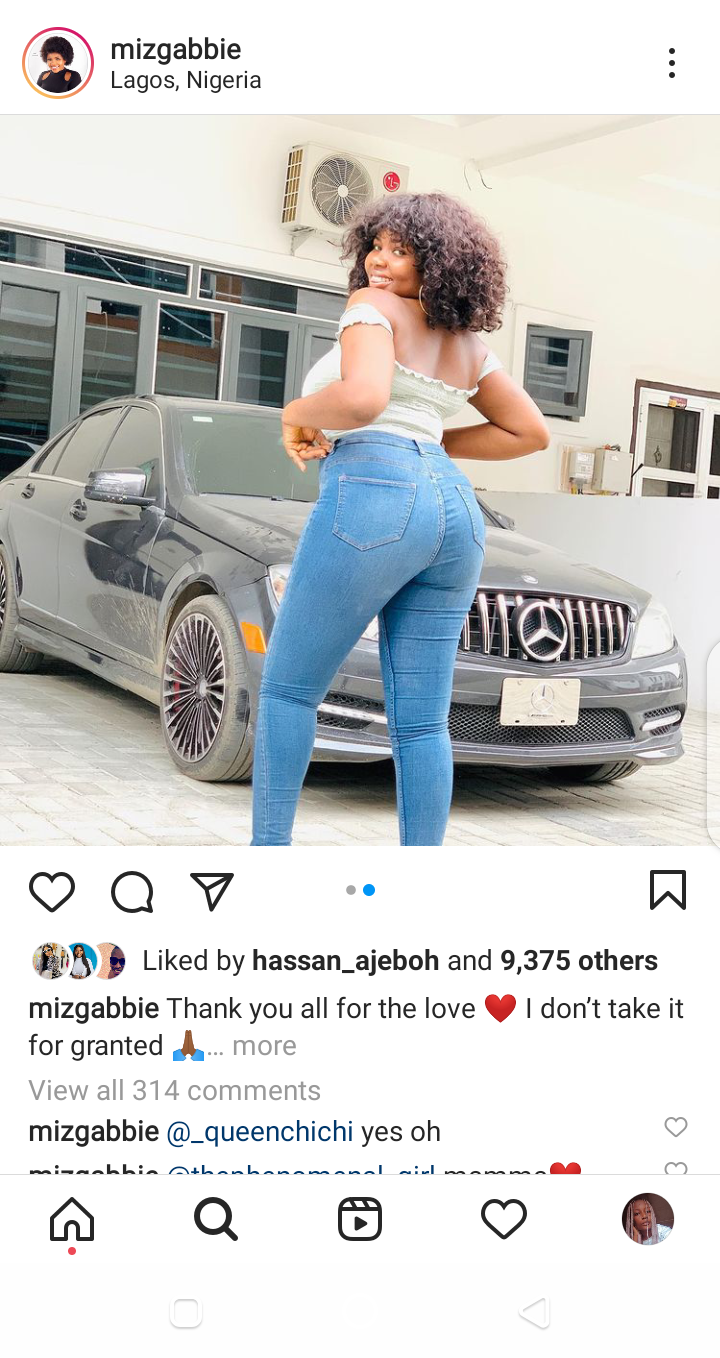 Ogechi Ukonu is a comedienne who likes cruise, she is known for dancing comically and making funny videos, she is well known on Instagram and Twitter. 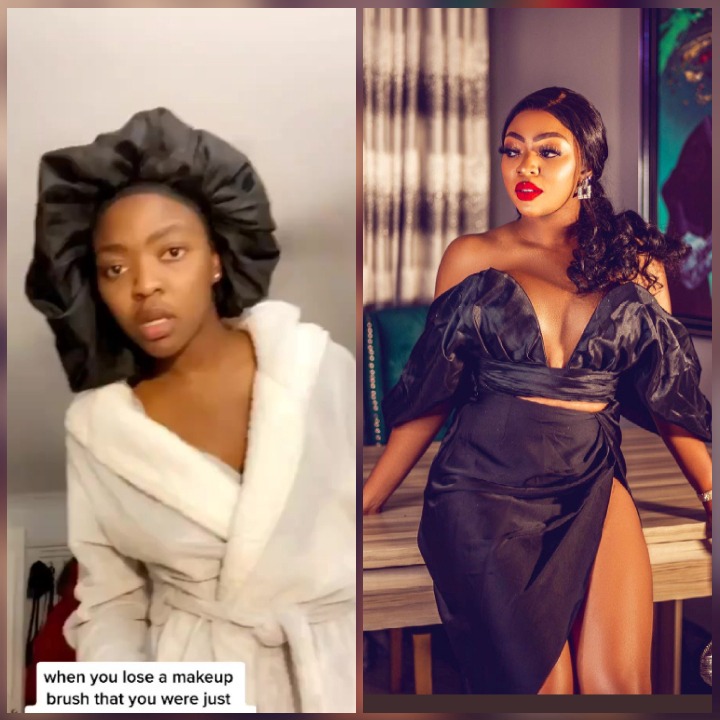 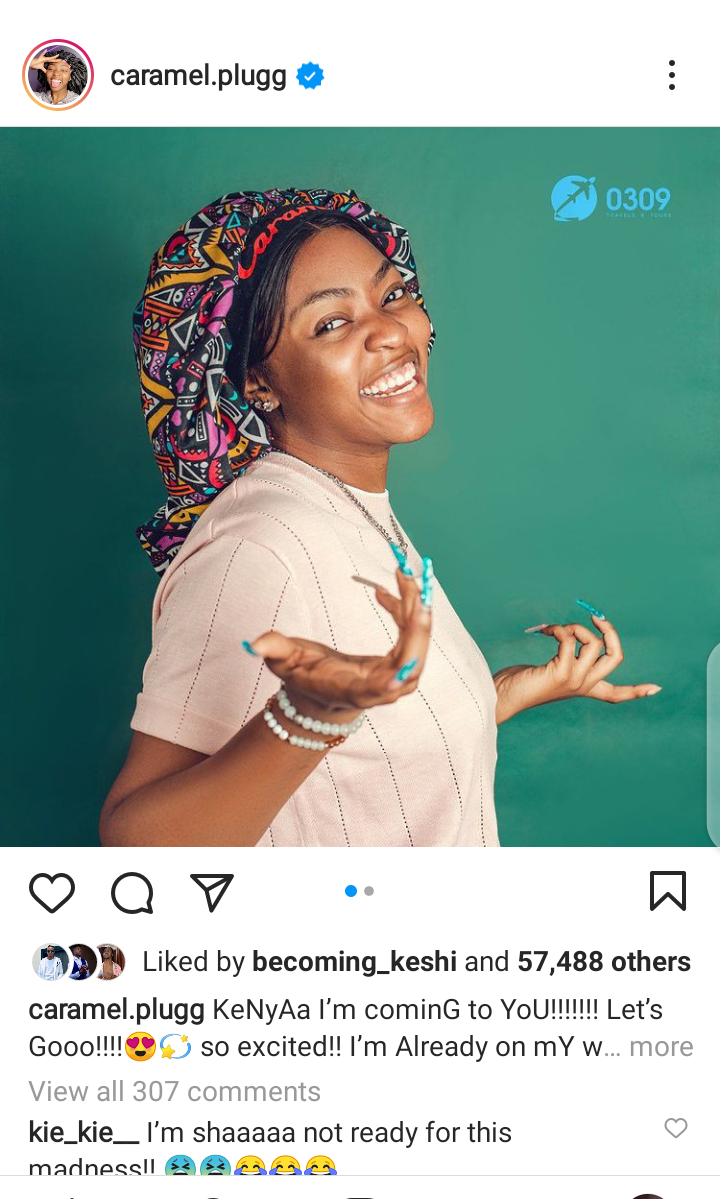 Abosede is a beautiful comedienne who does inspiring comedy, that is relatable to our everyday life, her comedy is sometimes an eye-opener and extremely funny. 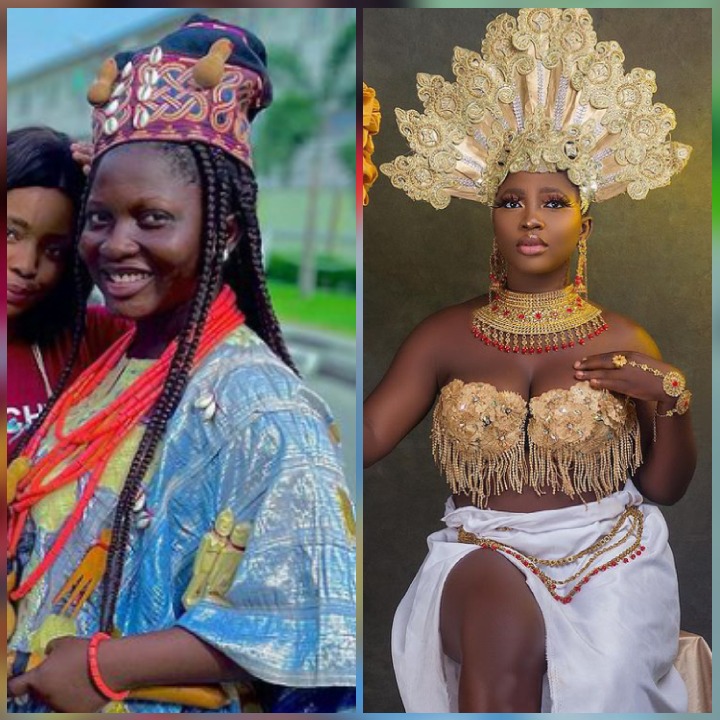 Monalisa started featuring in comedy alongside Aloma and paramount comedy, she is a well-known model, who started comedy recently. 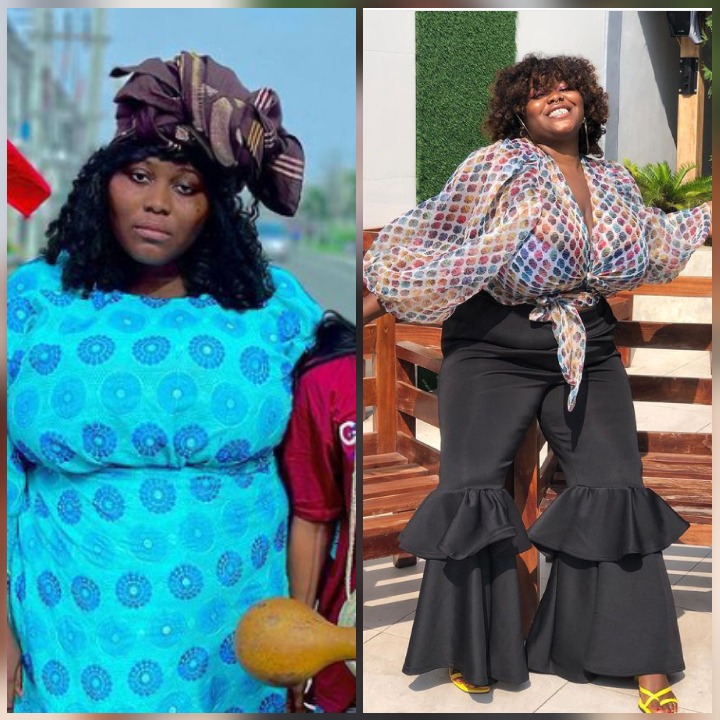 Kemi Ikuseedun, is known for acting as Mr. Macaroni's wife in his comedy, she is good at what she does and one may not know, she is this endowed when she wears her comedy costume. 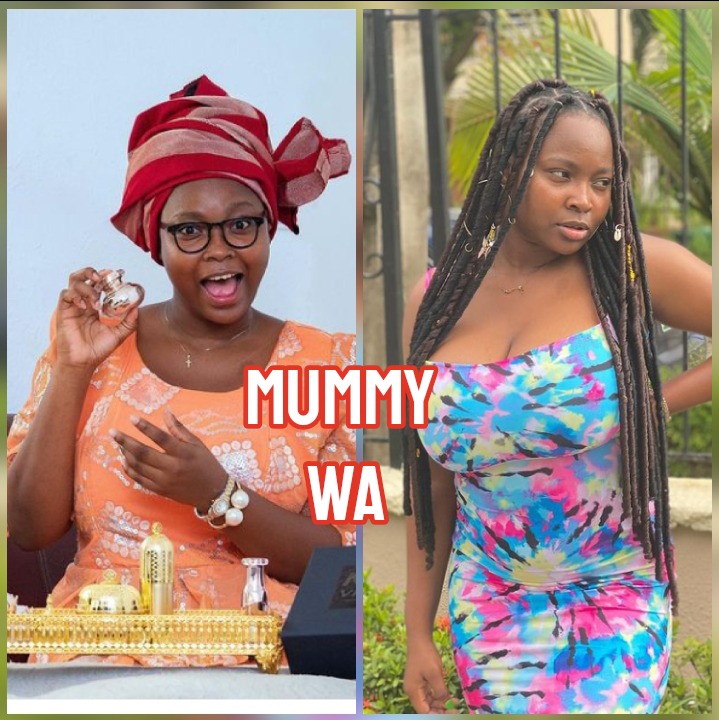 Dickson ruth is another comedienne who plays the role of a Grandma, someone would hardly know she is this young and beautiful. 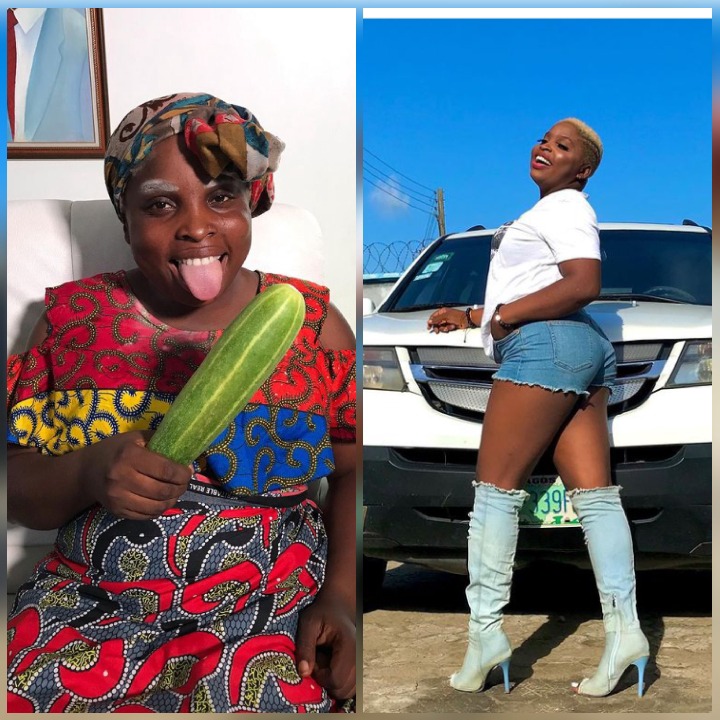 Content created and supplied by: Gist_Plug (via Opera News )