Between Asa and Tiwa Savage Who rocked the Dreadlocks Hairstyle Better

Between this superstars Asa and Tiwa Savage who rocked the dreadlocks better? Who should we crown queen of Dreadlocks. 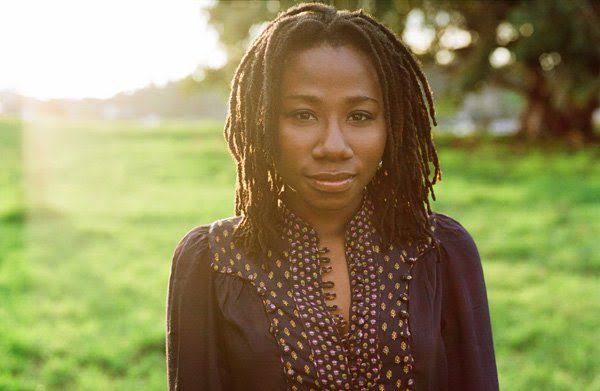 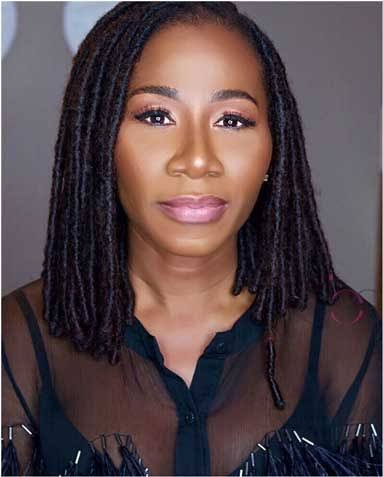 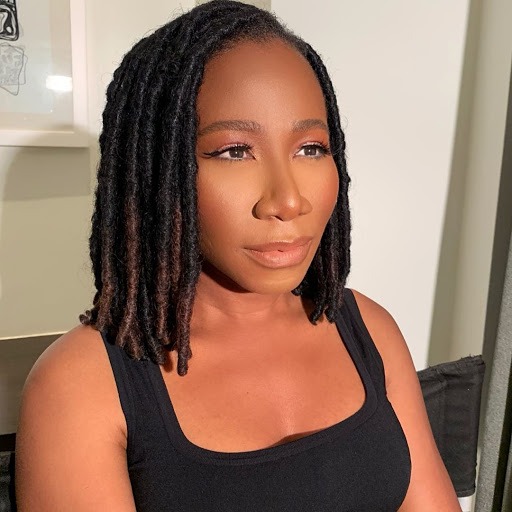 Aṣa is a Nigerian-French singer, songwriter, and recording artist

Aṣa was born in Paris to Nigerian parents who were working and studying cinematography in France. Her family returned to live in Nigeria when she was two. Aṣa grew up in Lagos city, in the south-western part of Nigeria, and 18 years later, returned to Paris, where her life as an artist took off.

Asa's music influences grew over the years from the collection of great music her father had built up for his work as a cinematographer.

In 2004, Asa met her manager and friend, Janet Nwose, who introduced her to Cohbams, who in turn became the producer of her first studio album Asa (Asha).

Aṣa returned to France at the age of 20 to study at the IMFP school of Jazz music, where she was told by teachers that she should go ahead and become a recording artist because she was ready and needed no schooling. Back in Nigeria, her first single, "Eyé Adaba," was beginning to get airplay. Aṣa soon signed to Naive Records. Partnered with Cobhams Asuquo, and with the new involvement of Christophe Dupouy and Benjamin Constant, she produced her first platinum selling self-titled album, Aṣa. The release of the album saw Aṣa charting radios across Europe, Asia and Africa and went on to win the prestigious French Constantin Award in 2008, when she was voted best fresh talent of 10 singers or groups by a jury of 19 music-industry specialists in Paris. 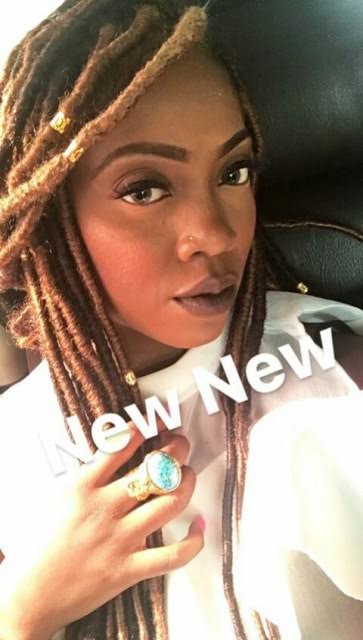 Tiwatope Savage, known professionally as Tiwa Savage, is a Nigerian singer, songwriter and actress. Born in Isale Eko, she relocated to London at the age of 11 for her secondary education. Five years later, she began her music career doing backup vocals for artists such as George Michael and Mary J. Blige

Her debut studio album Once upon a time  was released on 3 July 2013. It was supported by seven singles: