By Carolinelovebooks (self media writer) | 1 year ago

Where are my Siddharth and Roshni lovers and shippers from King of Hearts? The same fans who shipped Sid and Roshni without bothering to find out if they are married to someone else or dating someone else off the screen. I love my Zee world fans. 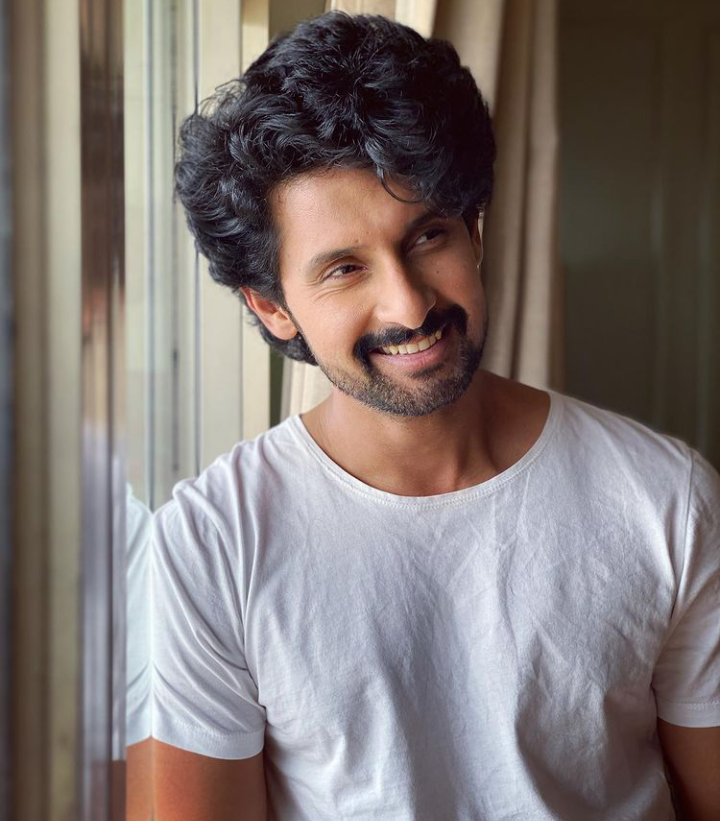 Siddharth was like the charm of Zee World when King of Hearts was first aired in 2016. We just want to be home by 8p.m. and make sure we get our daily dose of Siddharth and Roshni romance before the day ends, lol. I used to make sure I do all my chores on or before it clocks 8p.m., you can say it was an addiction. 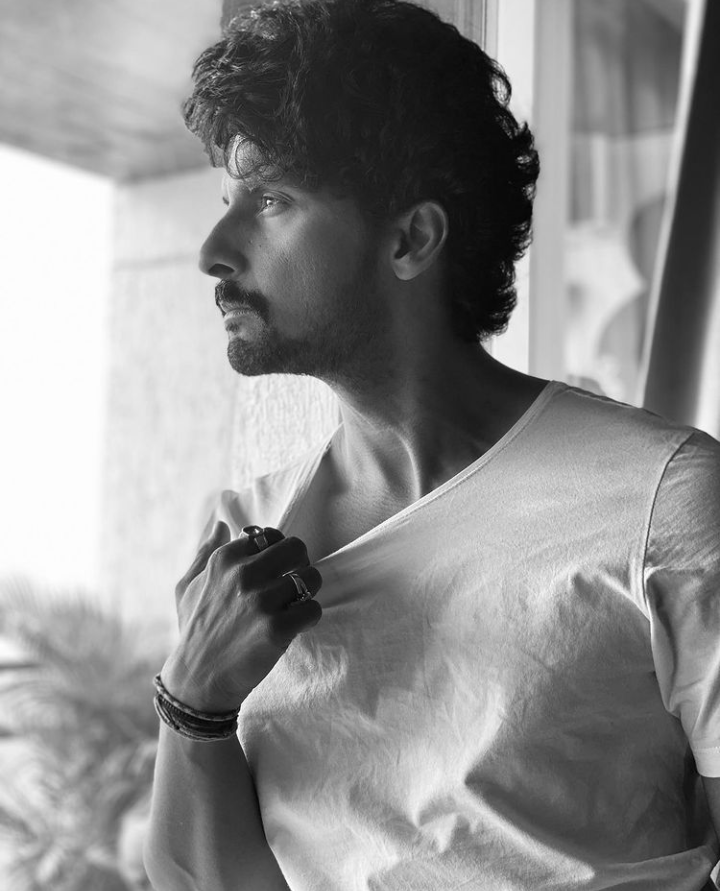 We all wanted to see Ravi Dubey (Siddharth), but it looks like he has been aging over the years. You can see the wrinkles in his eyes when he smiles and on his face. Old age is crawling in, but he still looks dashing though. 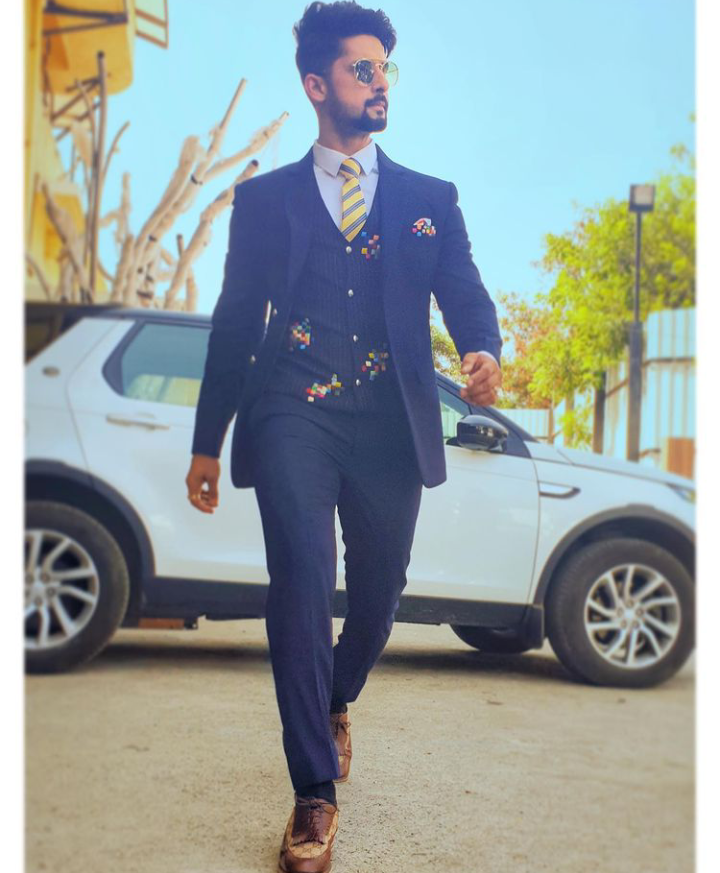 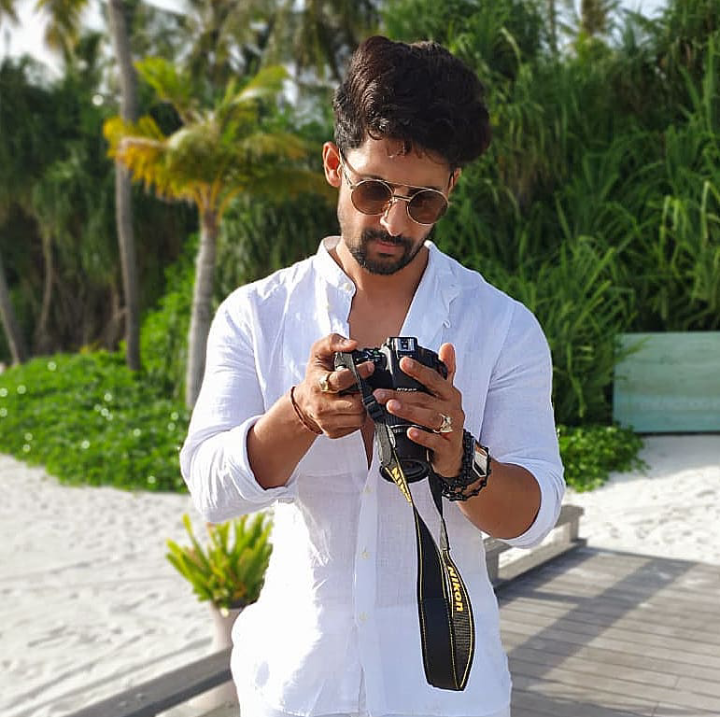 He is married to model, mother and actress, Sargun Mehta Dubey. Don't ask me why she isn't Sargun Dubey, she already made a name for herself on TV, so she can't throw away 'Mehta' just like the way Kim didn't let her Kardashian surname go. 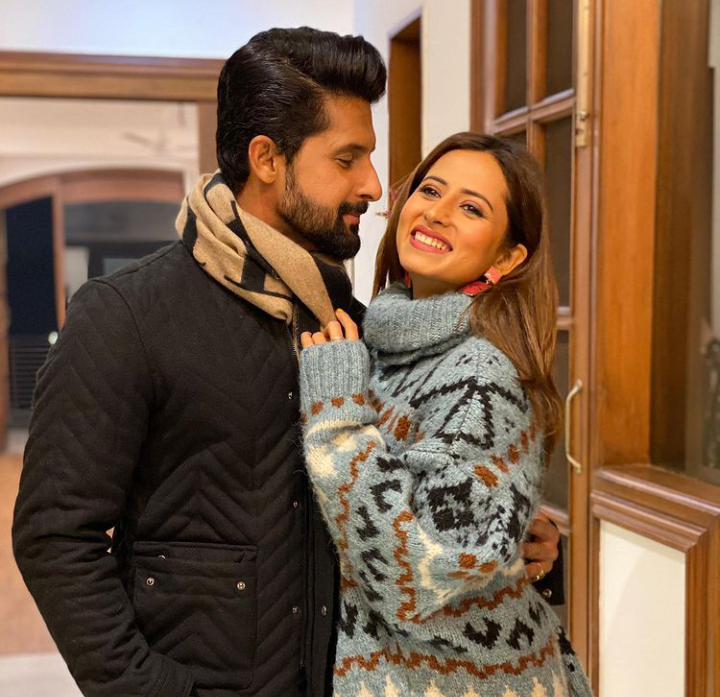 Dubey has been acting since 2006 when he came on with parallel leading role in the DD National TV show Teri Kahaani and followed it with roles in lesser successful shows like Doli Saja Ke in 2007 and Yahan Ke Hum Sikandar, before starring in the popular family drama show Saas Bina Sasural in 2010 and Jamai Raja AKA, King of Hearts, which established him as one of the most popular and leading actors of Indian television industry. 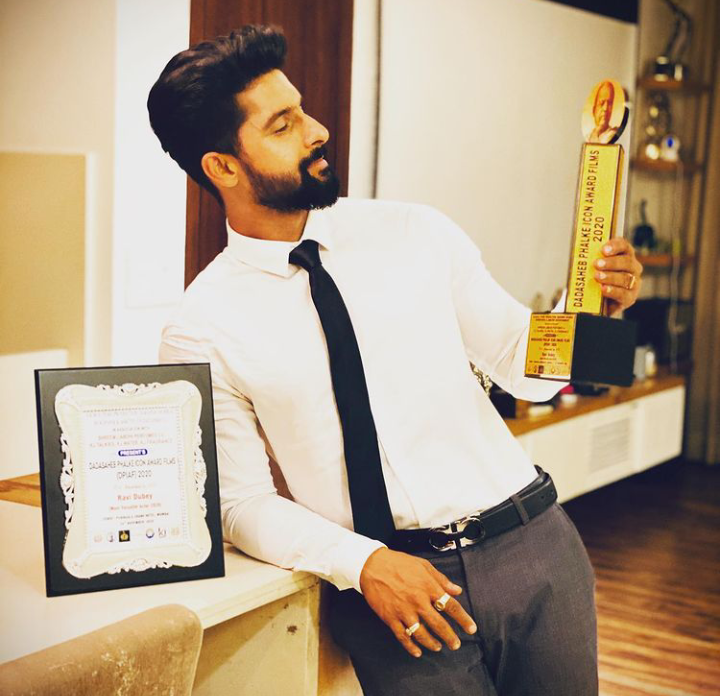 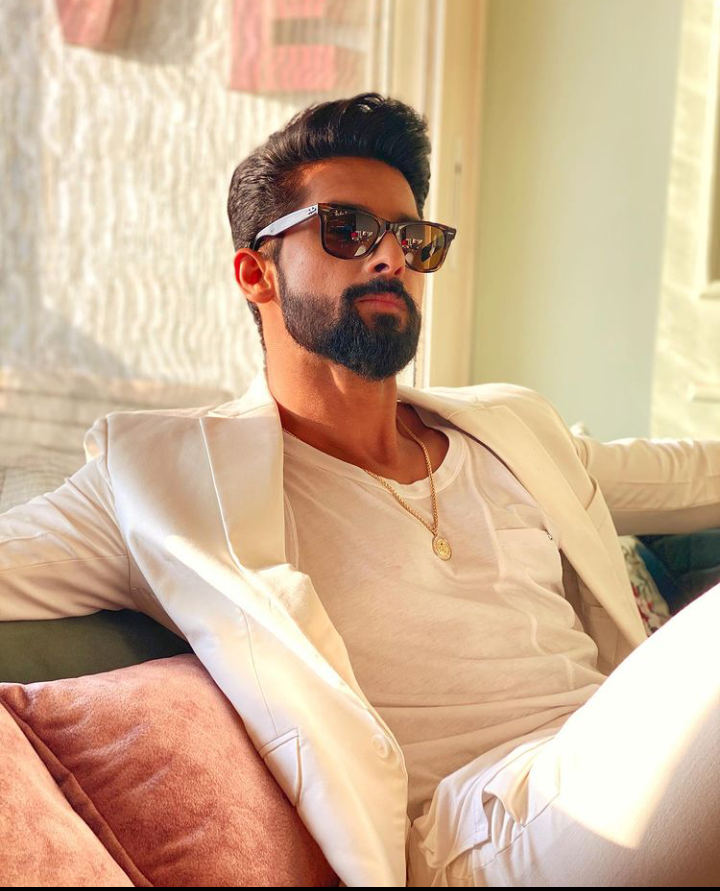 He recently was the host of Star Plus's game show Sabse Smart Kaun. He is one of the highest paid television actors just like Akshay Kumar and Shah Rukh Khan. He is a recipient of many awards and accolades including three Dadasaheb Phalke Awards which is like India's acting Grammy's. 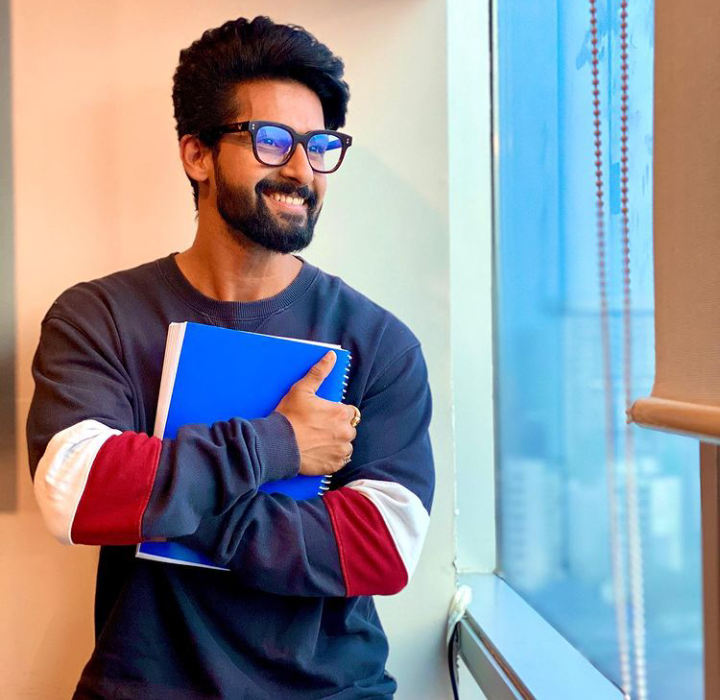 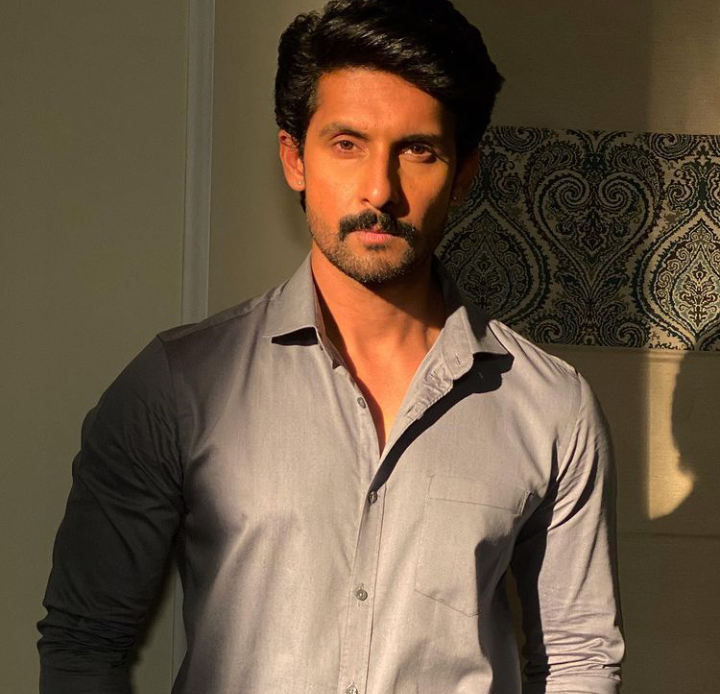 Ravi has maintained close relationships with his fellow actors from King of Hearts, especially with Roshni. Roshni is his good friend in real life and they call each other silly names on Instagram. Their handles are Ravi Dubey and Nia Sharma. Sargun has no problem with that, infact Roshni is also a friend of hers. 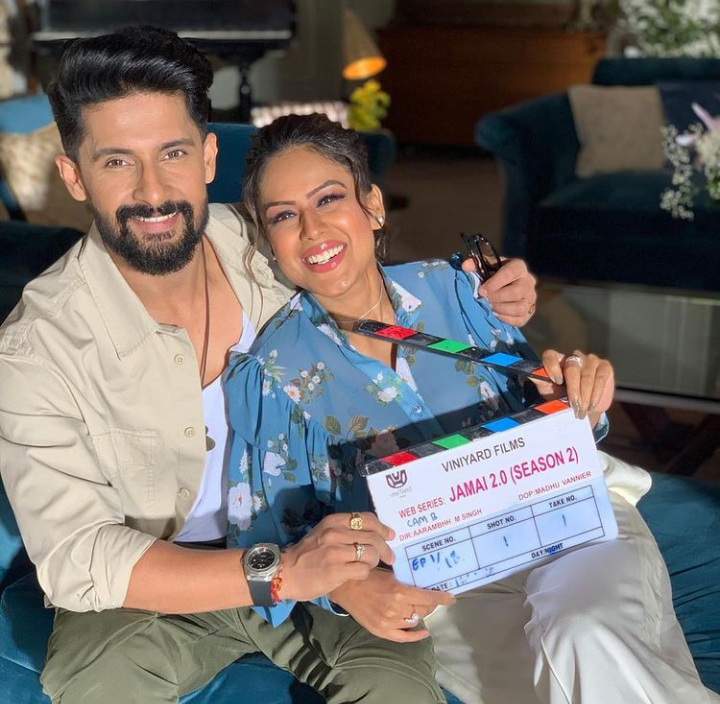 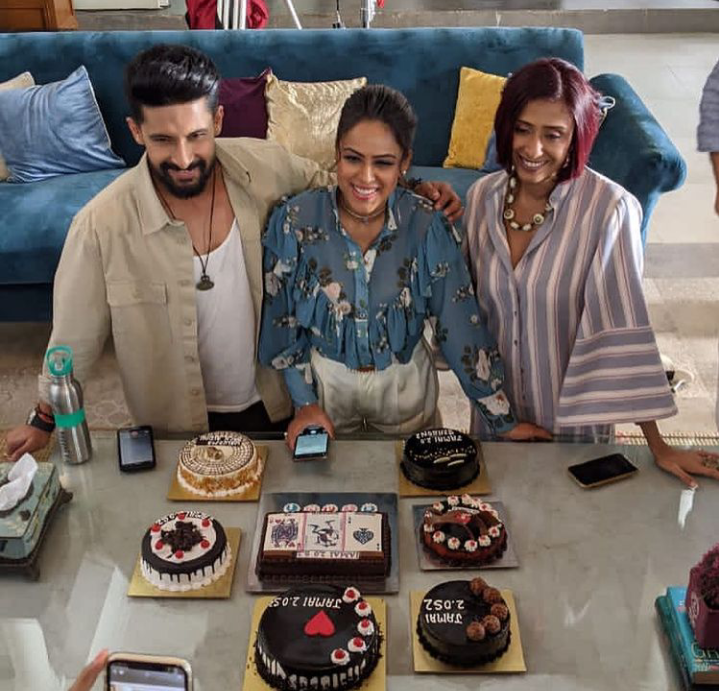 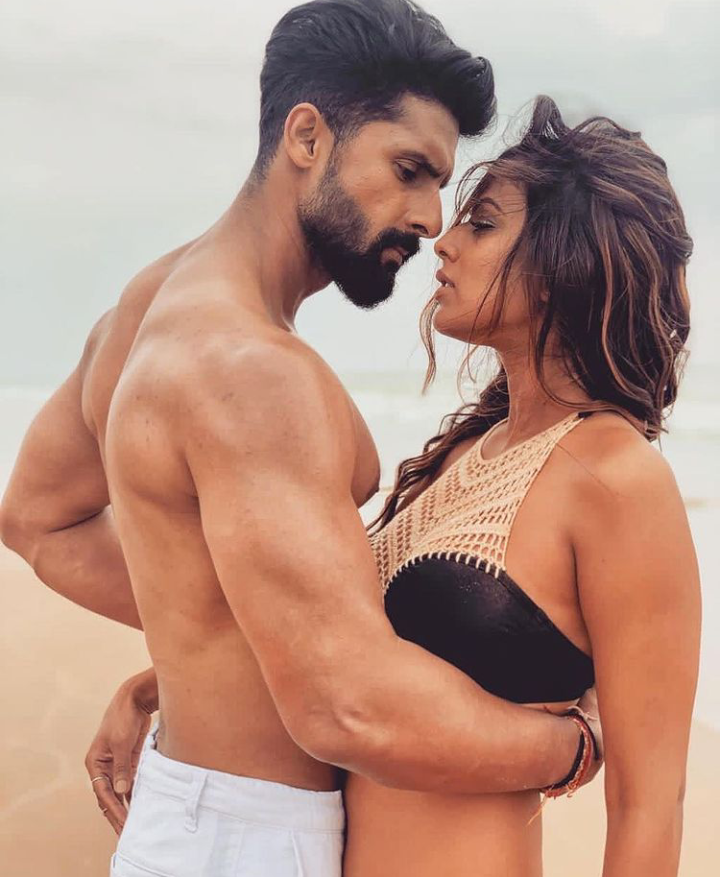 Ravi has told us many times she is a good wife and I believe him. I am just so sad that he might be beginning to lose that hot boy body. 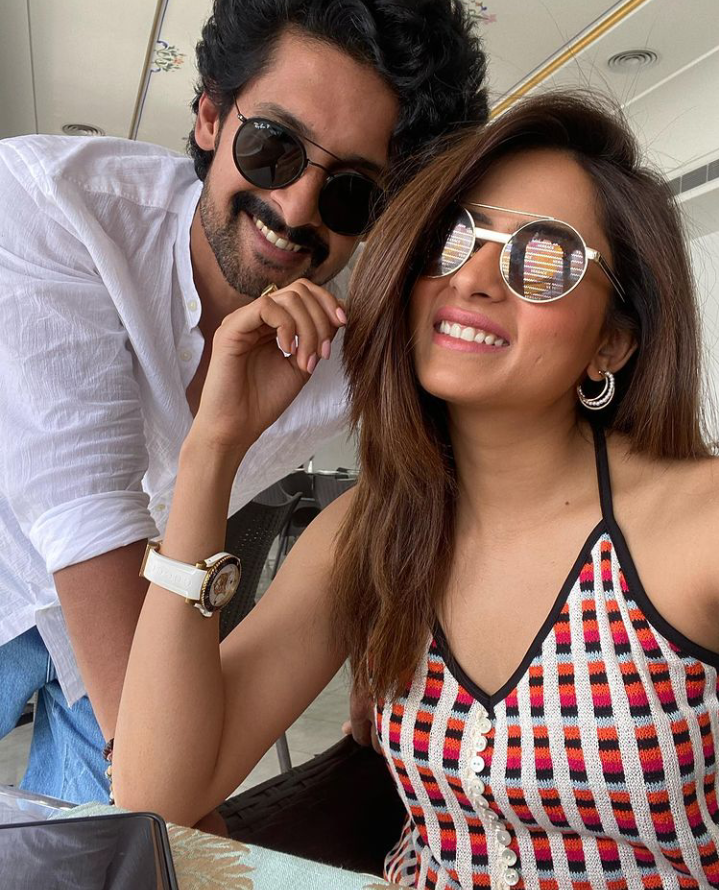 I'm still a very big fan regardless, I don't know about you.

If you loved anything about this article, then please like it for me then. Thanks!

Content created and supplied by: Carolinelovebooks (via Opera News )