The Story Of George Jamieson, A Man Who Became Successful After Changing His Gender Through Surgery

By Himurai (self media writer) | 25 days ago 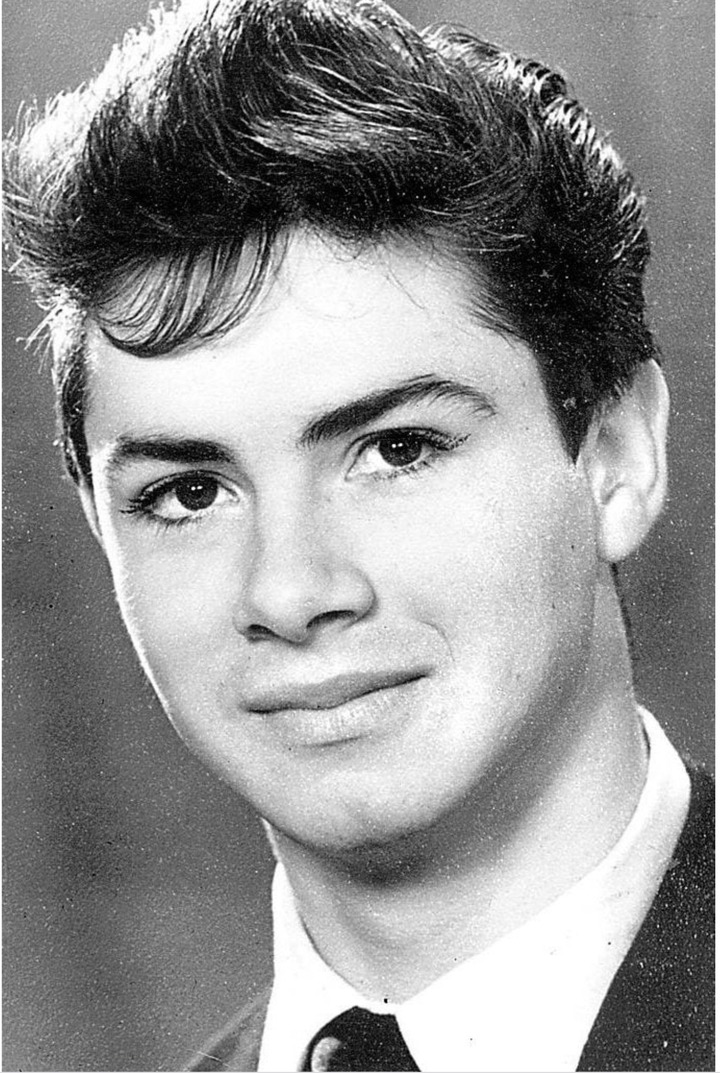 George Jamieson was born in Liverpool to a Roman Catholic father, Frederick Jamieson, and a Protestant mother, Ada Brown. He joined Merchant Navy when he was 16 years old, but was given dishonorable discharge after a suicide attempt. At the age of 17, he was sent to mental institution following a second suicide attempt. 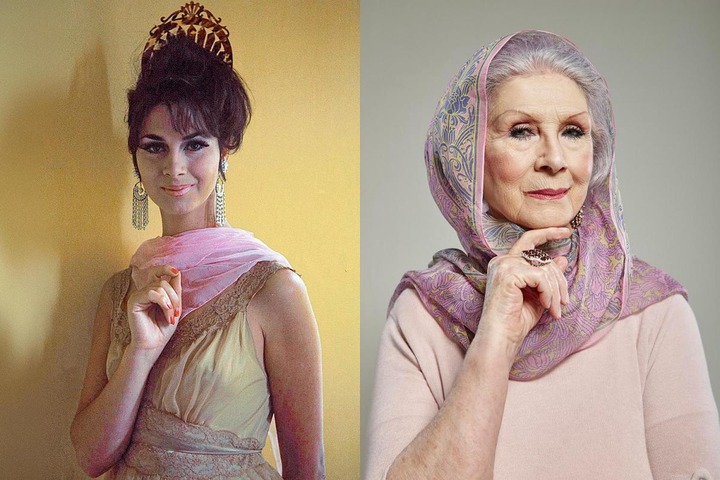 After he left mental hospital, George Jamieson moved to London where he started cross-dressing, then later moved to Paris in France, and began using the name Toni April. At the age of 25, George underwent gender reassignment surgery, performed in Morocco, by Georges Burou, a French gynecologist who is widely credited with innovating modern gender reassignment surgery for transgender women. 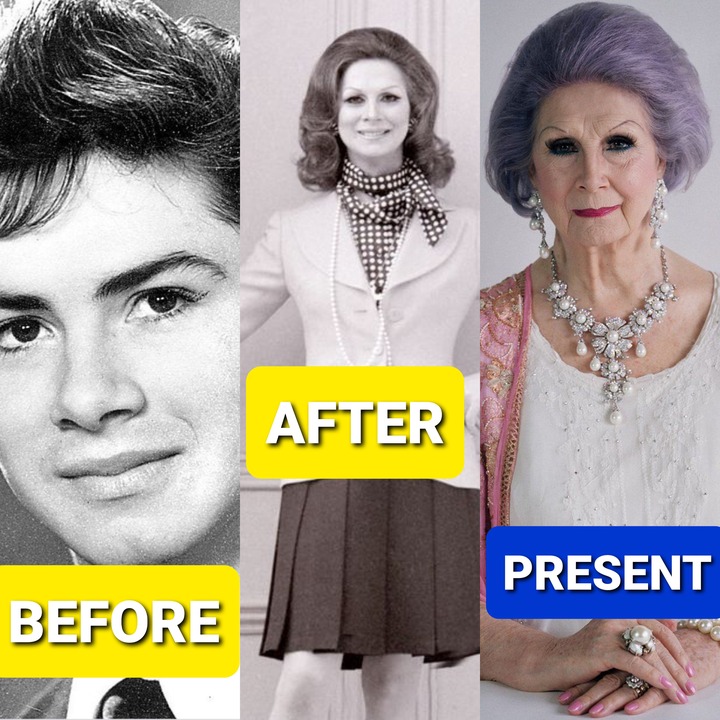 After his successful surgery, he moved back to Britain, and became a successful model using the name April Ashley. However, he became center of attention after his story was sold to the media and he was outed as a transgender woman. 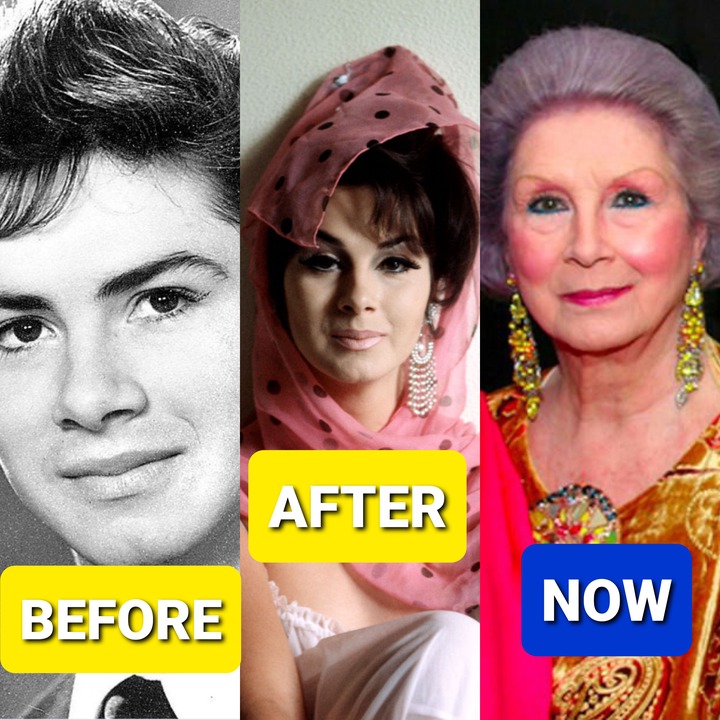 He was legally recognized as female in 2005, issued with a new birth certificate. Though retired, April Ashley, formerly known as George Jamieson is undoubtedly one of the most popular models, actors, and authors in England.

What do you have to say about this? Please share your thoughts in the comments section below. Follow us for more updates.