See Photos Of Iranian Girl Who Underwent Surgery To Look Like Angelina Jolie.

By Cassie1 (self media writer) | 2 years ago 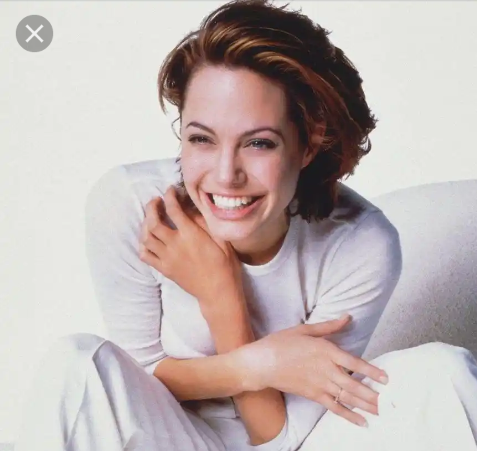 In a series of photos posted to social media, the Jolie-obsessed teen revealed what she looked like before she drastically changed her appearance. Before going under the knife, Sahar was a normal looking girl - with brown eyes and cropped brown hair. 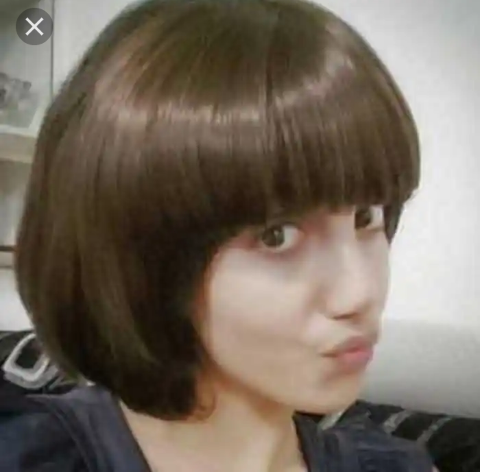 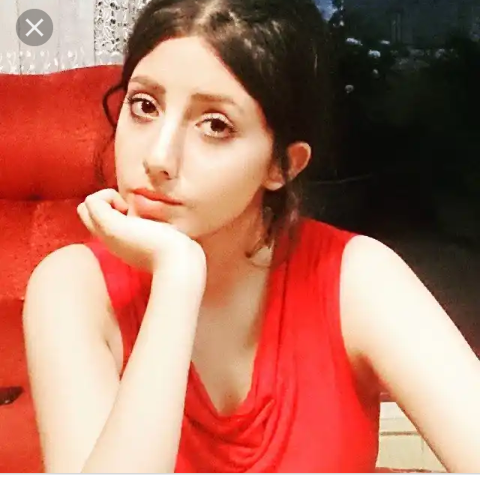 Sahar Tabar before she underwent surgery.

Sahar Tabar  who was said to have gone under the knife 50 times in just a few months have been turned into something else. The 22-year-old, who was 19 years old as at the time she began her undying surge to look like her role model actor reportedly went on a strict diet, to get her weight down to 40kg. Sahar Tabar was born in February 1998 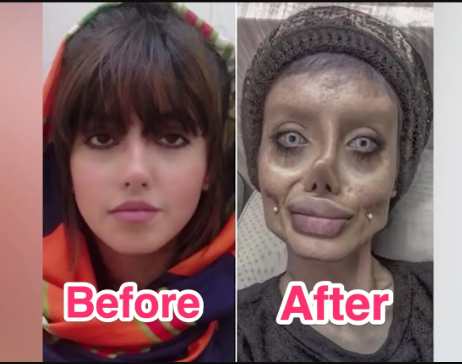 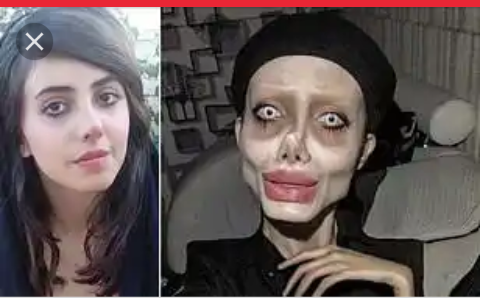 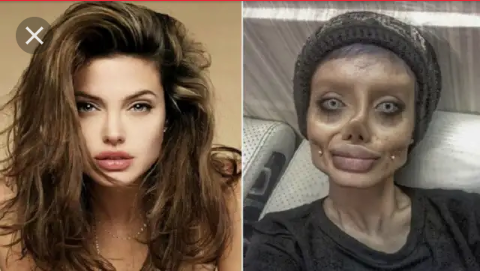 Sahar Tabar before and after surgery.

Sahar Tabar claims to be one of the Tomb Raider actress's biggest fans and has said she "would do anything" to emulate her. 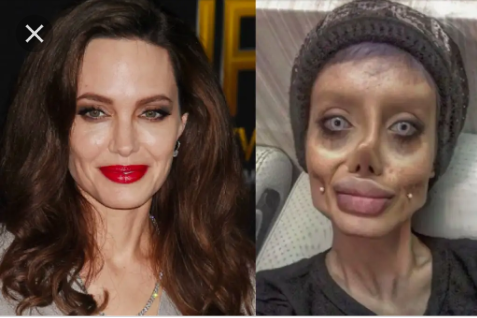 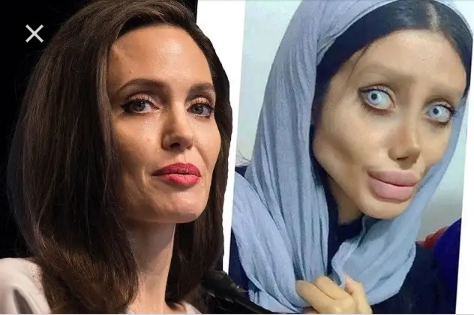 Everyone one is wonderfully made. No need to undergo stress to look like someone else. Thanks for reading this peice and don't forget to like and share if you love this peice.

Content created and supplied by: Cassie1 (via Opera News )