By Sourcekid01 (self media writer) | 2 years ago 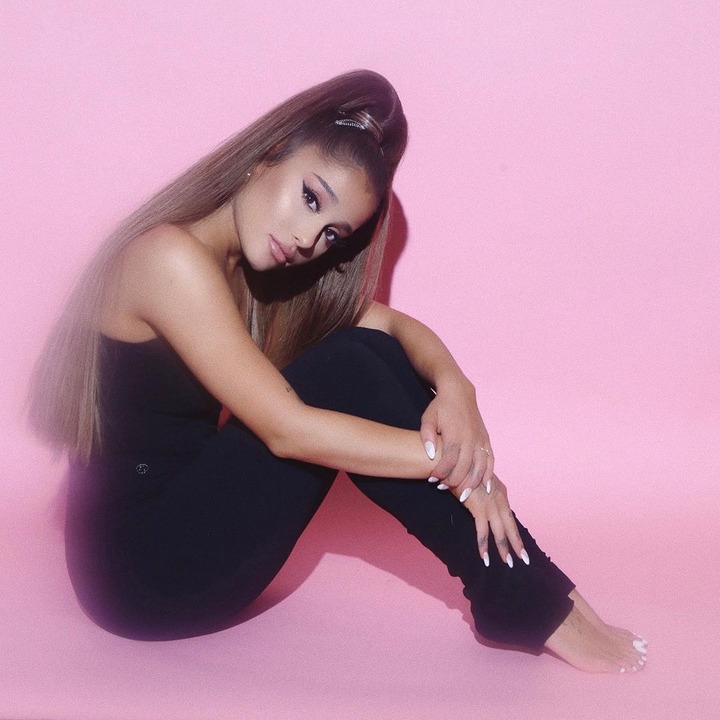 Popularly known as Cat Valentine in the movies - Sam & Cat, and Victorious. She was born on 26th June, 1993 (27 years) in Boca Raton, Florida. She has a networth of $15 million. She is currently in a relationship with Dalton Gomez. 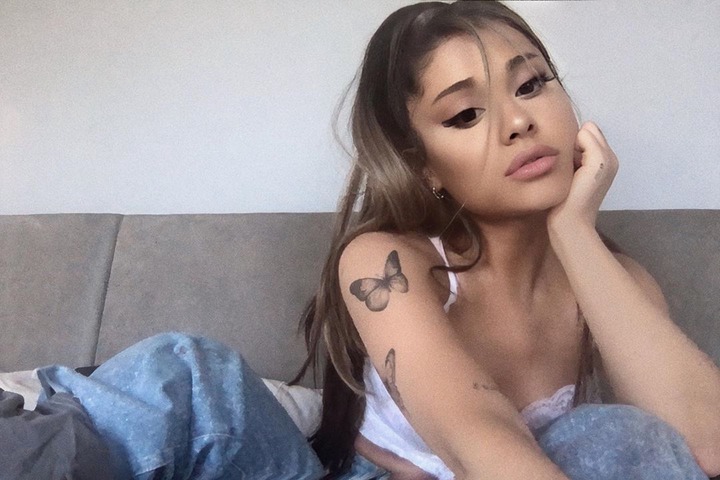 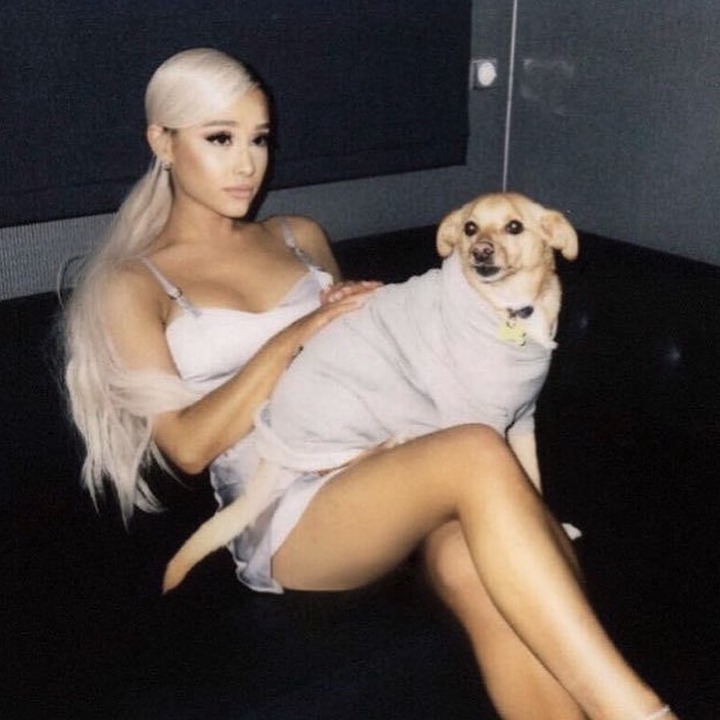 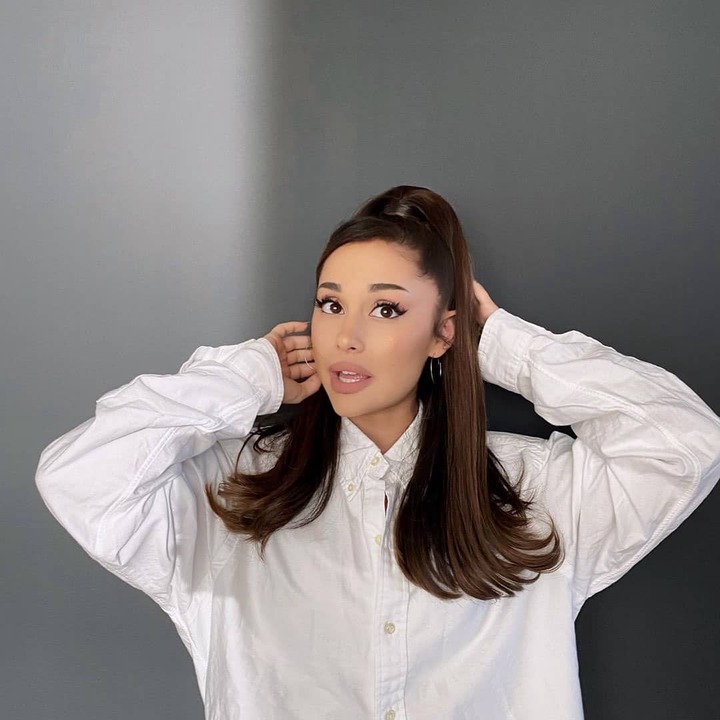 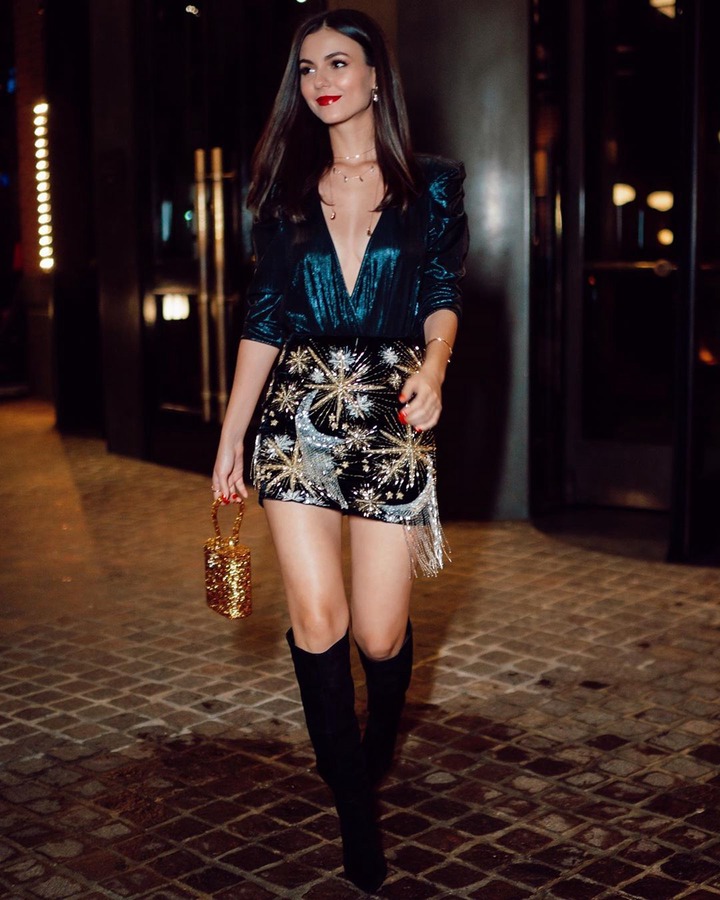 Is an American actress and singer. She was born on February 19, 1993 (27 years) in Hollywood, Florida USA. She rose to fame on Nickelodeon starring as Martinez in the television series, Zoey 101 (2005) and Victorious (2010), as Tori Vega. Victoria is currently dating Reeve Carney. She has a networth of $8 million. 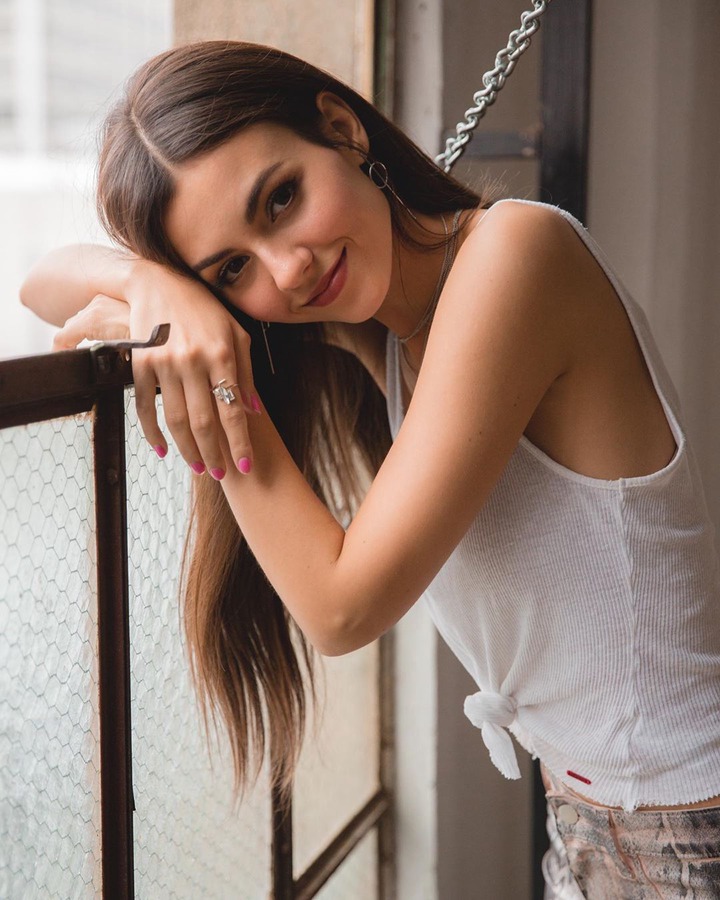 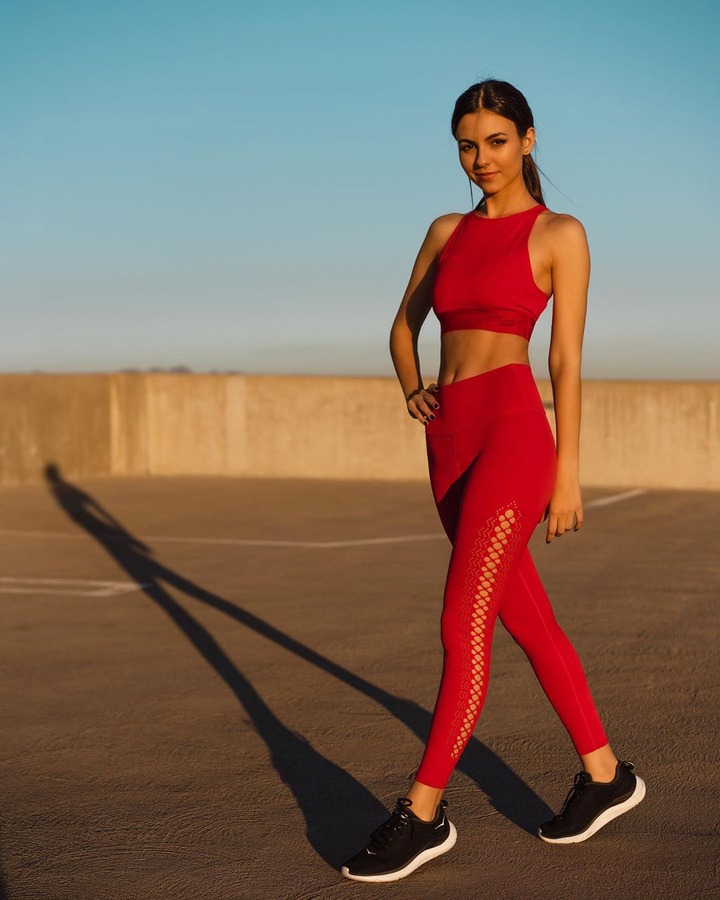 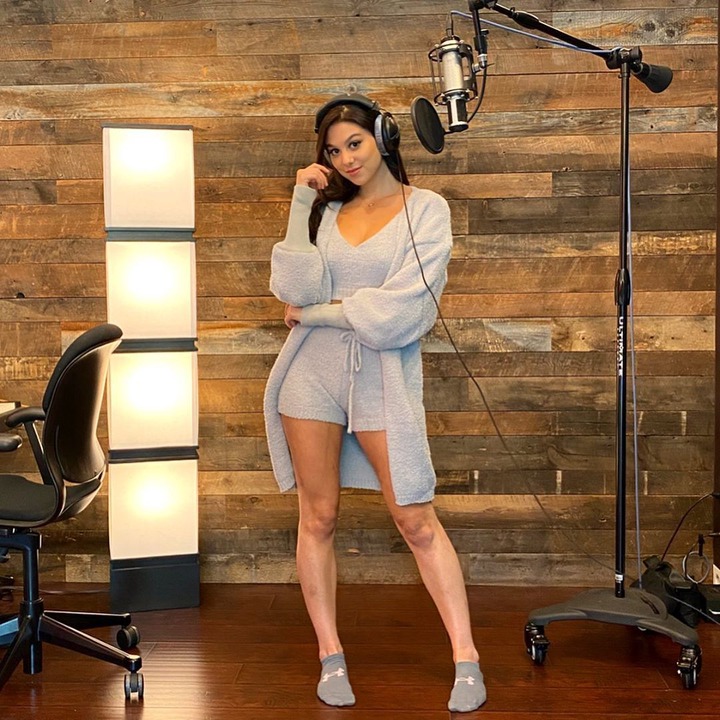 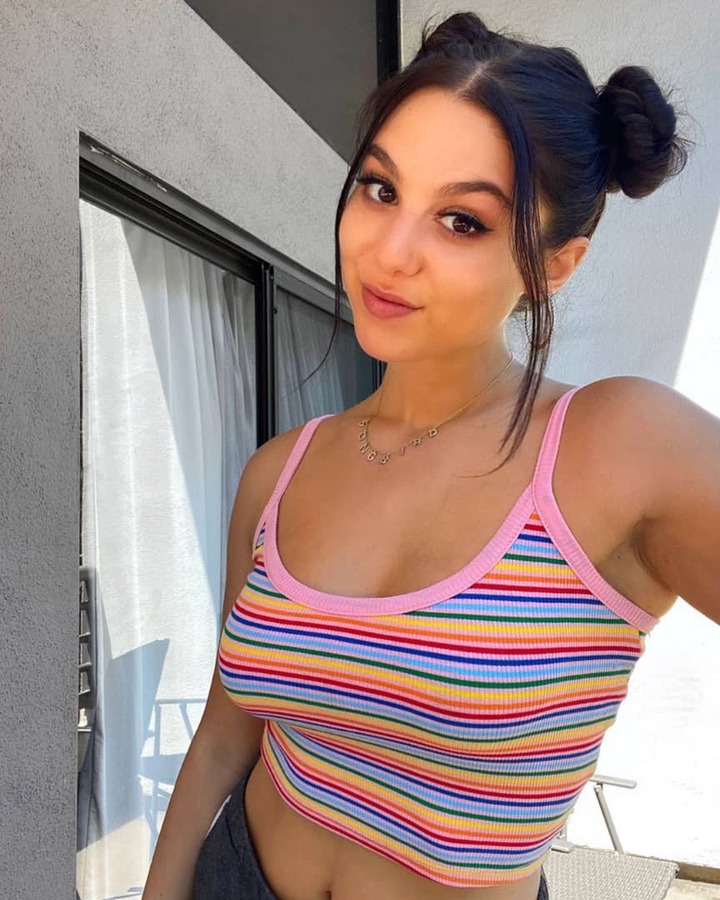 Born October 7, 1997 (22 years). She is an actress and singer who Starred as Phoebe Thunderman in the Nick series - The Thundermans. Her Networth is estimated to be $1 million. She is currently single. 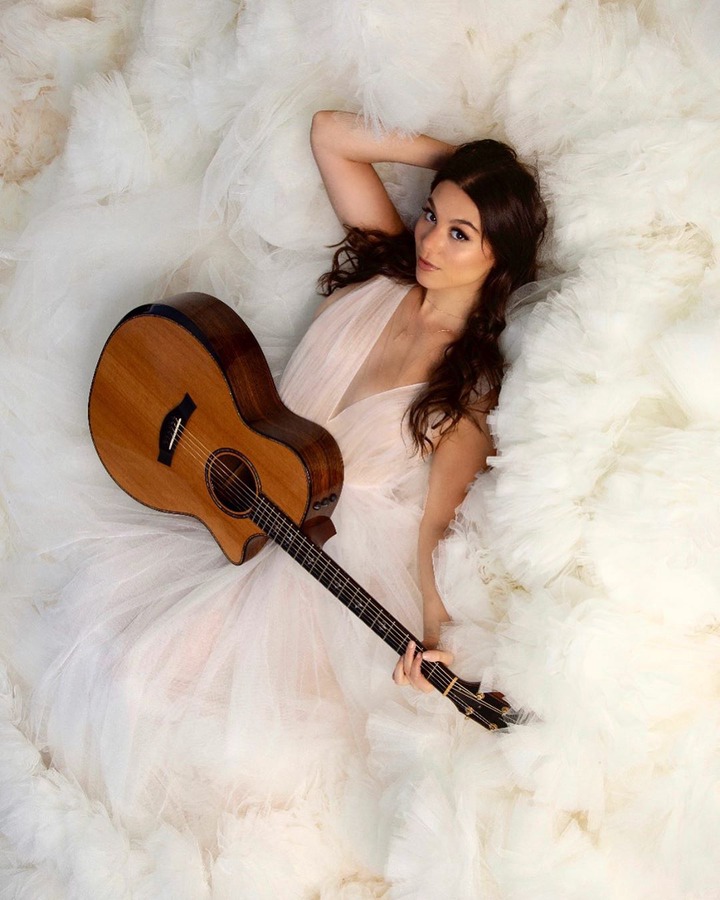 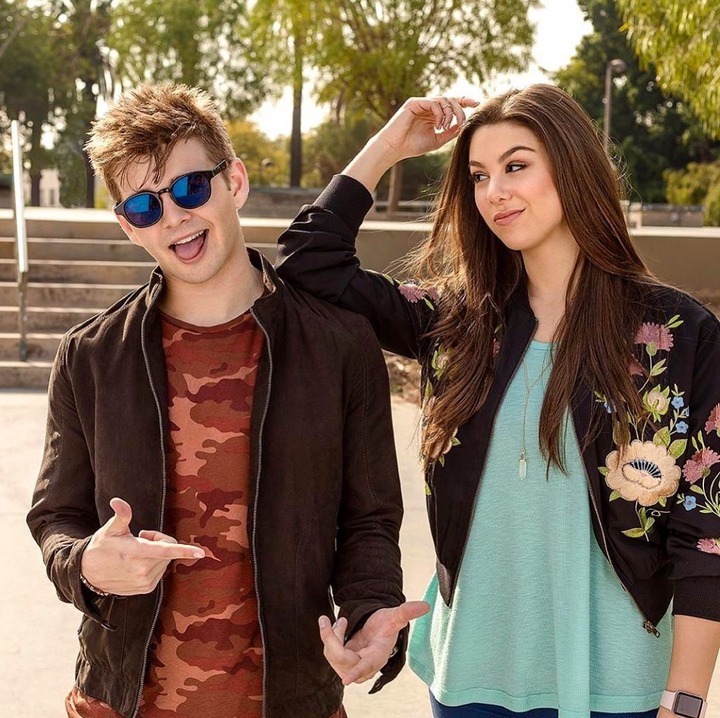 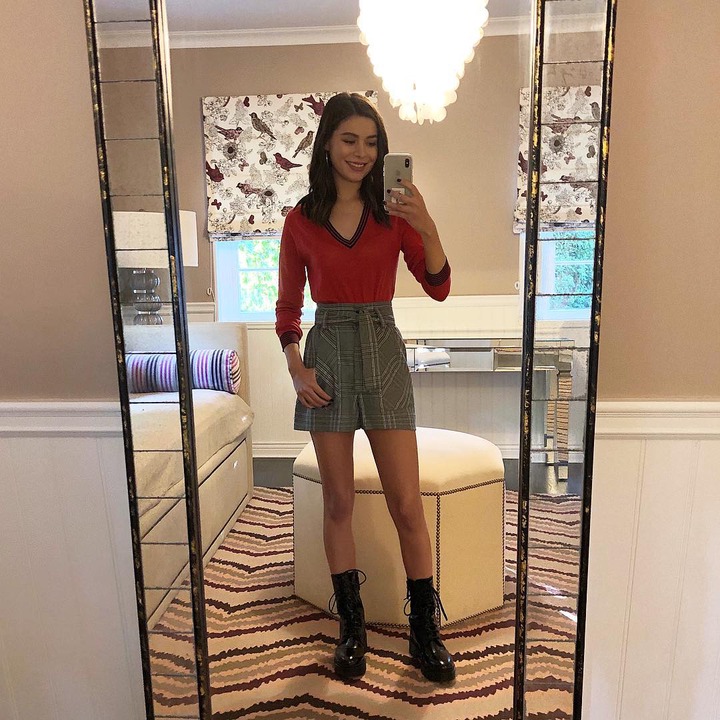 She was born on the 14th of May, 1993 (27 years) in Los Angeles, California. She starred as Carly Shay in the series iCarly. Mirando has an estimated networth of $7 million. 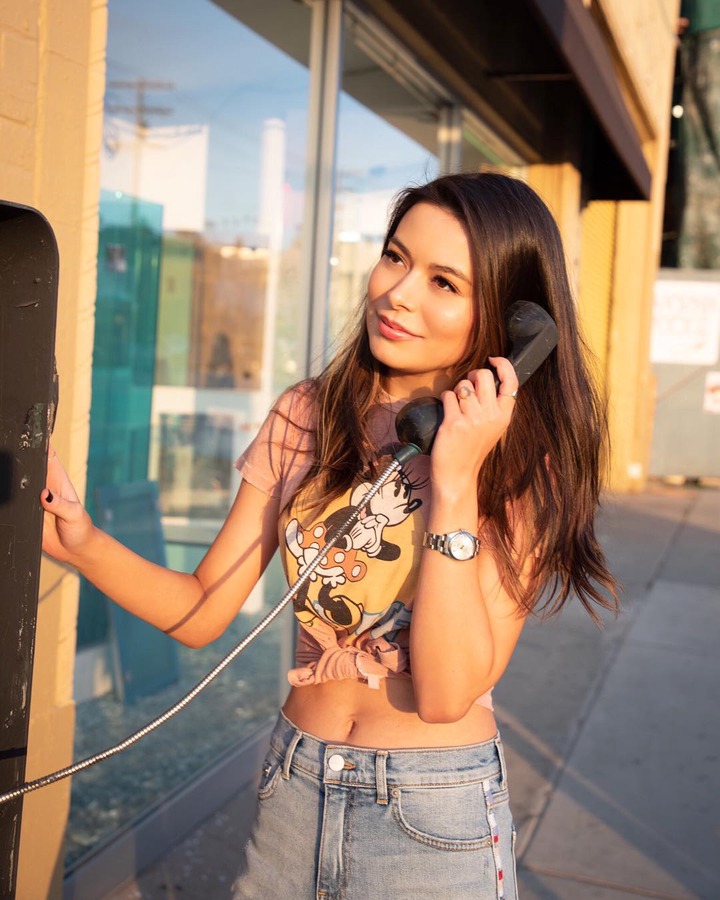 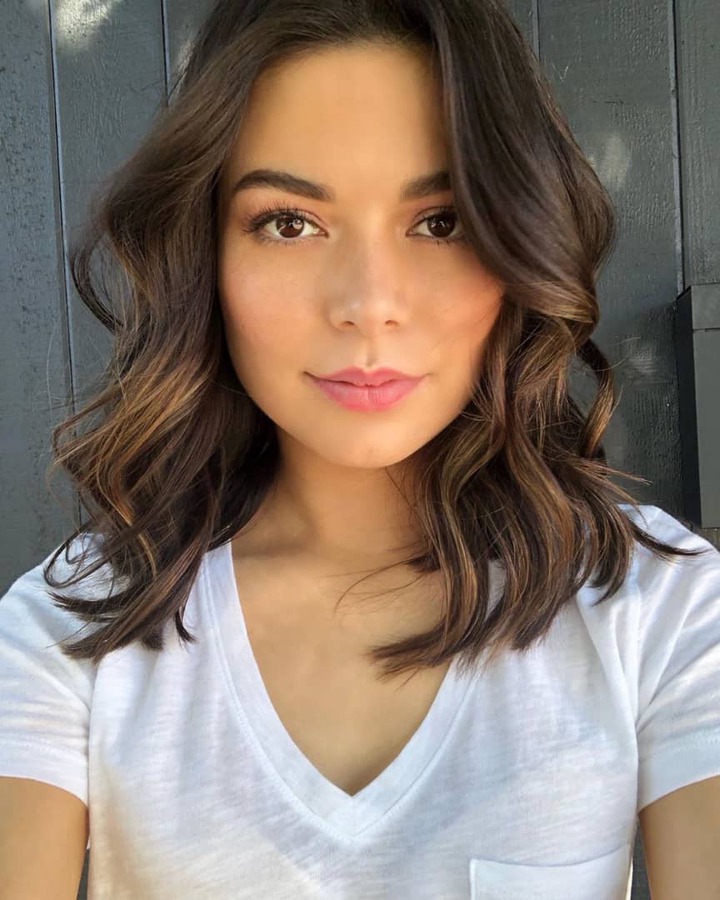 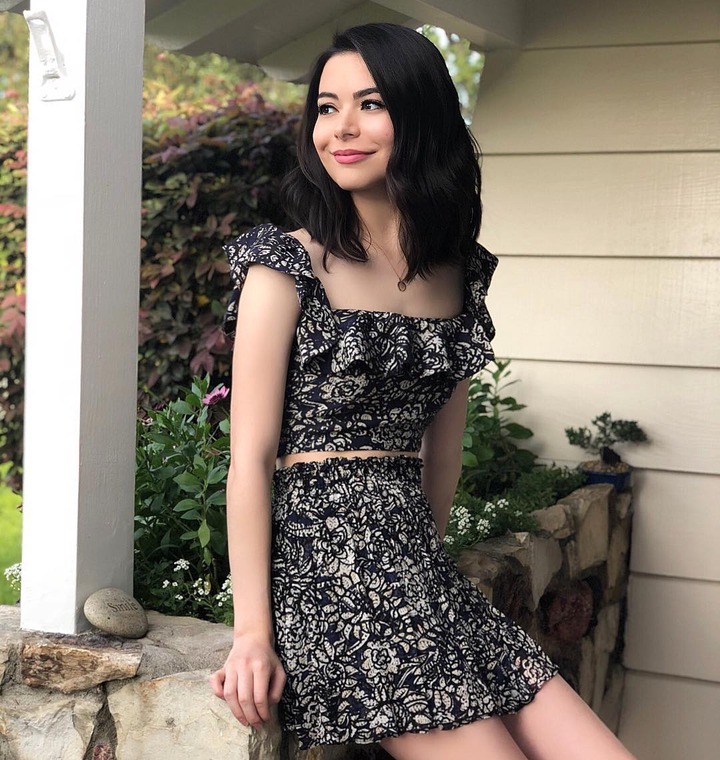 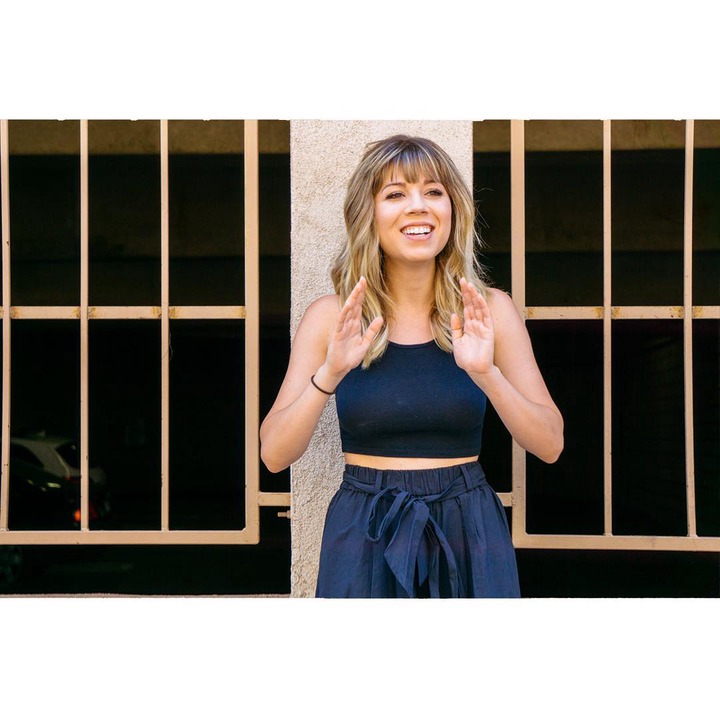 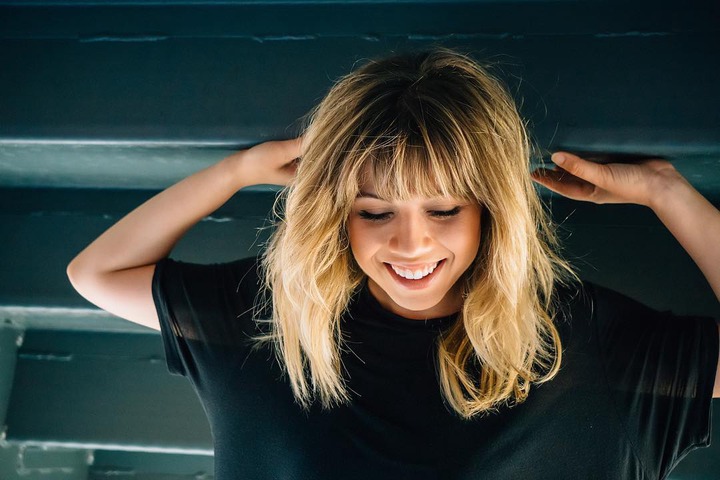 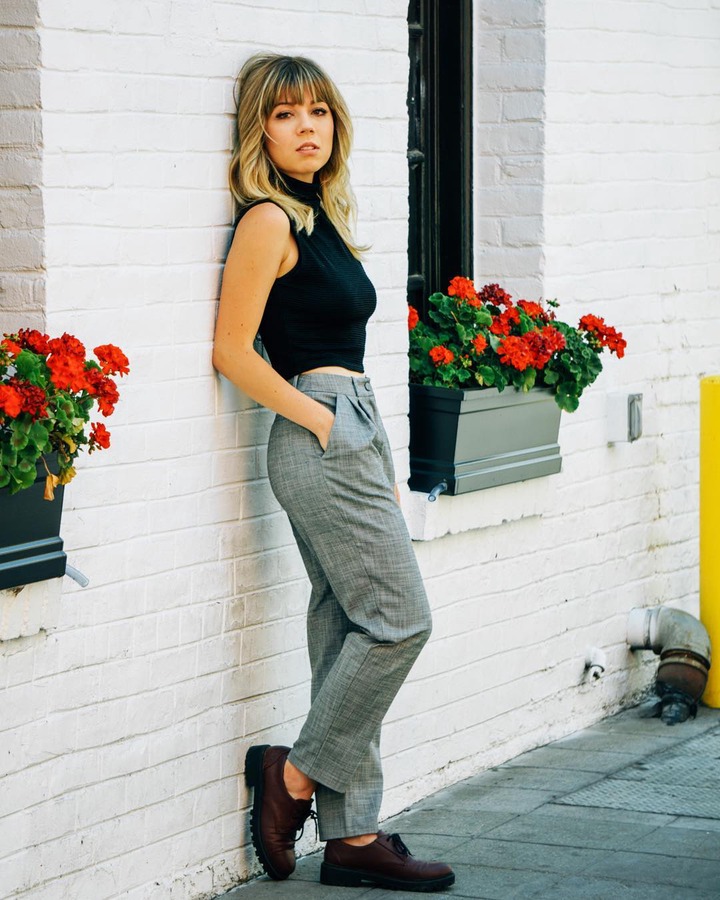 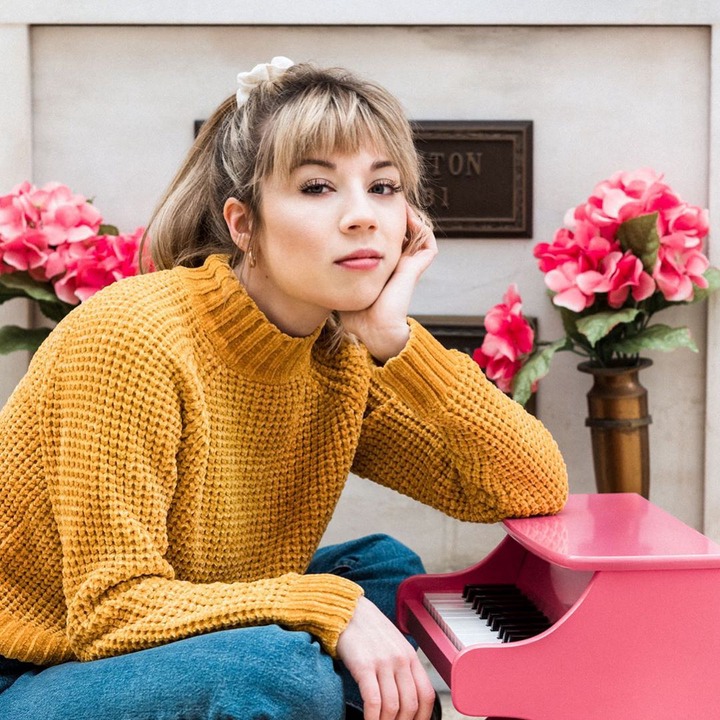