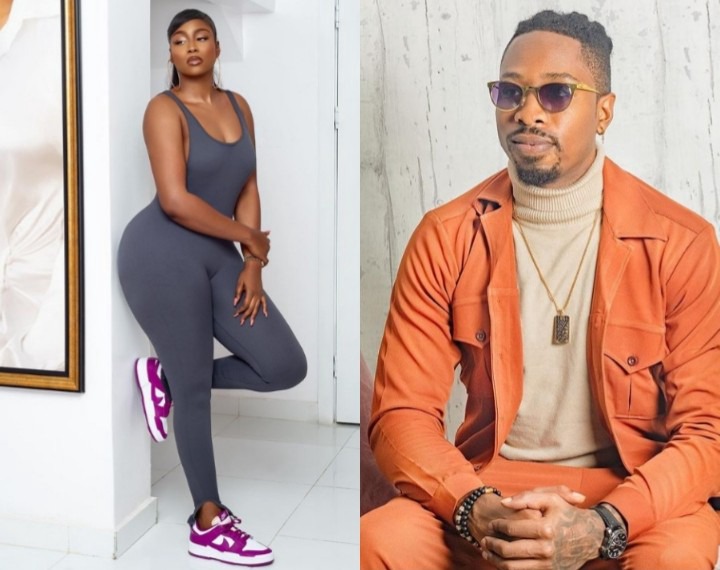 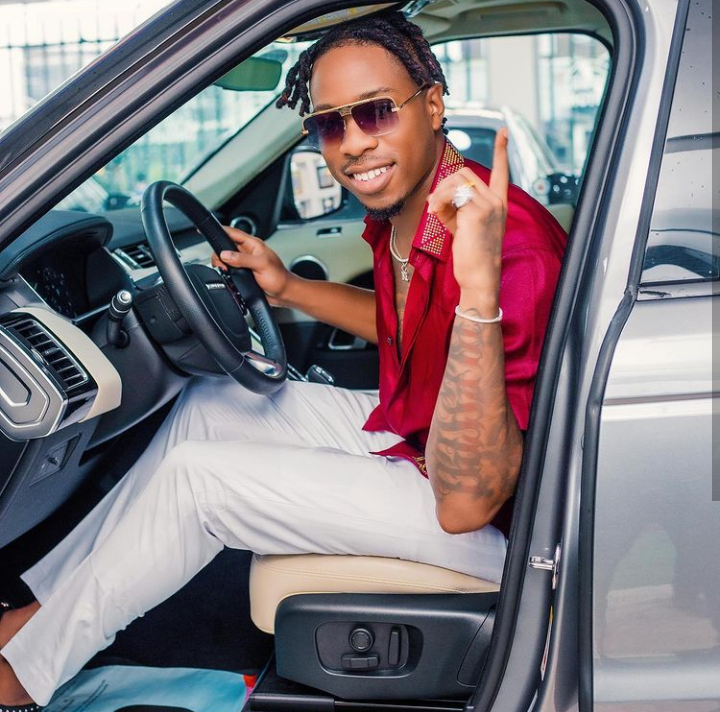 Ike Onyema on braking the silence over why he broke up with BBNaija season 4 winner, Mercy Eke, he blamed social media for playing a major role in their break up. Ike Onyema claimed that his relationship with Mercy was exposed to the public (via social media platforms) to the extent that people were having a million of opinions about it which eventually made them part ways. Ike is obviously afraid of social media negative effects on his relationship to the extent of revealing that he's ready to be in love again but not with a lady who is addicted to social_media. (Source: Vanguardngr) 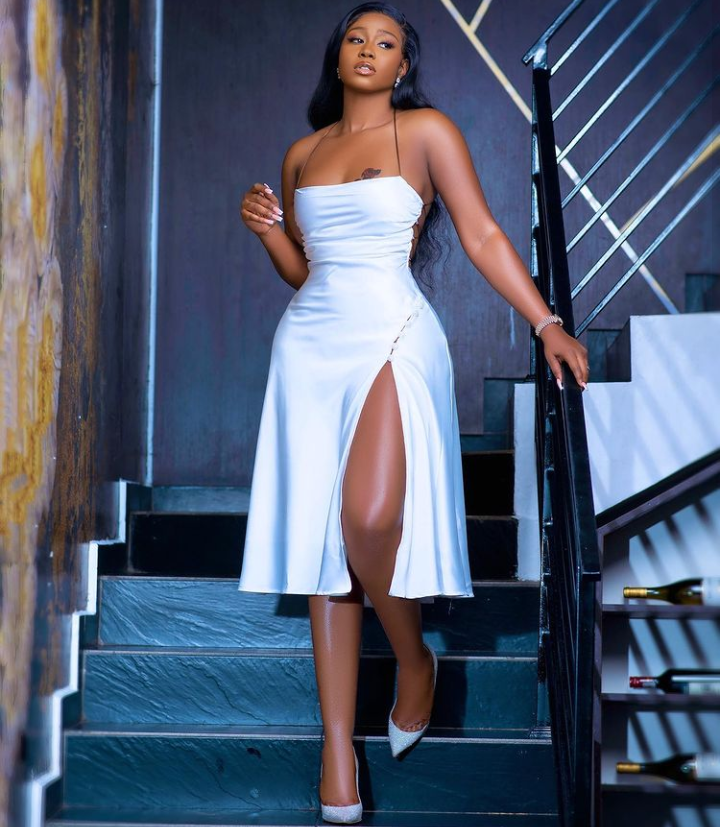 Ace actress and Big Brother African star, Lilian Afegbayi on revealing why she is still yet to get married in recent interview with Saturday Beats, she admitted that this generation doesn't take marriage serious as before and social media has a great influence on that. According to the actress, some people in this generation choose to go for a divorce because we're in social media age. Lilian said "Any little marriage issue, this generation wants a divorce but it is only normal to have issues in marriage. If not for the social media age, the settlement will be quicker."

Do you also believe that social_media can ruin relationships?