When you search for most successful people, there are very rare chances that you will find someone who is in their teens. There are some very big achievements that are registered with Billie Eilish. First, she was able to gain top performing ranking for her album in 2019 in the United States. Also, Eilish managed to grab four Grammy awards from some main categories. She is all set to become the top pop artist, all thanks to her creative looks and amazing choice of tracks. The music videos that she creates offer a very unique and twisted version of the existing pop culture. In this blog, we are going to point out a few things that you might not know about this upcoming star. 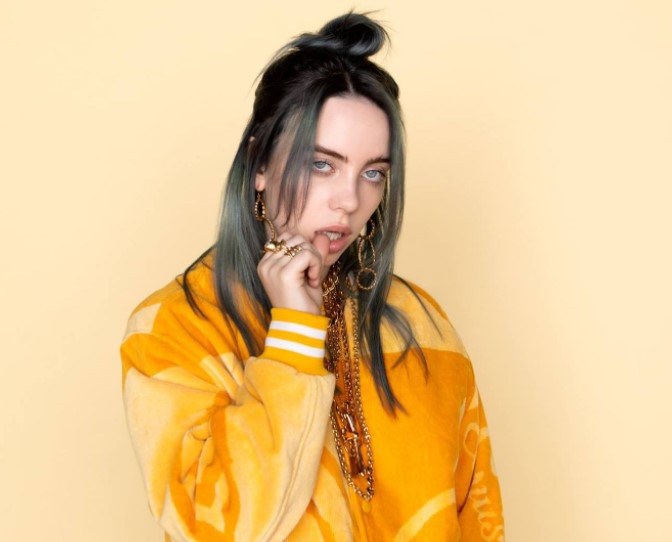 Well, whoever said practice makes someone perfect, Billie listened to them by heart. At a very tender age of just 8, Billie started singing and those invested hours are showing quite fruitful results now. This was when she joined the LA Children’s Choir. Not only was it a quite busy schedule, Eilish also signed up for 11 hours of dancing every week. She was able to carry it all together, thanks to her family allowing to get homeschooled. 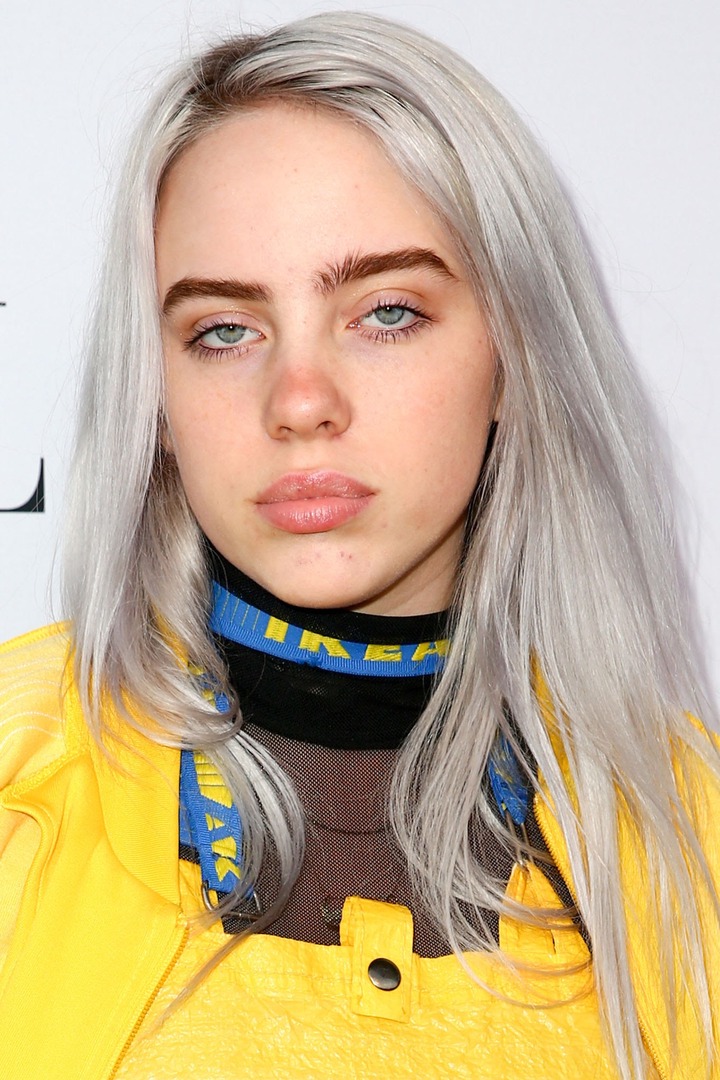 If you have watched her work, you will see a touch of dark imagery. This design choice in her work represents her affection towards TV series like The Walking Dead, Get Out, The Babadook, etc. In one of her statements, the artist also discussed her affection towards The Human Centipede. However, it’s difficult to see it getting referenced in any of her recent works.

The artist also has a middle name. Yes, it’s Pirate. It’s a trend in the Hollywood world that the kids are given some weird names and as her parents are already some big names, Eilish was destined to have one. Not only the middle name, her full name is Billie Eilish Pirate Baird O’Connell. An interesting fact is that though they are now big Hollywood names, her brother skipped this weird naming streak. 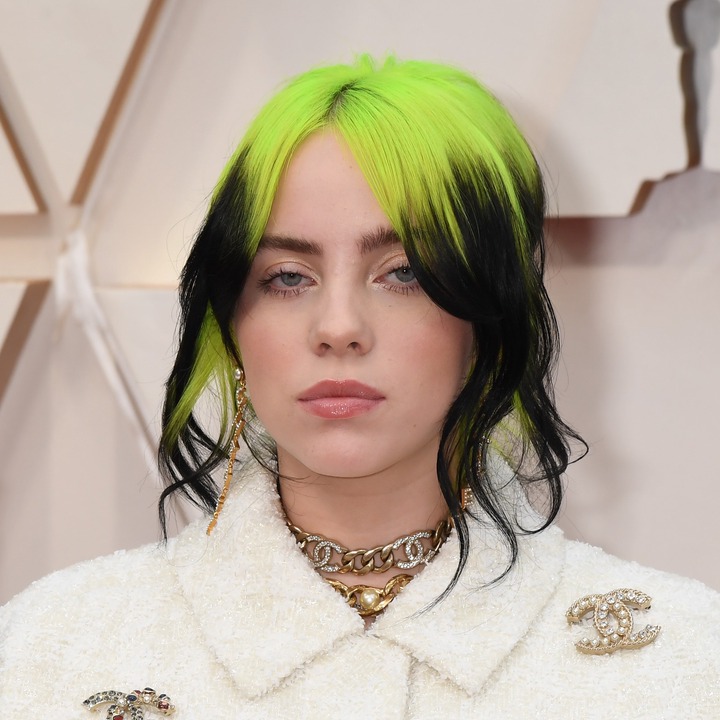 Music Was An Accident!

Well, if you have listened to her music, it is quite difficult for you to imagine her as someone else and not a singer. However, songwriting and singing was not what Eilish has primarily wanted to do. At the start of her career, she took dancing as her dedicated career. It was only when her dance teacher asked to sing for a song. For this song, her brother composed the track on which he was already working on. 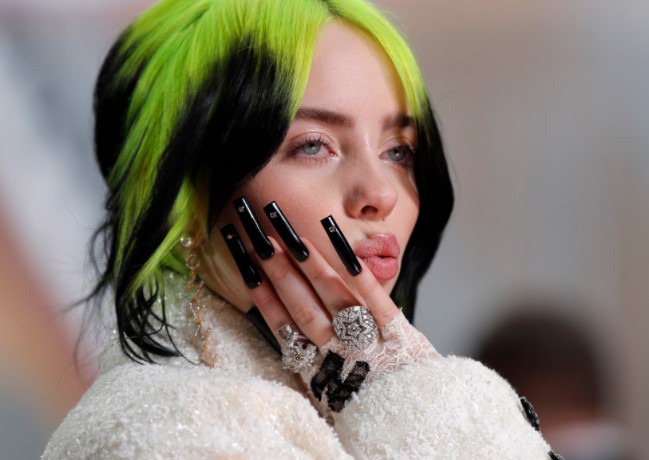 Billie Eilish has a long list of followers on social media to boast of. On Instagram, she has more than 12-million followers. Though she has a wide reach, it is seen that the artist isn’t quite active on her handle. Giving an interview to Harper’s Bazaar, Billie has given social media the tag of “insanely dangerous”. Social media is the place that can easily take away the friendships and relationships in a matter of moments, she added in her interview. 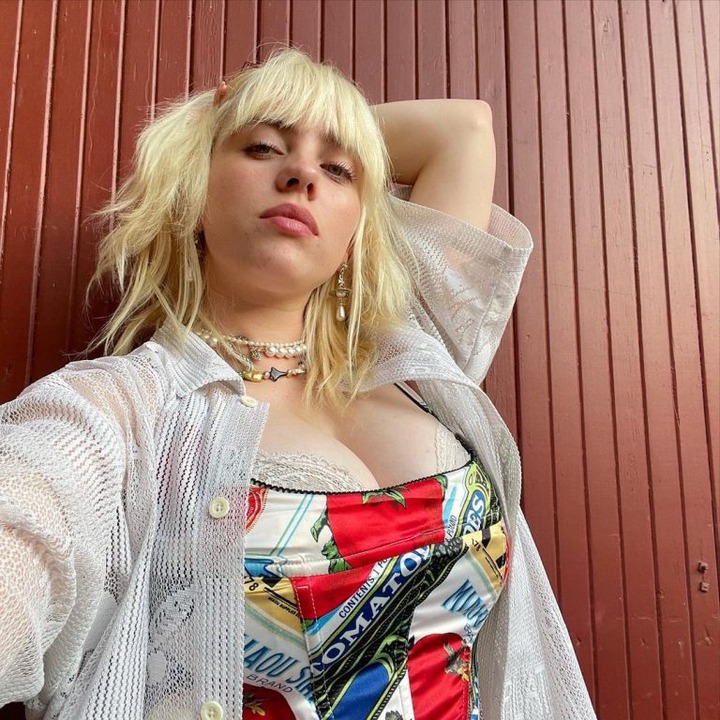 Though she tries to stay away from glamor as much as possible, Billie is seen to carry love just for one thing. It’s sneakers. She doesn’t spend heavy amounts on cars, gold chains, etc. She has a dedicated love for some designer sneakers. Before you assume her as another pop queen loaded with loads of premium items, you are wrong. The choices that she makes in terms of her costumes serves a purpose. She stated that in her attire, she feels even more powerful when the photographers and magazines aren’t able to figure out about her build and weight.

For Women: 8 Ways To Seduce Your Husband