Do You Think Simi Was Wrong To Call Out The Air Host Over The Way He Acted Towards Her Daughter?

By Outstanding1 (self media writer) | 17 days ago 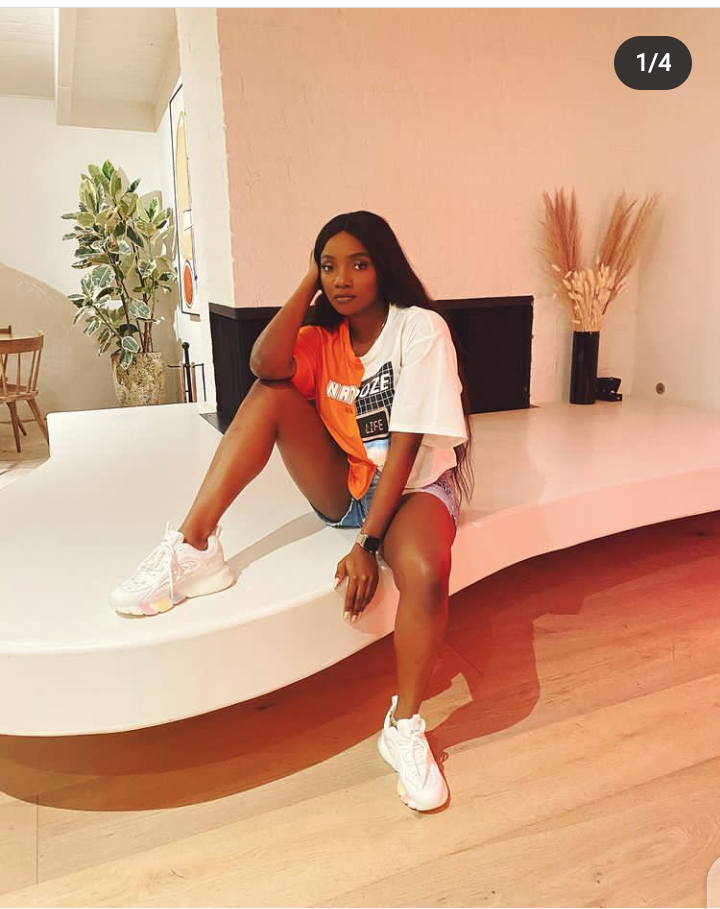 There are a lot of celebrities who don't talk much in reality because they know that taking when the incident happened may make them utter what they are not supposed to utter, and a lot of them find how best to vent their anger, so they prefer to vent their anger on social media and also to get people's opinion on the scenario. 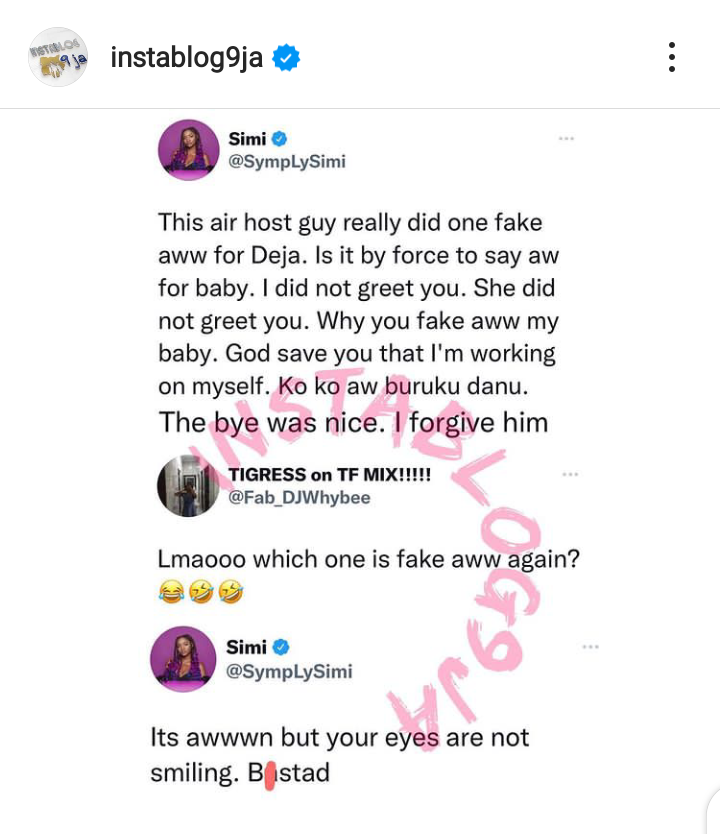 To me, I think Simi is not wrong for bringing what happened between her and the air host to social media because she is a public figure and almost all her day-to-day lifestyle is situated on social media, almost everything she does as an artiste revolves around social media, so bringing it here is part of her lifestyle as a social figure. 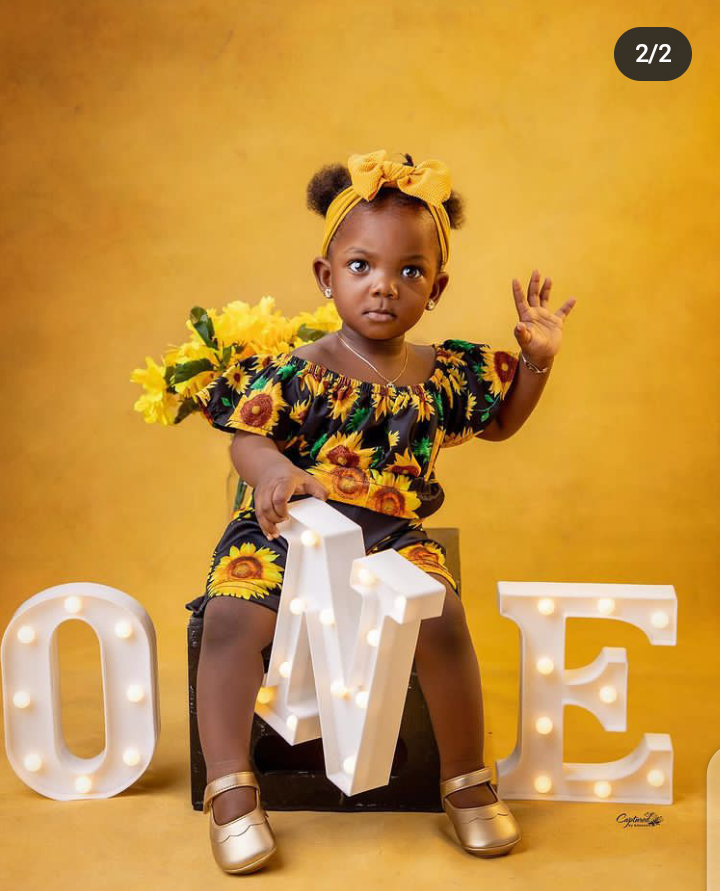 Simi has always disclosed certain things that are bothering her on social media, so I consider this particular one as one of the things she says on social media, and again she has used this opportunity to tell everyone that she doesn't joke with her daughter in case anyone tries to fake greeting just the way she disclosed that the air host greeted Deja. 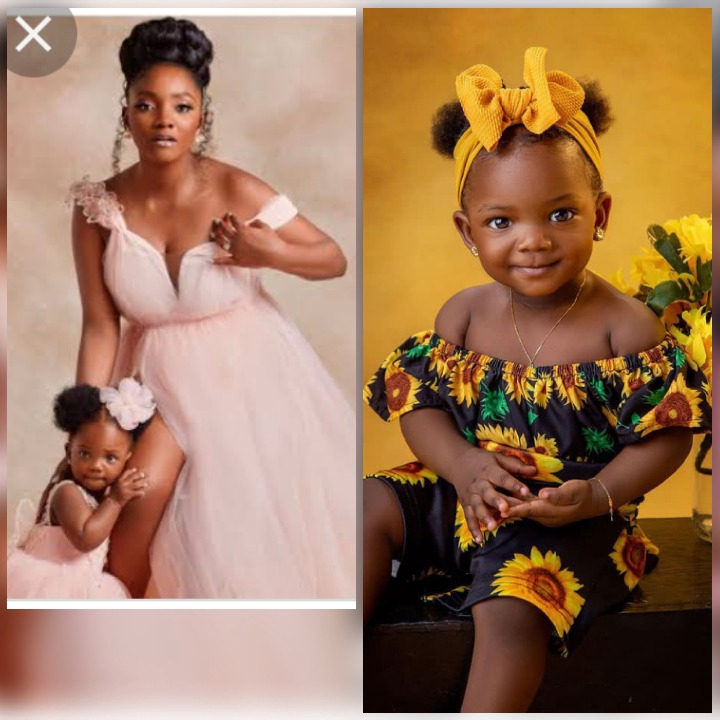 In addition, I think celebrities should be allowed to express themselves just like any other person, they shouldn't keep everything to themselves because they are celebrities.