The year 2020 seems to be different. The Covid-19 pandemic, job loss, schools, and religious centers lockdown, and economic hardship, all have drizzle the hope that characterized every first half of every new year. 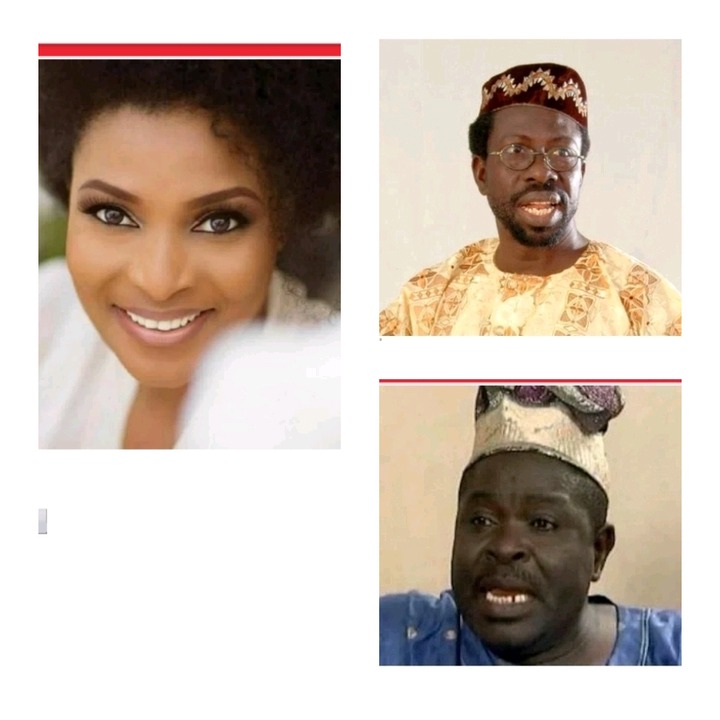 Just as all other sectors are affected, the entertainment industry was not left out. Several prominent celebrities across Nigeria and beyond have lost their lives, some due to the complications from Covid-19.

Below is the list of 12 celebrities who have passed away between January and June 2020. 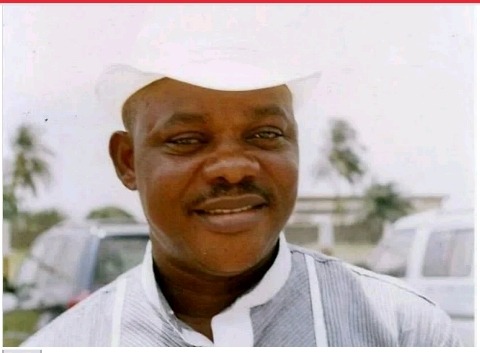 Frank was an actor and a producer. He died in his hotel room in Umuahia, in Abia State, during a summit he attended. He left this vain world on 19th February 2020 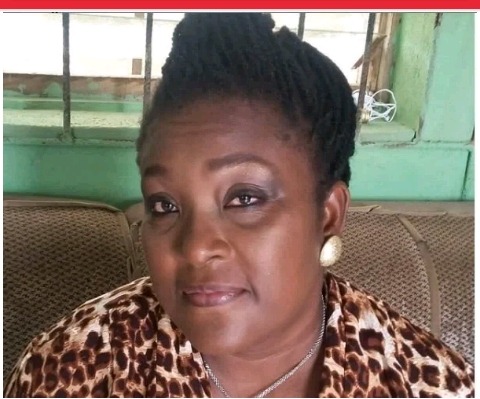 She was the wife of Sam Boye, a Nollywood actor. She became popular after playing the role of 'Aunty Abike' in the movie 'Tinsel'.

Chizoba, the wife of Sam Boye, a Nollywood filmmaker, was renowned for playing the role ‘Aunty Abike’ in ‘Tinsel’, a Nigerian soap opera. 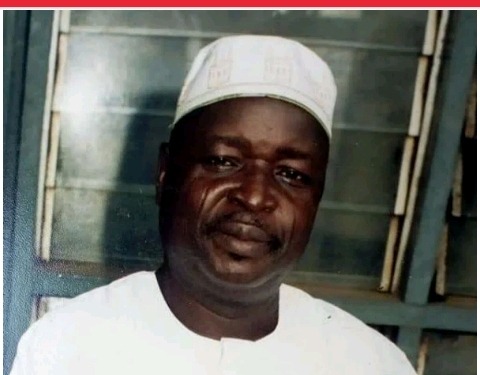 The Yoruba actor died at his residence in Ibadan after he battles with an undisclosed ailment for about 6 months. He died on 13th of January, 2020, at the age of 67 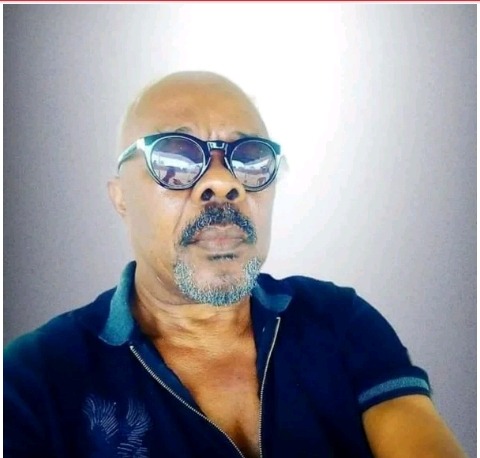 Berkley is a legend, a guitarist. He was among the celebrities that have died in the first half of 2020. He died and was buried in Asaba, Delta state on the 28th of June, at the age of 72. 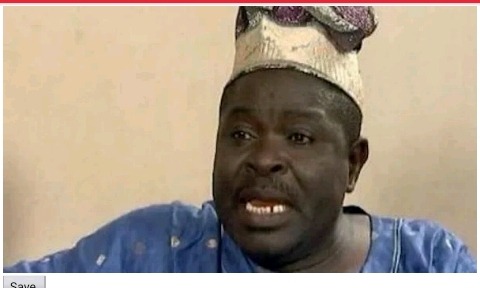 Gbolagade Akinpelu, popularly known to be Ogun Majek, was a leading element in Yoruba movies during his days.

However, his career became challenged when his sickness began. He could not survive the illness, despite all the supports from his fellow actors. He died on the 25th of June. 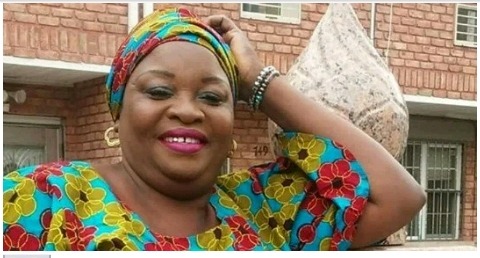 Bose Adewoyin, a Nollywood actress, who played the role Madam Tinubu in an old movie, 'Efunroye Tinubu', died on June 23.

She was a worker of the Lagos State

Council for Arts and Culture.

Adewoyin also partook in stage plays like 'Ori'. She also acted as 'Mama Onimama' in 'Omo Ghetto' that was written by Funke Akindele. 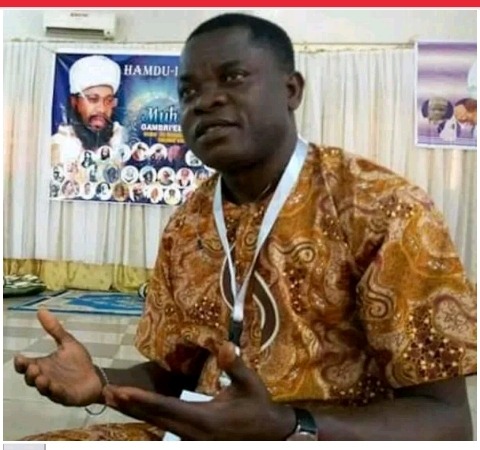 Gbenga Ajumoko died in March 2020, and the news of his death caused a great shock to the Yorubas.

The professional film producer and actor died after reportedly battling with an undisclosed ailment. 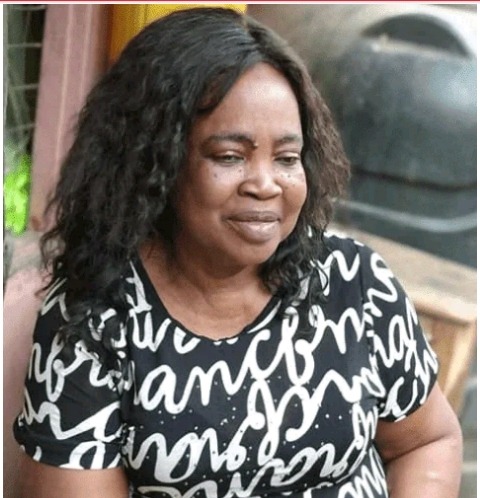 Emilia Dike needs no introduction in the Nollywood industry.

But on May 20, her death was announced. The news of her death left a great shock to her fans and friends. She reportedly died after she slumped in Enugu 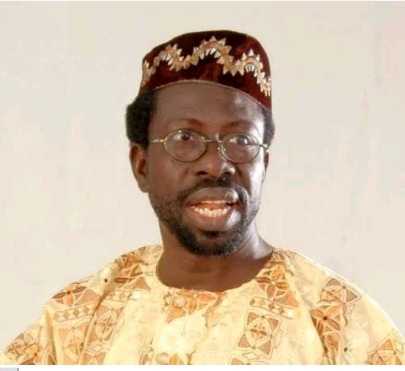 Kayode Odumosu is a Yoruba Nollywood actor and was better known as Pa Kasumu.

He was known to using signatory voice and wealth of vocabulary to entertain his lovers on films.

But his career underwent a difficulty when he started struggling with heart-related disease. After a prolonged illness, he eventually died at age 66, on the first of March. 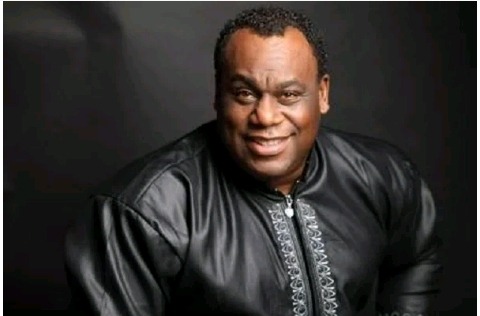 He died on the 17th of June, after being reportedly suffered from COVID-19 complications. His death left a great shock to the entertainment industry.

The New York Times, one of the best newspapers in the United State, described him as a unique legend for his contributions to the countries broadcasting terrain. 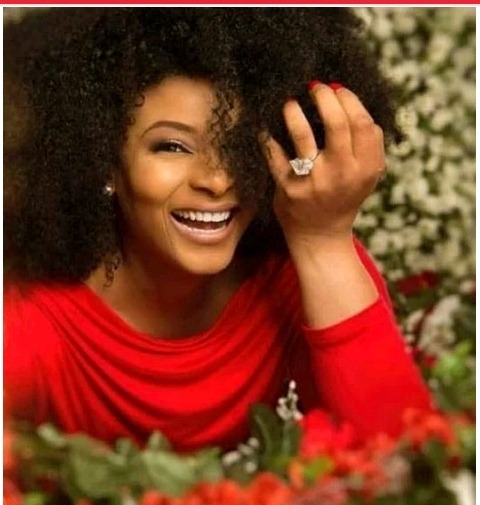 I dunno Igbodalo died few days to her 40th birthday. She was a former beauty queen.

The 39 years old died of cardiac arrest, on 14th of June, in Port Harcourt Rivers State.

When she, made a video clip of herself bidding her husband farewell, no one could predict it she was about to say goodbye to this world. 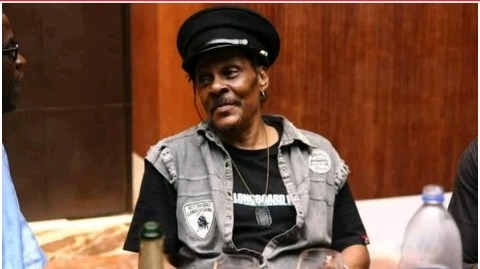 Majekodunmi Fasheke was a reggae singer and guitarist. Even though there was a rumor that he died in 2019, but Omenka Uzoma, who was his manager, had debunked the false claims. However, after some months, the singer finally lost the battle to the cold hands of death. He died on the 1st of June 58.