By IreMicro (self media writer) | 2 years ago 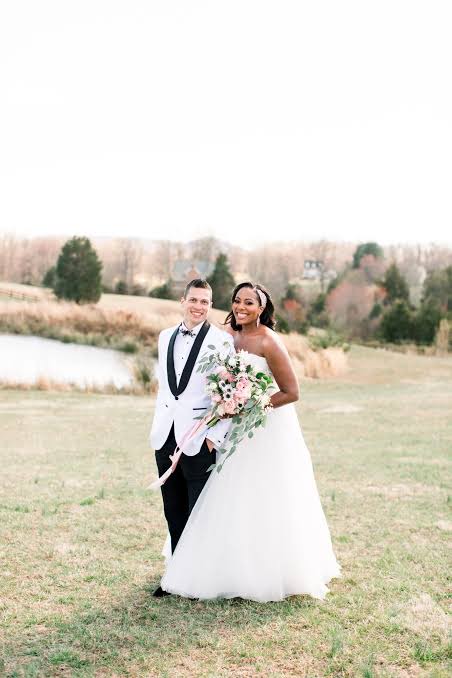 For ages, the use of Mr (Mister) and Mrs (Misses) among the people are very common to serve as a kind of title and many people often use it as a suffix prior to their names.

In fact, the title doesn't have anything to do with marital status as explained by a Cambridge University historian, Dr Ericsson.

The title Mr and Mrs or Miss comes from Master and Mistress respectively.

Back in the 18th century, mistresses are used to address women of high social economic values, higher rank and only names are used for ladies of lower social classes.

A woman referred to as Mrs in the 18th century does not necessarily mean she's married.

Mr and Mrs are given to those business men and women who govern and have many apprentice and they serves as the lord of their time and trades.

However, during the 21st century, things change and the use of Mr and Mrs are now used for both married men and married women which create a clear distinction between young and older men and women in general.

However, some people still use Mr to address those men they barely know and Miss / Madam to women they barely also know, but an historical author, John Walker believes the transformation of Master into Mister (Mr) and Mistress into Misses has been a result of civilizations and nothing more.

Content created and supplied by: IreMicro (via Opera News )