By Xtracool (self media writer) | 25 days ago

The Kano Film Censorship Board, has henceforth prohibited showing or selling movies displaying kidnappings, drug addiction and snatching of GSM phones in the State. 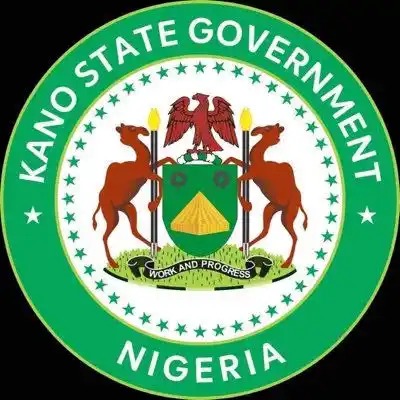 ﻿Th﻿e Kano State Film Censorship Board has decided to ban the sale and showing of movies depicting various forms of anti social vices in the state. The reason given for this ban was simply put as a motive to curb copying of negative information from the movies. According to the Board Executive Secretary, Ismaila Naaba Afakallah, he said people are too daft to understand the differences between reality and the fictions they watch on the television. In his exact statement while briefing the men of the media, he said:

“Not every young man has the perseverance to understand fictitious films’ actions. Somebody might mistake it as reality and may go ahead to practise it, therefore, we must act now before it is too late." 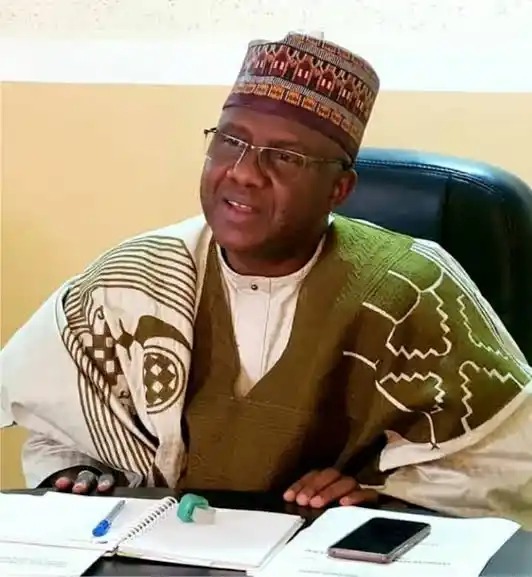 ﻿This step must have been facilitated by the current state of immorality, insecurity and crimes in the country.

Content created and supplied by: Xtracool (via Opera News )