By GistVillaNaija (self media writer) | 3 months ago 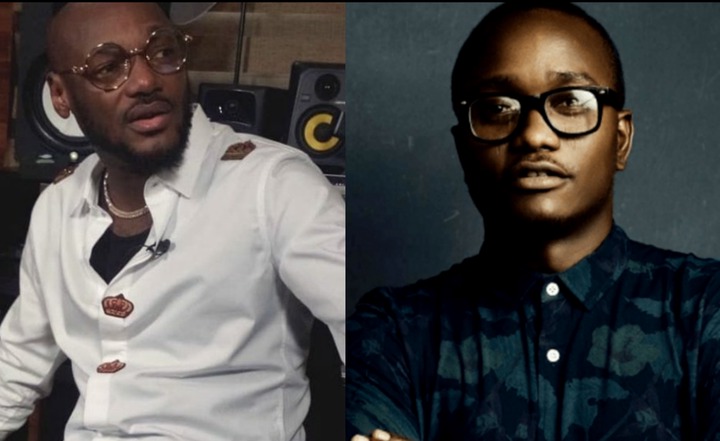 Nigerian music superstar, Mr. Innocent Idibia popularly known as 'Tuface' has threatened to slam a N1 billion lawsuit against former Chocolate City music artiste, Brymo over a false allegation he leveled against him.

Recall that Brymo had taken to his Twitter handle a few days ago to call out Mr. Idibia of not only accusing him of sleeping with his wife Annie Macaulay, but also hired thugs to beat him up.

Reacting to the allegations, Tuface has demanded a public apology from Brymo, threatening that a failure to provide one would result in a lawsuit. In a letter written through his lawyers, the 'African Queen' crooner said that Brymo's false allegations have not only tarred his public image but have also led to a significant loss of business. Mr. Idibia warned that should Brymo fail to tender a public apology for the false accusations, he would be left with no choice but to slam him with a N1 billion lawsuit.

Nigerians have continued to react to Brymo's allegations, which came on the heels of the recent marital crisis between Mr. Idibia and his wife, Annie Macaulay.