By clemfadTund (self meida writer) | 11 days 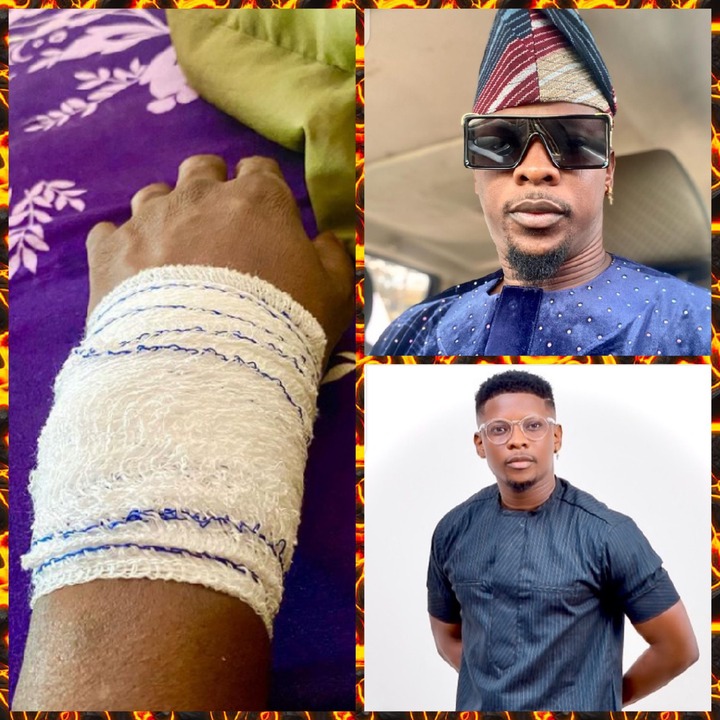 Nollywood actor Rotimi Salami took to his Instagram page to share the photo of his wrist dislocation hand with white bandage which he sustained while filming last night. Large number of his colleagues in the movie industry, fans, family, and friends have sent their quick recovery messages to him. I wish him quick recovery. God's protection will continue to be upon him and others in their various places of work in Jesus name. 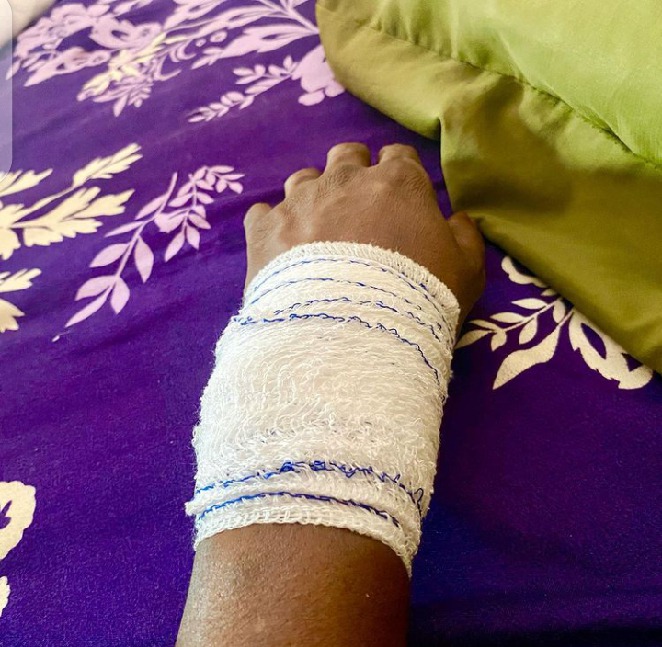 He wrote: I got a write dislocation while filming last night. One out of many of our job hazard. 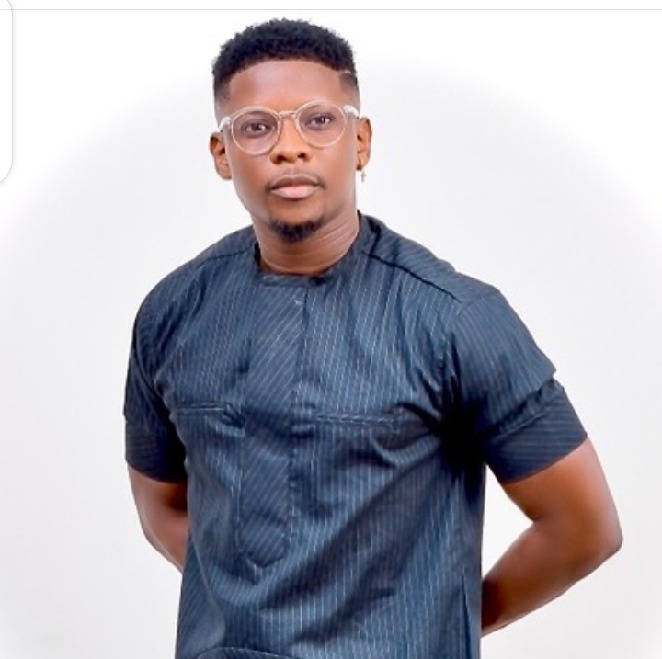 Rotimi Salami is one of the talented Nollywood actors, film maker, Brand ambassador, and Best Supporting Actor ( Amvca 2012). Rotimi is known for his role in both Yoruba and English movies. He is sound, gifted, versatile, skillful, and exceptionally good when it comes to roles interpretation given to him by the movie producers and directors, which he does perfectly well. He is capable of playing any character assigned to him in the movie. 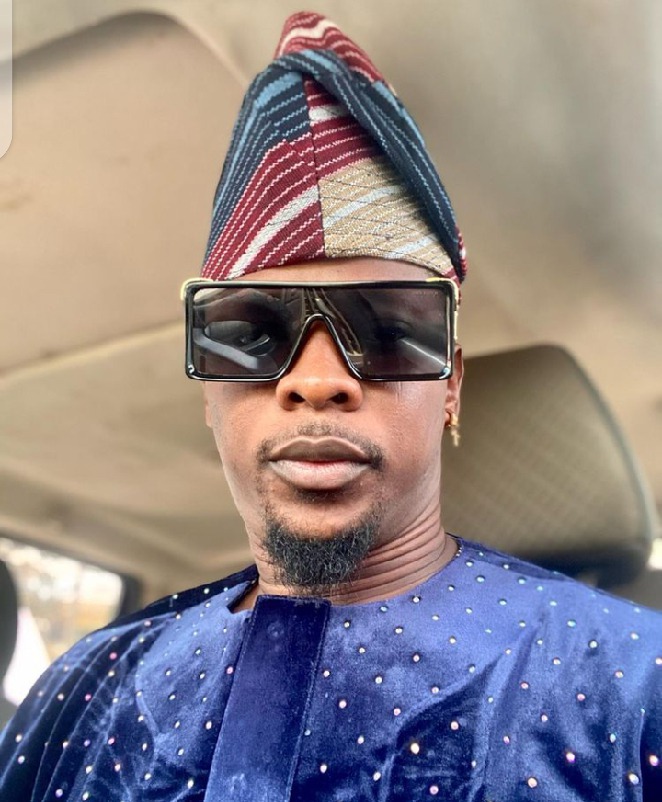 Rotimi Salami is the first son out of 2 boys and 3 girls of their family. He earned Diploma in film directing from the New York film Academy in the United States of America. Rotimi Salami started his professional acting in 2007, his first role in a movie titled" Unknown Revenge". After featuring in Unknown Revenge, he also landed a role in television series" Shangisha Kingdom", a film by Ola Rasak, CEO of Cobweb Audiovisual production. 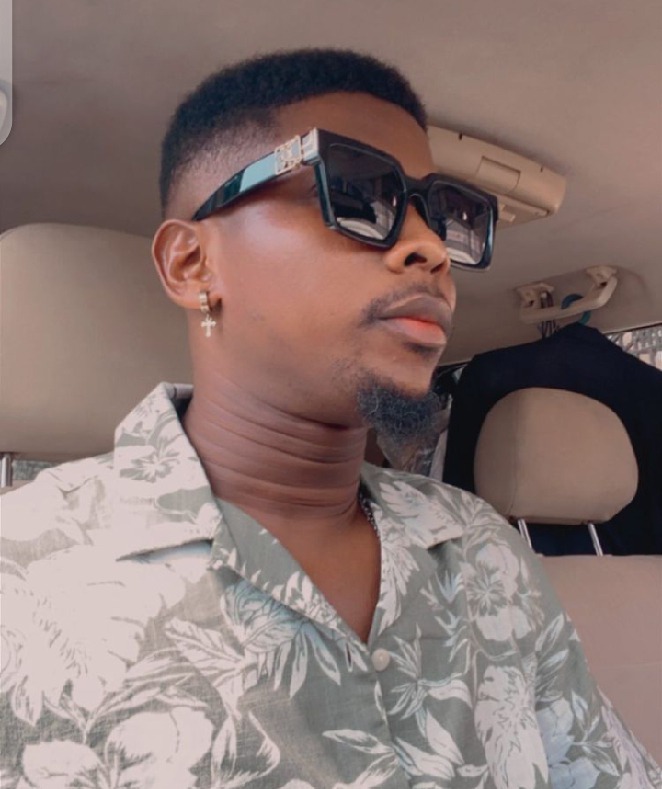 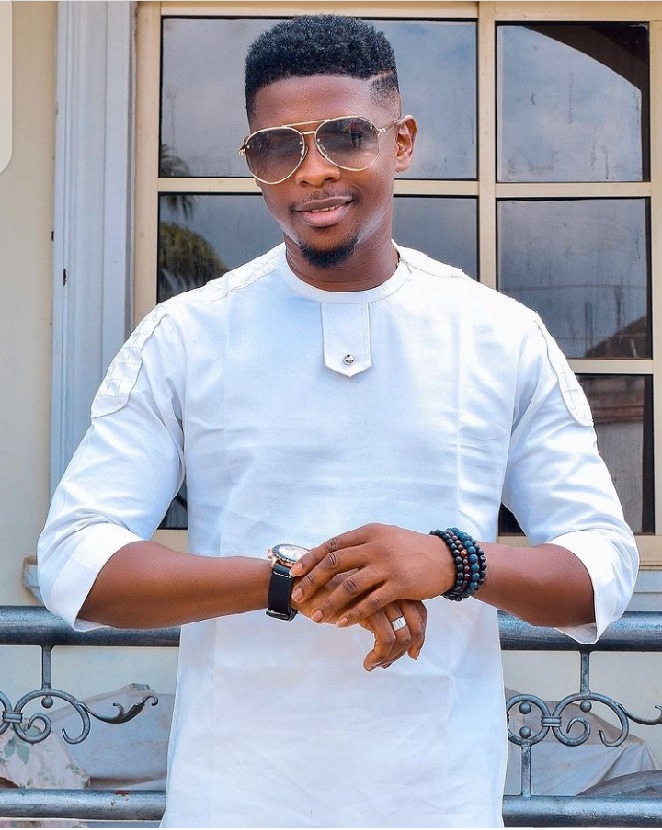 He has featured in several movies and TV series films including Tinsel, Emerald, Super story, Silent Night, Dear Mother, Bella's Place, Leave My Boy Friend, 11th Hour, About To Wed, One Love, This Life, Papa Ajasco, Cascade, among others. Rotimi Salami is married to Jumoke Arinola Salami, and blessed with children.

In Honor Of Their Late Brother- Adeboye's Sons Shave Their Heads And Beards.

''Whoever mocks the dead will also die one day'' - Sunday Igboho