Photos: One Talent Bukunmi Oluwashina Has That Set Her Aside In The Yoruba Movie Industry

By AdeotiZeez (self media writer) | 7 days ago

In the Nollywood industry, many actors are multi-talented and vastly experienced in the interpretation of roles in movies. One of these actors is Bukunmi Oluwashina who has been a wonderful blessing to the Yoruba industry since she graced the industry with the production of "Ayo Mi" which brought her to the limelight. 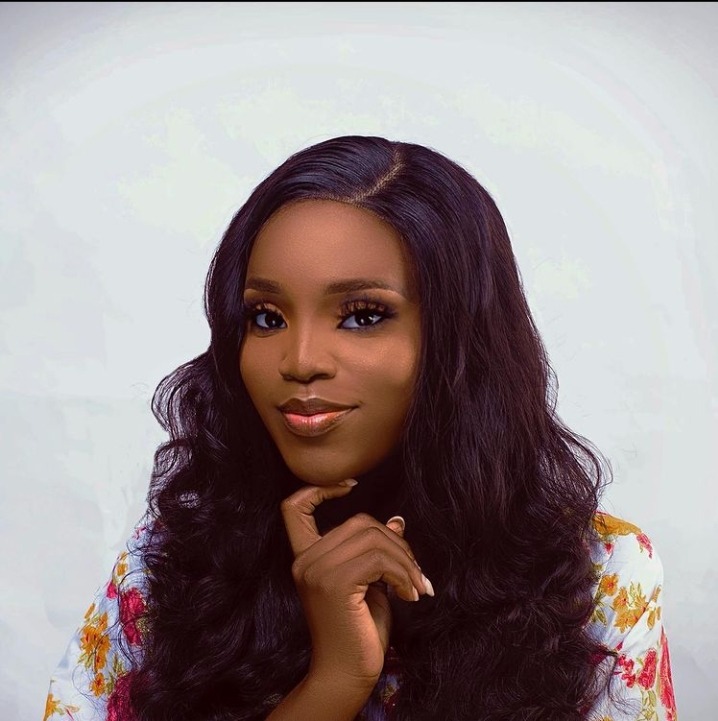 Bukunmi Oluwashina talents precede her in the Nollywood industry. The beautiful mother of one who is also a producer and a writer can act in very challenging roles and makes it look simple. She has acted in many Nigerian movies both Yoruba and English movies imitating different characters.

Apart from her amazing acting talent, Bukunmi is also an amazing singer which set her aside in the Yoruba movie industry. Although, some Yoruba actresses have this talent but none of them is as successful as Bukunmi Oluwashina. 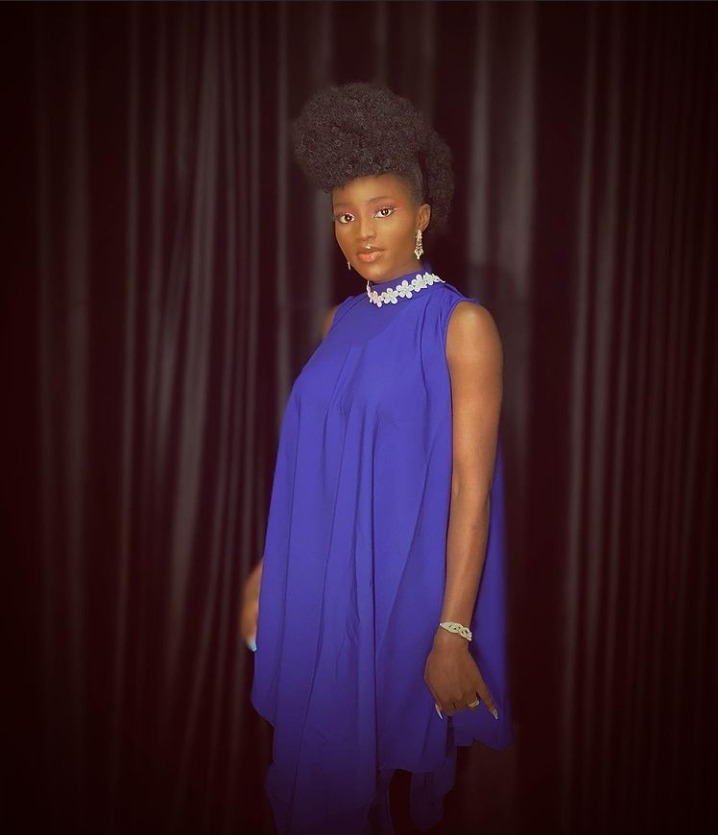 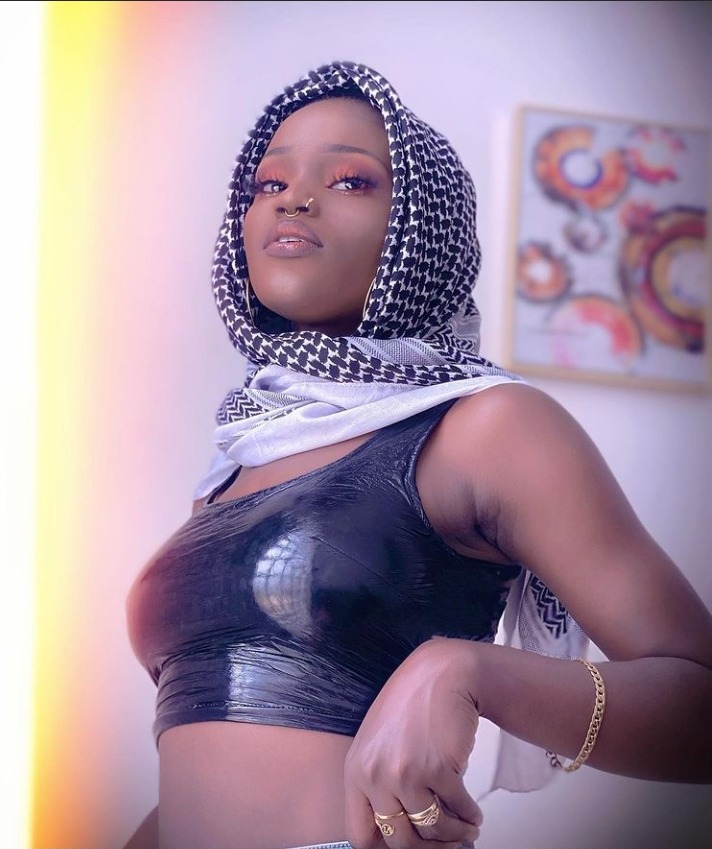 Bukunmi Oluwashina is a talented musician who could arguably have become a music artist if acting never worked for her. According to an interview with Enews, Bukunmi Oluwashina started singing when she was a kid and was among the kid choir in the church. According to her, she loves music and it has always been part of her throughout her growing up. 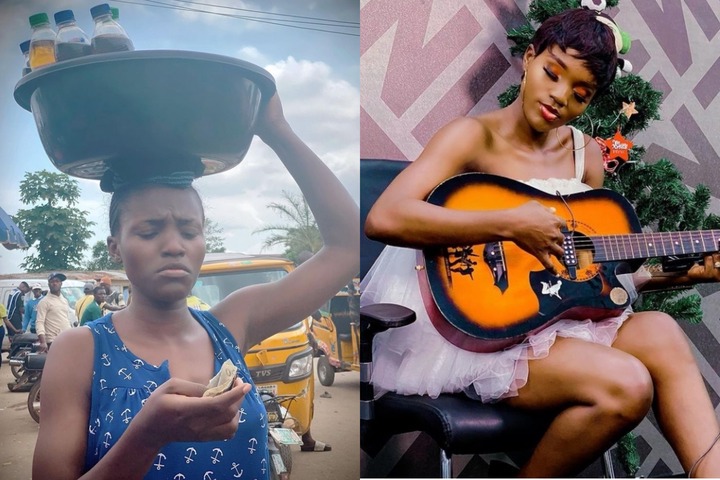 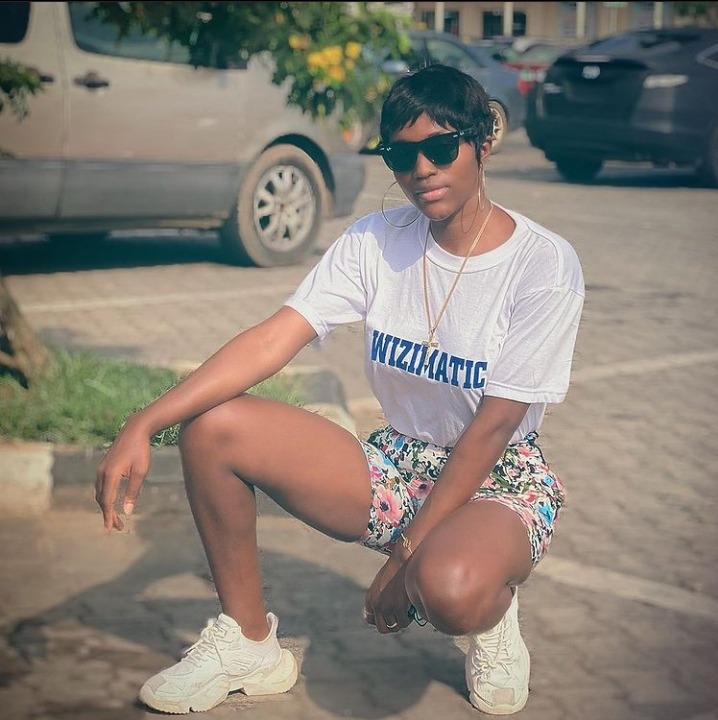 With her sonorous voice, Bukunmi would surely have become one of the hottest musicians in Nigeria easily. However, despite focusing on acting, many always lust to listen to the sonorous music of the talented Nigerian actress.

As a musician, Bukunmi Oluwashina has record lots of soundtrack for many Yoruba movies. Her heart-melting ways of singing this soundtrack further make Nigerians fall in love with her and the movies she produced. The ability to produce soundtracks for different movies definitely set the beautiful actress aside in the industry. 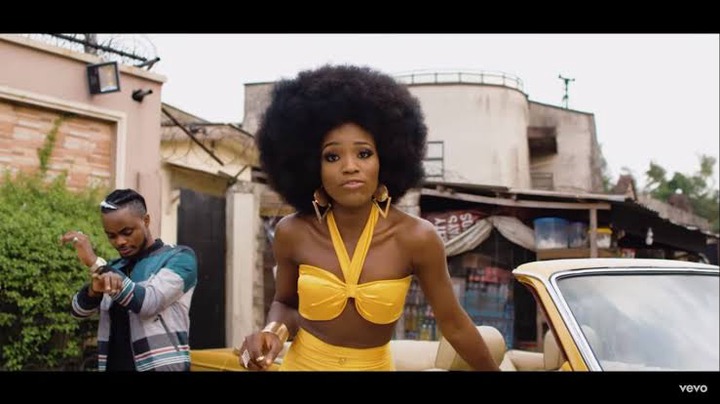 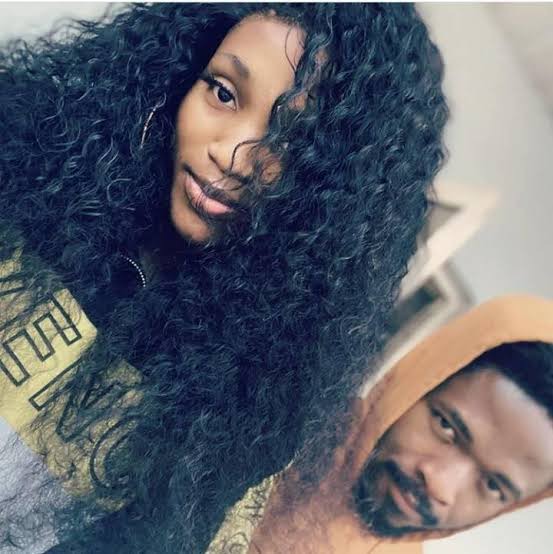 Bukunmi Oluwashina has featured popular Mavin Artiste, Johnny Drille and Ola Dips in her song "You will never be mine" and "See Wahala" which gives her recognition in the music industry. Apart from See Wahala, the music that gave Bukunmi Oluwashina the major boost in her musical career was "Eazy Eazy" which was produced by ID Cabasa and the video was produced and directed by unlimited L.A. 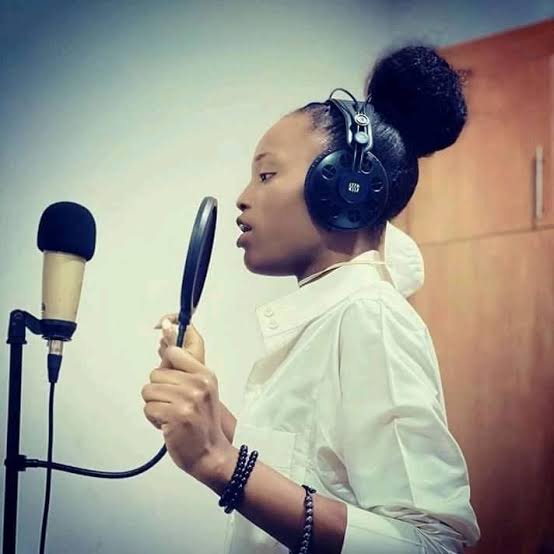 Bukunmi Oluwashina has many songs which include Eazy Eazy, See Wahala, Hey, Remember Me, You will never be mine and many other songs. Apart from acting, this musical talent set Bukunmi Oluwashina aside in the Yoruba movie industry.

Which soundtrack or Music of Bukunmi Oluwashina do you love most? For me, it's Hey and Remember Me.