By Simoswrite1 (self media writer) | 26 days ago

This article features 5 popular celebrities whose siblings are successful in their career.

Teni And Her Sister, Niniola

Nigerian singer and songwriter, Teniola Apata, also has a sister in the music industry who started singing before her. Teni is the younger sister to Niniola and they are both successful in their various careers as singers. 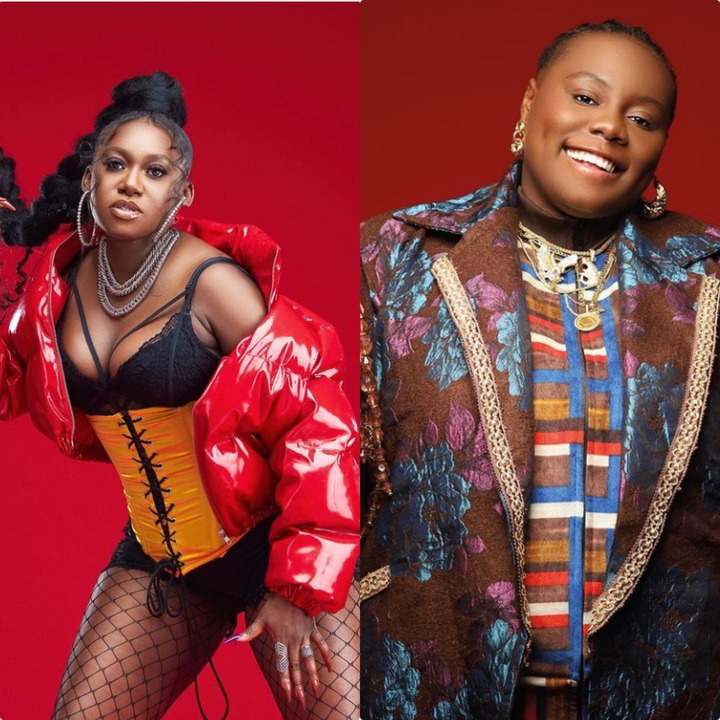 Cardi B And Her Sister, Hennessy Carolina

American rapper and dancer, Belcalis Marlenis Almanzar, popularly known as Cardi B, is no doubt one of the most successful female rappers in the music industry.

The mother of one also has a sister by name Carolina who is also successful in the entertainment industry. Hennessy is a TV personality and social media influencer.

Just like her sister Cardi B, she also has a huge fan base on social media. Currently, she has 6.7 million followers on Instagram. Nigerian actress and reality TV personality, Venita, became very popular after she participated in BBNaija season 4. Venita has a cousin by name ,Neo Akpofure who is also successful in the entertainment industry.

Neo also gained public attention after he participated in the Big Brother Naija season 5 show. He is also successful in his career as an actor and a model who has continued to work hard to attain more success. Veteran Nigerian actor, Yul Edochie, is recognized as one of the most successful Nigerian actors who has been working very hard in the Nollywood movie industry. As we all know, he is the son of a legendary actor, Pete Edochie.

Yul Edochie has an elder brother who is also successful in the movie industry by the name Lincoln Edochie, but he is known by many as Linc Edochie. He has starred in quite several films and also works as a movie producer. 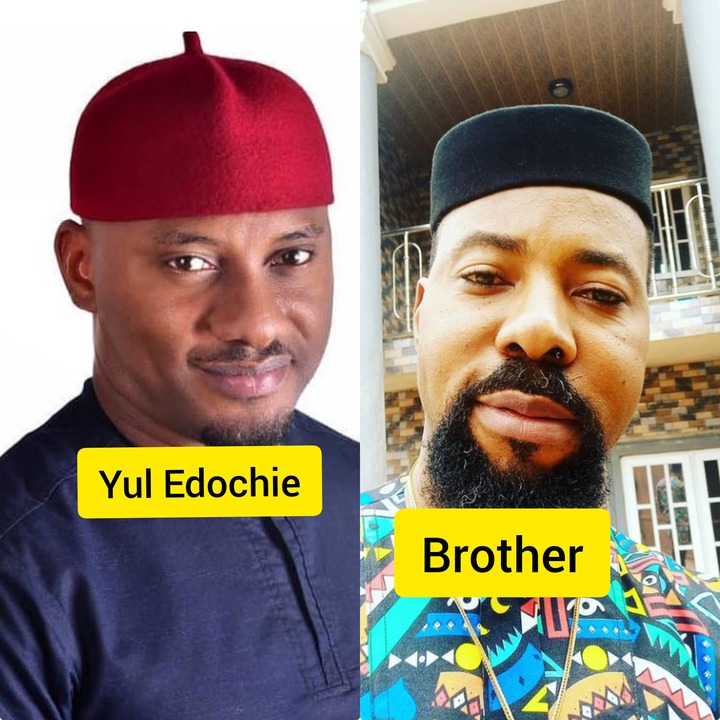 Mavin's record boss, Michael Collins Ajereh, is one of the most successful Nigerian singers and record producers that own a record label where talent is modified to star. 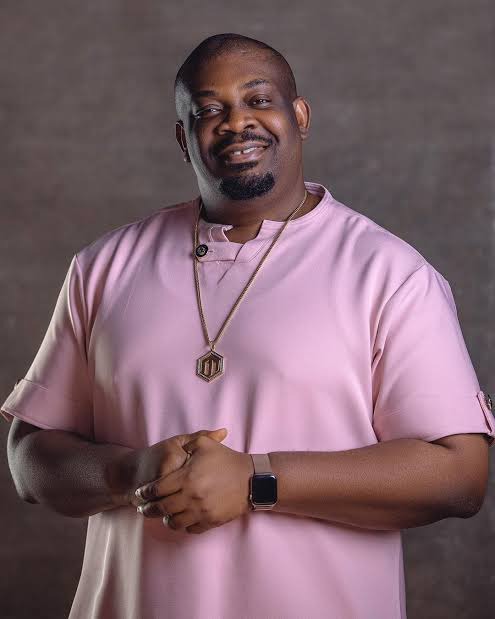 The 38-year-old singer has a younger brother by the name, Charles Enebeli, popularly known as D'prince, who is also a singer and songwriter.

The duo are both successful in their various careers as singers and record label owners. 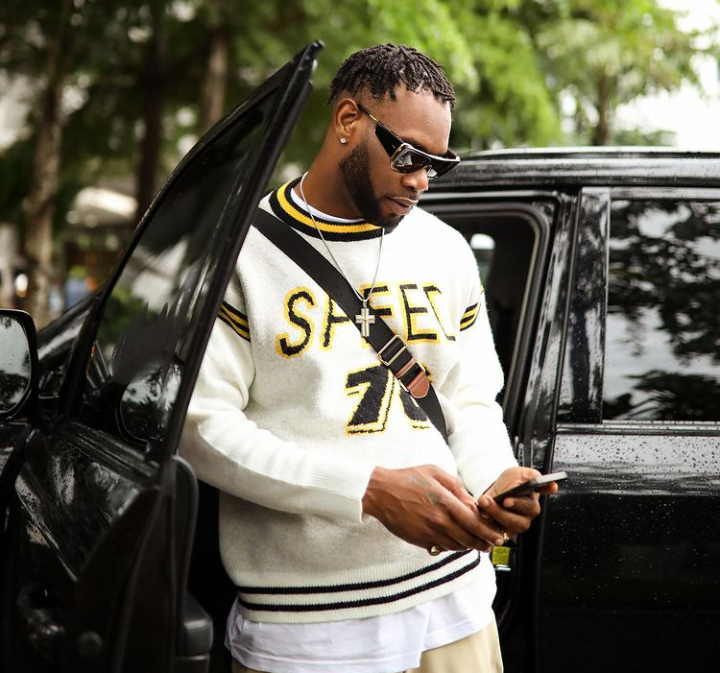