Nigerian Celebrities Who Graduated From The University Of Lagos [PHOTOS]

By TheQueenHerself (self media writer) | 11 months ago

If these celebrities were not into entertainment, they would have probably been working in an office according to their different fields of study. They made sure they acquired proper education by attending school.

In this article, I will reveal to you, Nigerian celebrities who graduated from the University of Lagos. A university located in Akoka, Yaba, Lagos State, Nigeria. Check out below, Nigerian celebrities who are graduates of the University of Lagos;

Jemima Osunde is a Nigeria actress, presenter and model who was born on 30th April, 1996. Jemima, the 25 year old actress, graduated from the University of Lagos with a degree in Physiotherapy. 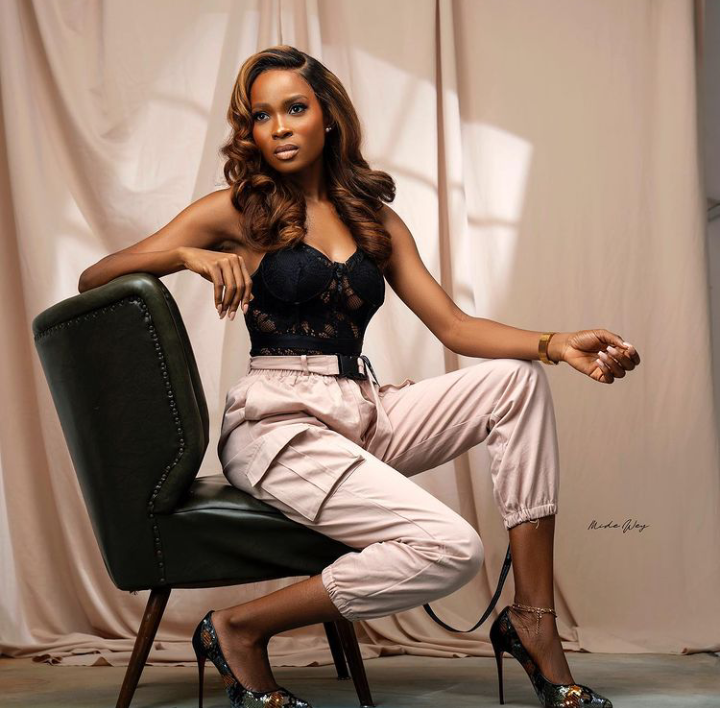 Kenneth Okonkwo is a Nigerian actor. He was born on 6th November, 1968. Kenneth is 52 years old. 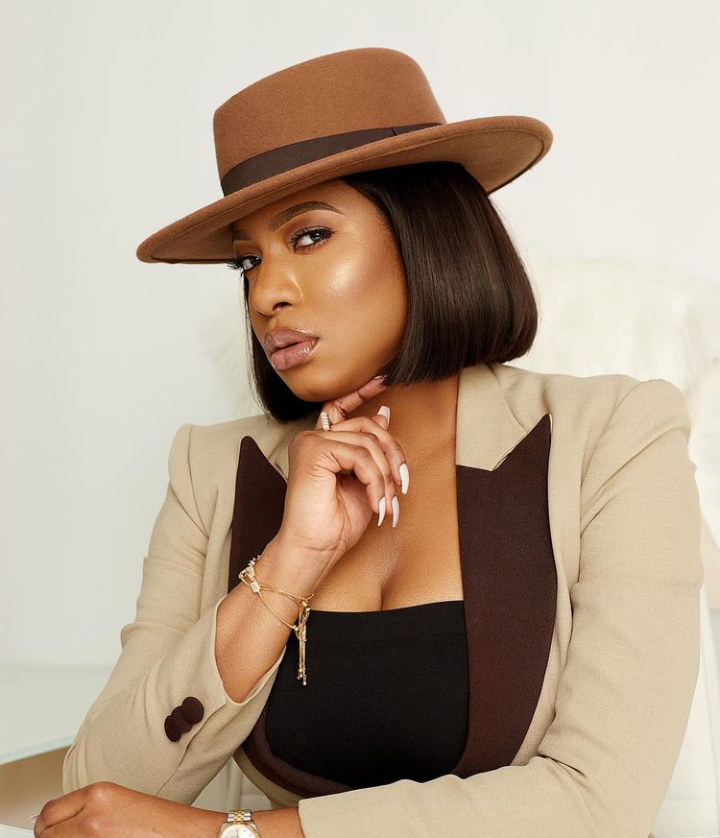 Funke Akindele Bello is a 43 year old actress and producer who was born on 24th August, 1977. The actress, obtained a National Diploma in Mass Communication at he Moshood Abiola University, Ogun State.

She then proceeded to the University of Lagos where she obtained a Bachelor's Degree in Law. 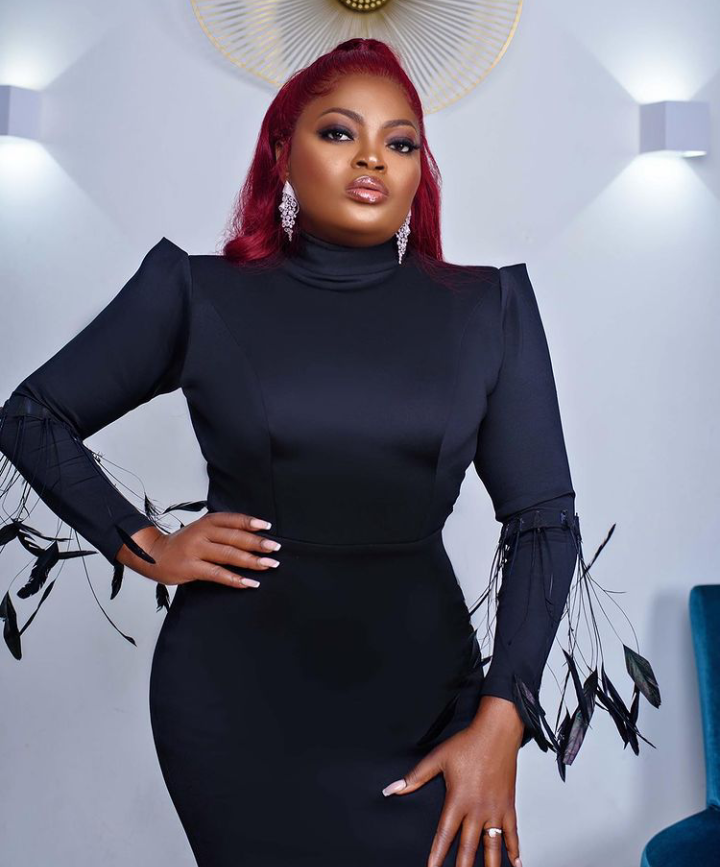 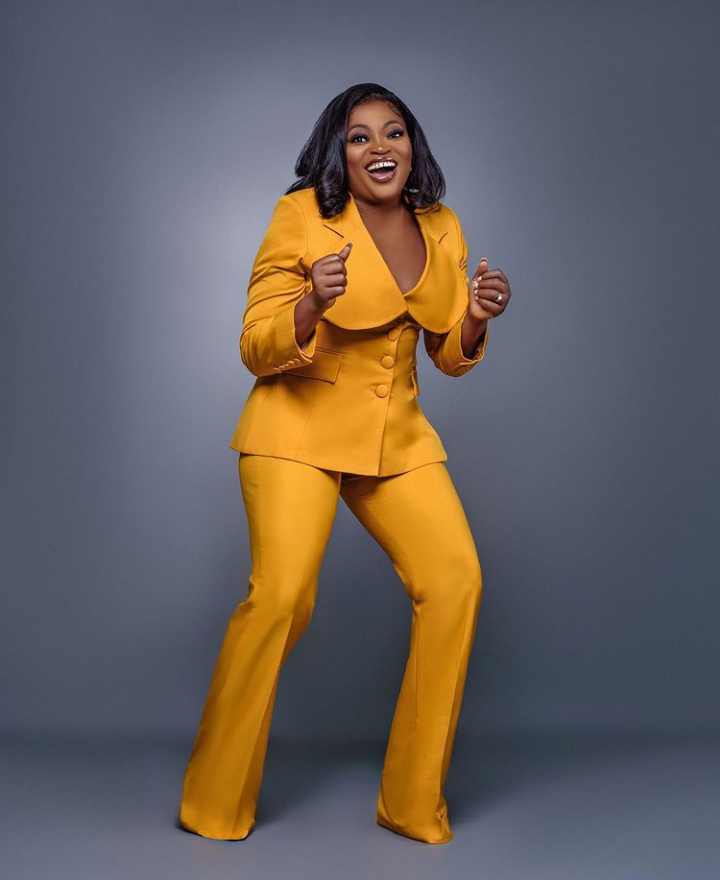 Yemi Alade is a Nigerian singer, songwriter and actress. She was born on 13th March, 1989. Yemi is 32 years old. She obtained a Bachelor's Degree in Geography from the University of Lagos. 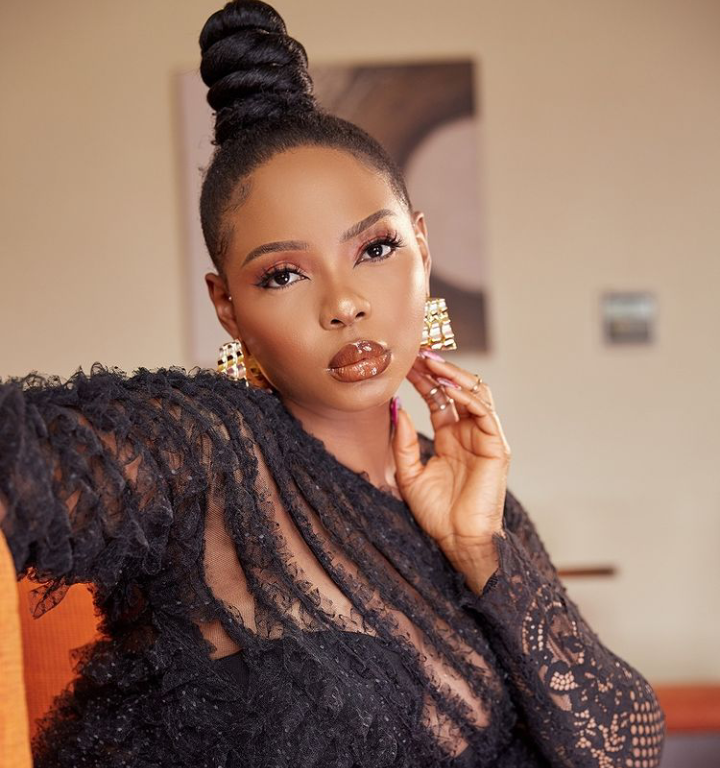 Darey Art popularly known as Darey, is a singer, songwriter, entrepreneur and humanitarian. He was born on 9th February, 1982. Darey is 39 years old. He studied Music at the University of Lagos. 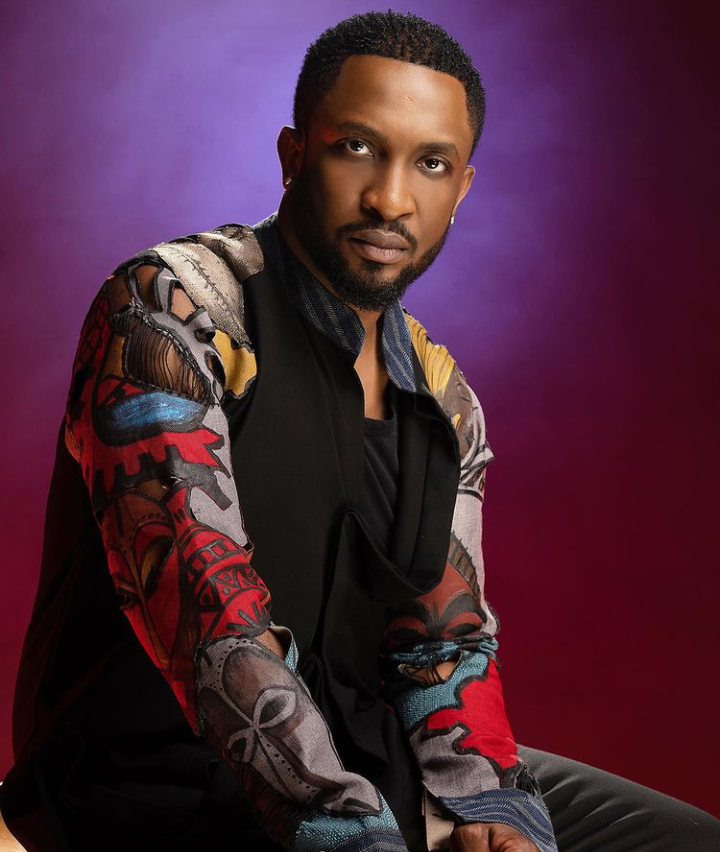 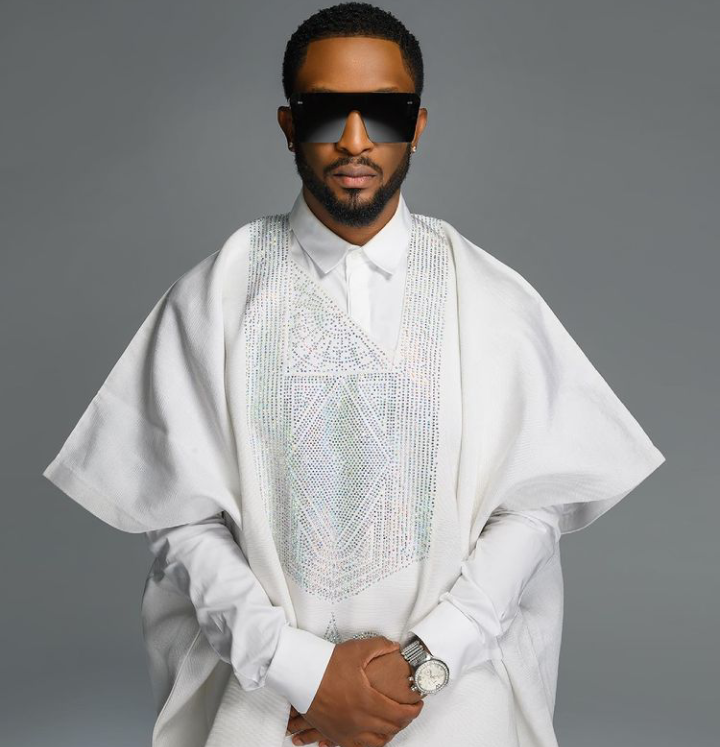 Mayowa Emmanuel, professionally recognized as Mayorkun is a 27 year old singer, songwriter and instrumentalist who particularly plays the piano. He was born on 23rd March, 1994. Mayorkun is a graduate of the University of Lagos with a Bachelor's Degree in Accounting.