Kim Is Not First, Meet Two Other Kardashians That Have Been Listed As Billionaires By Forbes

On the 6th of April 2021, Forbes named Kim Kardashian an official billionaire but this is not the first time Forbes is making such a statement especially concerning a Kardashian-Jenner. However, many people are yet to believe or accept Forbes announcement considering the fact that they have done the same in the past and eventually retracted their statement. 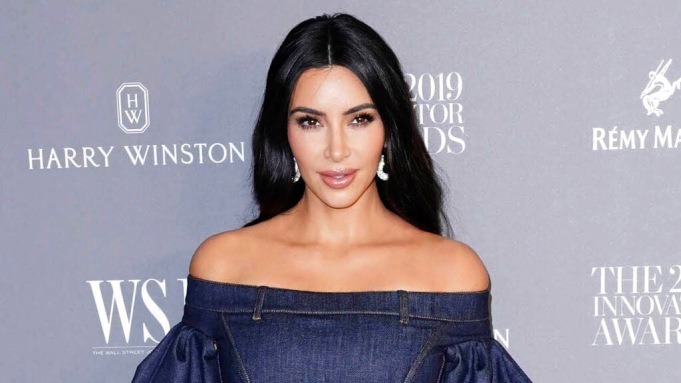 Forbes back and forth case with Kim Kardashian’s younger sister, Kylie Jenner. In 2020, Forbes kicked Kylie Jenner off the list of billionaires and accused her and her family of inflating her net worth. In 2019, Forbes named Kylie Jenner the Youngest Self-Made Billionaire at 21 years old. But then in 2020, Forbes reviewed Kylie Cosmetics and dismissed her for lying. Forbes revealed that Kylie’s business is not as big as the world is made to believe and that it is only just an illusion painted by her family. They accused the Kardashian-Jenner’s of doing their uttermost best to make the public believe that they are enormously wealthy despite the fact that everyone knows that they are rich, they really want their name on a list to prove it. Kylie’s business started in 2015, when she started selling lip liners and lip kit, she carried on with her cosmetics business until when she was officially announced as a billionaire in 2019. 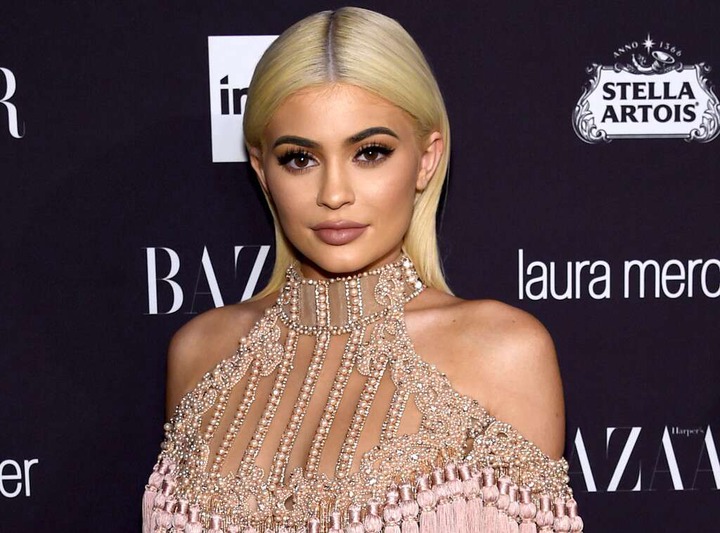 Sure, Kanye is not a Kardashian by birth, but he is Kardashian by association since he is Kim Kardashian’s husband, or should I say ex-husband. In 2020, Kanye West had a fall out with Forbes because they had rejected him as a billionaire and as such his name did not appear in the 2019 list of billionaires. It was not until Kanye decided to fight for his rights that Forbes finally acknowledged Kanye as a billionaire. Kanye went on to accuse Forbes of racism and that it was the main reason why he was never added to the list or his finances looked into. Not just that, Forbes and Kanye also had differences regarding Kanye’s actual net worth. While Kanye insisted that he was worth $3.3 billion, Forbes said that they had done their investigation and that he was only worth $1.3 billion. 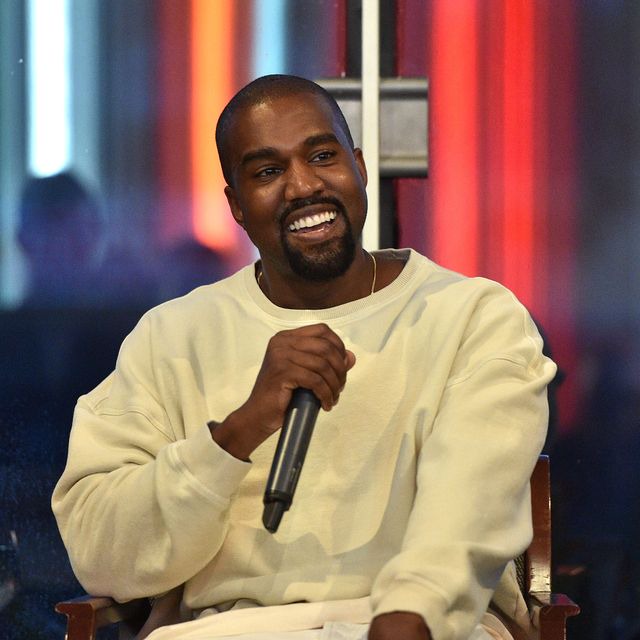 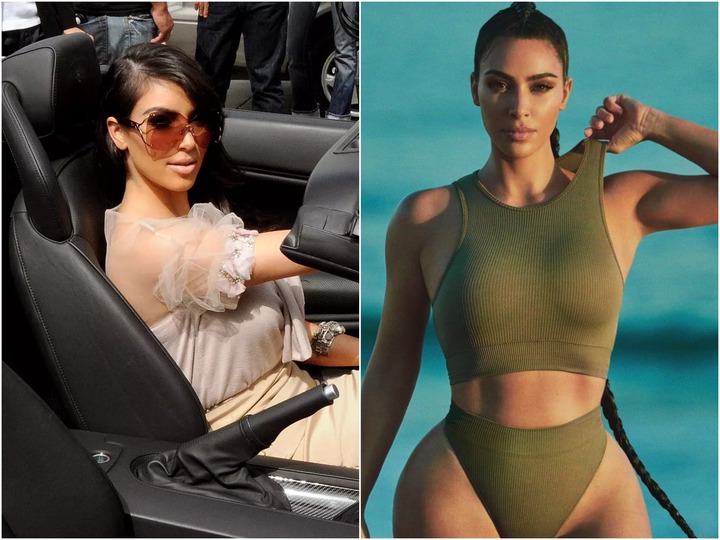 Seeing that Forbes has had back and forth issues with the Kardashian-Jenner’s wealth before it is only normal for people to want to take this latest announcement of Kim’s billionaire status with a grain of salt. Kim’s billionaire status is said to be as a result of her successful cosmetics; KKW Beauty and shapewear; Skims. In all one thing is very clear, that the Kardashian-Jenner women are talented and smart business women who are capable of using their platform to secure a name and wealth for themselves. Lastly, credit should be given to the “momager” herself, Kris Jenner because no doubt, the Kardashian-Jenner girls would not have made it this big if not for their mother’s business sense. Kris is known for seizing the moment and grabbing any opportunity she can to make sure that her daughters are always on the spotlight and she uses it as a marketing strategy. 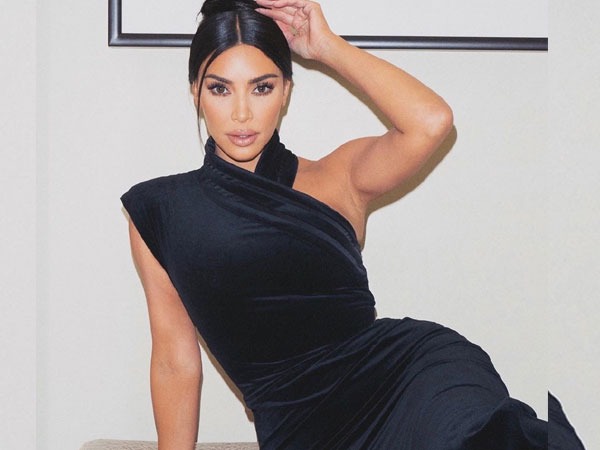 What do you have to say about the drama between Forbes and the Kardashian-Jenner’s? Do you think they are lying this time? Leave a comment below.

Content created and supplied by: GistManiac007 (via Opera News )