Funmilayo Thomas had her early childhood in the city of Abeokuta where is attended Abeokuta Grammar School as the first female student of the school. She later went abroad to attend a finishing school for girls where she learnt elocution, music , french, dressmaking and various domestic skills. It was there she made a permanent decision to use her shortened Yoruba Name Funmilayo instead of her Christian name Francis , in reaction to some racism encountered in England. 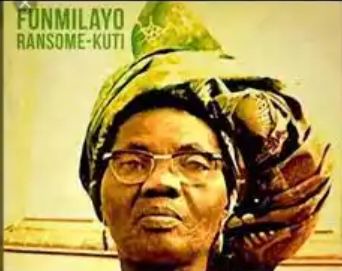 On 20th January 1925, Funmilayo Married Reverend Isreal Oludotun Ransome Kuti to become Funmilayo Ransome Kuti and then quit her job as a teacher and started a club for young women of elite families to encourage self improvement while organising classes for illiterate women.

She became associated with some of the most important movement in Nigeria and west Africa and fought tirelessly to further women access to education and Political representation. 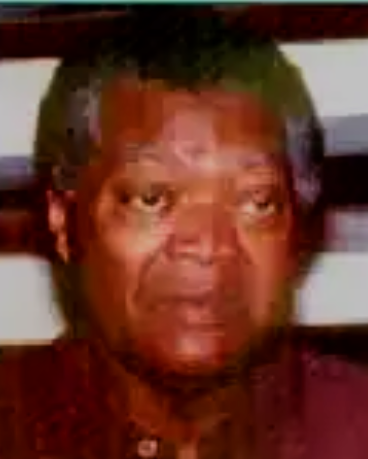 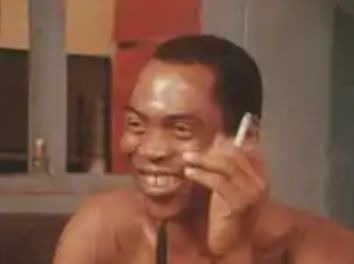 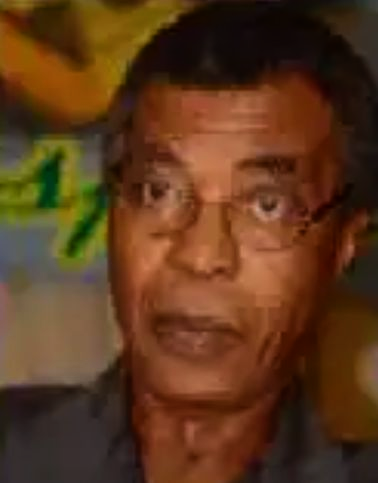 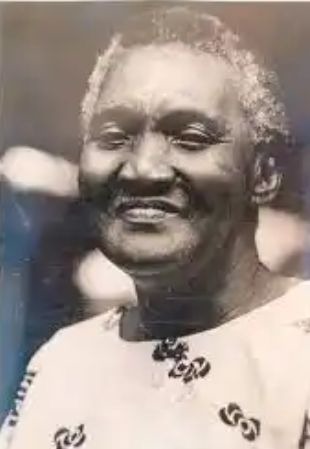 Funmilayo Ransome Kuti popularly referred to as Lion of Lisabi who died on 13th April 1978 was the first woman to drive a car in Nigeria.

Video: Ex Wife Of Actor Blossom Chukwujekwu Lashes Out On A Follower